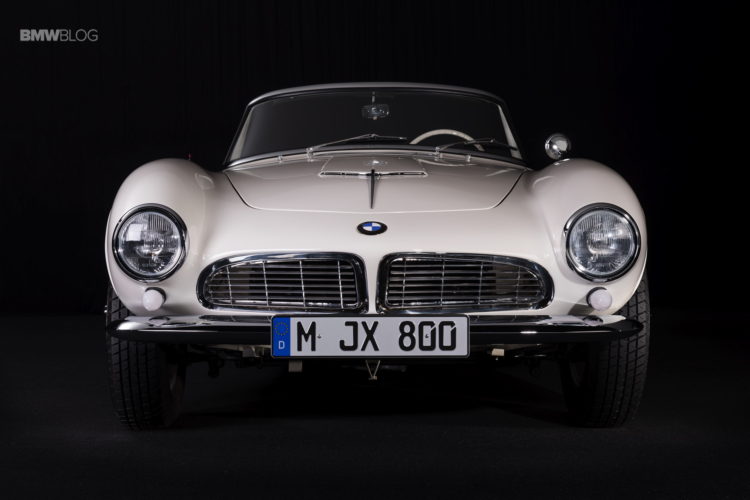 Elvis Presley’s famous BMW 507 is heading straight for the Goodwood Revival, September 7-9 after a successful road show in the US two years ago. BMW produced only 253 examples of its 507 sports carin 1957 and one of them, chassis 70079, belonged to the legendary Elvis Presley. The 507 was launched in 1957 at the Frankfurt International Motor Show and the car was used for test drives by the automotive media in addition to being raced several times by Hans Stuck. Presley managed to obtain the car in December 1958 while in Germany. He drove the 507 until he completed his military service in March 1960. 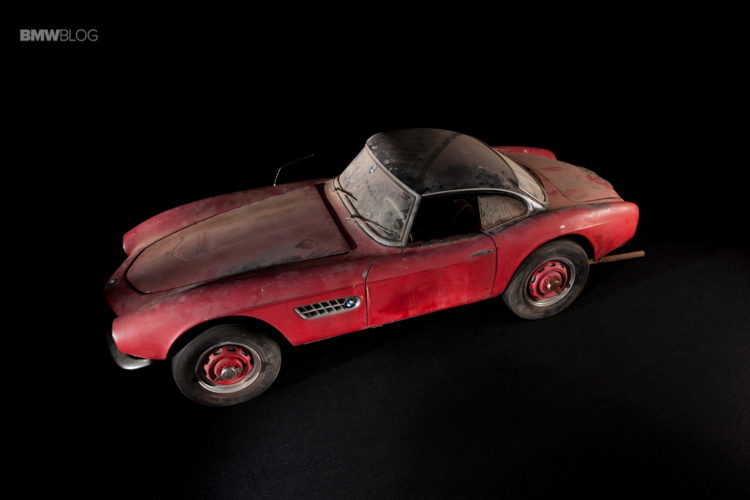 After Presley left the car behind, it was painted red and shipped to the United States by a different owner. Just a few years later, the 507 was purchased by Jack Castor. More than 40 years later, the King’s 507 was discovered in a warehouse located in Half Moon Bay, south of San Francisco.

This car was completely restored, and painted in Feather White with a black and white interior, under the direction of BMW Group Classic. 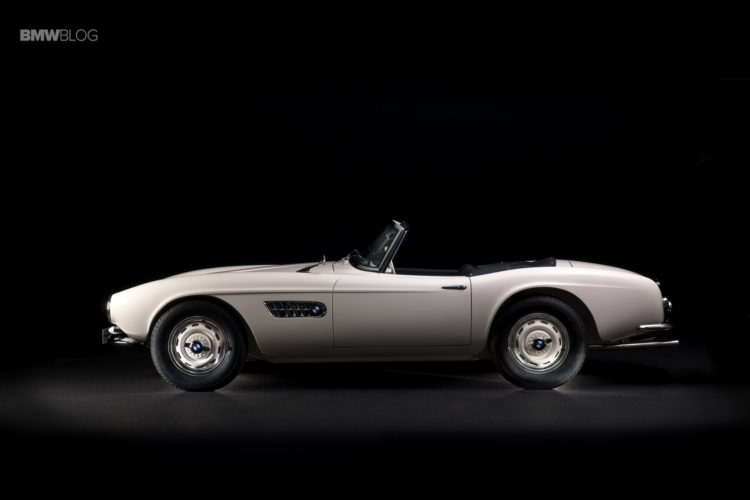 BMW will also be displaying an array of motorcycles and celebrating the classic heritage of Rolls-Royce with a selection of stylish 1950s and 60s models, including the drop-top Rolls-Royce Silver Cloud reportedly used in 1966 British cult classic Blow-Up.

You can find out more and buy tickets for the Goodwood Revival here.