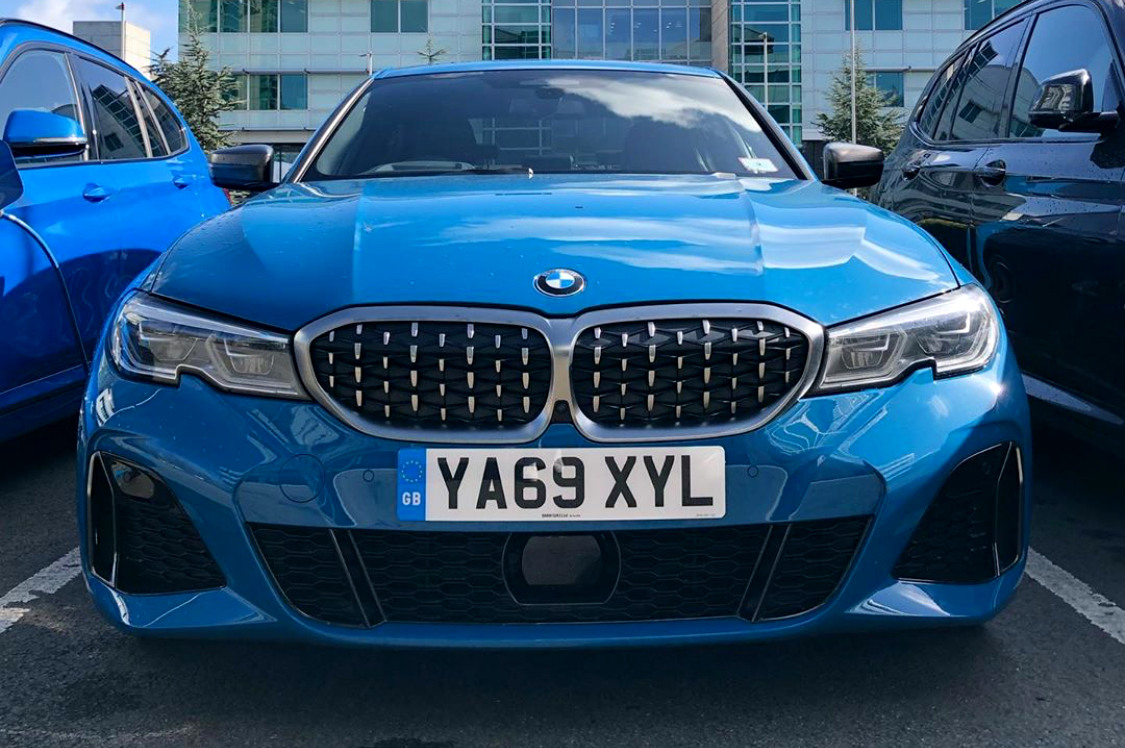 In the first live photos of the new BMW M340d we see the top diesel of the G20 family with individual paintwork in Laguna Seca Blue. The world premiere of the new diesel M Performance car was planned for the now canceled Geneva Motor Show. But thanks to a UK reader, we now get to see the car for the first time.

Apart from the model badge on the rear, the new BMW M340d G20 is 100 percent the same as the M340i that has been known for months. Both M Performance models are optically based on the M Sport package, but can be easily distinguished from the standard models based on the mesh kidney grille, exterior mirrors and other accents in Cerium Gray. 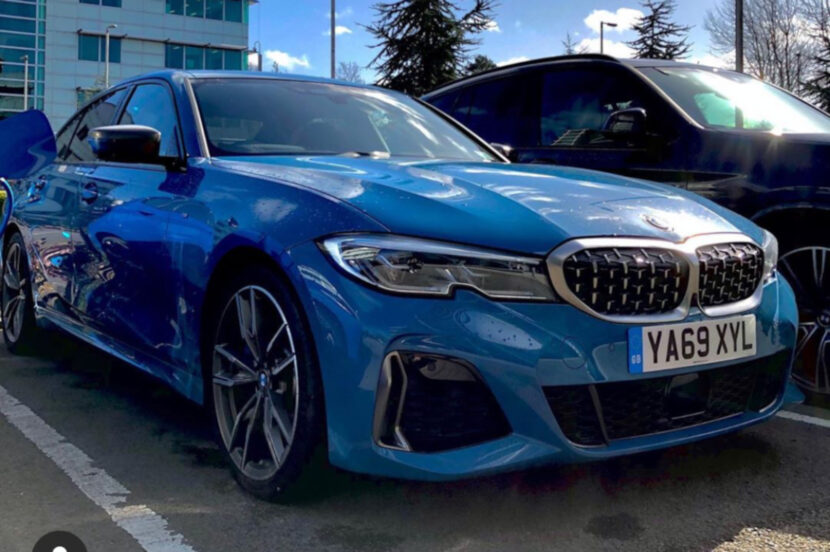 The TwinTurbo inline six-cylinder diesel receives support from a 48-volt electrical system, which further improves the agility of the drive. The 48-volt starter generator can finally close the already very small turbo lag with up to 8 kW (11 hp) and over 100 Newton meters of torque available without delay. It also helps the M340d to coast at speeds of up to 160 km/h with the diesel engine switched off. 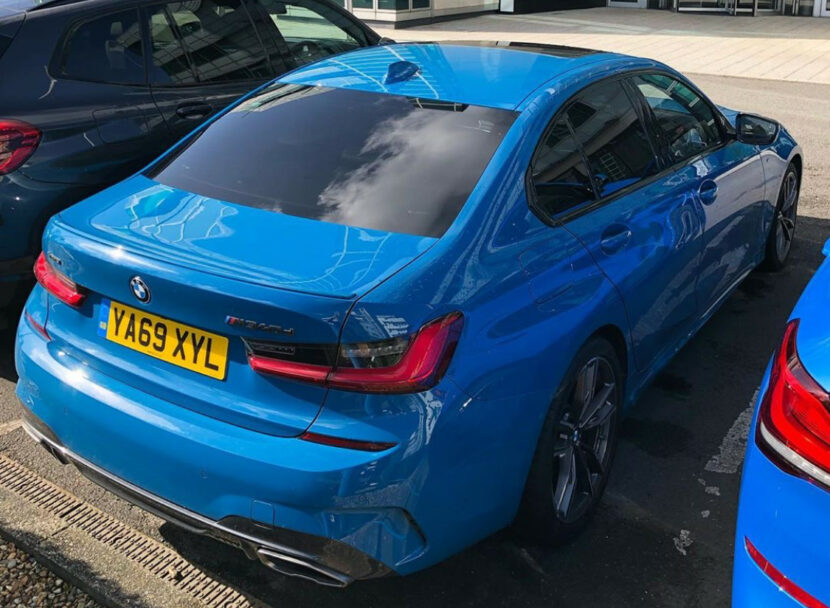 Just like the M340i, the new BMW M340d comes in conjunction with the all-wheel drive xDrive. When the driver wants it and is in Sport Plus mode with DTC or even completely deactivated DSC, a large part of the 700 Nm of torque is sent to the rear wheels. The continuously variable M sport differential on the rear axle ensures that the power can also be optimally distributed between the two rear wheels.

Compared to the 374 hp M340i, the performance of the BMW M340d will be marginally worse. With an expected 4.6 seconds from 0 to 100 for the sedan and 4.7 seconds for the BMW M340d Touring, the previous top diesel 330d will be undercut by almost a second. 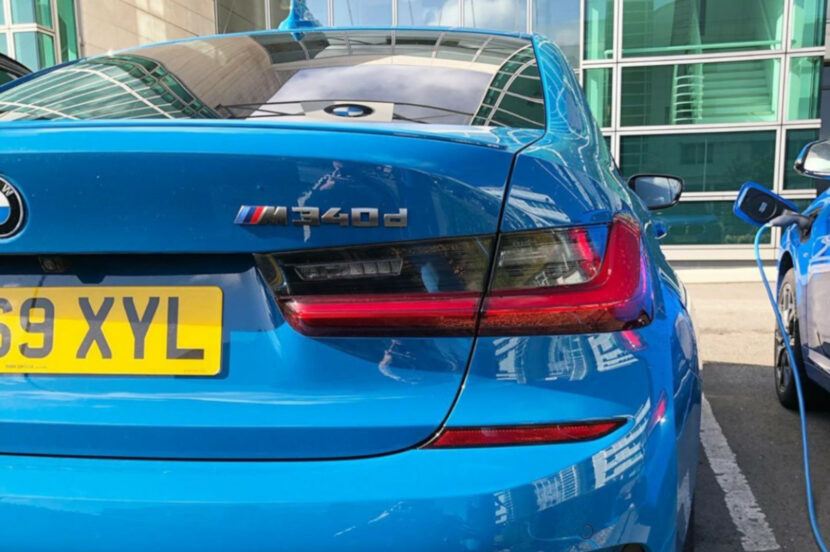 However, there is a tie at the top speed because the two M340d models are also electronically limited to 250 km/h.

The most important benefit of the BMW M340d is the efficiency. With a standard consumption of 5.3 to 5.7 liters of diesel per 100 kilometers, the M340d sedan has CO2 emissions of 139 to 149 grams per kilometer.

Unfortunately, the top diesel sedan will not come to the United States. 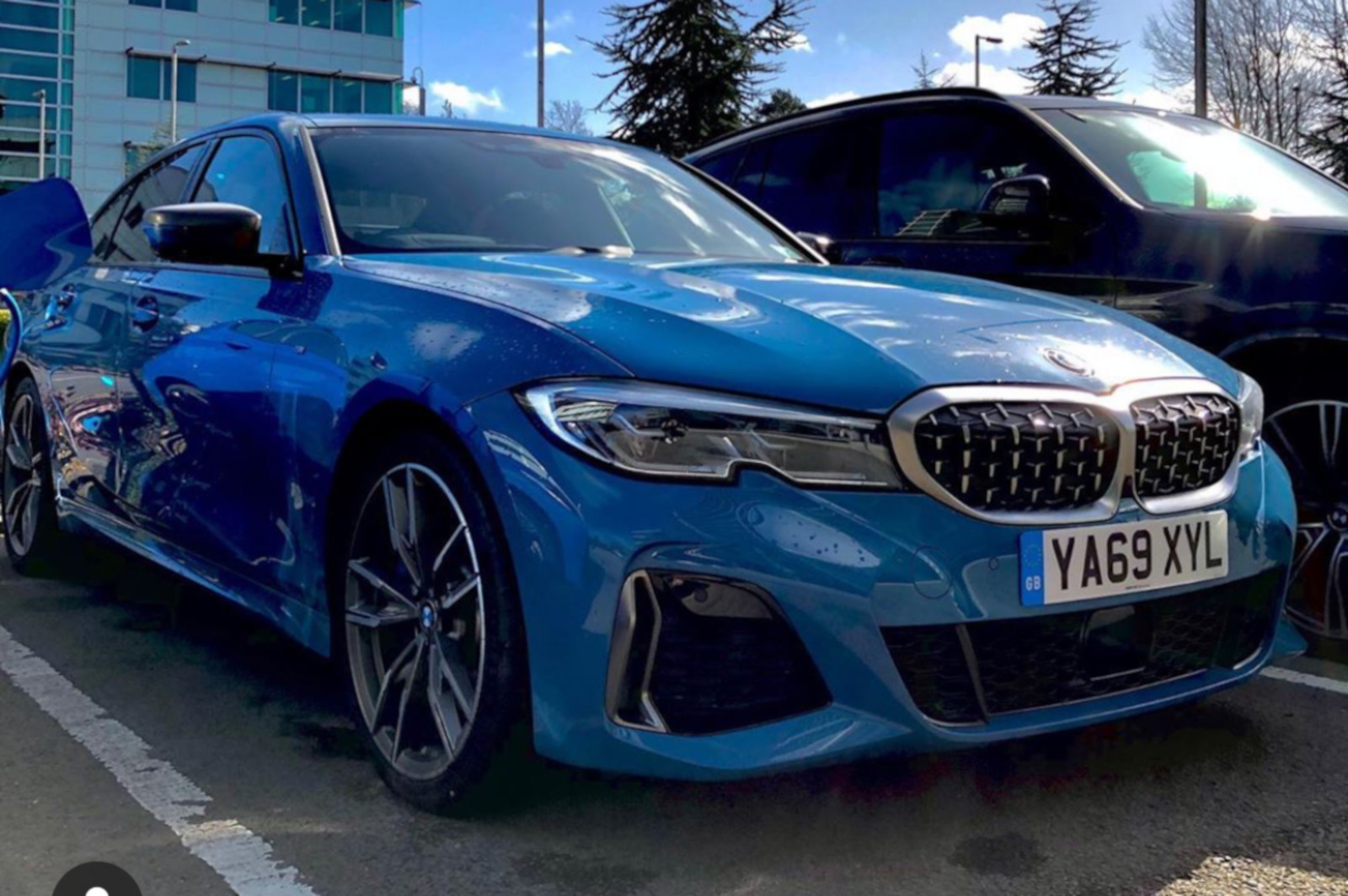 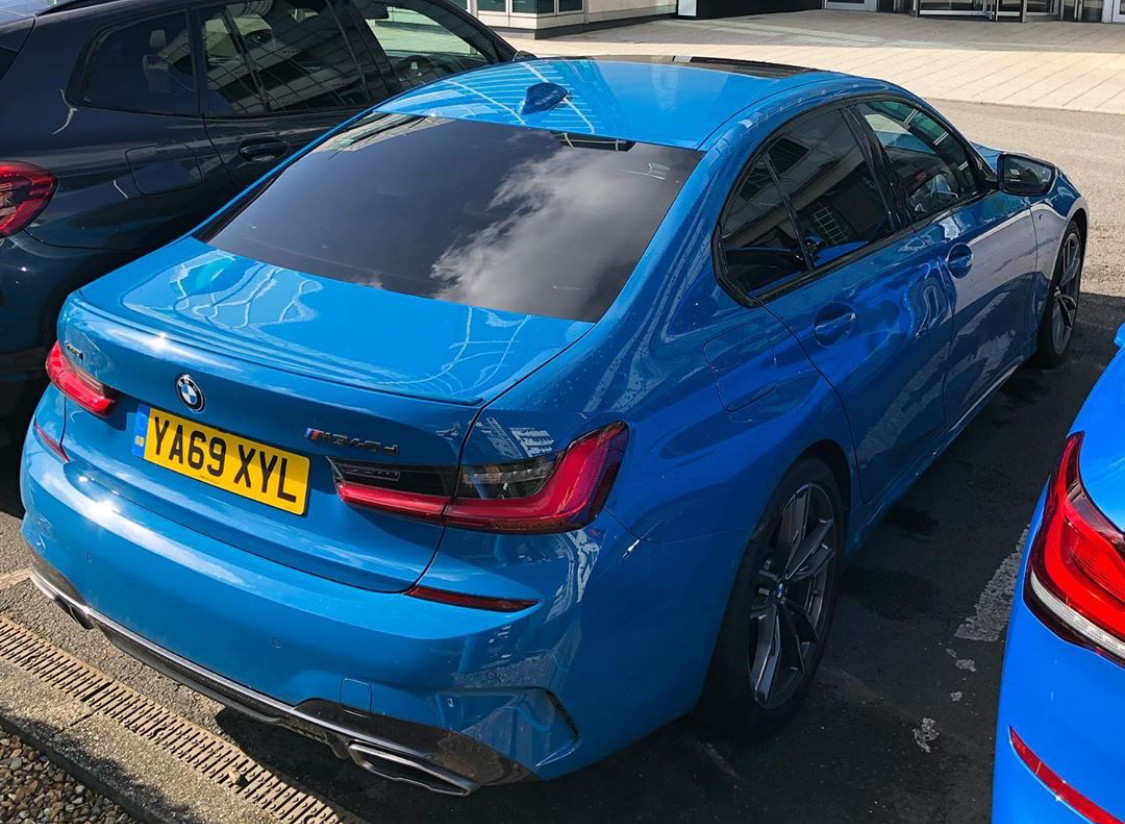 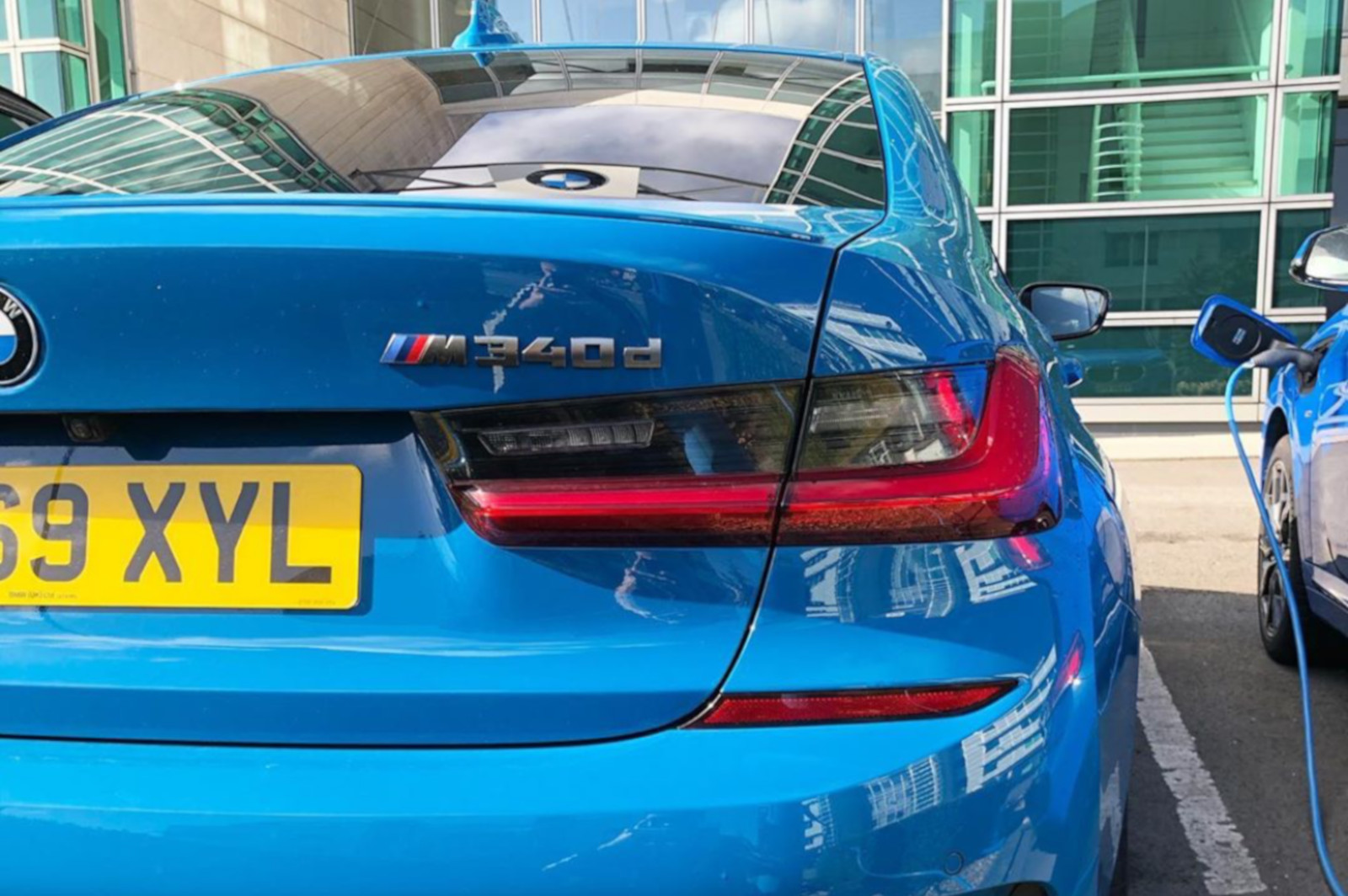