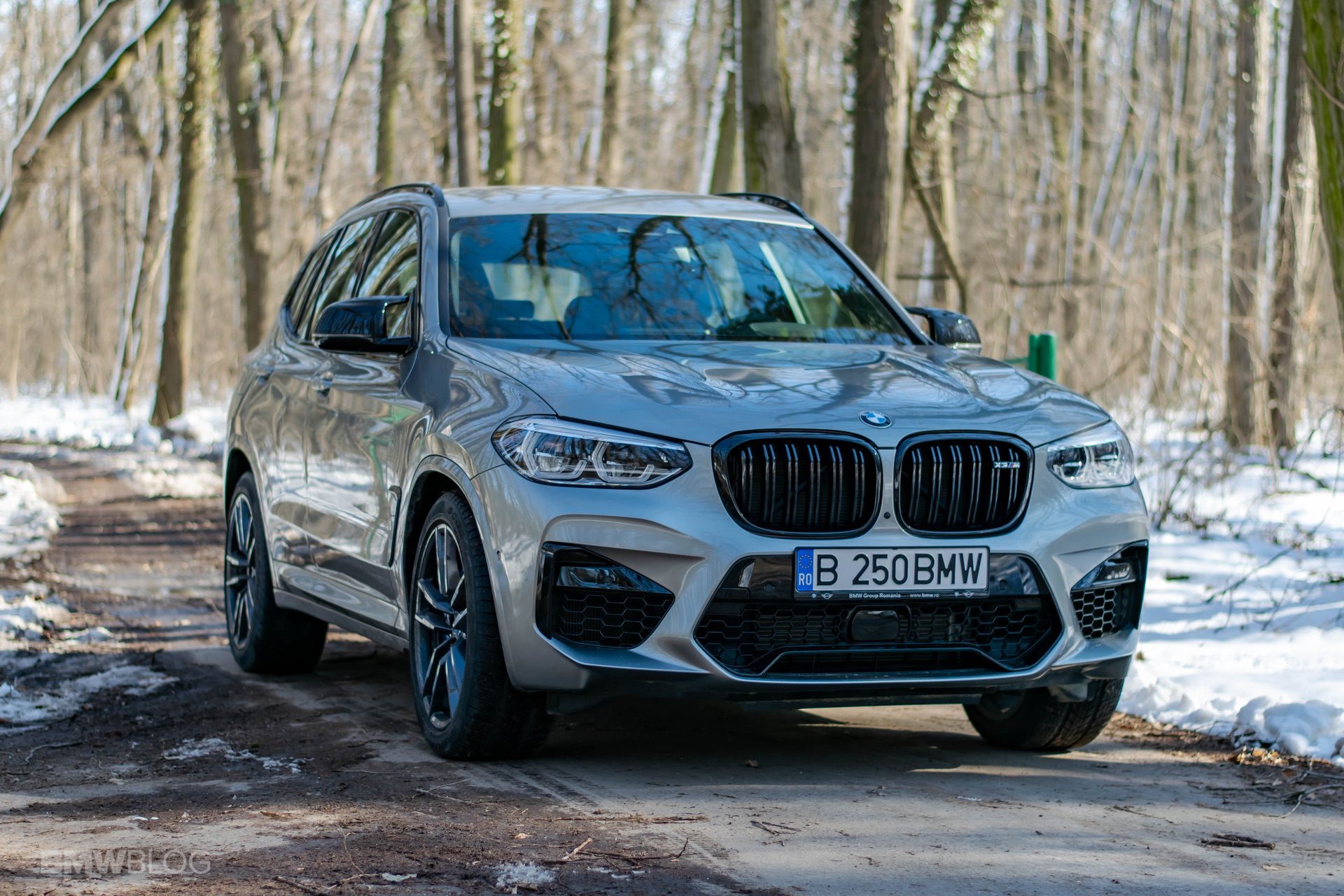 Prior to its release, we’d waited for a BMW X3 M for quite some time. Most M fans had been waiting for it because of one simple reason: there’s never been an M3 wagon. Well, that all changed last year, when BMW finally decided to give us an X3 done by the M division and the X3 M delivers on its hopes and expectations in spades. It may be a bit too stiff to live with for some – as I found out – but it’s a terribly capable car on the track.

That’s pretty obvious from the footage posted below. The guys from Auto Bild Sportscars put the X3 M in Competition guise to the test on the Sachsenring track alongside two if its rivals. The closest rival the X3 M Competition has comes from Mercedes-AMG and it’s the GLC63 S. Both cars have 503 hp (510 PS) even though they come from different engines. Whereas the X3 M Competition uses a 3.0 liter straight six, the Merc has a 4.0 liter twin-turbo mill under the hood. 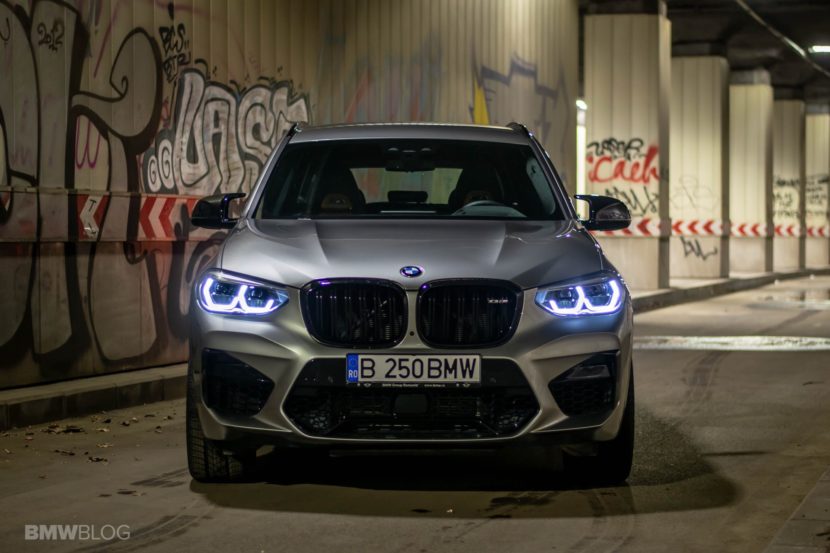 The guys from Auto Bild Sportscars also tracked the Jaguar F-Pace SVR apparently but that won’t be shown in the video below because they apparently had some issues getting the footage out. We’ll take their word for it though and mention the F-Pace SVR uses a 5.0 liter supercharged V8 under the hood with 550 HP (558 PS) and 502 lb-ft of torque. It’s Jaguar’s old workhorse that we’ve all grown to love.

So where do the three stand at the end of the day? Well, the BMW X3 M Competition was the fastest, running on Michelin Pilot Sport 4S tires, finishing in 1:37.6. Right behind it was the Mercedes-AMG GLC63 S, running on the same tires and finishing at 1:37.92 so there’s almost nothing between these two. The F-Pace came third with a lap time of 1:40.1. For comparison’s sake, this lap time makes the X3 M Competition marginally faster on this track than the BMW M2, the M6 and M6 Gran Coupe Competition.