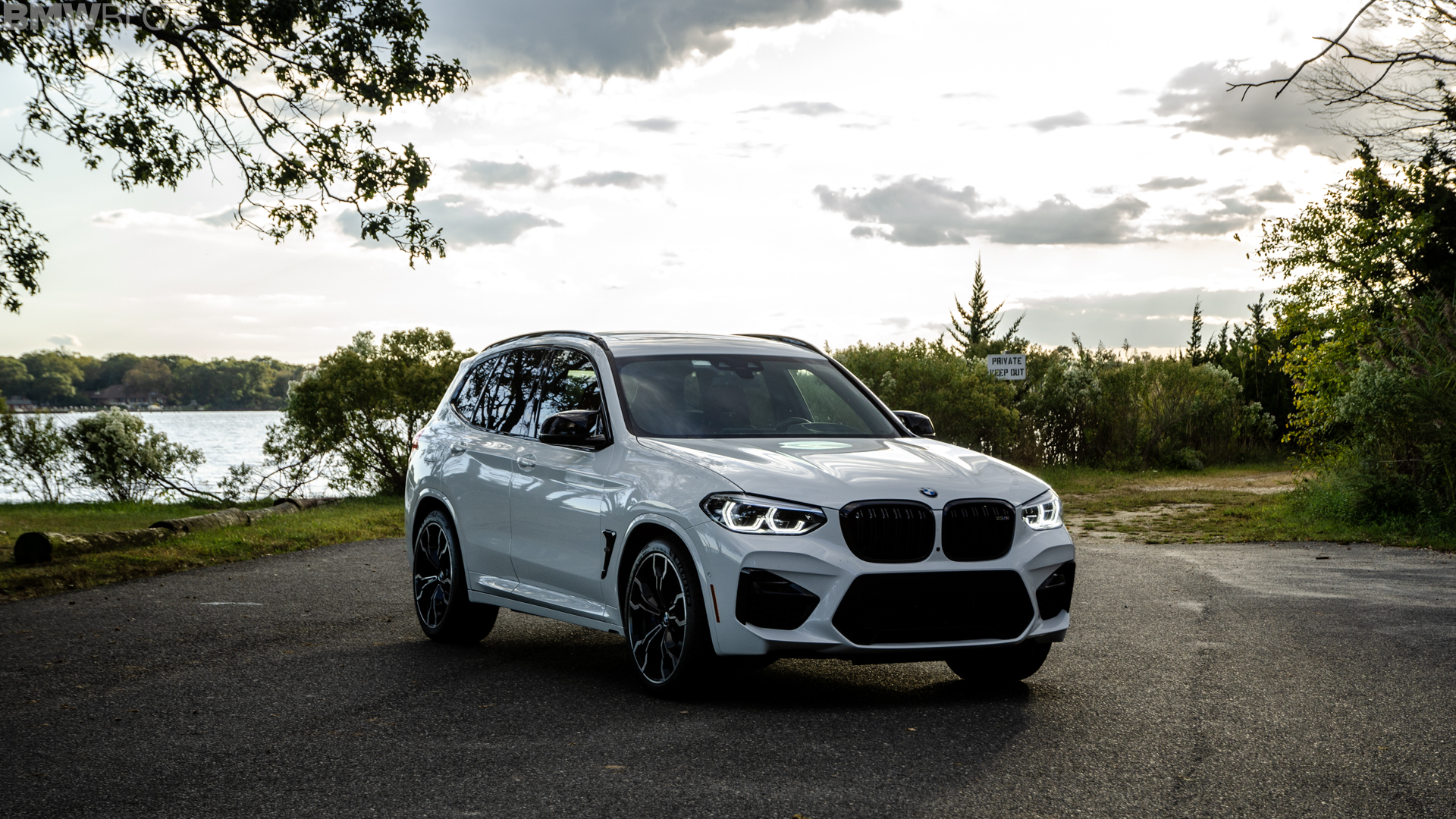 We’ve seen the BMW X3 M Competition going up against some stiff competition since it was launched. The new M SUV is a fast cookie, regardless how you perceive it, but this cookie is also brilliant at putting the power down. The credit there goes to the new M xDrive all-wheel drive system, one of the best on the market today for high-performance cars. Is that going to be enough to allow the X3 M to beat a more powerful car?

In the video posted below we get to see the BMW go up against the Jaguar F-Pace SVR. Some would say the F-Pace would be more of a match for the X5, but I disagree. In my opinion, the F-Pace is the direct rival from Jaguar for the X3 and thus, this comparison is actually fair. At least, when it comes to exterior dimensions. Looking at the spec sheet you’ll soon learn this is a bit of an uphill battle for the X3 M Competition. 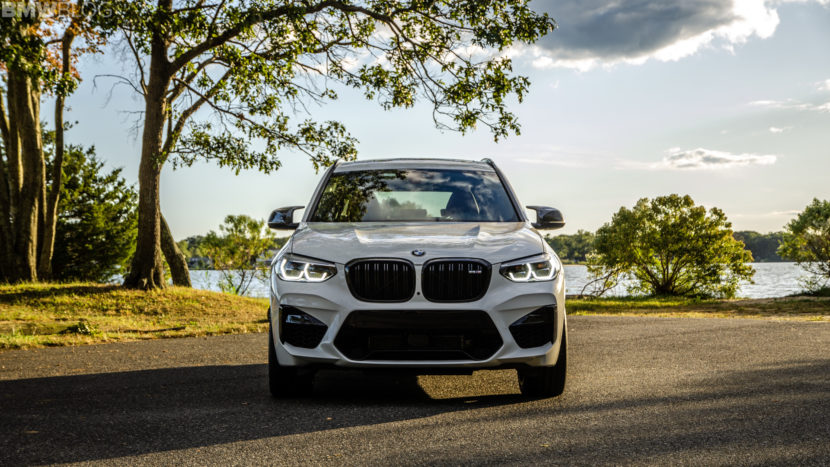 Under the hood of the Jaguar F-Pace SVR hides a 5-liter supercharged V8 with 550 PS and 680 Nm (501 lb-ft) of torque. Those are some seriously big numbers and the car also comes with all-wheel drive. Those specs will allow the SVR to reach 100 km/h (62 mph) in 4.2 seconds. That’s right up there with the X3 M Competition.

On the BMW side of things, the BMW X3 M Competition comes with a considerably smaller engine and a different way of force feeding the engine some additional air. The new S58 3-liter straight six twin-turbo engine of the X3 M Competition should deliver 510 PS but as it turns out it’s a bit more than that.

Even so, I didn’t expect this drag race to go down the way it did. I won’t spoil the fun, just check out the video.