Is The BMW 8 Series Selling Well in the US? What dealers say

Home » Is The BMW 8 Series Selling Well in the US? What dealers say 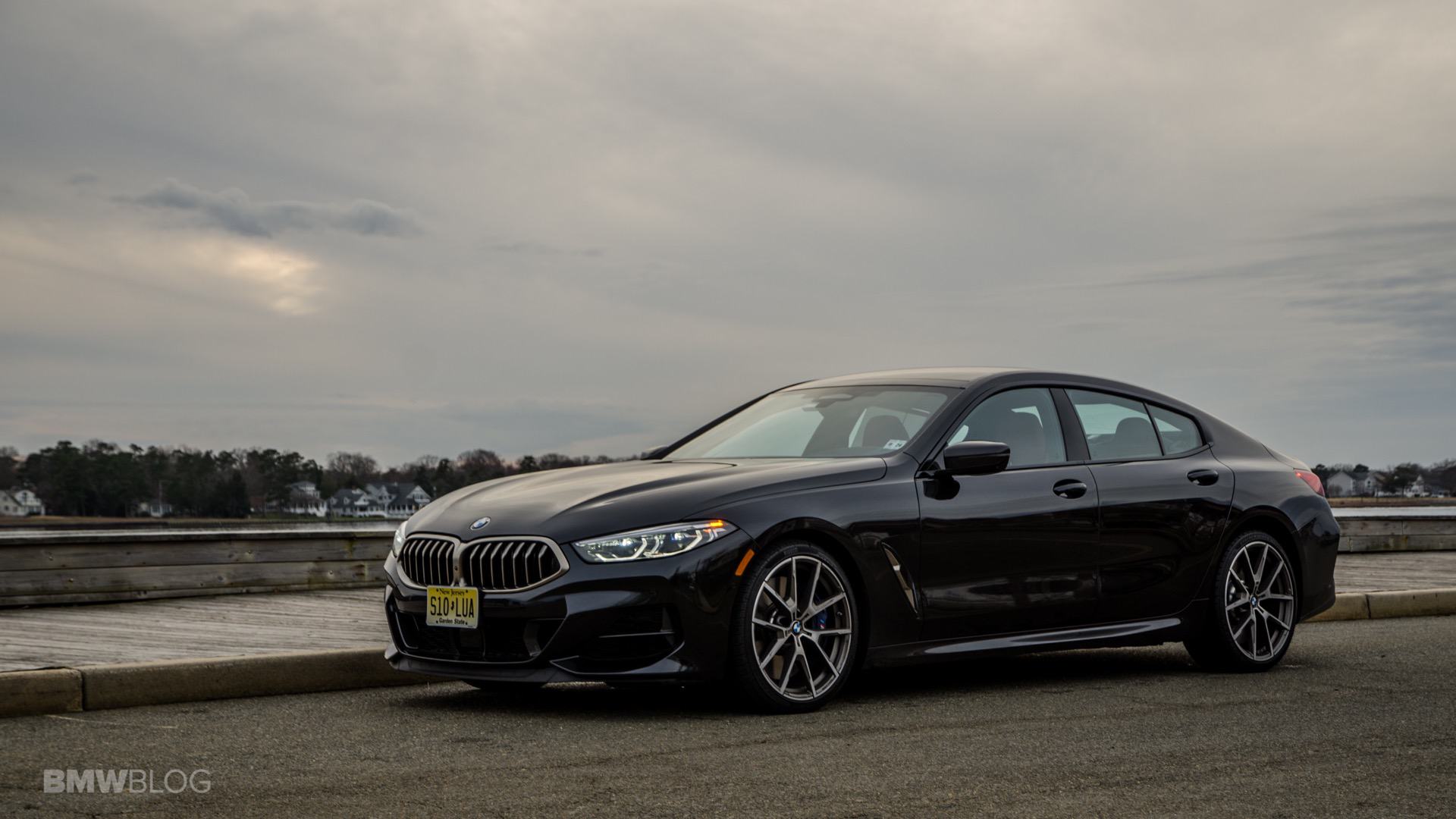 Despite being BMW’s flagship model, it seems as if the 8 Series just can’t pique much customer interest. In the US, the BMW 8 Series, allegedly, isn’t selling well, with dealership lots overflowing with six-figure two-doors. At first glance, though, it’s sort of puzzling as to why. The 8er is the brand’s newest, most exciting, best looking model, you’d think it would sell like crazy among the most premium of BMW customers. Yet, almost a year since it’s been launched, BMW has only managed to sell 4,410 8 Series models in the US. Granted, the 8 Series is sort of a niche model and we don’t know the economics and the profit margins. Nor we know what the planned sales volume is.

To get a better idea as to why the 8 Series isn’t selling very well in America, I reached out to one of our contacts at a prominent metropolitan BMW dealership. According to our source, the reasons for the 8 Series’ lack of success are many. 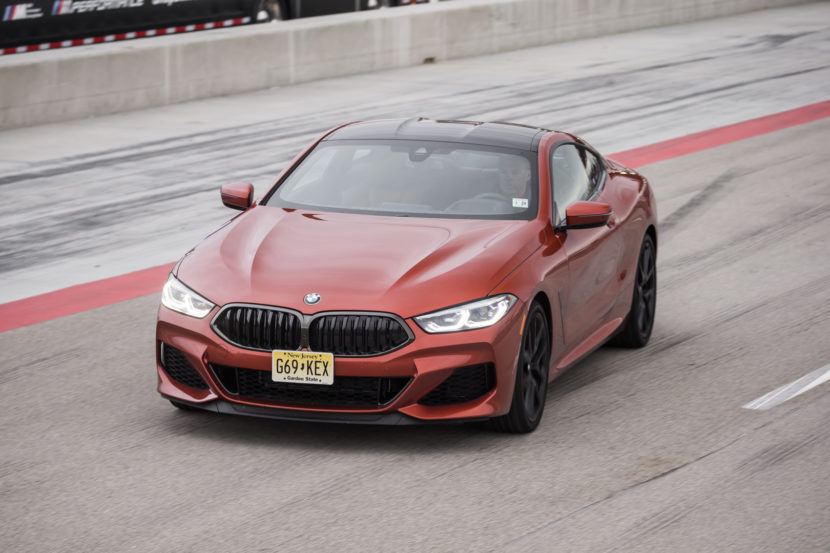 It all starts with price and expectations. While BMW insists that the 8 Series isn’t a direct replacement for the 6 Series, and even it that’s actually true, customers just don’t see it that way. Apparently, customers expect something similar to a 6 Series, which means they expect a 6 Series price tag, too. Especially when it comes to Gran Coupe variants.

Lease prices are poor as well. Even the entry-level BMW 840 Coupe can see lease rates of over $1,000 per month, which is hard for a lot of customers to justify.

Making matters worse, BMW M850i models tend to get well above $1,200 per month and that’s it’s lowest number yet. Prior to certain incentives, M850i leases were getting well above $1,700 per month, which is just too much for most customers.

Another big problem for the 8 Series is competition. At its price point, the BMW 8 Series, in any body style, just has too many competitors that might offer better cars for the money.

For instance, a base model BMW 840i Coupe starts at $87,900 before destination. Add destination and tax and it’s over $90,000. That’s not much less than an entry-level Porsche 911 Carrera, which comes with a more powerful engine and is faster. The Porsche also brings with it a bit more racing DNA. 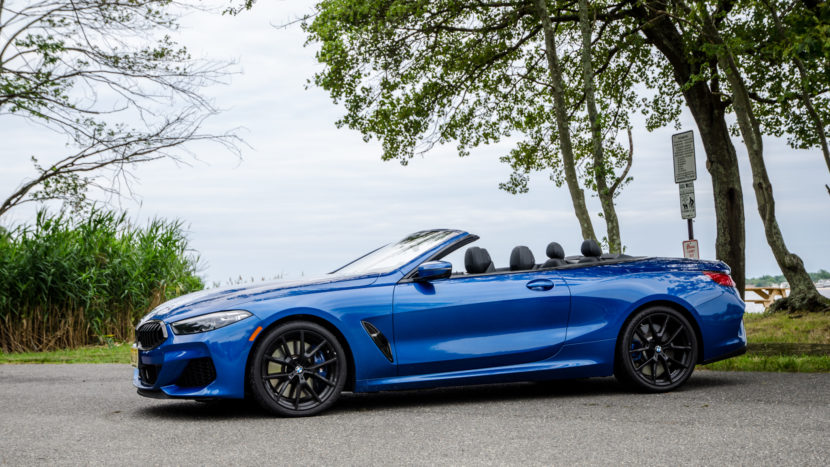 Also, take the 8 Series Gran Coupe, the sexy four-door variant. Starting at $84,900, the 8 Series Gran Coupe is right in the same territory as the Porsche Panamera, Mercedes-Benz CLS-Class and Audi A7, all of which often have better lease deals. There’s also the new Porsche Taycan 4S, which is a bit more money but is faster than even the M850i and is all-electric. So it’s far more intriguing to customers than any 8 Series.

According to our source, customers also find its looks quite polarizing. We’re told that the 6 Series, and its Gran Coupe variant, was instantly adopted by customers. Yet, it seems that not all customers like the 8 Series as much.

So a combination of styling that isn’t as universally loved as its predecessor and poor pricing has resulted in customers taking their money elsewhere, in search of a high-end premium sports car. Because of that, dealers say that the 8 Series’ are piling up on lots, a costly thing for both dealers and BMW. 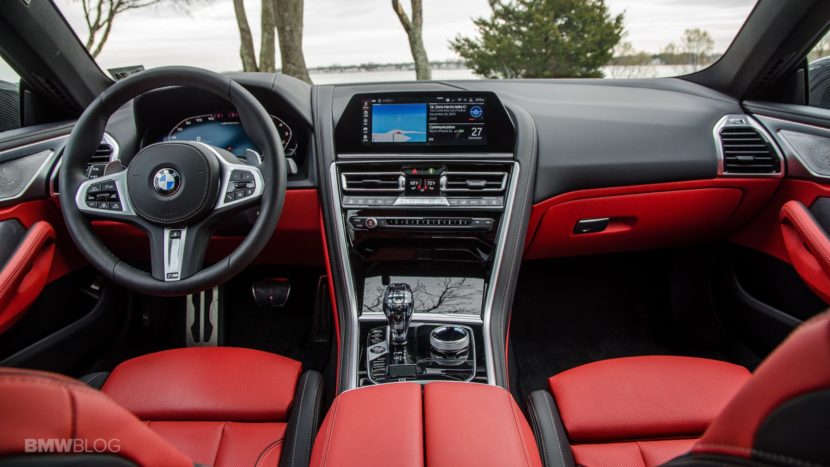 Maybe if BMW can improve its pricing on the 8 Series or just offer better lease deals, it might be able to turn things around. As it stands now, though, it seems as if customers that aren’t die-hard BMW fans are willing to spend similar money elsewhere.