Of all of BMW’s current offerings, likely the least popular is the 6 Series GT. Not that it’s a bad car but it’s the definition of niche-slicing to the point that only customers with an incredibly specific set of requirements will buy it. And it looks weird. Its customers love it, however. That’s because, underneath its weirdo-styling, it’s actually a surprisingly good car. But how can it take on its much better looking rivals? 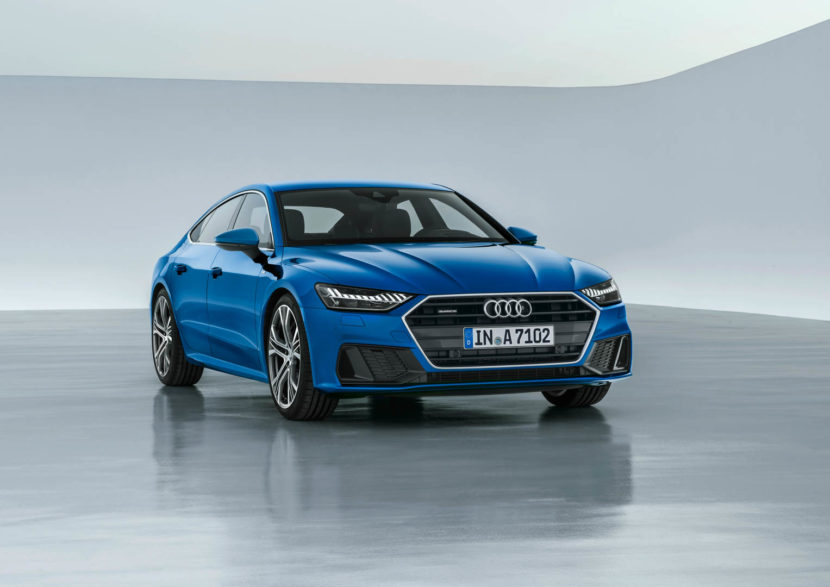 The Mercedes-Benz CLS-Class is the odd man out in this comparison because it’s the only one with a normal trunk. Both the Audi A7 and 6 Series GT have liftback tailgates, which make them both far more practical than the Benz. However, the BMW’s frumpy body style lends it more interior and cargo space, so it’s even more practical than the Audi. The trade off for that is styling, though, as the A7 is gorgeous and the 6 Series GT, well, isn’t. The Mercedes-Benz is quite good looking as well but it’s not as pretty as the Audi.

Inside, all three cars have superb cabins. In terms of build quality, both the BMW 6 Series GT and Audi A7 are absolutely top notch. I’ve also personally spent a lot of time in both and they’re both excellent inside, with the richest of materials and bank-vault build quality. While the Mercedes has the best styling of the three, it also has the worst build quality. It’s obviously not bad but there are a few chintzy plastics that aren’t found in either of its German rivals. Having said all of that, the BMW wins in the interior battle, thanks to its brilliant iDrive. 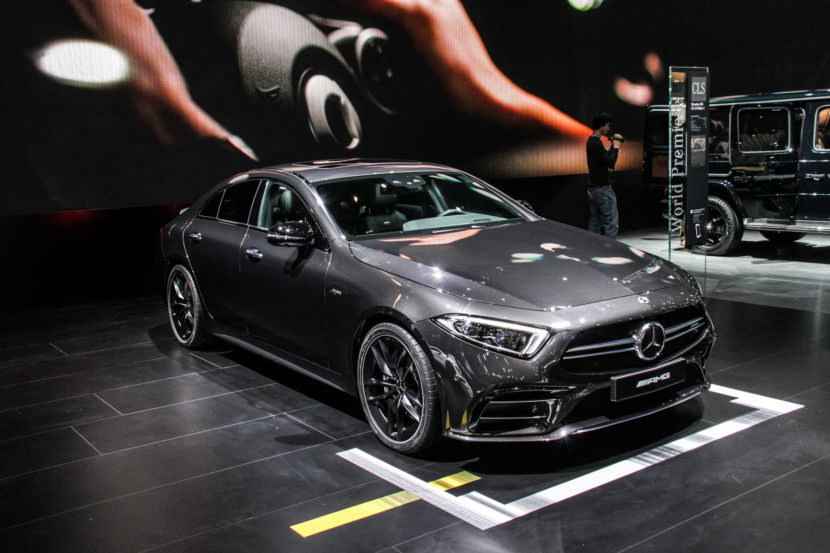 In terms of the way these cars drive, they’re all quite similar. All of them are GT cars, designed to drive quickly and comfortably for long distances. Some are better than others, though. The A7 is probably the sweet spot, with the 6 Series being the most comfortable and the CLS being the sportiest (take a moment to soak that role reversal for a moment).

We won’t spoil the results for you, because you should read the review. However, we will say that the Mercedes-Benz CLS-Class came in third. So the battle for first place was between the BMW 6 Series GT and Audi A7. Which one is best? Read and find out.