Home » Spy Photos » SPIED: Which BMW 7 Series test mule is this one? 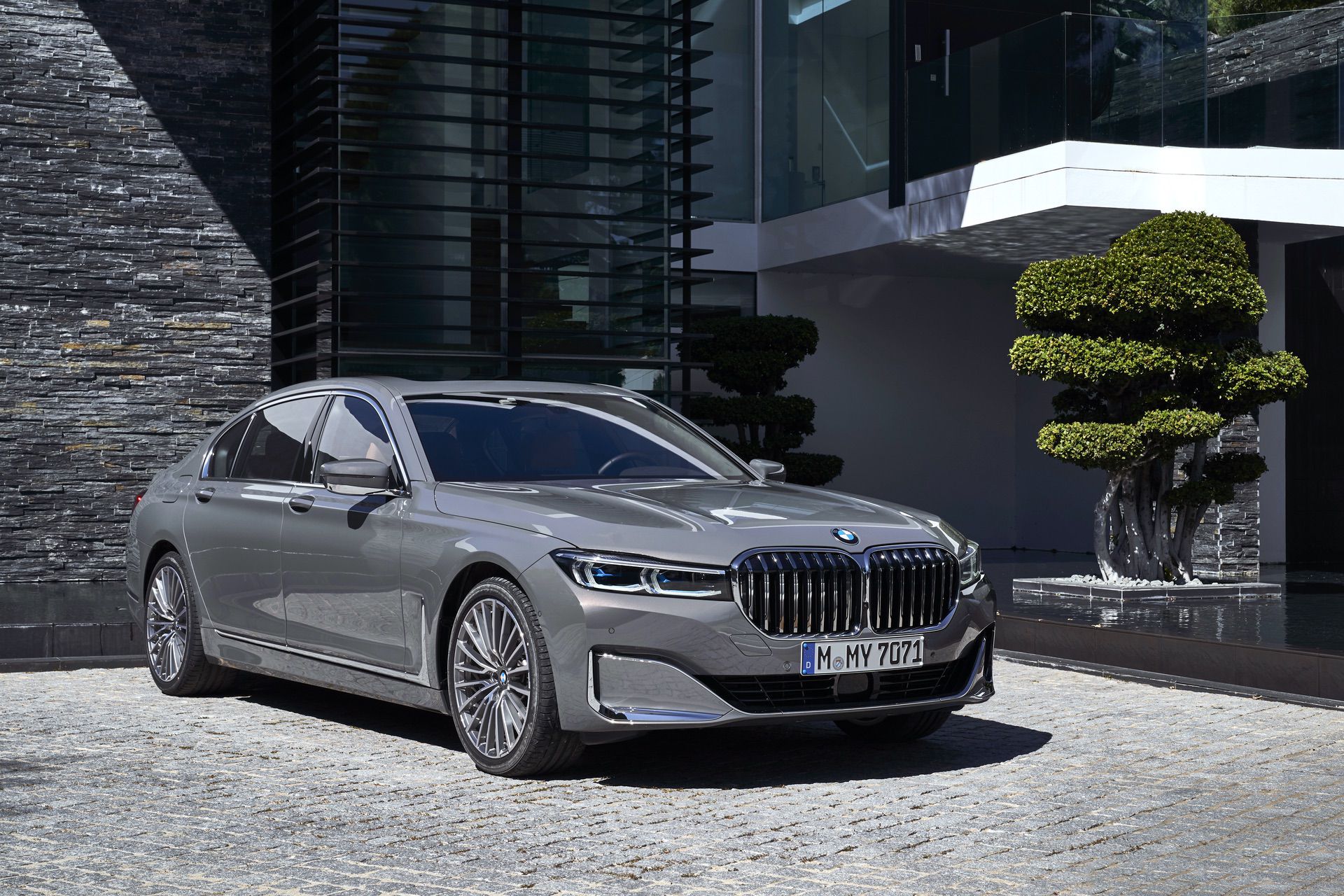 The next-generation BMW 7 Series is about two years away from its debut. The design was finalized last year and testing is under way. But some publications might have jumped the gun today when a new set of spy photos came out. And everyone is keen on believing that BMW is testing some hidden features under the sheet of the current G12 generation. But according to our sources, this is still very much so the current 7 Series limousine which is likely to get a very mild facelift this year. Emphasis on very. As we don’t own the spy shots, you can see them here. 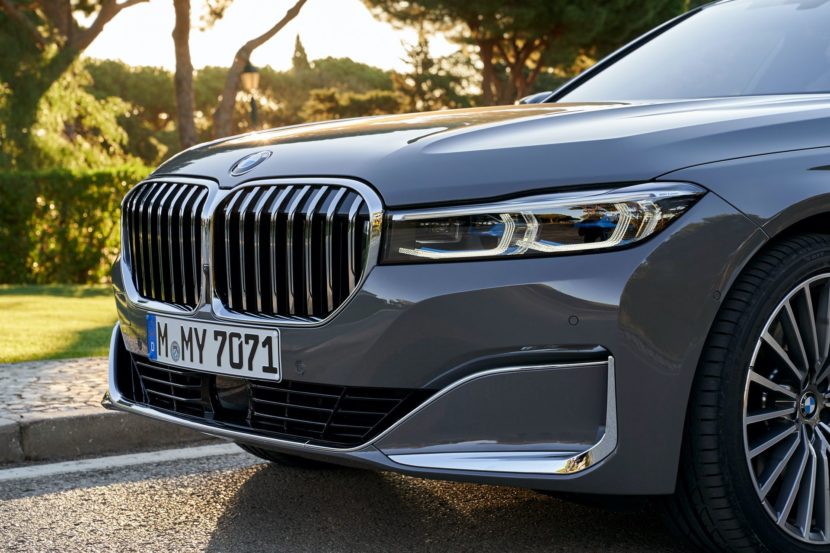 The prototype sports some light camo around the headlights and taillights, likely hiding some new light graphics. Other than that, it looks pretty much the same as this year’s 7 Series. So if indeed a second facelift is coming out, it won’t be earth shattering.

As far as the next generation G70/G71 BMW 7 Series, it might take some time until we see finished body prototypes, but we do expect some early prototype to show up later this year.

The future generation 7 Series will still use a lightweight platform, similar to the current CLAR architecture. The future BMW 7 Series is expected to be a technological tour de force, with multiple innovations in the areas of autonomous driving, drivetrain efficiency, active and passive safety assistance and lighting technology.

The BMW flagship model will benefit from several technologies and innovations from the BMW i sub-brand, and specifically, from the new iNEXT all-electric SAV (I20). We expect to see a substantially redesigned cabin, with a fully digital dashboard and a new operation/infotainment concept.

As well, among the ICE versions of the future 7 Series, a pure electric version will also be offered, in addition to more plug-in hybrid models.

And we kept best for last. The new 2022 BMW 7 Series will keep the large grille, but with a new design. Will that be more appealing than the current 7 Series? We’ll find out soon enough.