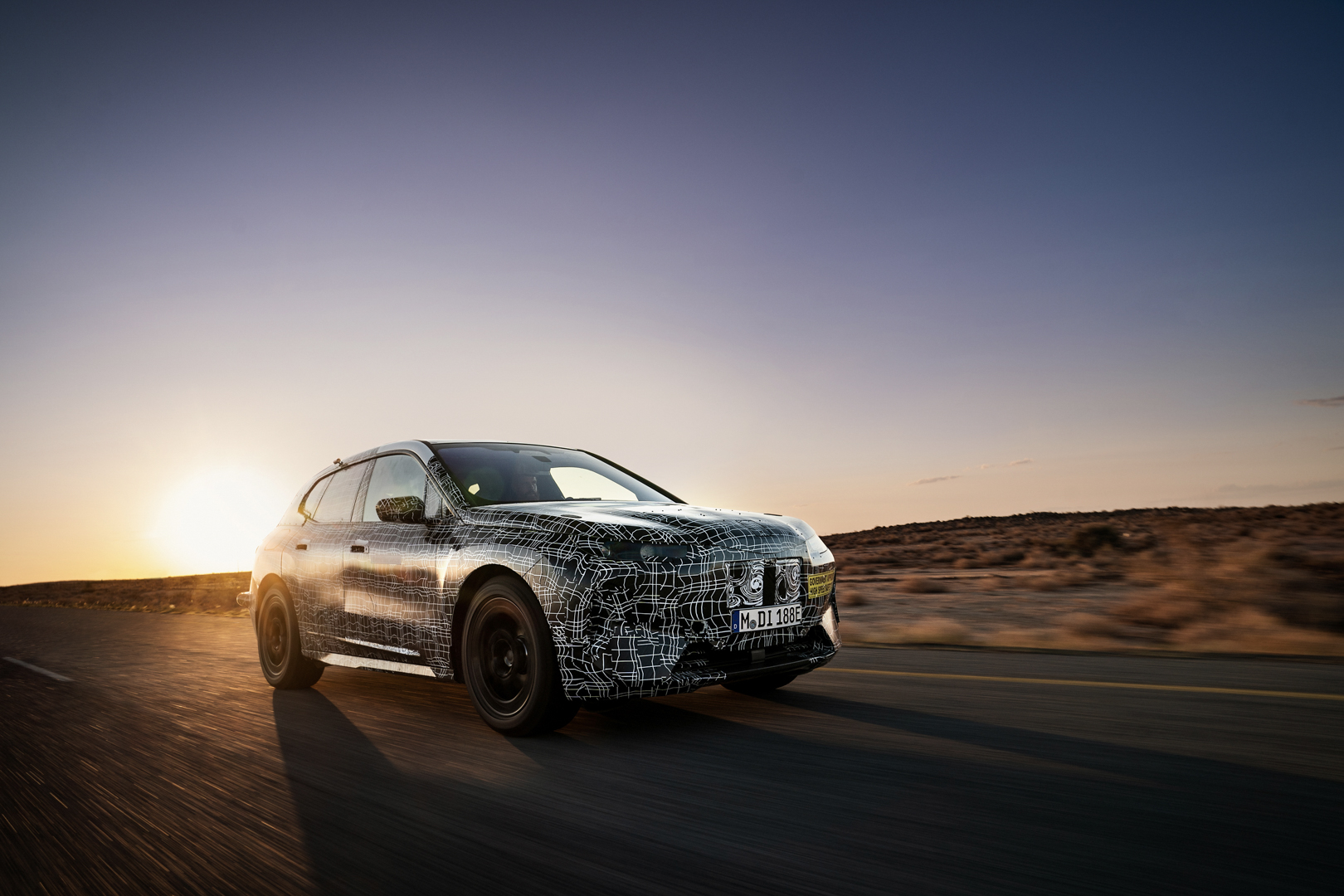 We’re getting closer and closer to the official reveal of the upcoming BMW iNEXT, the brand’s flagship vehicle of the future. As its reveal draws near, the Bavarians have been hard at work putting the iNEXT to the test. A large part of electric vehicle testing is harsh weather testing, to see how the batteries and electric motors handle extreme temperatures. BMW already showed us the car testing in freezing temperatures in the Arctic Circle but now we get to see it in extreme heat, in the Kalahari Desert.

Testing in the desolation of Southern Africa will help the brand learn about how the car handles brutal heat, solar radiation, deep sand, gravel roads and permanent dust formations. All of this is to see if the iNEXT’s components can cope with the extreme conditions. But it’s not just to test the batteries and electric motor but also the interior electronics, suspension, regenerative braking and so much more. 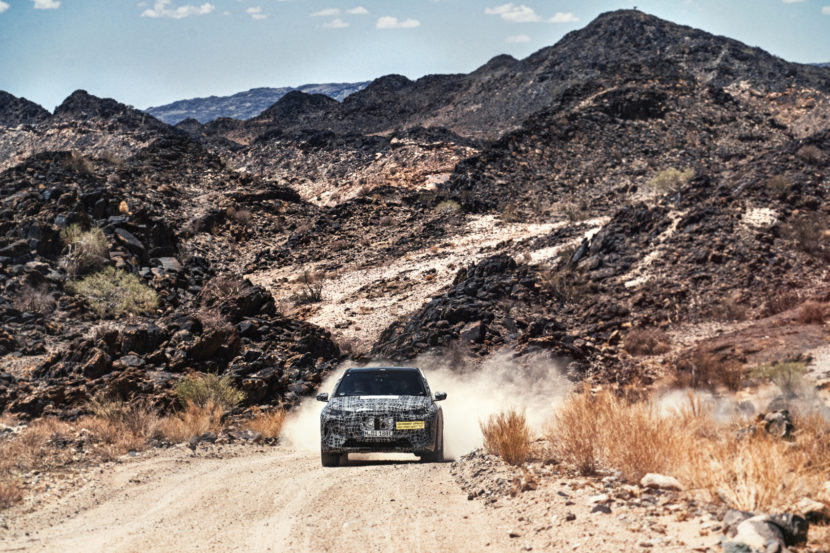 It’s also a great test of its all-wheel drive system. The iNEXT will use two electric motors, one at each axle, giving it real-time torque vectoring all-wheel drive. So what better place than to test it than Kalahari? There’s deep, soft sand that can swallow up wheels and tires, gravel roads than can test the car’s traction and even off-roading sections that can put its durability to the test.

The extreme heat in itself is an extreme test. The sorts of temperatures seen in the Kalahari desert are enough to stress any electric car battery. So will the BMW iNEXT be able to handle well over 100-degrees Fahrenheit? I’m assuming so, or the iNEXT test mules wouldn’t have made it back…

In the accompanying photos, we get the best look at the iNEXT we’ve ever hard. In them, we can see its angular headlights, vertical front air intakes presumably for brake cooling, it’s overall profile without any fakery and a Hofmeister Kink. To be honest, and call me crazy if you want, I actually think it will be one of the best looking Bavarian SUVs on the market. It’s sleek, seems to have a sporty roofline and one of the best Hofmeister Kinks we’ve seen on any modern Bimmer. 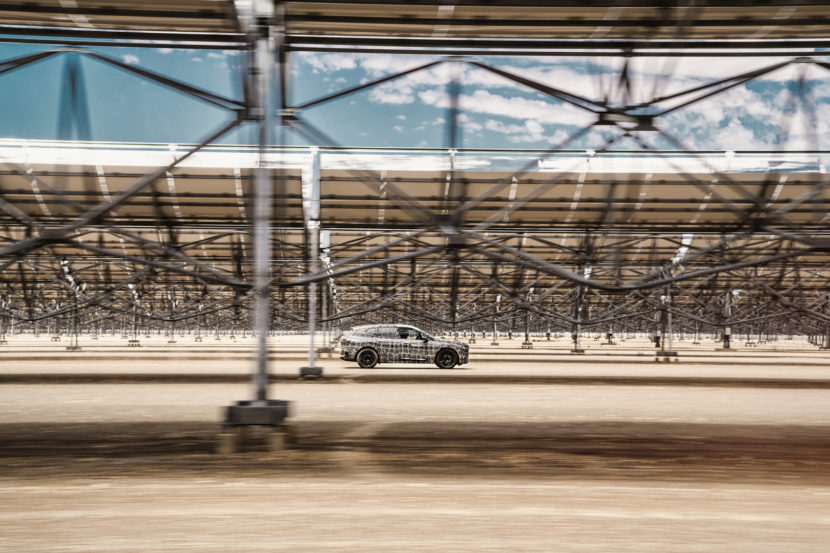 It looks promising and we can’t wait to see what the future holds for the BMW iNEXT. The Bavarians claim that it will be the most technologically-advanced Bimmer ever made, with the brand’s absolute best electric and autonomous technology available. The Concept had enthusiasts a bit upset, with its funky design and tech-forward nature, but I think the production car will be far more interesting and exciting. 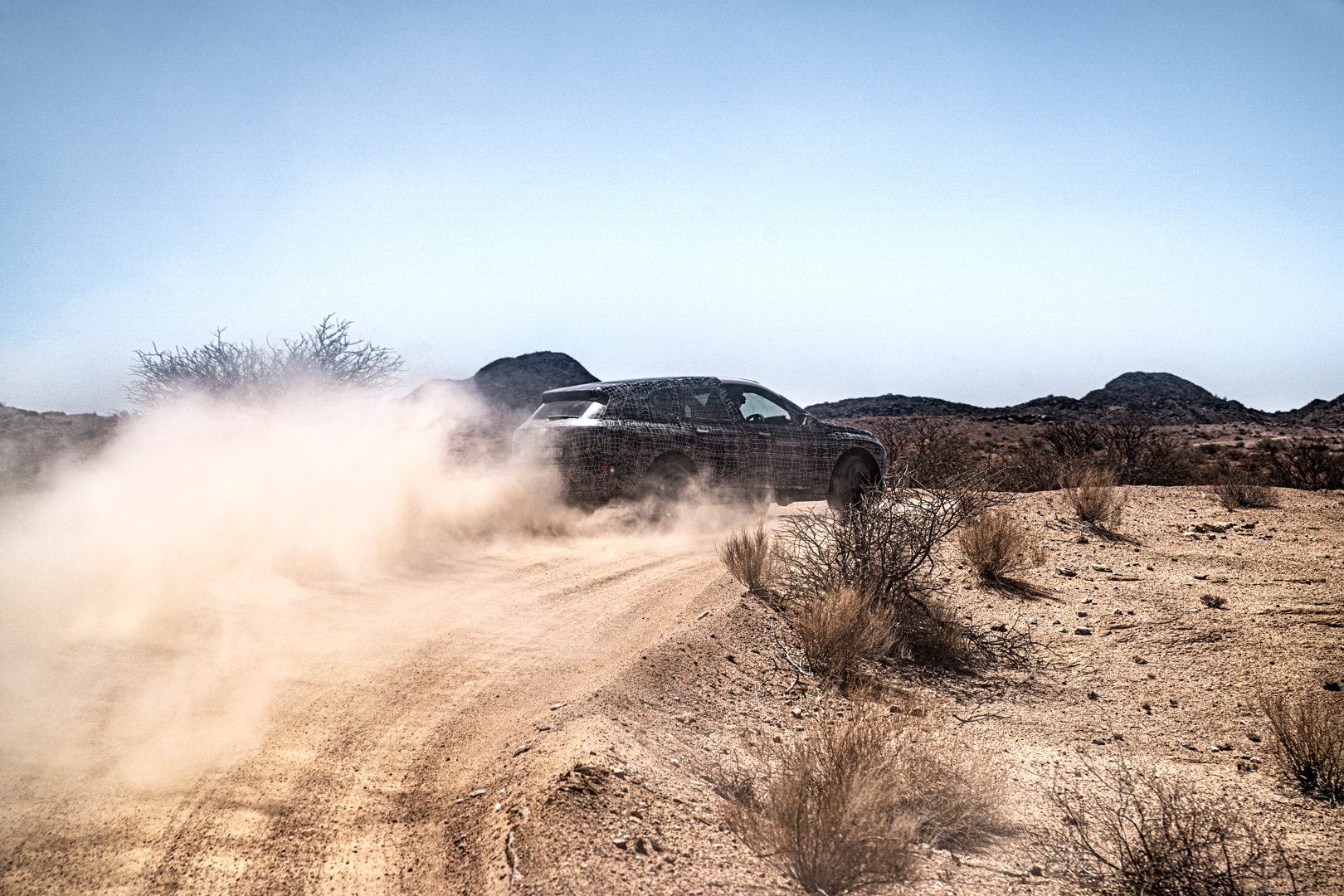 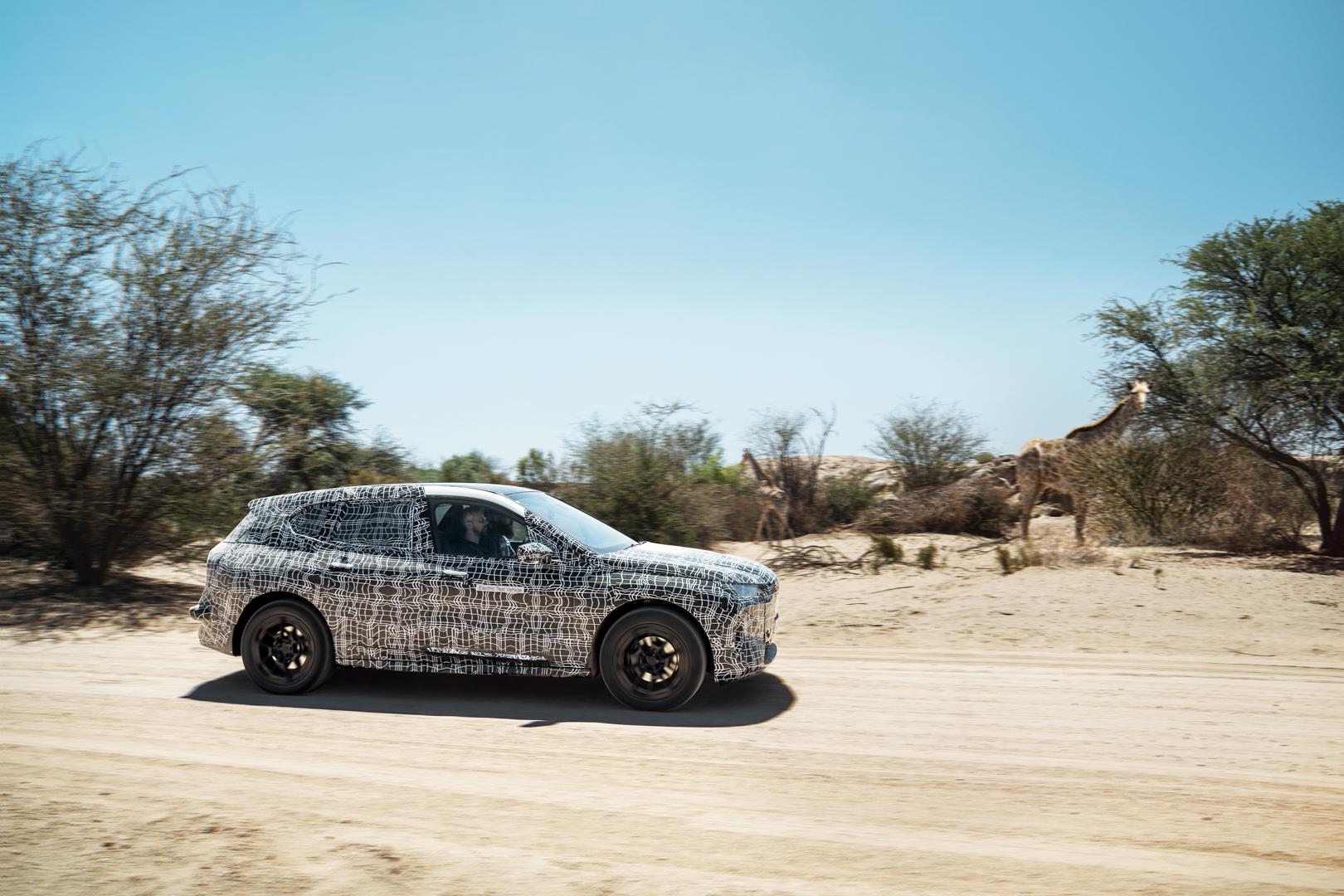 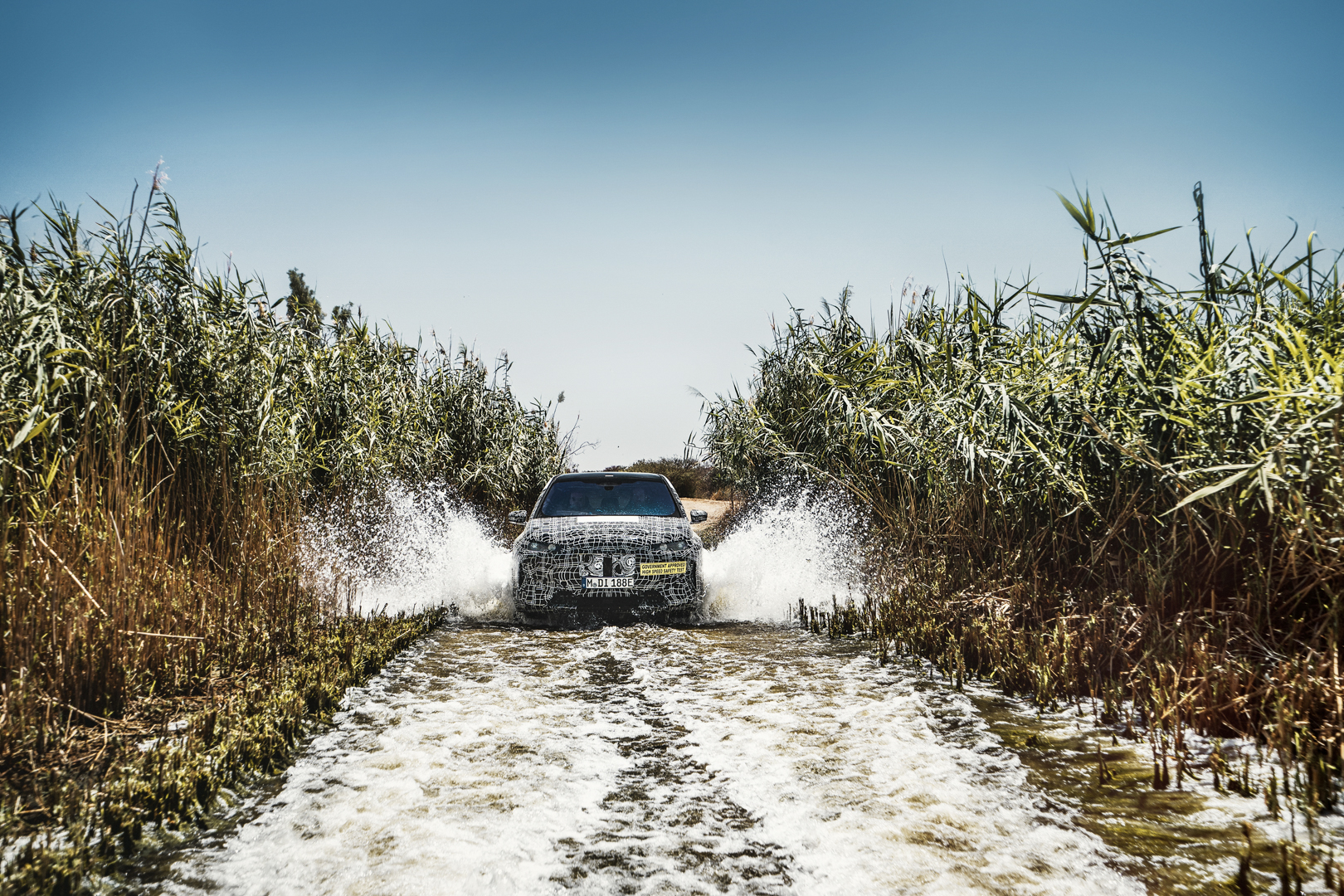 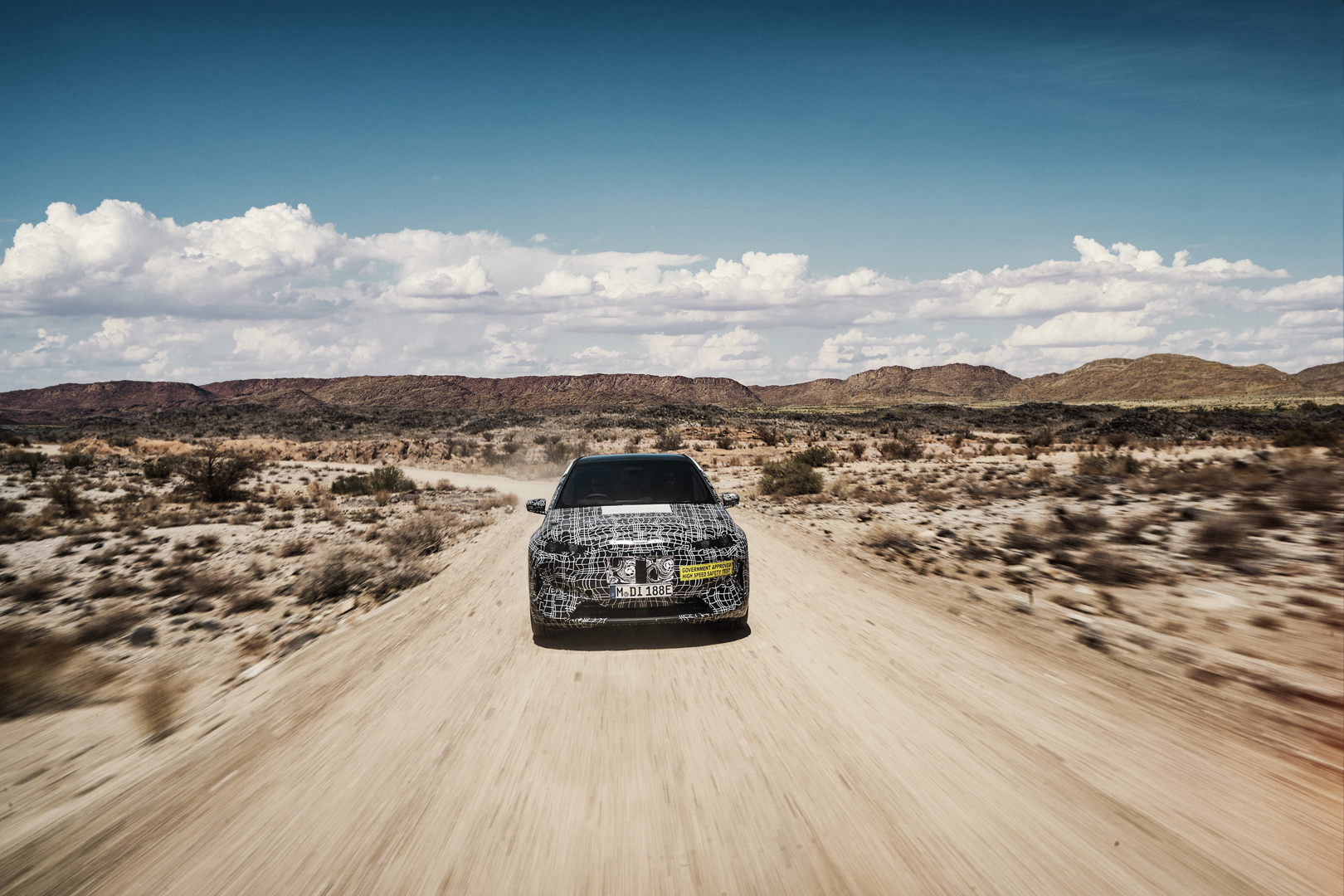 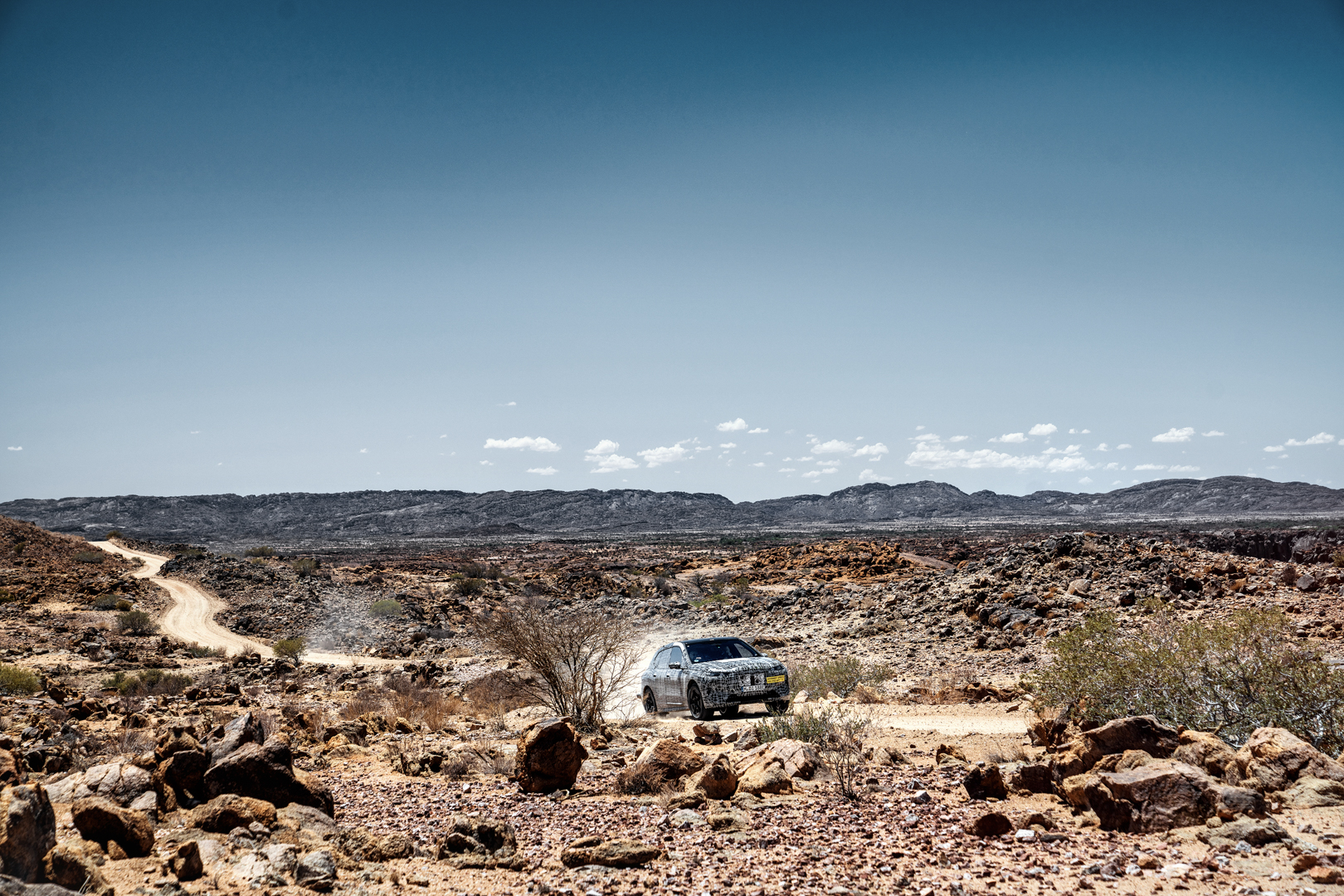 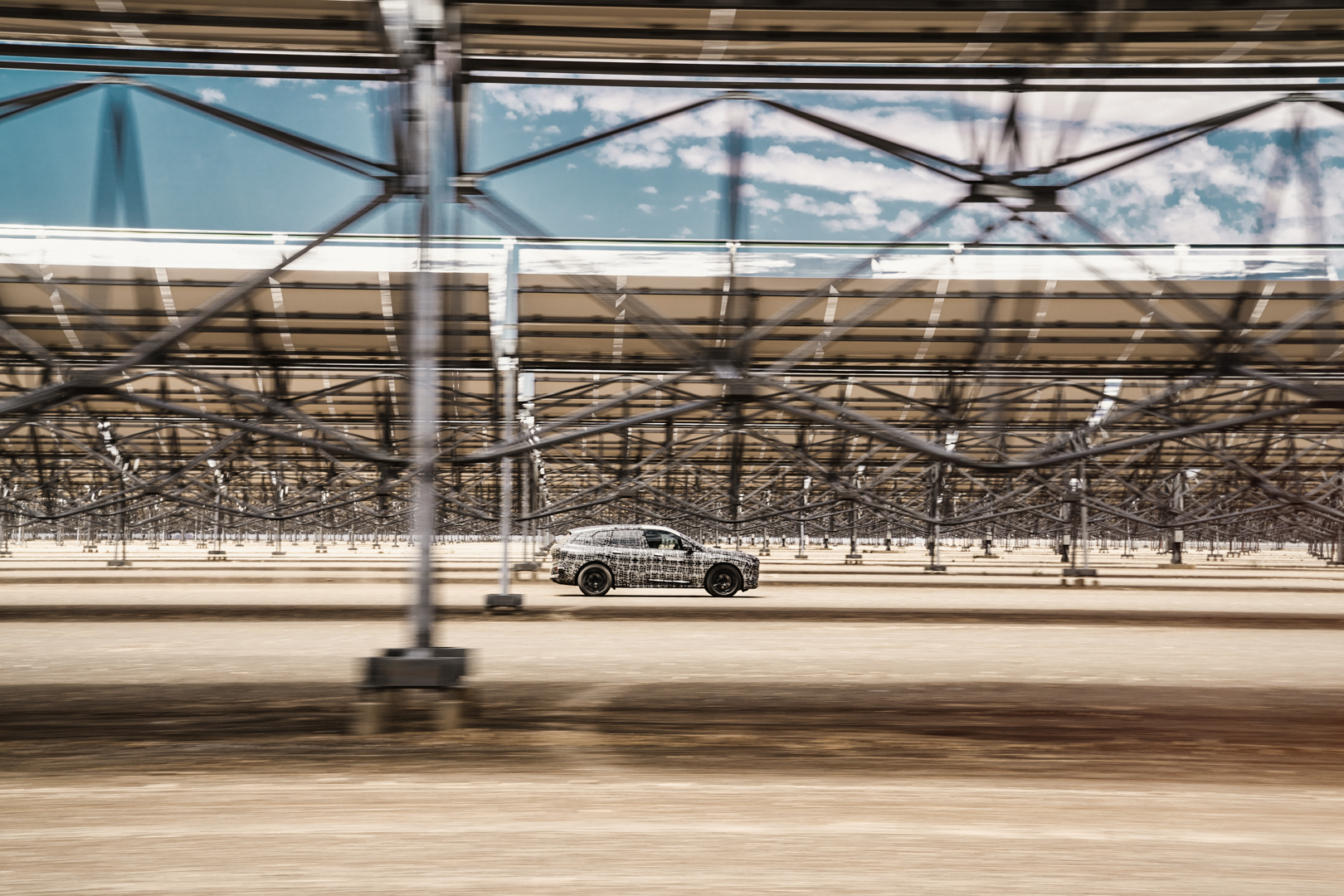 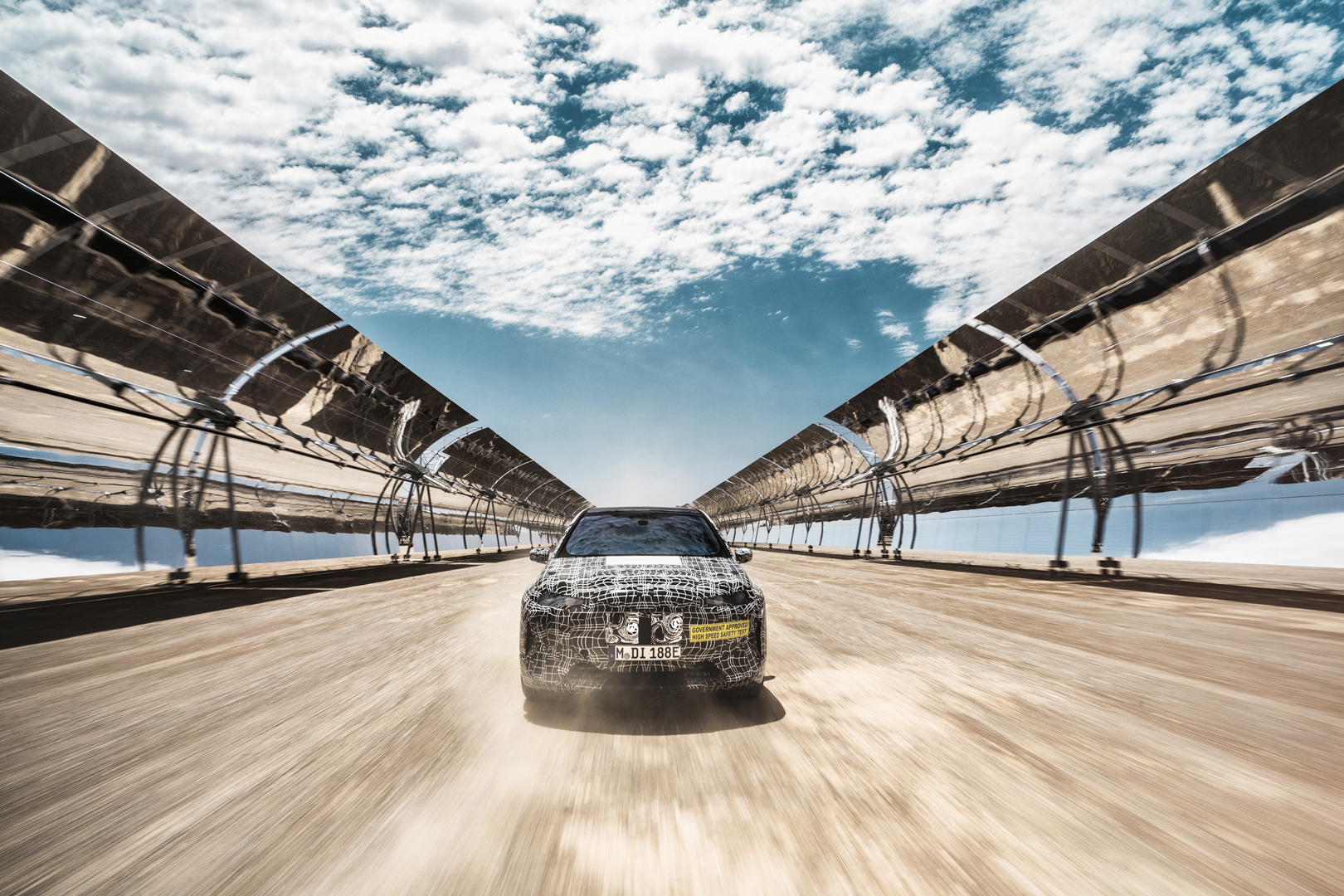 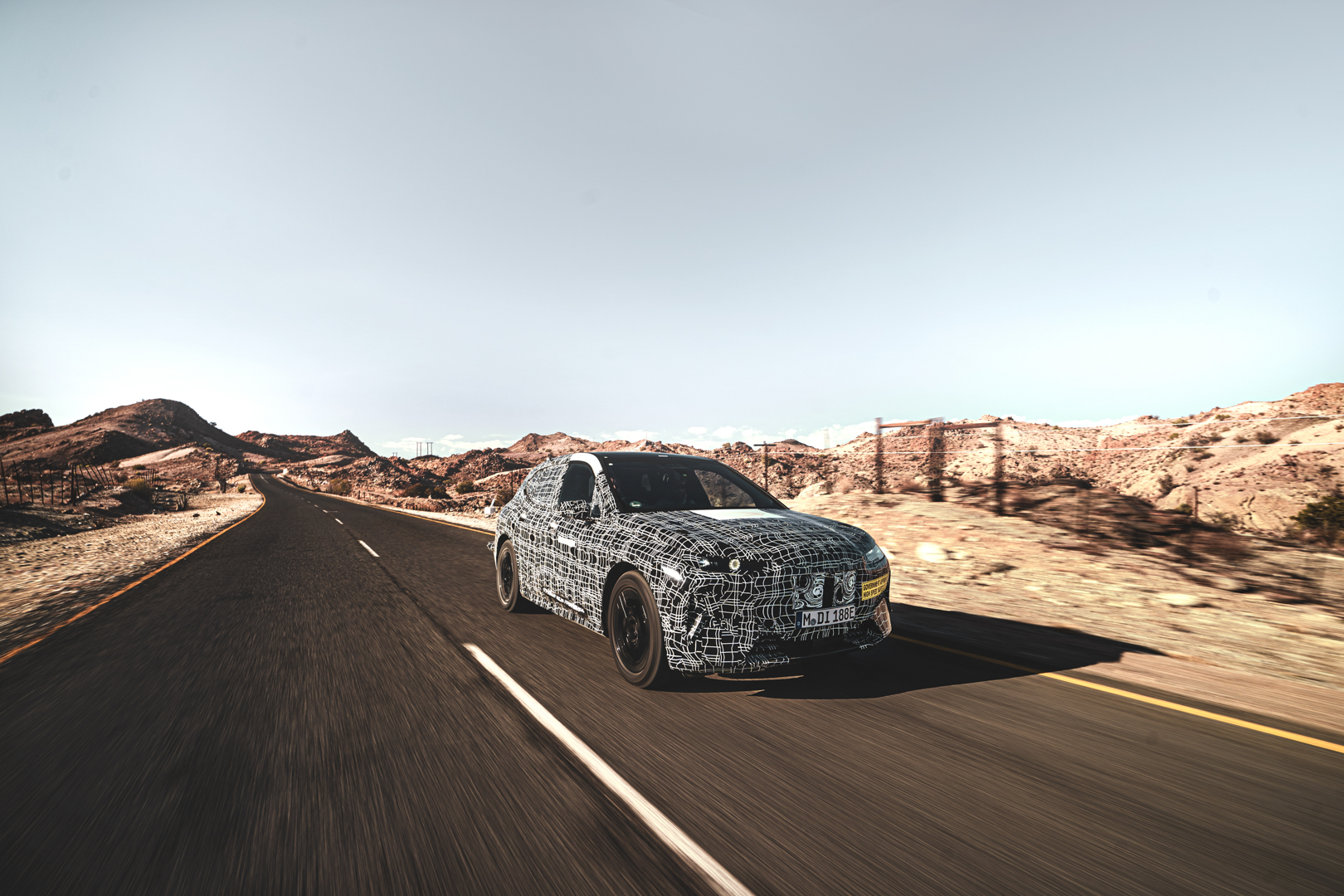