It’s about that time of the week again, folks. The latest episode of the BMWBLOG Podcast is now live and in it we discuss some interesting topics, like the 7 Series LCI Part II. We also received a couple of good questions earlier in the week, so I was glad to answer those. It’s a bit of a longer one this week but I’m an Italian from New Jersey so when I get on a roll, it’s hard to stop talking. If only you could have seen my hands…

The first topic we touch on is one that we actually spoke about earlier last week and that’s the 7 Series LCI, or rather the second one. The G11-gen 7 Series received its official LCI facelift  last year but some recent spy photos featured a 7 Series test mule driving around with some camouflage. So it raised some eyebrows and had enthusiasts wondering what it was. I dig deeper into what we know and what we don’t know about this 7 Series LCI Part II. 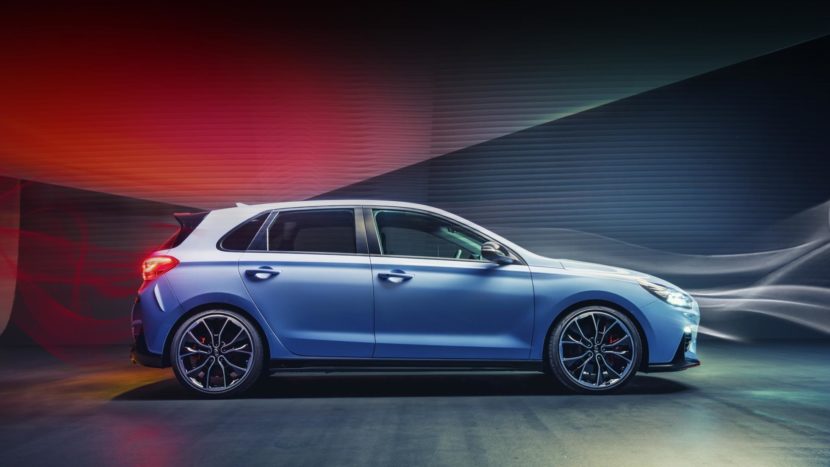 Also, I touch on a topic that’s excited me quite a bit over the past few months and that’s the brand duo of Hyundai and Genesis. Hyundai, the parent company of Genesis, has been putting out some very interesting cars over the past year or so and the all-new Veloster N has American enthusiasts very intrigued, myself included. Furthering that intrigue is the fact that Hyundai’s new performance ‘N’ division is run by former BMW M boss Albert Biermann. So I talk a bit about that and why it’s so exciting for all car enthusiasts.

Lastly, I touch on the BMW M850i Gran Coupe. I recently just finished up a week-long test with the car and came away with some interesting impressions. Overall, I like the car but there are some issues I think it has, mainly with its price and target audience. As a car, though, it’s great and I really enjoyed it for the week that I had it. If you want more info on the car, check my review or listen to this episode. Or both.