Video: BMW 7 Series gets yet another enticing commercial

The BMW 7 Series is viewed, like many of its peers, as the perfect place to relax in, while on the go. Whether you’re driving yourself or being driven around, you can’t deny that the… 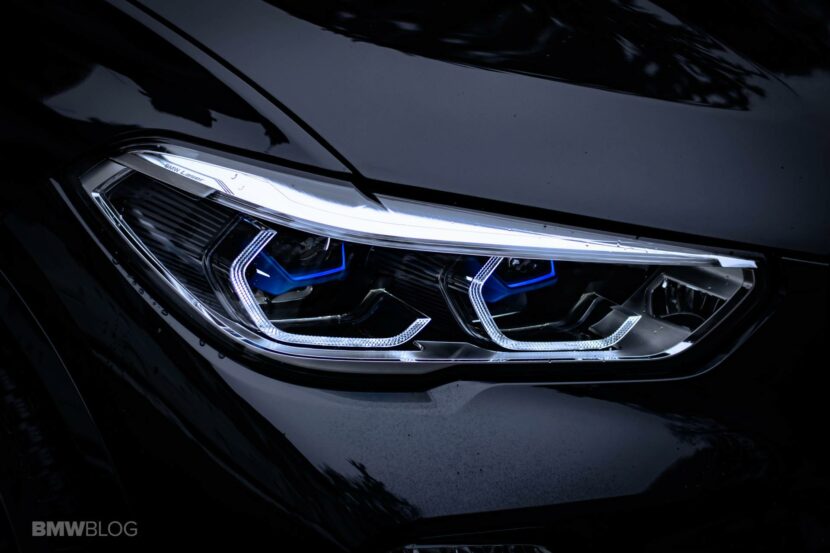 12-cylinder cars are a rarity today. The new BMW M760Li xDrive is the perfect demonstration of how lucky we are to be still getting such fascinating machines in an era when classic ICE technology is… 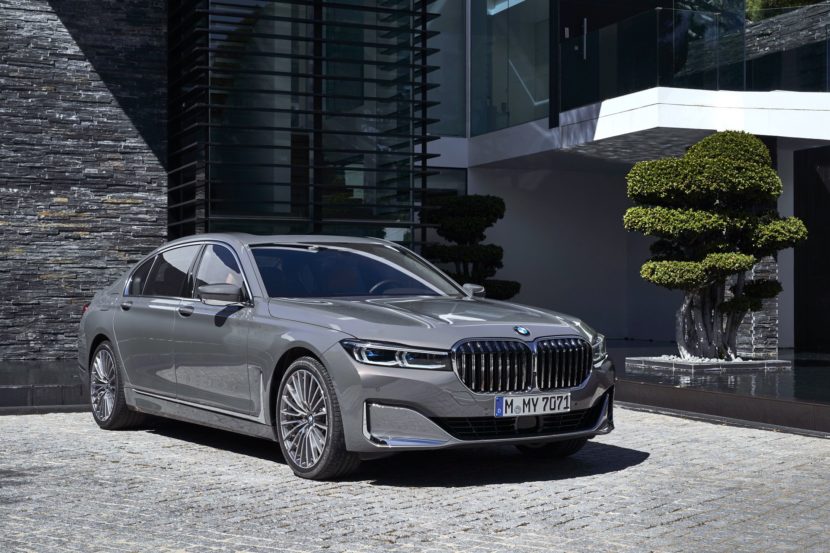 One of the biggest criticisms the new BMW 7 Series had to deal with when it was launched was, of course, the new front fascia. Namely, the new kidney grilles. They are pretty big compared… 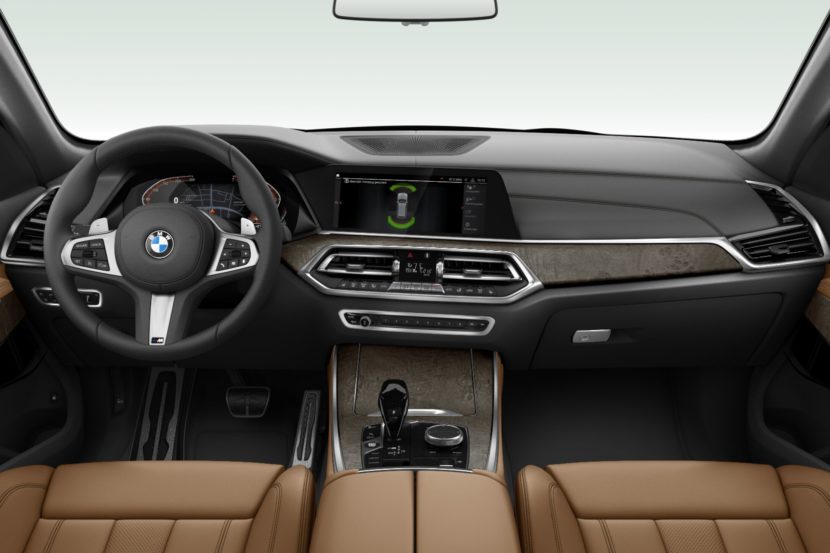 The BMW 7 Series, 8 Series, X5, X6 and X7 are all getting enhanced as BMW is officially announcing a significant array of updates coming in Spring 2020 for its upper range of models. Beginning…