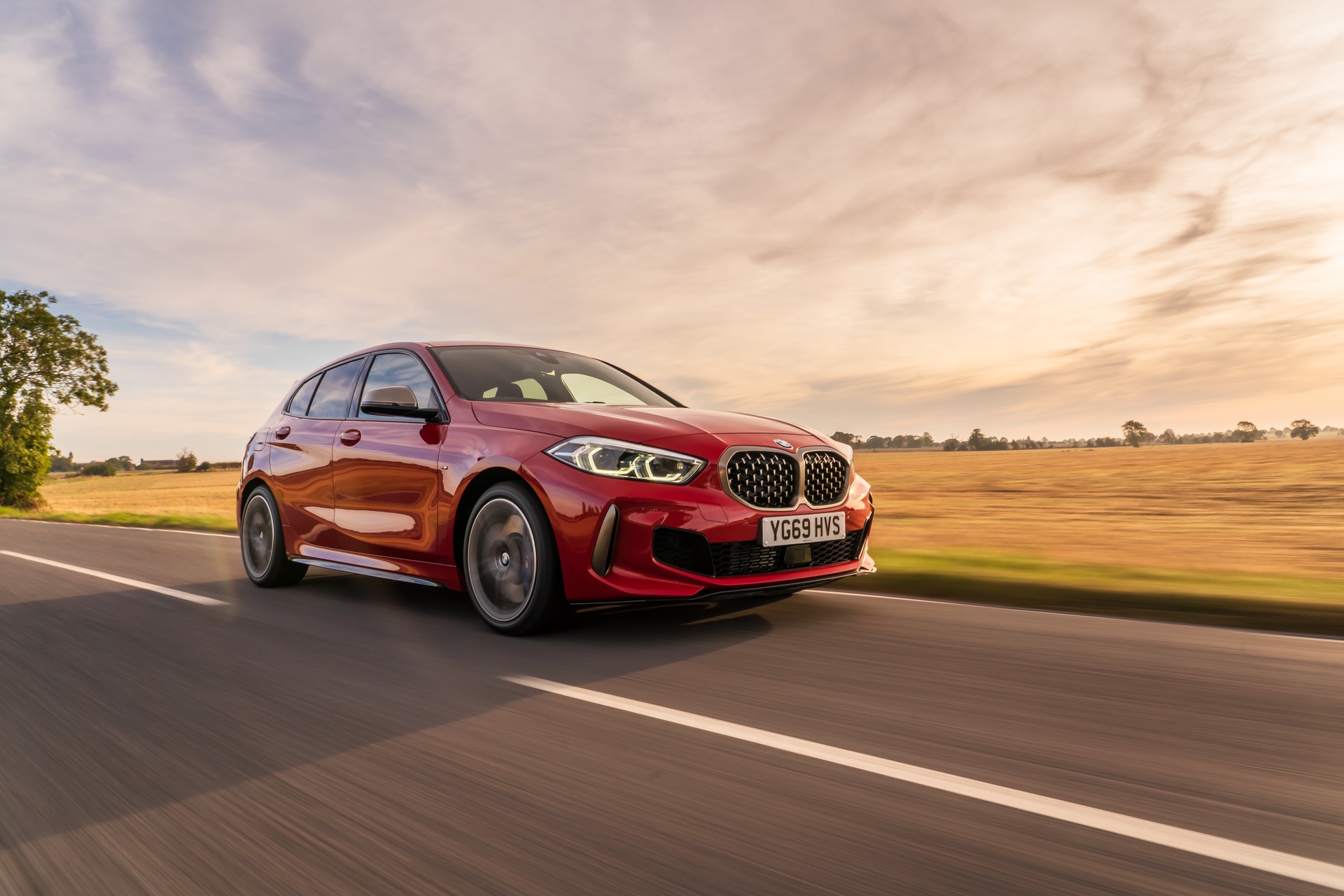 There has been a lot of talk both online and offline about the new BMW 1 Series. It can seem as if many enthusiasts refuse to understand why BMW moved to a front-wheel drive platform and they always bring up the older M140i model for comparison. Of course the old M Performance car will perform better than its newer counterpart, the BMW M135i, as it’s powered by the brilliant B58 engine.

However, most 1 Series models sold were not fitted with the B58 engine so, to the vast majority of customers, other things matter more, such as interior design, build quality and practicality. In those regards, the new 1 Series is superior.

The guys from RaceChip put together a very interesting video comparing the two cars. They took a BMW M135i xDrive model into their shop and are comparing it to the old king of the 1 Series range, the M140i. In the styling/design departments, things are pretty much even, according to them. The old 1 Series has the edge on the outside while the new one wins inside the cabin, thanks to its new design and technology.

Then comes the exhaust sound comparison and there’s no surprise there, the old M140i wins it, hands down, even though it has a gas particulate filter installed. A quick dyno run follows and find that the B58 engine on the F40 1 Series actually delivers 365 PS instead of the claimed 340 but that’s not really a surprise, is it?

BMW’s brilliant 6-cylinder is known to deliver more power than claimed. On the other hand, the BMW M135i was right on the money on the dyno, with only small deviations. The HP reading showed 308 PS while torque rose to 448 Nm.

The guys from RaceChip fitted the M135i with one of their power upgrades and got 338 PS and 492 Nm of torque out of the 2-liter 4-cylinder engine under the hood. Not a huge improvement but, as they say, not a lot more can be squeezed out of that engine bay considering the limitations. To see how much of a difference the tune makes and whether the new BMW M135i can keep up with the M140i the guys took the cars out on the Autobahn to see what’s what.

Check out the video to see the results of their comparison.