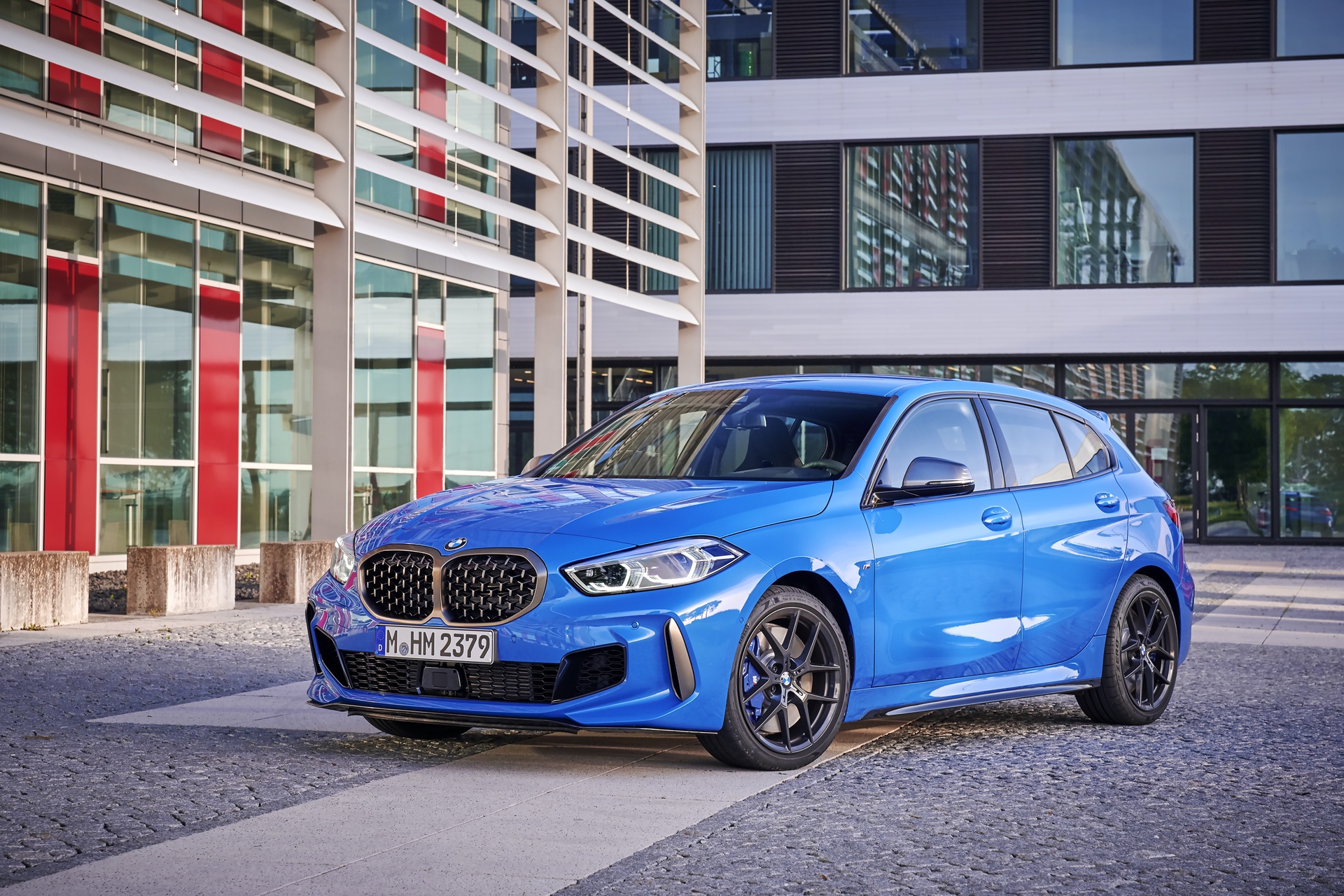 I have to admit, when I saw the title of this new video from Carwow, I rushed to click it. Now that the new BMW M135i is finally here, the days of rear-wheel drive 1 Series’ are over. The 1er has been switched over to a front-drive chassis and it’s not going back. Much to the chagrin of enthusiasts. However, we’ve heard a lot of BMW execs say that this new car is superior to its rear-wheel drive predecessor. Could that actually be true? Carwow put both the new M135i and the older BMW M140i back-to-back to find out.

Right off the bat, the new BMW M135i is at a disadvantage. While its new 2.0 liter turbocharged four-cylinder is the most powerful production four-pot ever stuffed in a BMW — making 306 hp and 332 lb-ft of torque — it’s still down on size and power to the old car. The now-defunct BMW M140i uses a 3.0 liter turbocharged inline-six-cylinder engine to make 335 hp and 368 lb-ft. So it gets two more cylinders and a lot more power. 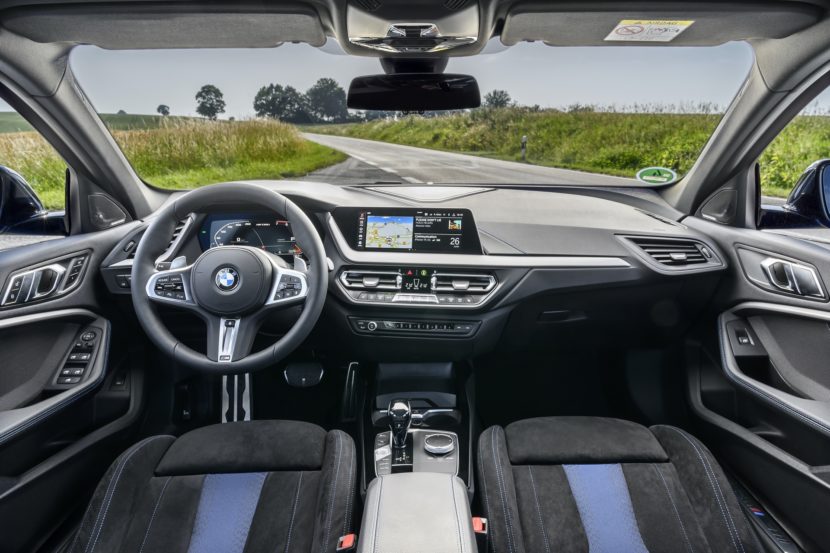 Also, the BMW M140i has a near-perfect 50/50 weight distribution, while the new BMW M135i has over 60-percent of its weight over the front wheels. Admittedly, it’s surprisingly well balanced for a front-wheel drive-based, all-wheel drive car. But it’s still at a handling disadvantage to its predecessor.

So how do the two perform against each other? Well, the older, more powerful car is the quicker of the two. Go figure. Carwow’s Mat Watson recorded a 4.9 second 0-60 mph time in the new BMW M135i and a 4.5 second time in the older M140i. A difference of four tenths isn’t enormous but it’s noticeable enough. The M140i was also significantly quicker in two different rolling races, largely due to its quicker shifting ZF gearbox, compared to the new M135i’s Aisin unit.

One really surprising comparison was noise. The BMW M140i’s creamy inline-six makes a better noise than the M135i’s turbo four-pot but not by much, honestly. The new BMW M135i actually has a good sounding exhaust and that’s with the new exhaust emissions restrictions in Europe. Bring it over to America, BMW. We appreciate your exhaust efforts more. 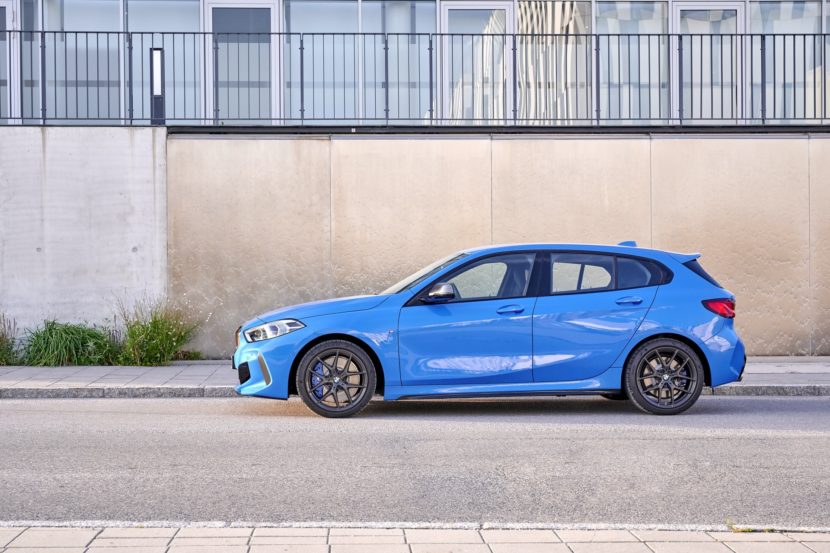 On the road, in the real world, though, Watson reckons the new BMW M135i is likely a bit quicker. Thanks to its new all-wheel drive system that’s mostly front-biased, it feels a bit more stable and is easier to drive quickly through corners. While the old car is a bit more tail-happy and more of a hooligan. That’s hilarious good fun but it’s not as quick.

In the end, Watson does make a decision on which is the better car, all things considered and I think the answer might surprise some. We won’t spoil it, though, go watch the video.