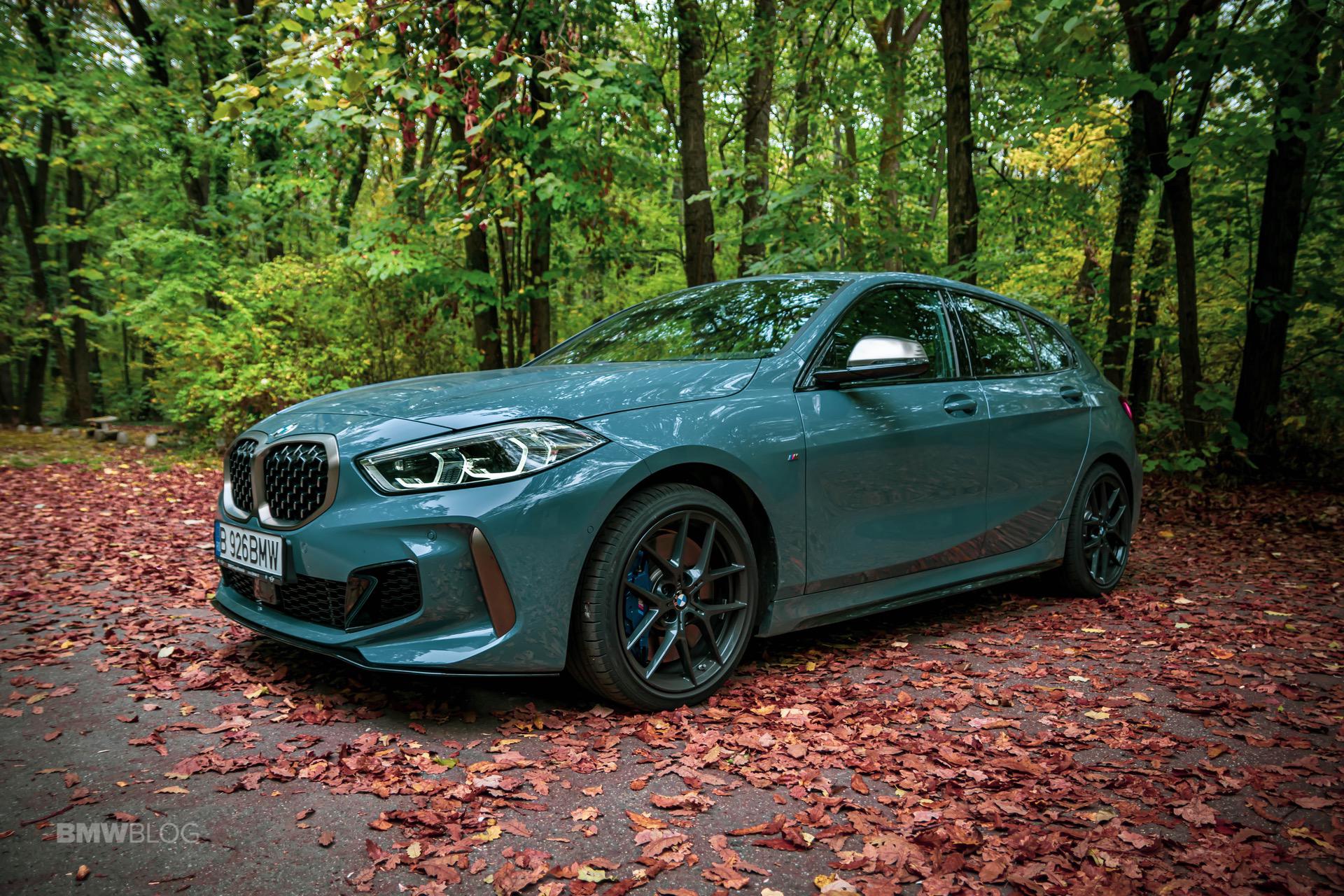 The new kid on the front-wheel drive hot hatch block is, without a doubt, the BMW M135i xDrive. What used to be a brilliant RWD model initially is now a more practical but still plenty fast alternative for those looking for thrills and better comfort features. It may not be perfect but for now, the BMW M135i xDrive is the fastest 1 Series you can get, and one that will best its rivals in a straight line.

The BMW M135i xDrive comes, as the name suggests, with all-wheel drive but the xDrive system used on this particular model is a bit different than the rest. For one thing it’s a FWD-based system which means it will send power to the front wheels alone almost all the time. It’s a reactive system too so once it detects slippage, it will send power to the rear wheels as well. The new M135i’s xDrive system also comes with ARB which is a new type of traction control that reacts faster than before.

According to BMW, the new hot hatch should do 100 km/h (62 mph) from standstill in 4.8 seconds and the video below confirms those claims. Furthermore, in it, we get to see how fast the car will double that speed. Apparently, if you’re not hindered by traffic or any other external factors, you’ll be doing 200 km/h (124 mph) from standstill in 19.5 seconds. Not bad at all!

While those specs seem pretty impressive, they are on par with the competition such as the Mercedes-AMG A35 or the Audi S3. However, Mercedes-Benz has another A-Class AMG model in the shape of the A45 AMG model and that comes with 421 HP.

It would be interesting to see BMW develop a proper rival for that monster of a hatch but according to our sources, that’s not going to happen. If you’re curious how the A45 AMG does the same sprint, check out the second video posted below.