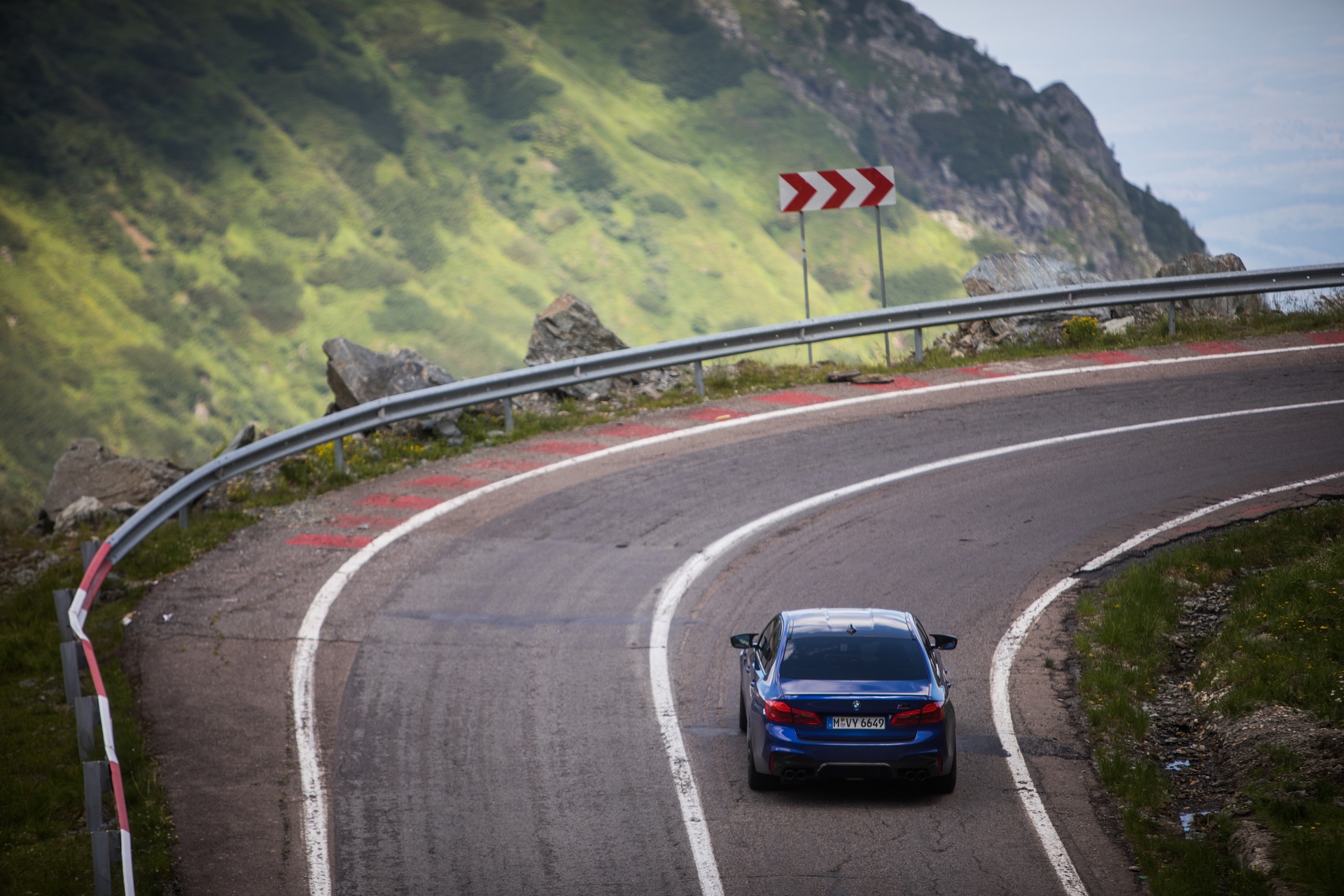 The famous driving road in the middle of Transylvania has been in the news more often than usual. Automakers from around the world are starting to take notice of the iconic and scenic road built through the Carpathians Mountains in Romania, and have used it as a launch place for several new models. Same goes for BMW and MINI, including the recent MINI Cooper SE photoshoot.

Before that, back in August, BMW Romania with BMW M hosted a number of international journalists for an M Day. The event was headlined by Jochen Neerpasch, the spiritual father of M and the Motorsport Division.

A Day with Jochen Neerpasch – In the Presence of Legends

The other guests were the new BMW M2 Competition, the M3 and M4 brothers, and of course, the uber sedan BMW M5 Competition. So naturally, when you pair some cool cars with an iconic road, a video is all you need to bring the M emotions to life.

Even thought, it’s always better to experience these things yourselves, all we can do for now is to bring you aboard with us during some of those events. 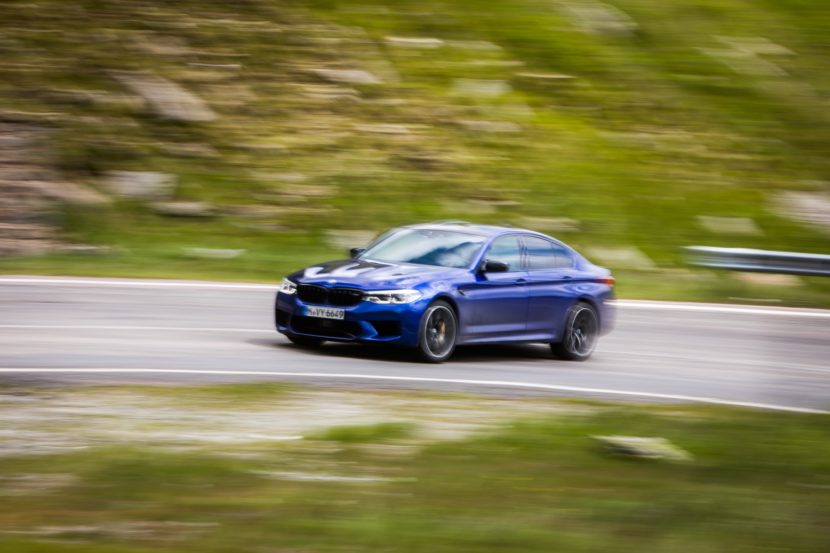 A little bit of background on the BMW M5 Competition. The idea behind the M5 Competition is to cater to a small group within the M5 owners family who demand the best when it comes to their already expensive cars, a challenge that the M engineers in Garching often embrace and look forward to.

To many, the F90 M5 was already faster than their driving capabilities, but that shouldn’t stop the progression and evolution of cars, so the M folks got to work.

It all starts up front, under the hood. The 4.4 liter twin-turbocharged engine in the F90 BMW M5 now makes 617 hp and 553 lb-ft of torque. That’s an increase of 25 hp but its torque figure stays the same. However, that makes the M5 Competition more powerful than the Mercedes-AMG E63 S, it’s most fearsome rival, though the AMG still has more torque. Although, the M5 Competition’s torque spread is now 200 rpm wider, so that makes the car feel a bit punchier on the track, as you’d see later on. 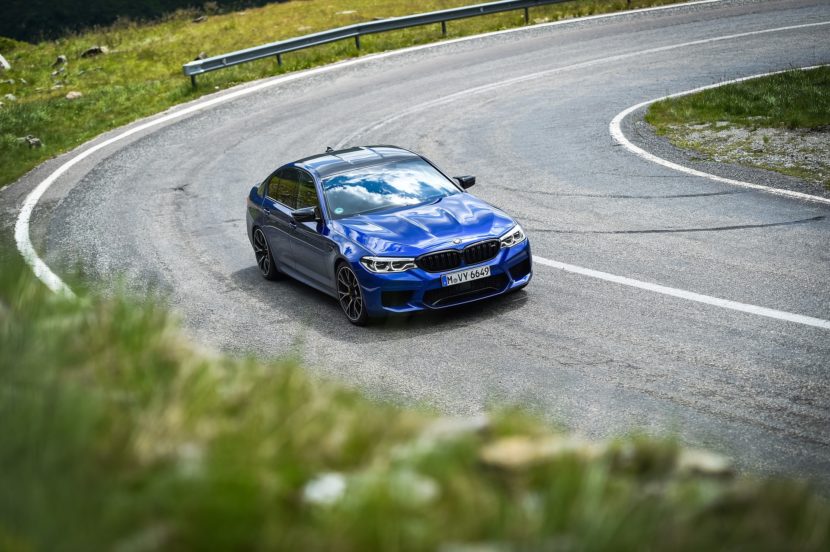 That’s also quite remarkable for a sedan to break eleven seconds to 124 mph.

Without any further ado, here is the BMW M5 Competition video: