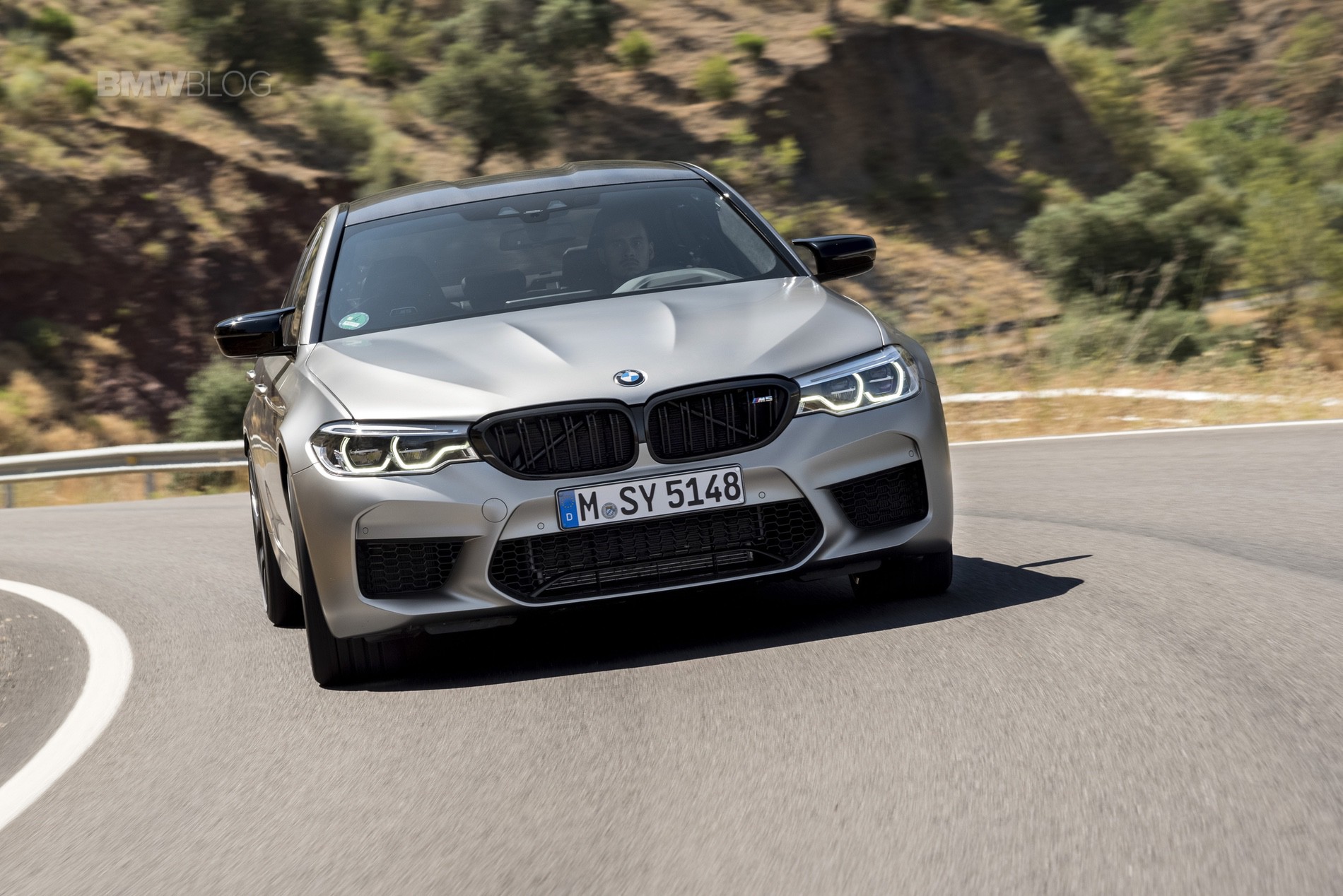 Once upon a time, beating a Nissan GT-R from standstill was unheard of. As soon as the current iteration GT-R was launched, owners started abusing its Launch Control feature and the car’s incredible performance earned it the ‘Godzilla’ nickname. The GT-R simply took the world by storm 10 years ago. Even today, it’s still competitive.

Times have changed, though, and many automakers have eclipsed Godzilla. While the old M5 couldn’t even come close to the Nissan GT-R in a straight line, the new model is definitely a different type of car. Its biggest advantage over its predecessor is the new M xDrive all-wheel drive system.

It allows the M5 to put the power down more efficiently than ever. The F90 BMW M5 model also comes with a new iteration of the 4.4-liter twin-turbo V8 under the hood which is supposed to deliver 625 HP to the wheels in Competition guise.

Some are saying the M5 actually makes a bit more than that but the topic is still being debated in various corners of the internet. What’s undeniable though is the fact that the M5 Competition is now a proper land rocket. The video below pits the two against each other and, even though the spec sheet says the Nissan GT-R should win it, things aren’t nearly as simple as that.

Sure, the Nissan has the edge when it comes to the weight factor but the M5 has a power advantage, as well as a more modern engine, transmission, all-wheel drive system and launch control. 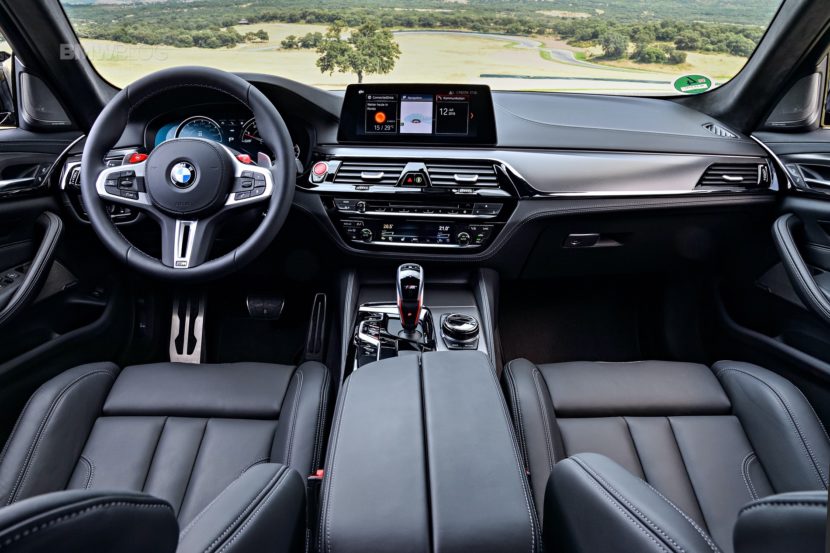 Unfortunately, the weather wasn’t great and both cars had to compete on a rather wet surface, with limited grip. The M5 Competition was even on smaller wheels than standard and running on winter tires. Even so, during one of the launches, the BMW posted a 0-62 mph time under 3 seconds. That’s 0.3 seconds faster than it should be in ideal conditions. Pretty impressive, I must say.

The video was shot in Russian but you can tick the closed caption button for a rather decent subtitle to get a grip of what’s going on. Enjoy!