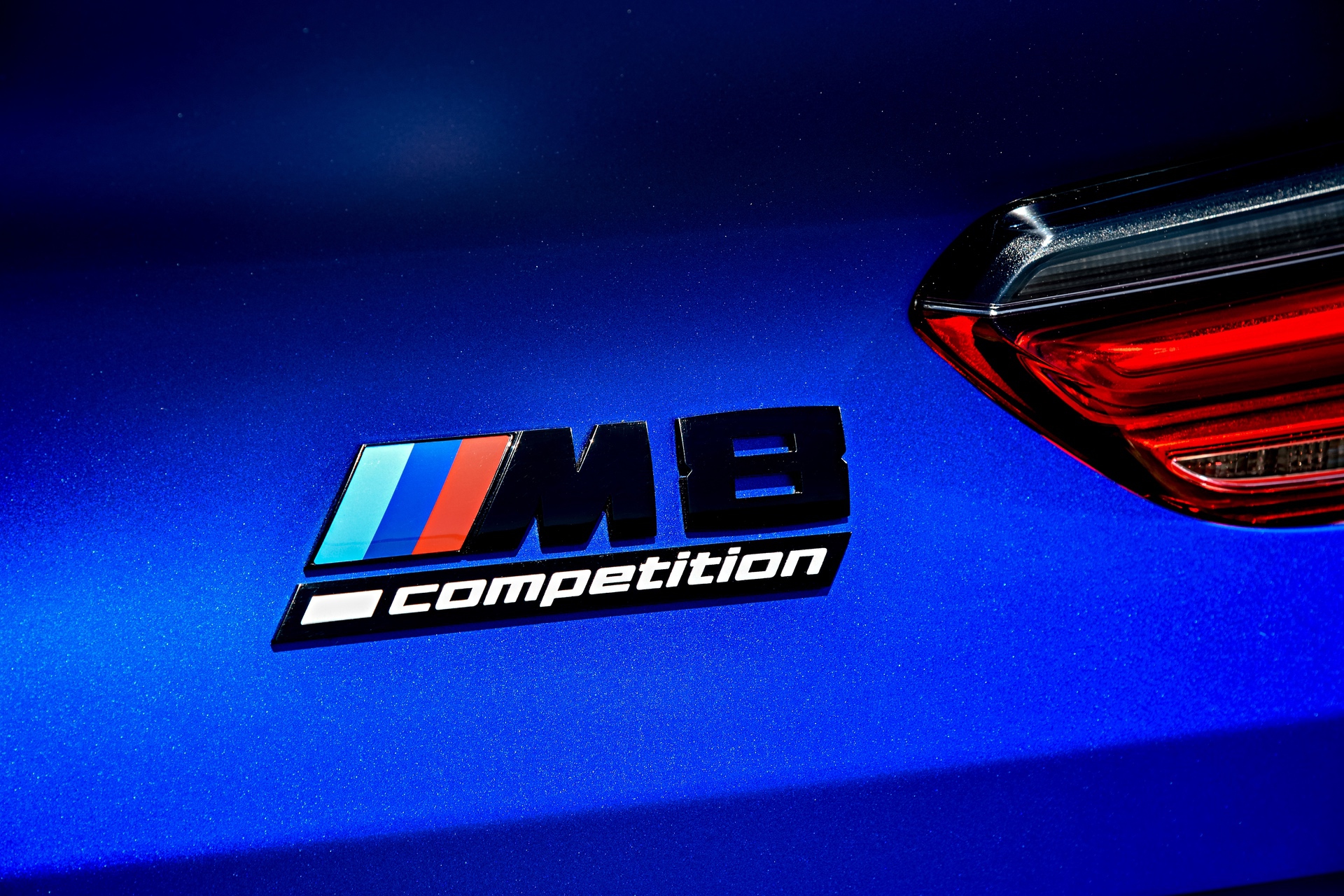 The time has come to put the fastest car BMW ever made to the test against some really stiff competition. The BMW M8 Competition is, as BMW claims, the most powerful and fastest car in a straight line they ever put up for sale. Therefore, it has to go up some serious competition, one of these cars actually being recognized as a supercar. What will happen? Well, the guys from CarWow tried to find out.

The BMW M8 Competition has 625 PS and 750 Nm (553 lb-ft) of torque at its disposal. It also comes with all-wheel drive and a claimed 0-62 mph of 3.2 seconds. Those are impressive numbers but the cars lining up alongside it here are mostly even faster in theory. 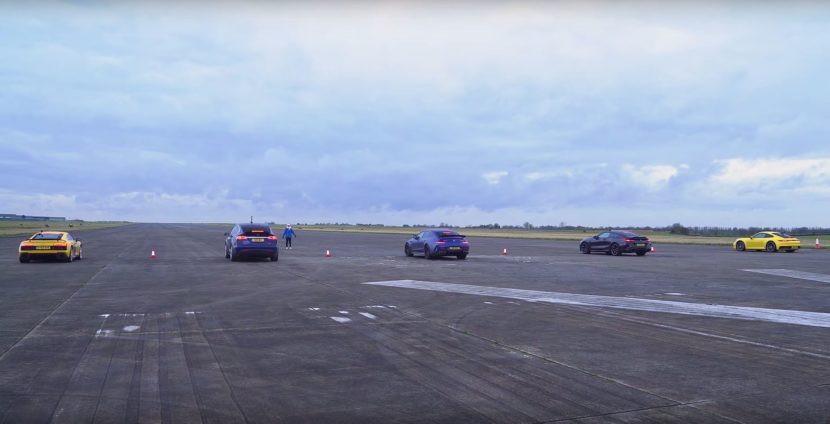 The Audi R8 is the biggest threat here, the supercar from Ingolstadt having 620 PS at its disposal (it’s a Performance model) along with 580 Nm (428 lb-ft) of torque, all-wheel drive and a 0-62 mph of 2.9 seconds. Compared to the BMW it is almost 300 kilos lighter.

Then there’s the big bruiser from Stuttgart, the Mercedes-AMG GT63 S 4-door. This car, despite its long, complicated name, is rapid. It has a 4-liter twin-turbo V8 under the hood developing 640 PS and 900 Nm (664 lb-ft) of torque being capable of doing 62 mph from standstill in 3 seconds flat because it is the heaviest car here at nearly 2.2 tons.

Last but not least, there’s a Porsche 911 lined-up at the starting line. The Porsche is hitting a bit out of its league here with its 450 HP and 530 Nm (390 lb-ft) of torque. However, it is the second lightest car here and Porsches are known for surprising people.

What will happen? Well, I won’t ruin the fun of watching the video for you but I will say that the M8 Competition is a damn fast car!