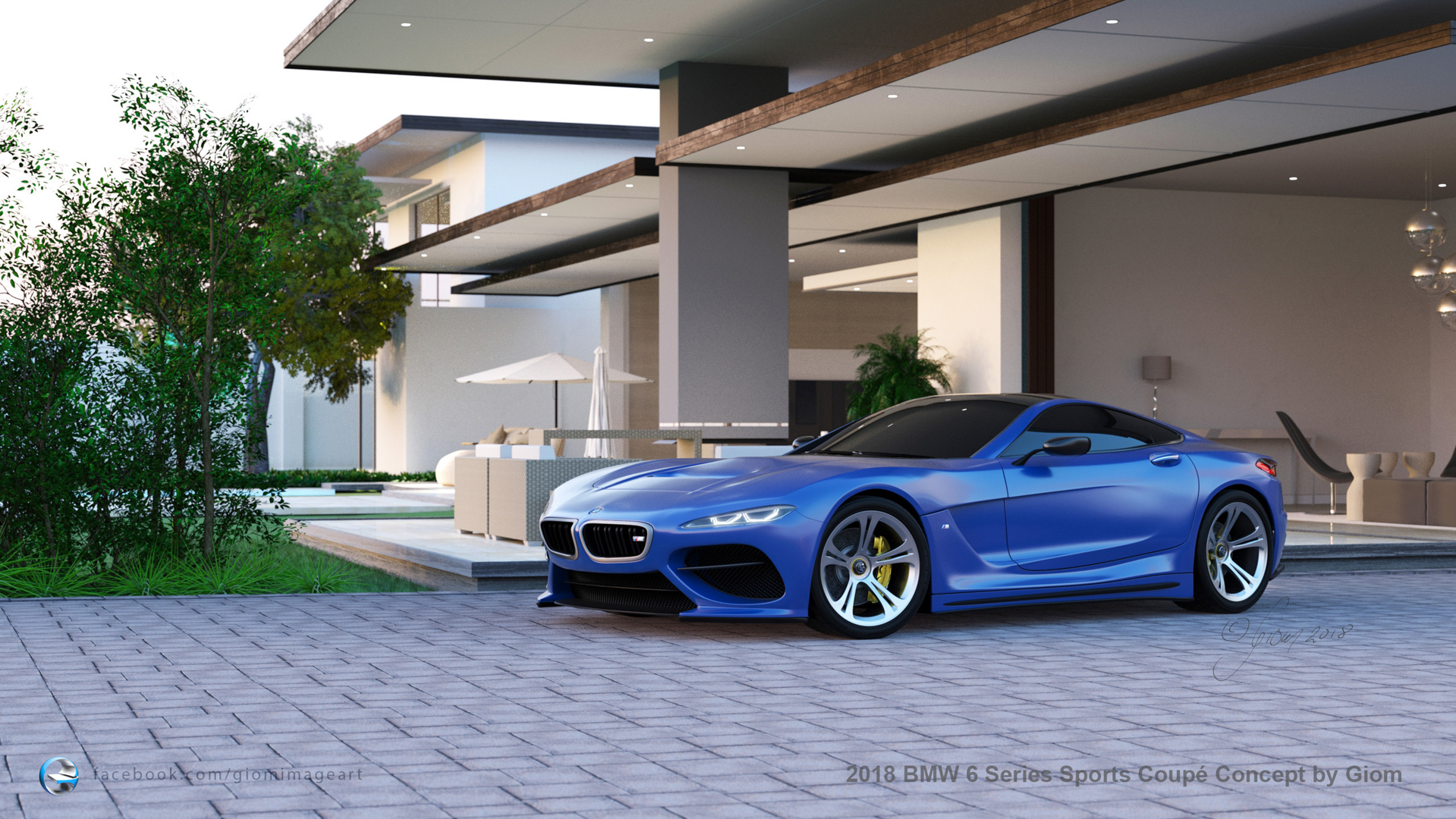 When the BMW 8 Series was first announced, fans had visions of a 911-fighting coupe that its predecessor, the 6 Series, never was. The reason for that wide-eyed optimism was the 8 Series’ spec sheet. It’s shorter, wider and lower than the 6er, while also more high-tech and based on a more dynamic chassis. So it was assumed it’d be closer to a 911-fighter than the old car. However, in reality, the 8 Series is more of a big, luxury GT, to the chagrin of many enthusiasts. If you’re one of them, there might be some room for new optimism, as BMW’s design boss recently made a remark regarding a 911-fighting 6 Series to slot underneath the 8er.

According to this new report from Autocar, Adrian van Hooydonk recently spoke about a potential 911-fighting 6 Series. “It’s a nice idea. Maybe we should work on that!” Obviously, that’s barely a guarantee. Hell, it’s barely even a realistic expression of interest. Having said that, we’ve seen this sort of thing happen before, where public demand grows and BMW ends up making something it said it wouldn’t.

If BMW were to go down this route, it would be in a great position to make something truly special. It already has a brilliant chassis, in the CLAR platform that underpins everything from the 3 Series to the 8 Series. It also has brilliant engines and serious handling tech. So developing a new 6 Series to take on the famous Porsche likely wouldn’t be all that difficult. The know-how and capability are all there. The only question is demand. 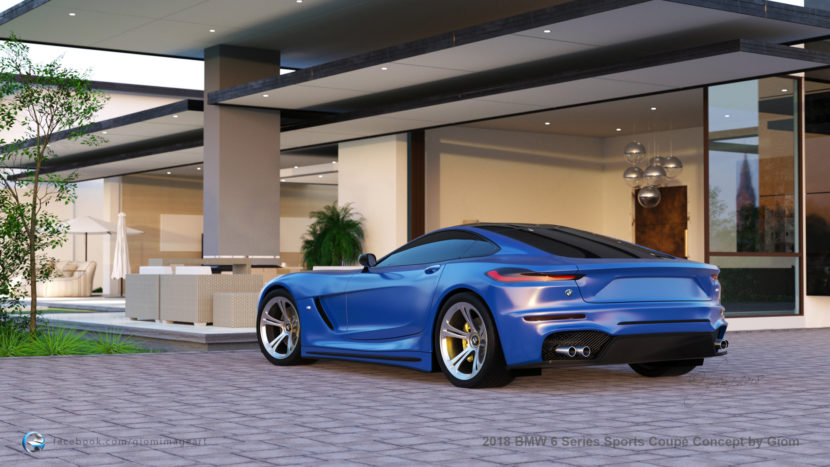 With sports cars slowly dying ff, it’s not likely BMW creates yet another expensive one just to take on the 911 more specifically. However, crazier things have happened and Hooydonk didn’t shut the idea down. So there’s a possibility, albeit a microscopic one, that a new 6 Series could debut to take on the might Porsche. At least one can dream.

If such a car were to exist, what would it be like? Well, it’d be a two-door car that sits in between the 4 Series and 8 Series, in terms of size. It would also have no larger than a B58/S58 engine, as the 911 only has six-cylinder engines. It could even have a manual gearbox. Oh how enthusiasts would feel if such a car were ever to be made.

While I hate being a downer, I have to throw cold water on that idea. BMW just isn’t going to be making such a car any time soon. If anything, there’s more of a chance that a Cayman-fighting bespoke BMW M car will be made that a 911-fighting 6 Series. But instead of that, the M Division is building a monster SUV-Coupe, in the X8. So the idea of another 6 Series designed specifically to do battle with Porsche is a lovely one but also one that is barely realistic, unfortunately.