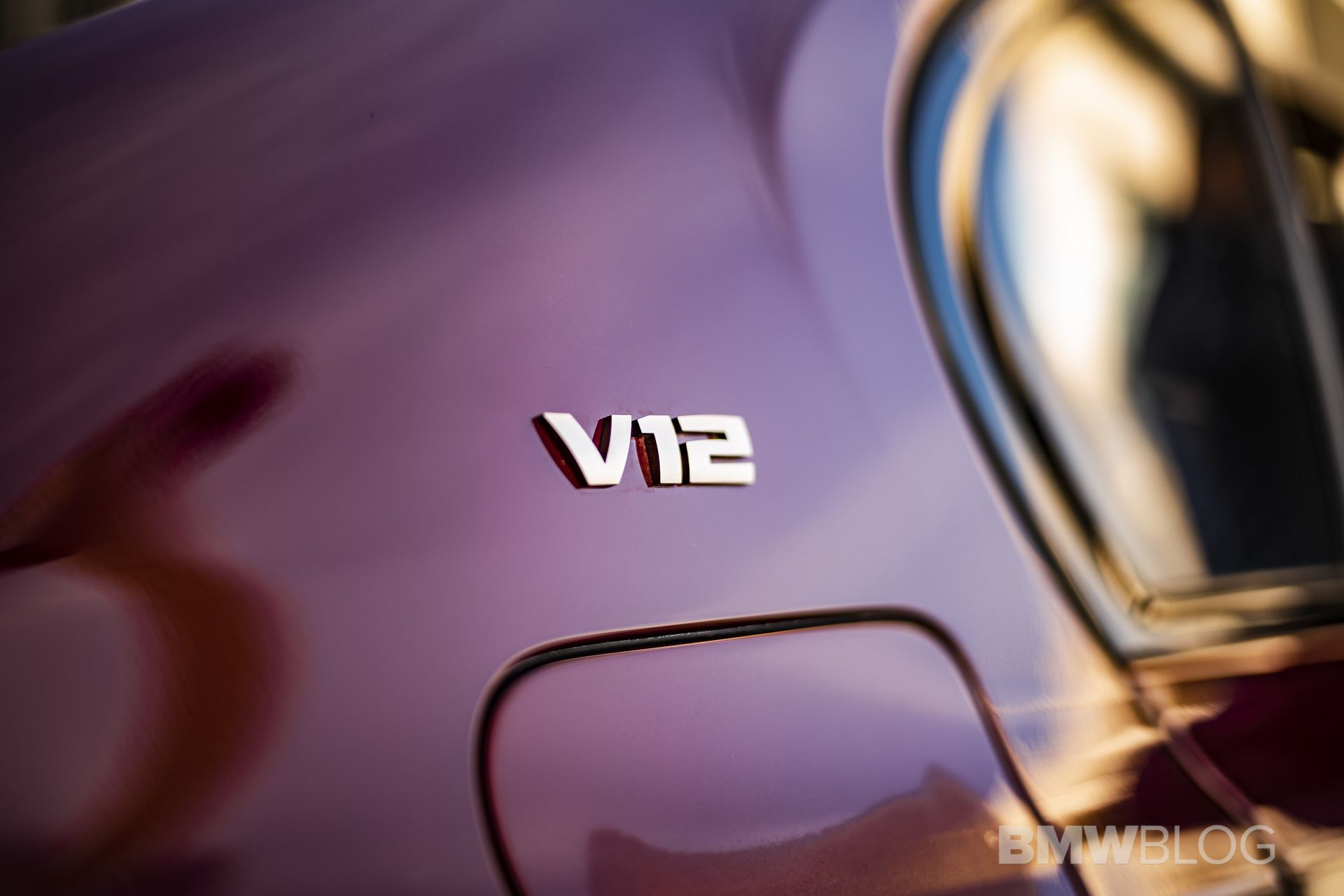 Not long ago we caught wind of some troubling news coming in from Germany. A report claimed that the spectacular quad-turbo B57S engine used on the likes of the BMW 750d or the M550d was set for retirement. Back then it was just a rumor but the confirmation came out today, in the shape of an interview with BMW’s own boss of research and development, Mr. Klaus Froehlich.

Speaking to Automotive News Europe, Froehlich explained that due to the cuts the company has to make in key areas and the complex regulatory systems it has to abide, some engines will be cut from the line-ups. These will be engines that are not exactly popular and yet are expensive to maintain between the emission levels demanded in several markets. 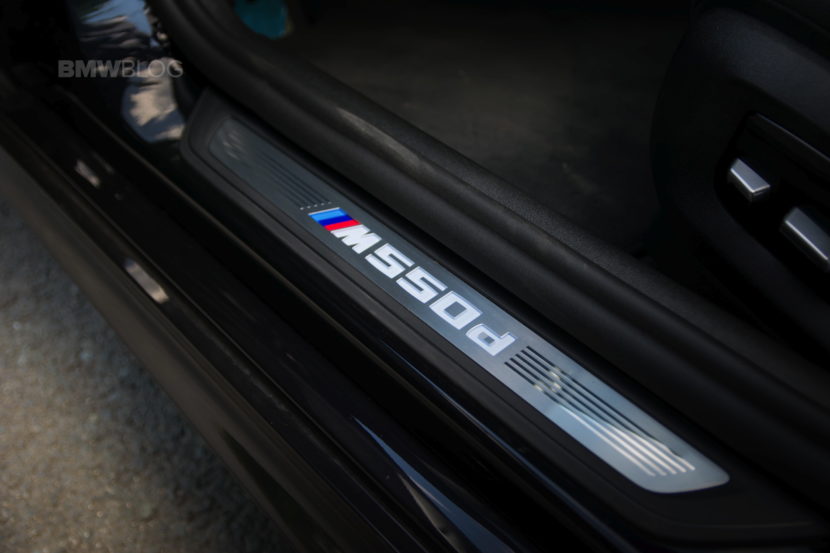 “On the diesel side, production of the 1.5-liter, three-cylinder entry engine will end and the 400-hp, six-cylinder won’t be replaced because it is too expensive and too complicated to build with its four turbos,” he said point blank.

That’s sad news for anyone who had the chance to drive that spectacular engine. It was a marvel of engineering, making the B57S diesel engine one of the two power plants in production today using four turbos, alongside the mighty Bugatti Chiron. Unfortunately, the time to say goodbye has come. The 1.5-liter 3-cylinder diesel mill found on cars like the MINI Cooper D will be put to rest.

Another bombshell Froehlich dropped is that the V12 is heading the same way: “The V12 may not have a future given that we only produce a few thousand units each year and the several thousand euros of added cost it takes to make them compliant with stricter emissions rules.”

Tough cookie to swallow but we all expected it to happen.

Furthermore, it looks like the V8 might also face the same fate. BMW already has a working hybrid powertrain using a 3-liter straight six that offers more torque and power with less emissions:

“When it comes to the V8, it’s already difficult to create a strong business case to keep it alive given that we have a six-cylinder high-powered plug-in hybrid unit that delivers 441 kilowatts (600 hp) of power and enough torque to destroy many transmissions,” Froehlich also said during aforementioned interview.