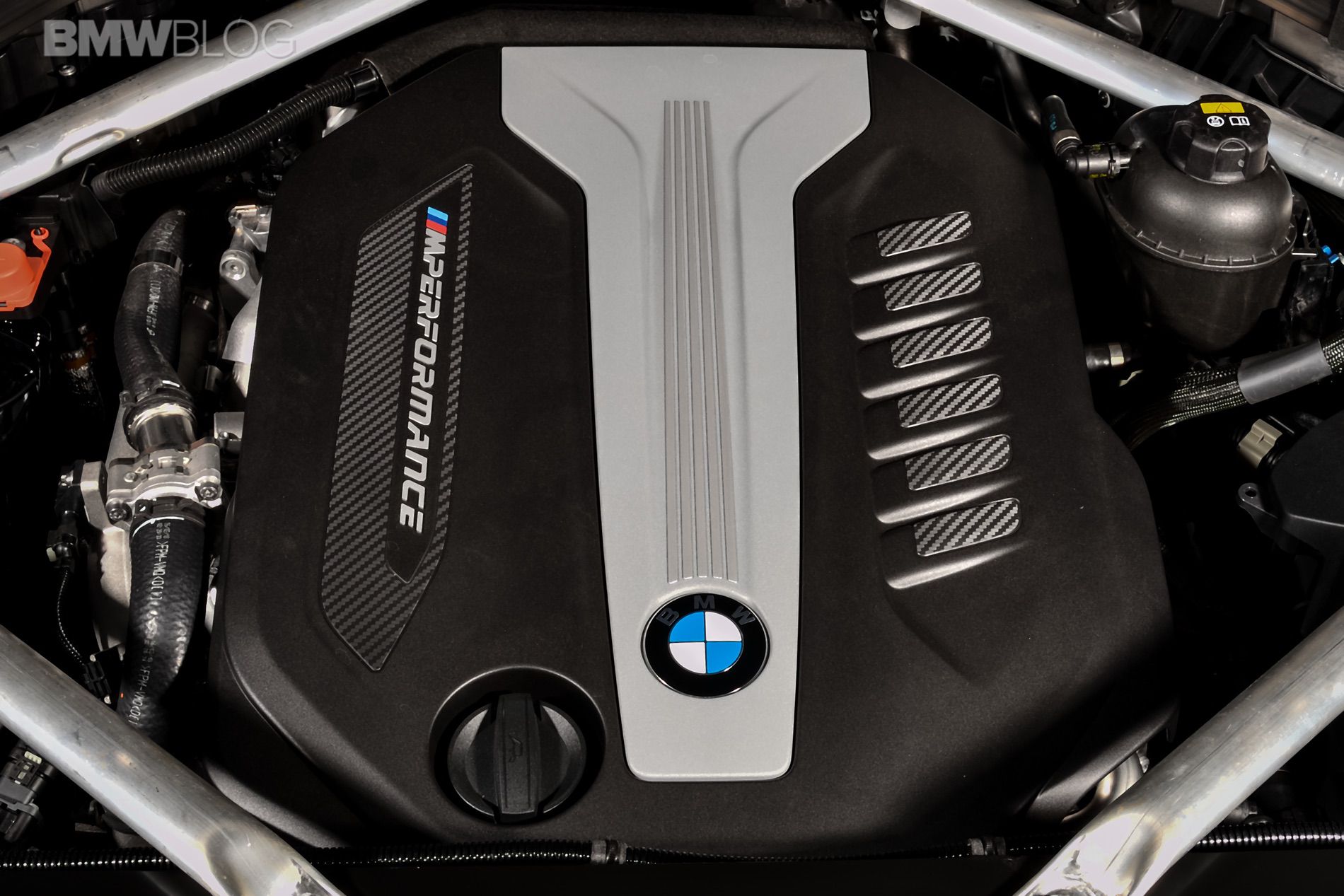 The history of the BMW quad-turbo diesels in the M50d models is coming to an end. Even though there is no official BMW announcement, our sister magazine Bimmertoday reports that the 400 hp six-cylinder diesel will come to a stop in 2020. A worthy successor is not planned and instead the almost 70 hp weaker TwinTurbo diesel from the 40d models will take on the role of the top diesel in the future.

The marvelous engine was used in the BMW M550d Sedan and Touring, as well as the 750d and 750Ld Sedan, and more recently by the M50d versions of the BMW X5, X6 and X7. The BMW quad-turbo diesel has been at the top of the BMW diesel portfolio since its launch in 2016. With 400 hp and 760 Newton meters of torque, it enables performance that was reserved only a few years ago for sports cars with powerful petrol engines. 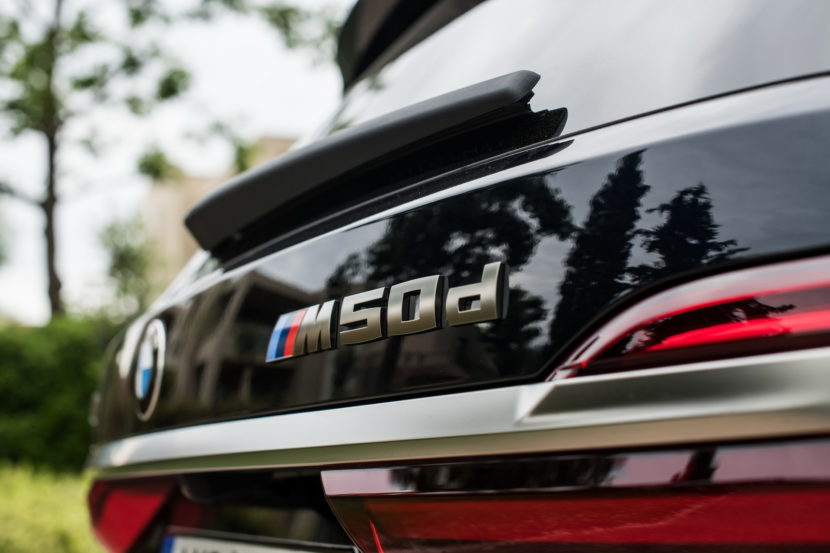 For example, the BMW M550d xDrive Sedan G30, using the most powerful expansion stage of the BMW B57 engine, runs from 0 to 100 km/h in just 4.4 seconds. Despite the impressive performance, the quad-turbo diesel was quite fuel efficient as well. The ratio of performance to consumption is excellent for diesel unit, even in the M550d model which has a standard consumption of 6.1 to 6.3 liters per 100 km.

But the stringent exhaust regulations, and more upcoming changes to the CO2 fleet emissions in the UE, have put a big hurdle in front of these type of engines. While the M50i models are used worldwide, the M50d quad-turbos are mostly available in Europe.

It remains to be seen what the future of diesels will be. To reach the 400 horsepower potential, BMW might have to resume to electrified diesels one day. With the instantaneous response of the electric motor, the hybrid combination could be a great next step for BMW in the diesel world.

If you don’t want to speculate on possible drives of the future, you shouldn’t wait too long: The time window in which the BMW M550d, 750d and the M50d variants of the large X models can still be ordered is quickly closing.