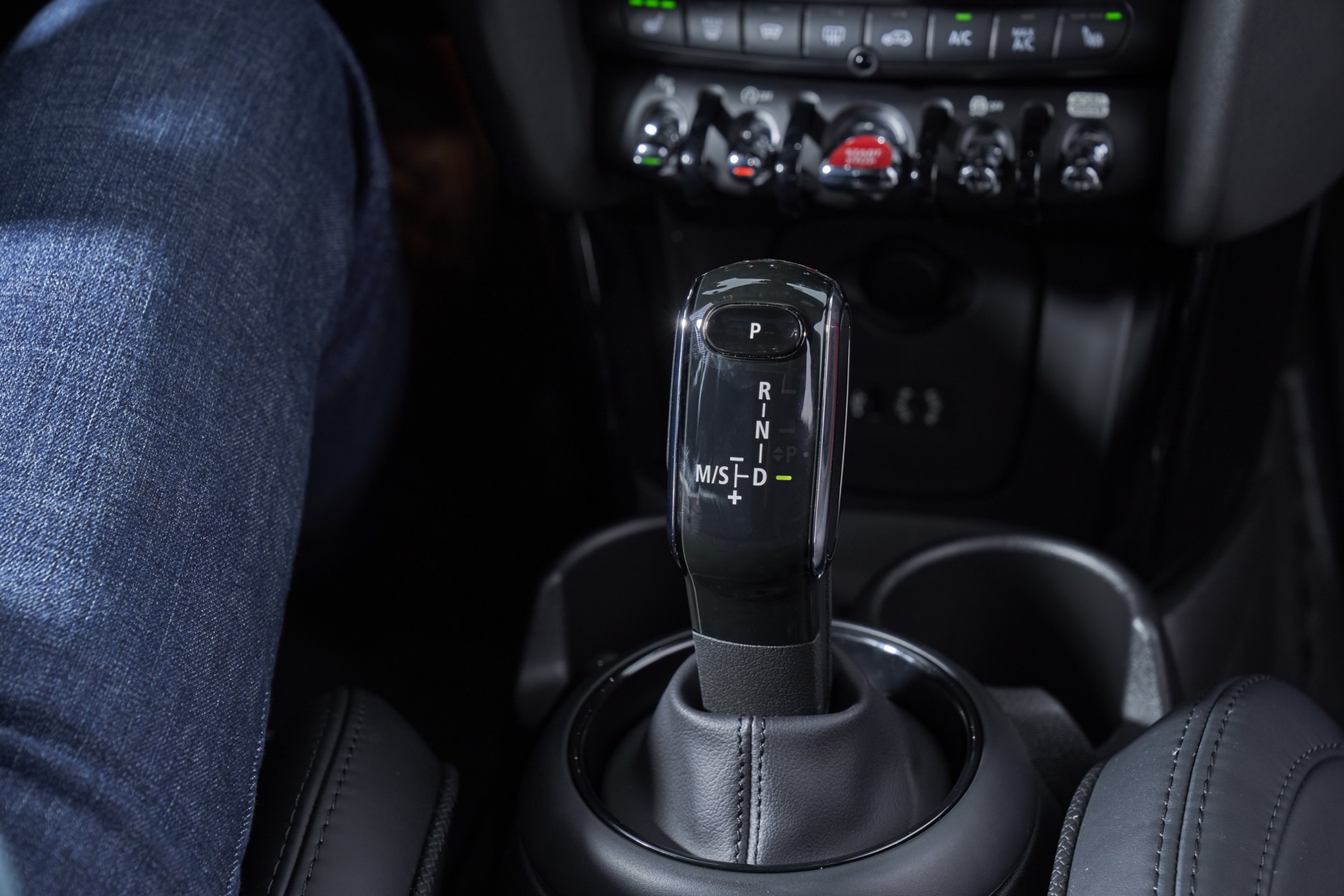 We’ve been hearing for some time that BMW would be replacing the Aisin-sourced eight-speed automatic gearbox in all of its UKL-based vehicles with a new, seven-speed dual-clutch unit. BMW’s UKL architecture is its front-wheel drive architecture, so it underpins cars like the BMW X1, X2 and all MINIs. Being front-drive, they have transversely-mounted engines and can’t use the normally ubiquitous ZF-sourced eight-speed auto you’ll find in literally every single other BMW. So BMW had to use an Aisin eight-speed and it was a good transmission. Although, it was just never as crisp as the ZF unit. So BMW has swapped it with a new dual-clutch ‘box and the MINI Cooper D is one of the first new vehicles to get it.

Car Magazine recently reviewed the new MINI Cooper D DCT (Dual-Clutch Transmission) to see how it fared against the old eight-speed slushbox. According to Car, it’s actually quite good. For a transverse engine-based dual-clutch, it’s sharp and snappy, more so than the old Aisin auto. It isn’t quite as snappy as the DCT you’ll find in some BMW M cars but it’s close. Although, it isn’t perfect, but its issues lie with software calibration than anything else. 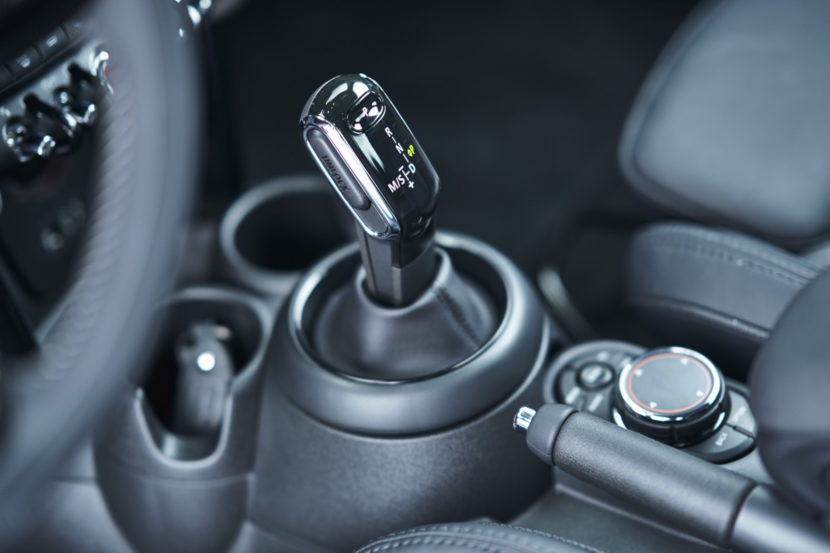 According to Car, when stepping down on the gas pedal, the new DCT seemed a bit hesitant to kick down to lower gears. They also said that it would too often switch into higher gears, even at around town speeds, making the diesel idle a bit rough. Those are likely just calibration issues and might even be intentional, given the calmer, more reserved nature of a car like the MINI Cooper D. With a tiny diesel engine, the MINI Cooper D is more tuned for fuel efficiency, rather than performance. So both of those complaints might actually just be the nature of the car, rather than a knock on the DCT.

When hustling it, though, it shifts quickly and responds well. If you slot the new, and seriously odd looking, shifter into manual mode, you can operate the gears yourself. From there, it’s very responsive and snappier than the old automatic. There weren’t any paddle shifters on the steering wheel of their Cooper D tester but they would go a long way to making it feel more responsive. 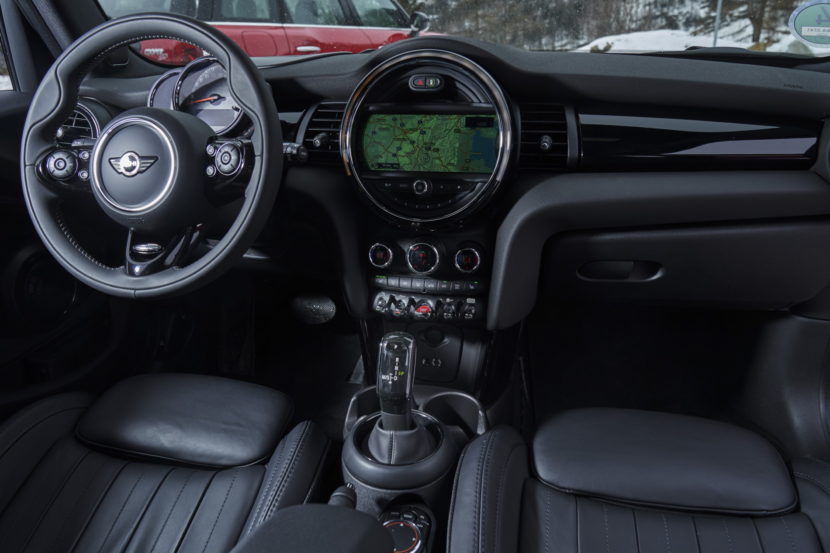 Admittedly, a MINI Cooper shouldn’t be automatic, unless you have a serious injury and can’t drive a manual. Otherwise, MINIs should have row-your-own gearboxes, as they’re just so much more enjoyable that way. Still, though, if you must have an automatic in your MINI, this new DCT seems like a better option than the previously offered auto. We’re interested to see how it does in new BMWs, such as the X1 and X2.