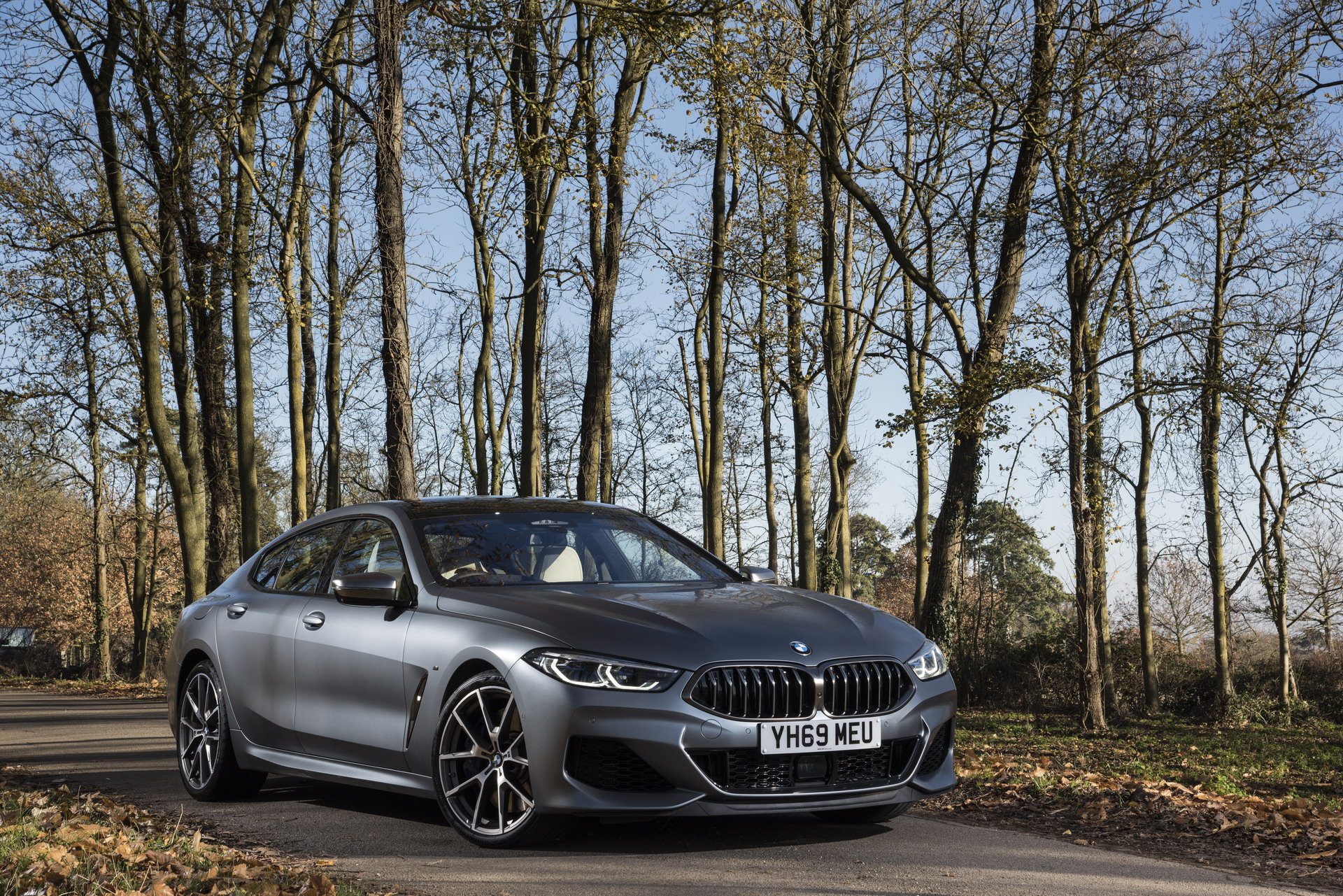 December 2019 is a rich month in terms of BMW premieres for the UK market, as the 8 Series gets complete with the launch of the Gran Coupe version. BMW has comprehensively developed the new 8 Series at the high-end of its model portfolio. Besides the Coupe (G15) which continues the tradition of the E31 ancestors, the Convertible (G14) and Gran Coupe (G16) bodies have also been added to the lineup.

As the first-ever 8 Series Gran Coupe saw its market premiere in several European countries last month, in December, it was UK’s turn to witness the introduction of the luxury four-door coupe. 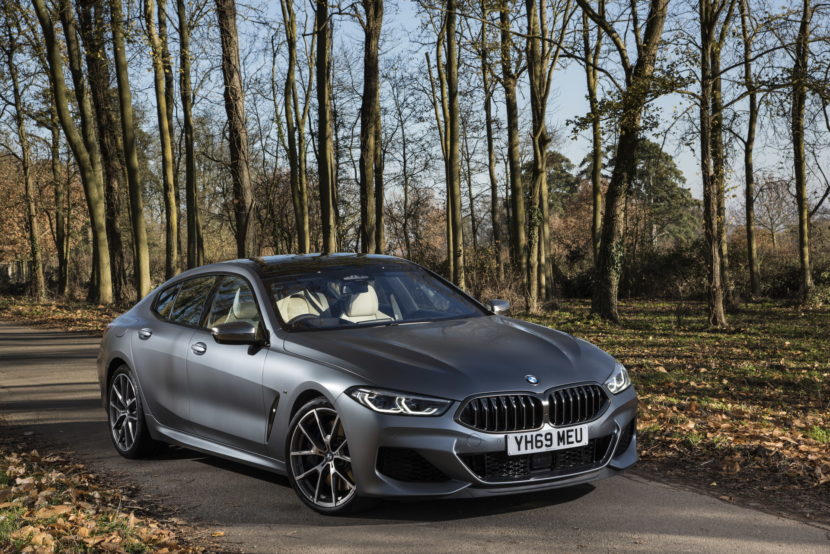 After the new X6 and M8 Competition Coupe and Convertible celebrated their debut, the new 8 Series rounds off powerful fleet of new additions for the UK market. Prices start at £69,340 OTR (“on the road”), including all taxes and obligations paid, for the “entry-level” 840i variant

This version is exclusively offered in RWD configuration for the United Kingdom clients, so don’t expect to see the 840i xDrive which other European markets get. The 6-cylinder petrol engine develops 340 hp and a peak torque of 500 Nm, which renders it capable to reach a top speed of 155 mph (250 km/h, electronically governed), while the acceleration from standstill to 60 mph (100 km/h) takes just 5.2 seconds. 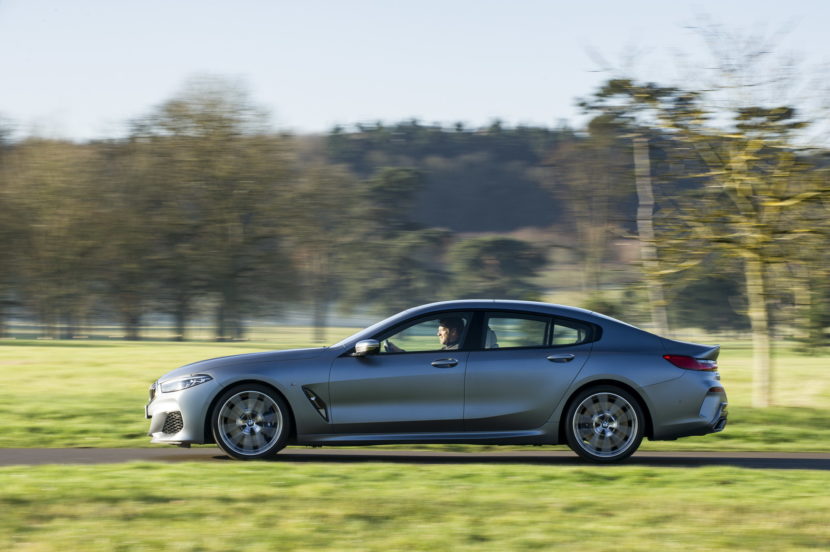 Next variant to be available for the UK market is the diesel-powered 840d xDrive, starting at £73,915. The 6-cylinder powerplant under the hood of the 840d xDrive is rated at 320 hp, with a massive torque of 680 Nm. The sprint to 60 mph (100 km/h) takes 5.1 seconds, which makes it faster than the 840i. The top speed is electronically limited to 155 mph (250 km/h). All variants are mated to an 8-speed automatic gearbox with sports configuration. 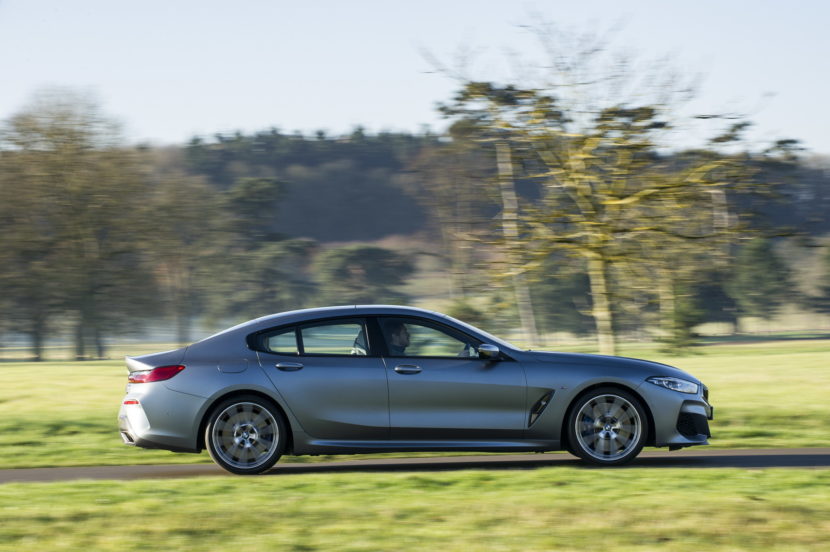 Starting high at £97,720 is the range-topping M Performance model. The M850i xDrive is powered by the extensively upgraded N63 twin-turbocharged V8 engine, which boasts a peak output of 530 hp and develops a maximum torque of 750 Nm. The M850i accelerates from 0 to 60 mph in just 3.9 seconds, while the top speed is limited at 155 mph.

Among the main standard features that ensures a robust and dynamic ride in true BMW style are the Adaptive M Suspension, the Integral Active Steering and the Active Roll Stabilization. The M Sport rear differential is a standard equipment on the M850i xDrive range-topper, while for the 840i and 840d xDrive you can order it as an option. 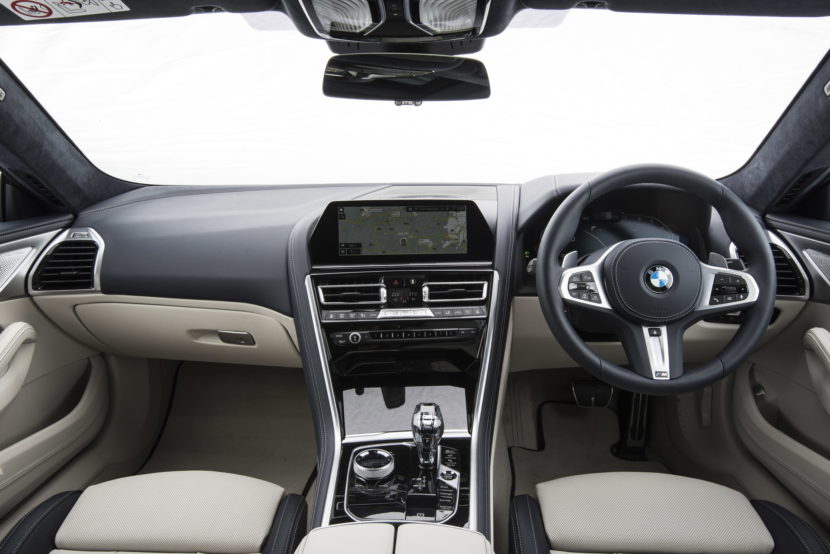 The new 8 Series Gran Coupe is solely offered as an M Sport in the United Kingdom, with no trace of the standard variant. You can also choose the decisively sporty M Technic Package which comes with an extended use of the BMW Individual high-gloss Shadow Line for the exterior. If you want a touch of bling, then go for the Chrome Line Exterior package, which adds several exterior ornaments finished in chrome for your very own G16. 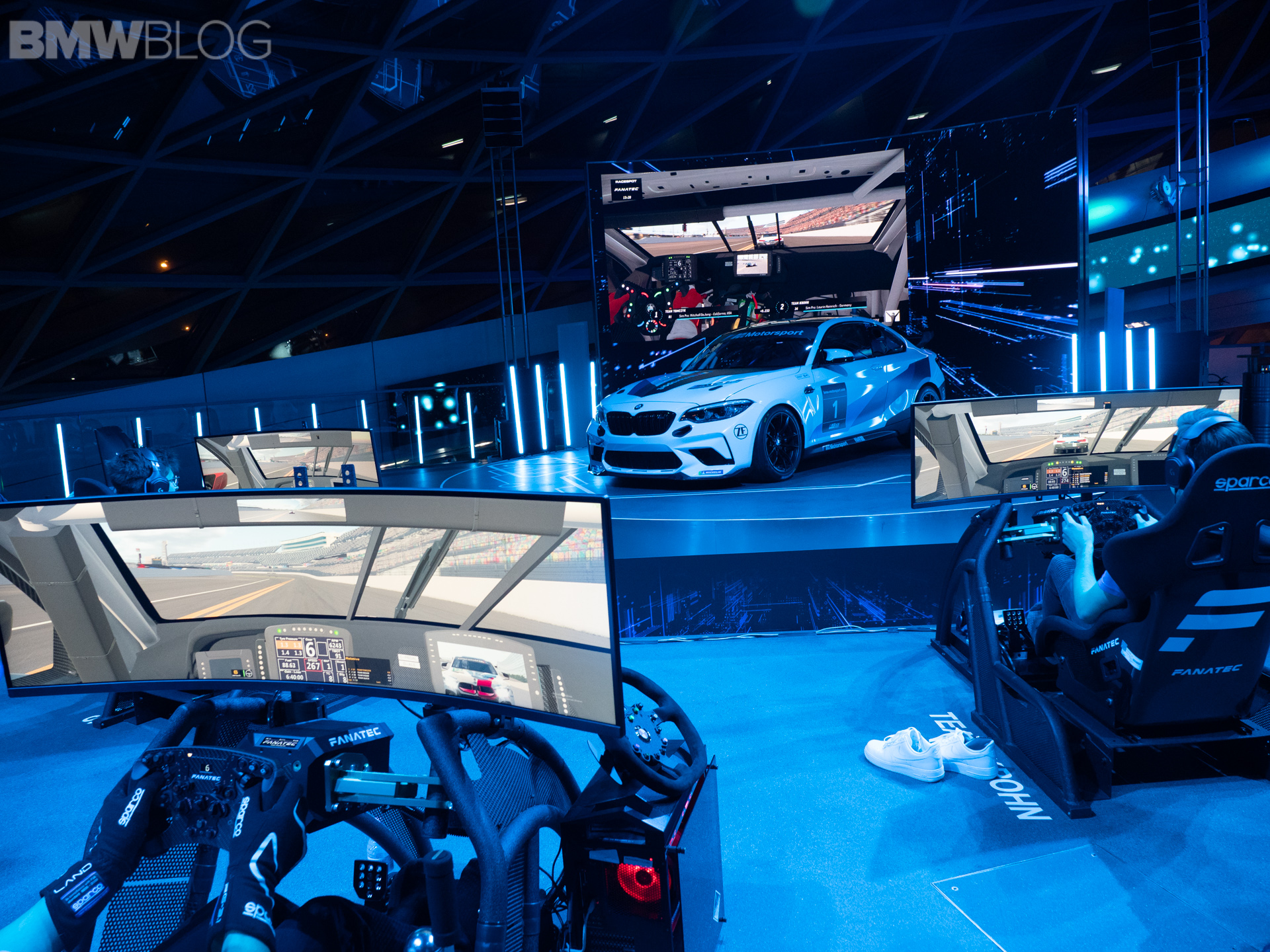 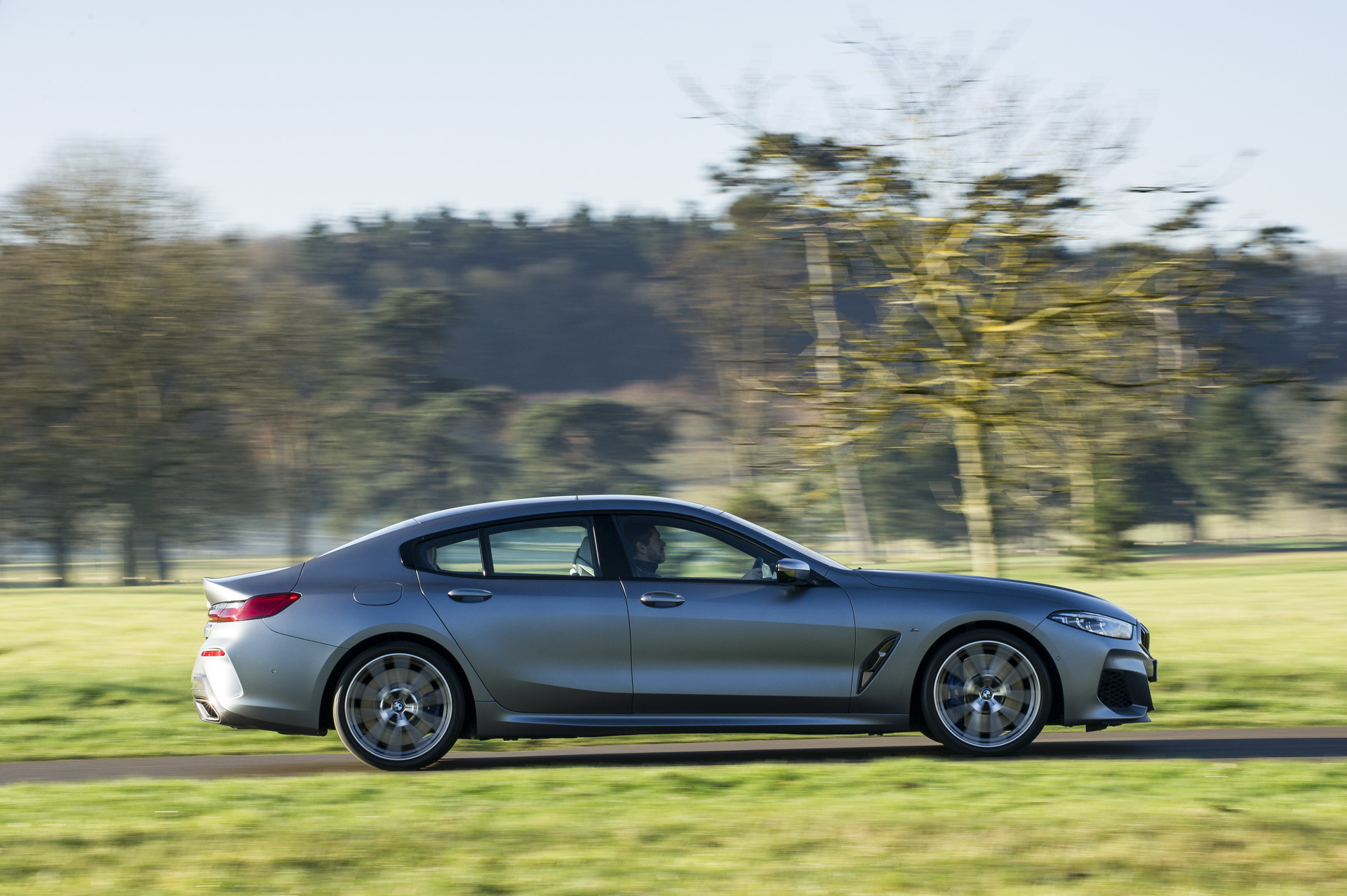 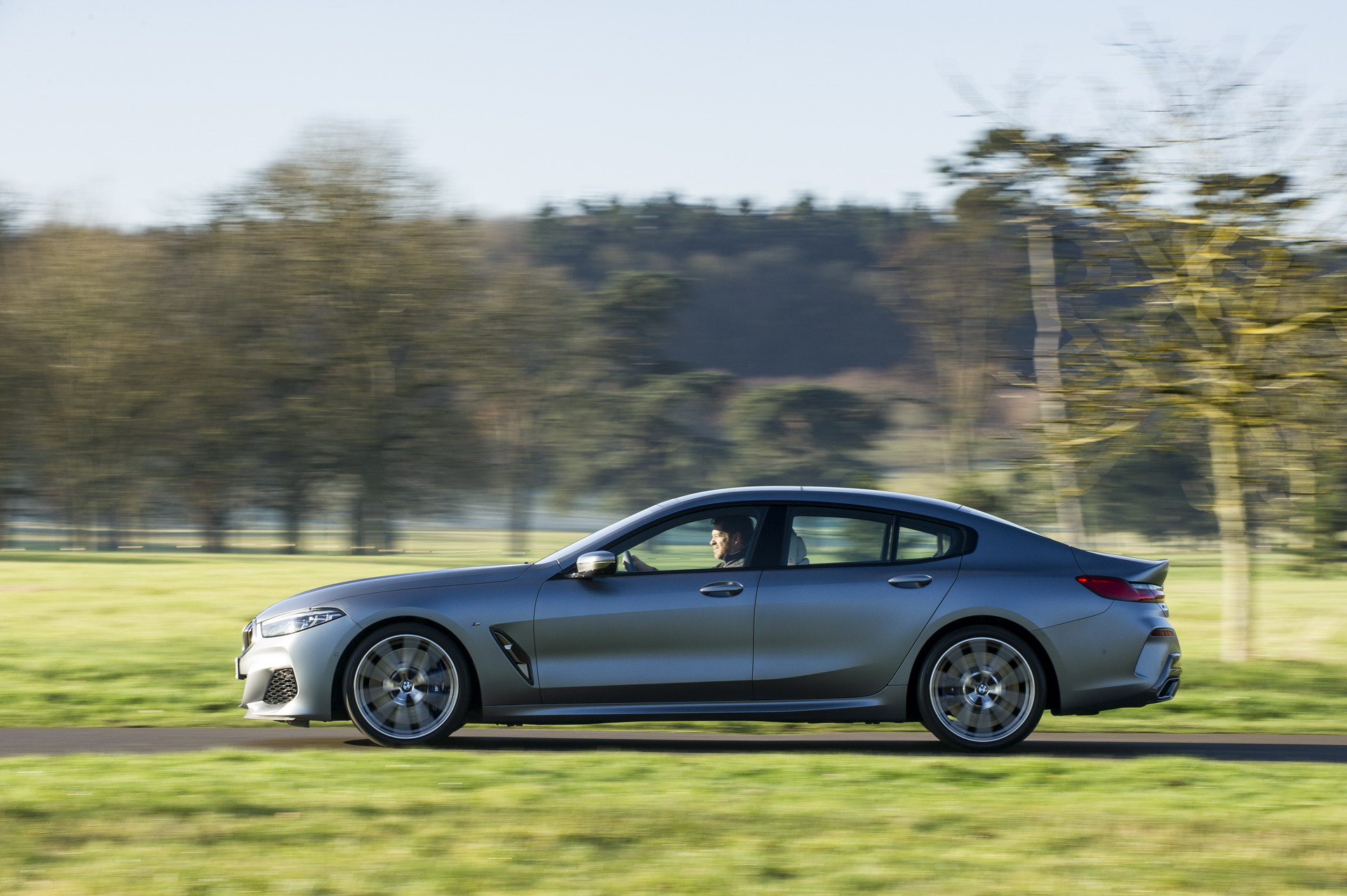 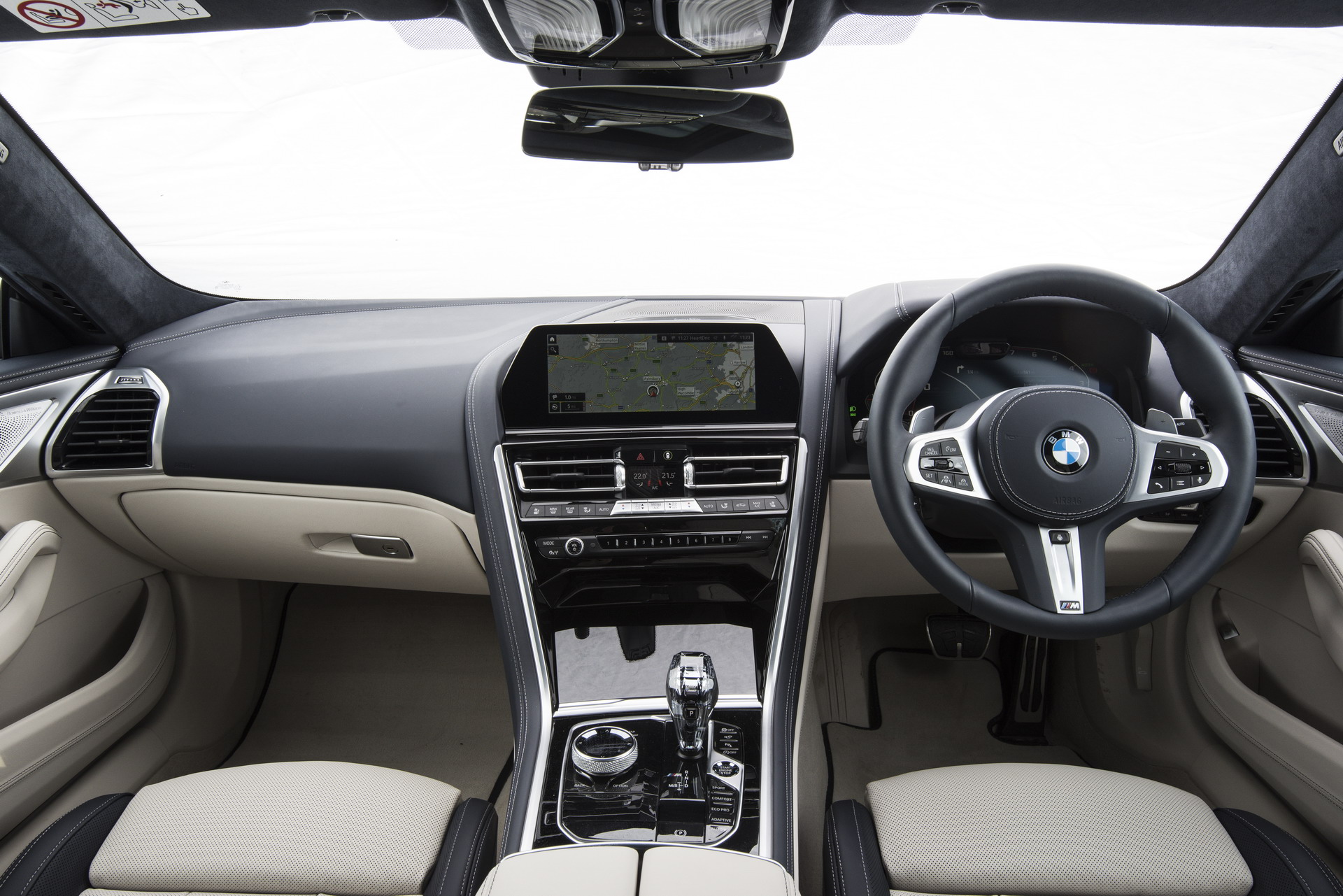 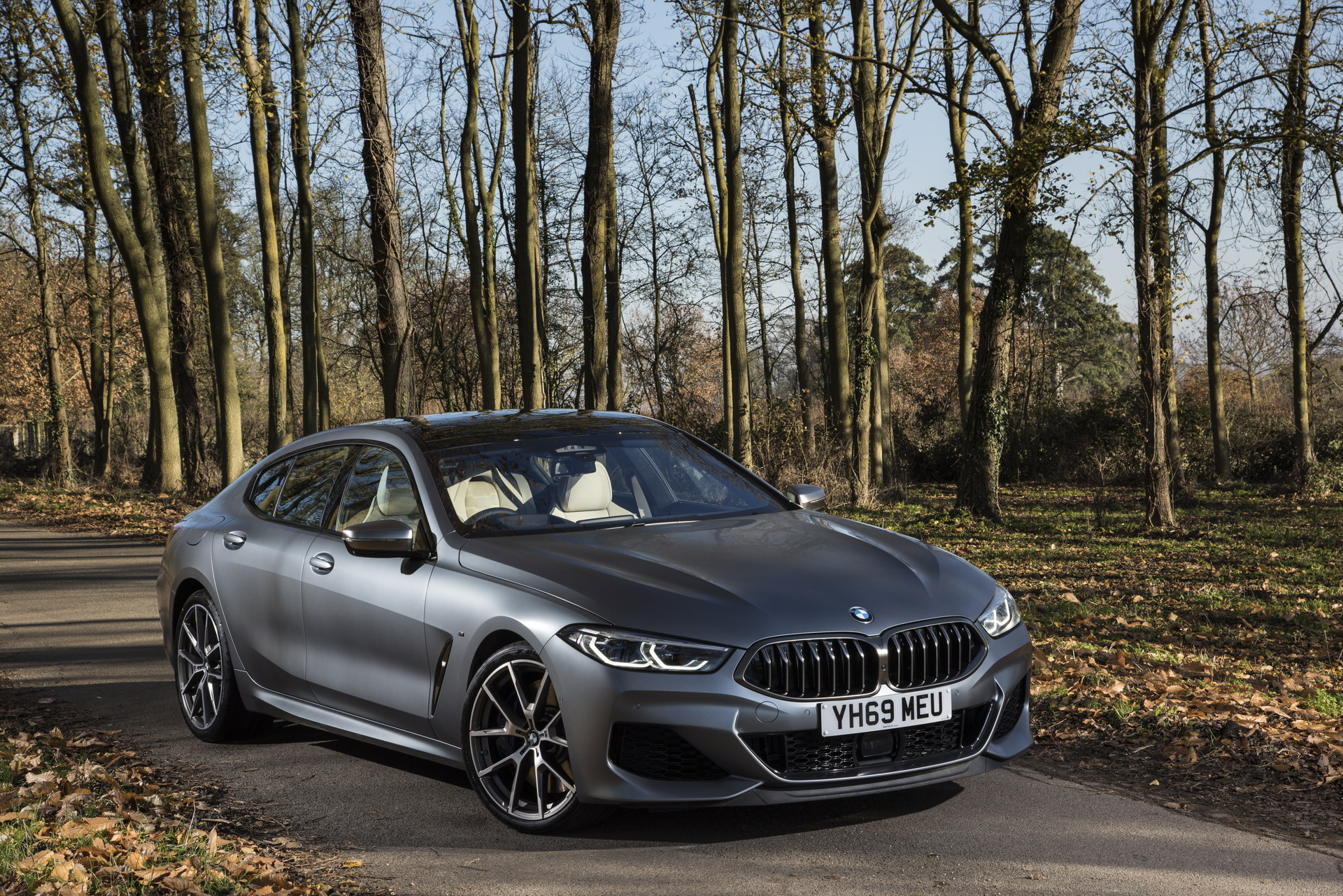 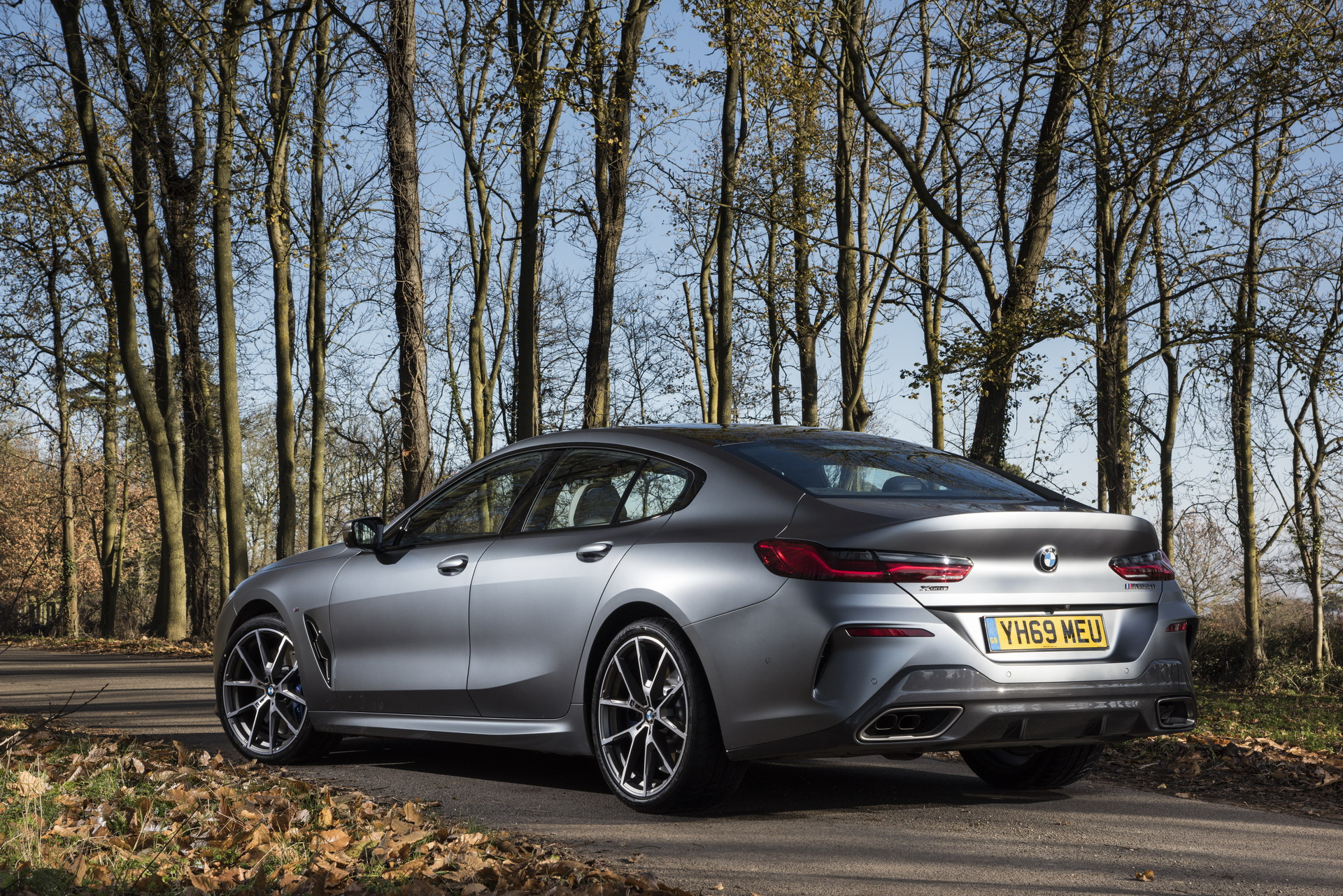