Will the next generation 2021 BMW 2 Series be built in Mexico?

Home » Will the next generation 2021 BMW 2 Series be built in Mexico? 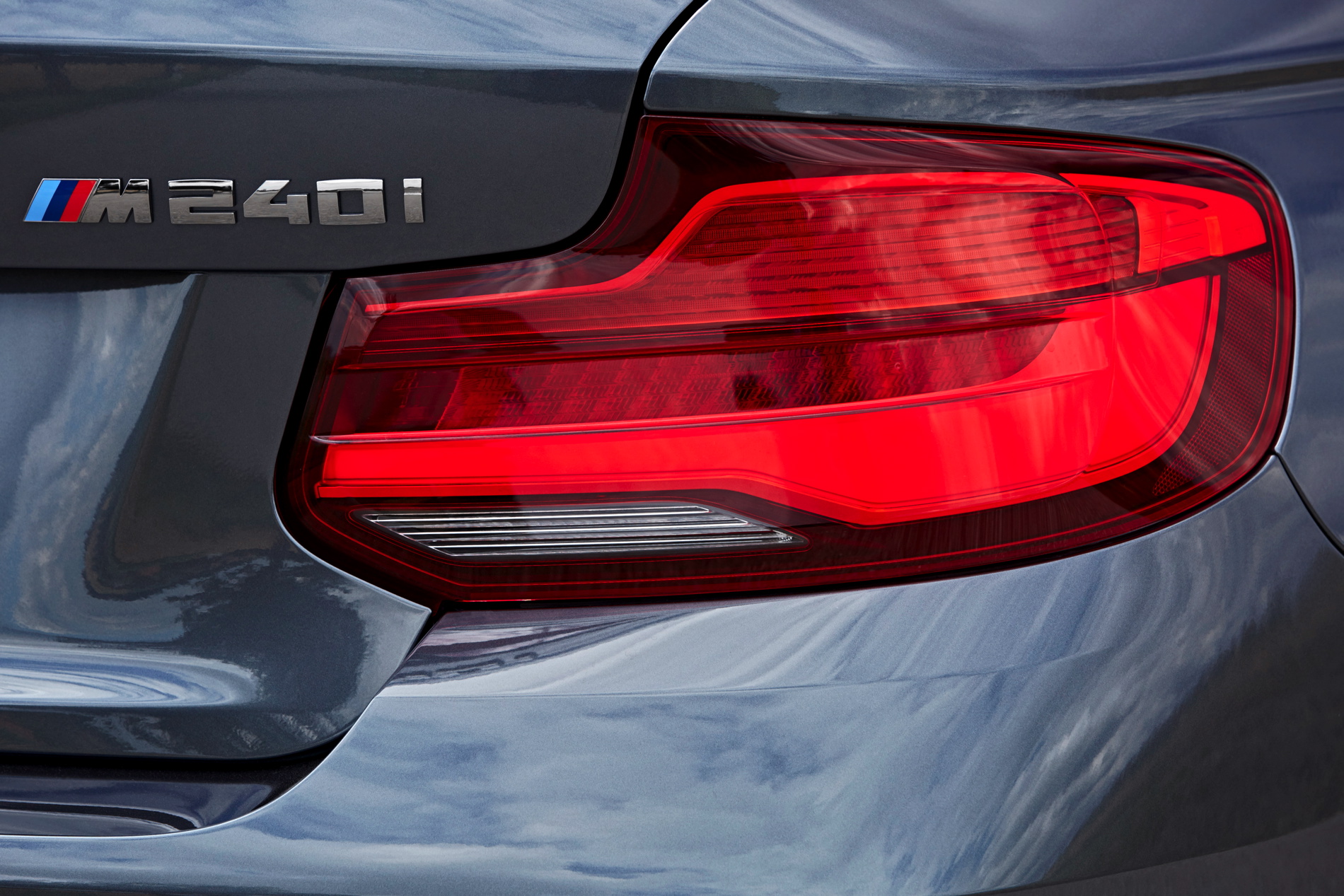 Of course, BMW has yet to confirm these rumors, but this week, some new evidence emerged. Panjiva, a platform that focuses on Supply Chain Intelligence, revealed some cargo shipments landing first in the United States. The U.S. custom manifest lists several assembly lines for car parts for the G42 and G87 BMW platforms. For those of you not familiar with the codenames, G42 is reserved for the 2021 BMW 2 Series while G87 is the platform name for the next-generation M2.

The sample bill of landings lists Bremerhaven, Germany as the port of origin and Port of Charleston, Charleston, South Carolina as the destination. It gets even more interesting if you dig in. The consignee name is listed as “San Luis Metal Forming, S.A. De C.” which is a new manufacturing plant in San Luis Potosi owned by Canadian auto supplier Magna International Inc., through its Cosma International subsidiary.

Here are some of the details on the Bill of Landing:

Arguably, this is not definitive proof that indeed BMW is planning the production of the 2 Series and M2 in Mexico, but it makes sense from a manufacturing perspective. Both the 2021 BMW 2 Series and the next M2 are built upon the CLAR architecture, same as the G20 3 Series, so having them on a similar line will offer greater flexibility.

This would also make sense as the trade war we’re experiencing these days might make it more profitable for BMW to assemble the 2 Series in the Americas rather than the EU, especially when it comes to the US market.

Last, but not least important, is the fact that the new San Luis Potosi plant is considered one of the most technologically advanced BMW manufacturing facilities. It is also the most efficient plant in the BMW portfolio. The site, with the production network’s lowest water consumption per vehicle produced, will be the BMW Group’s first paint shop to generate no process wastewater at all. The water needed for the painting process is reconditioned and reused.

So far over $1 billion was invested in the plant with over 2,500 jobs created. Once it reaches peak production capacity, the San Luis Potosi plant will have an output of 175,000 units per year.