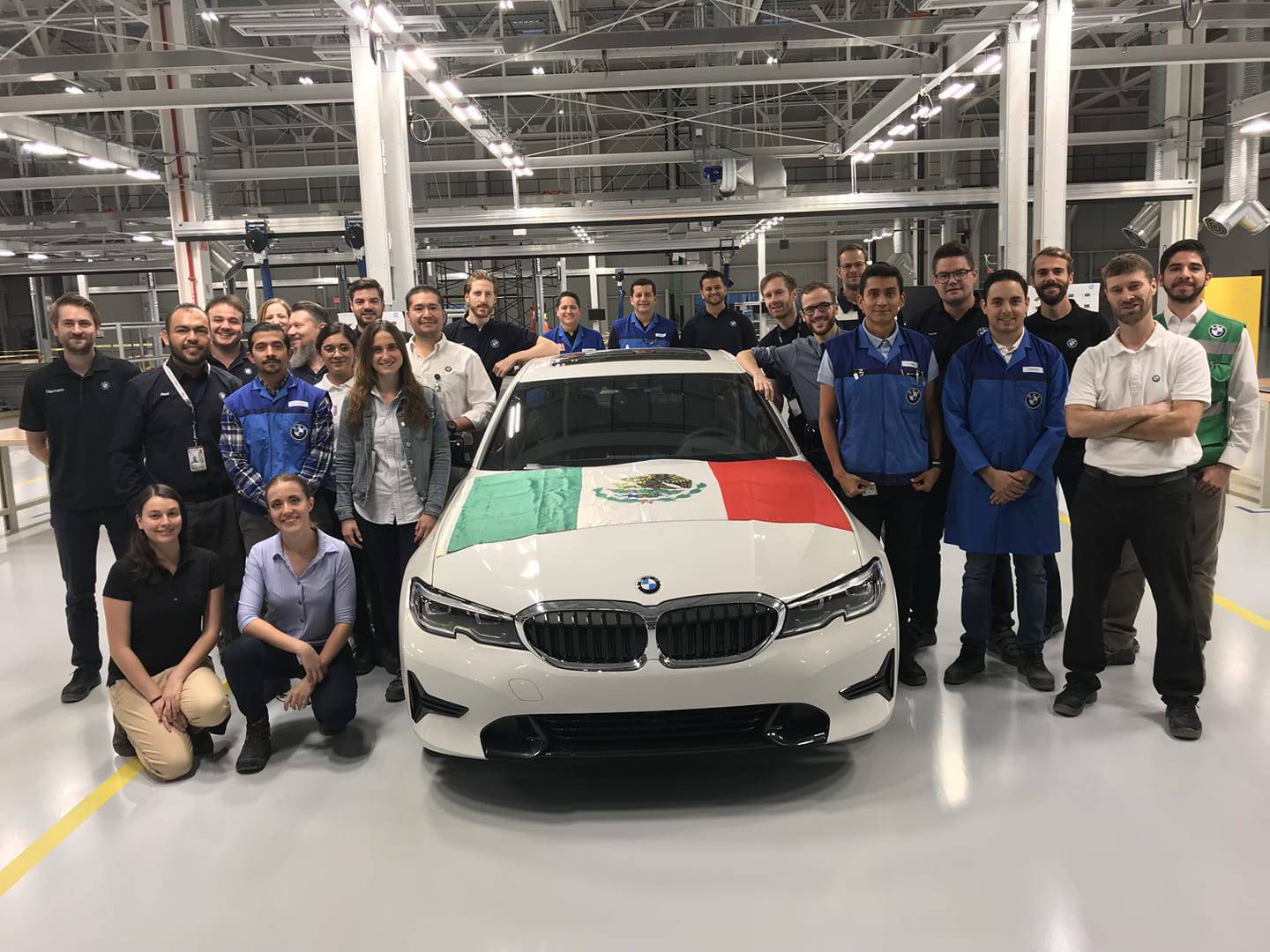 Concurrently with the launch of the new BMW 3 Series in Paris, the Mexican plant in San Luis Potosí has just unveiled their first ever BMW model. An Alpine White BMW 3 Series with the Sport Line package is the first model to roll off the new production line in Mexico.

The seventh generation of the BMW 3 Series will enter production shortly in three factories, before its March 9 market launch: Munich, Shenyang and in San Luis Potosí, Mexico. 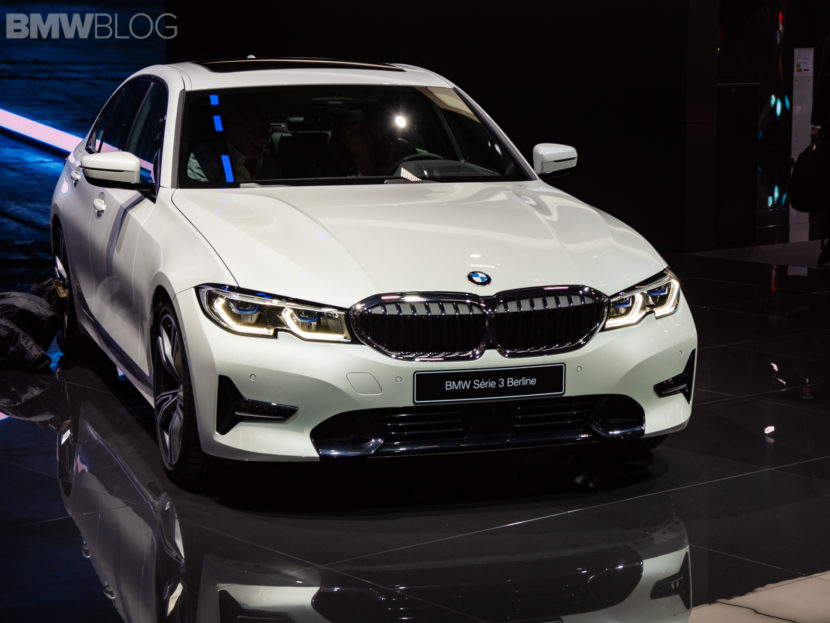 Construction of the new plant in North America began in 2016 and was completed this year. The North American plants in Spartanburg and San Luis Potosi, Mexico, will have a total capacity of 750,000 vehicles, from the 410,000 planned now.

Germany’s three leading carmakers, Volkswagen Group, Daimler AG and BMW, have invested heavily in Mexico where production costs are lower than in the U.S., with an eye to exporting smaller vehicles to the world’s No. 2 car market.

The plant will have a capacity of up to 150,000 cars a year and will rely entirely both on wind and solar power. BMW’s latest advancements in car manufacturing will be part of the Mexican factory, built with 3D designed plans, and for the first time using digital 3D-scanning technology.

Around 1,500 jobs will be created by BMW while employing 120 local suppliers.