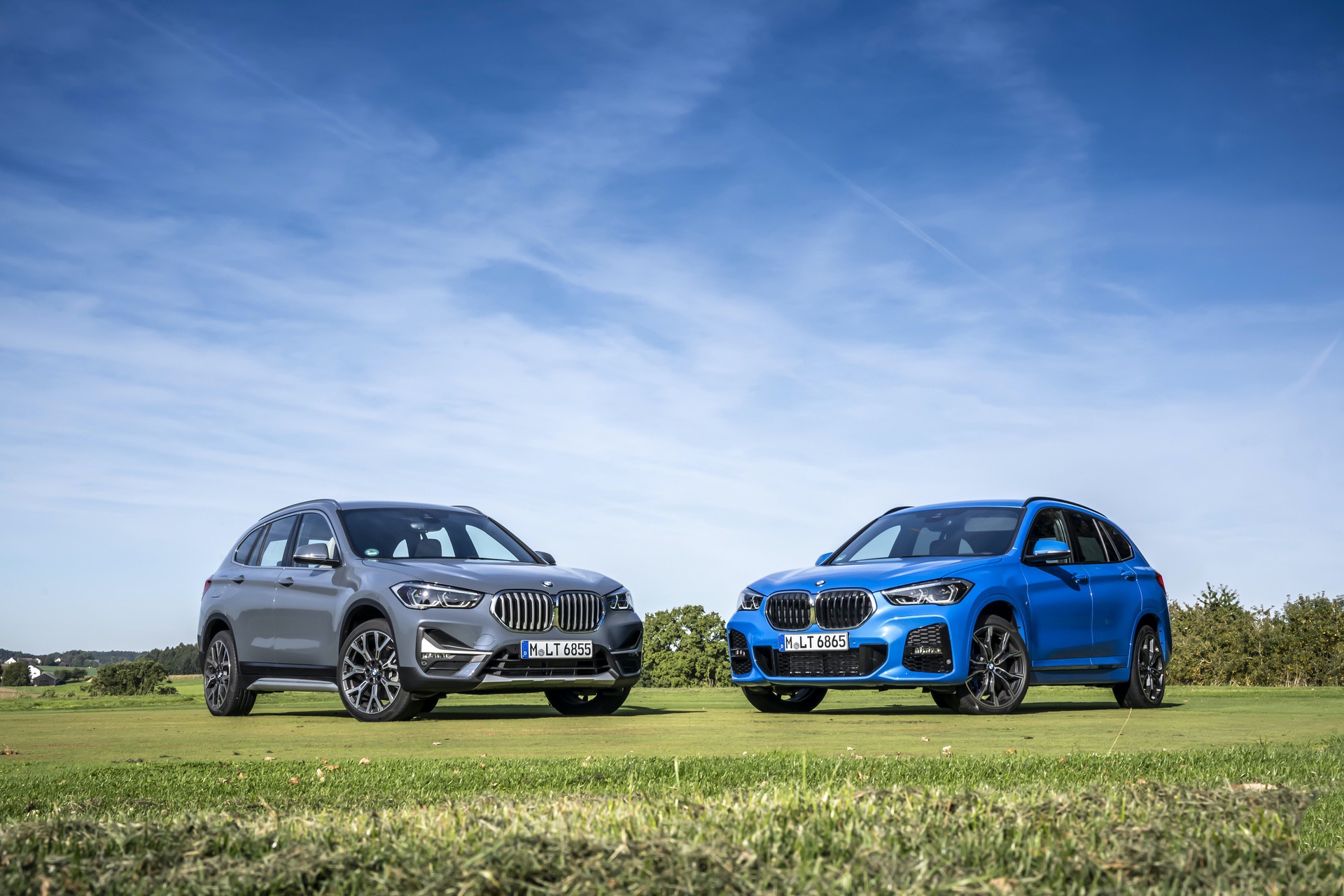 Earlier this year, BMW unveiled the facelifted X1 model. The new model, as expected when it comes to BMW facelifts, comes with a set of very small tweaks to keep it competitive in the segment. Cars like the Mercedes-Benz GLA-Class and the Audi Q3 are strong contenders, so the 2020 BMW X1 needs all the help it can get to remain a viable choice for customers. In the review below we get to go over everything that has changed.

On the outside, the new X1 gets a couple of small changes that set itself apart from the pre-LCI model. The kidney grille has grown in size, but only a bit, while the headlamps feature a new, more angular design. The front bumper also features rectangular LED fog lights compared to the old, circular ones. Round the back, the taillamps now have a different design as well, dominated by a large LED strip. 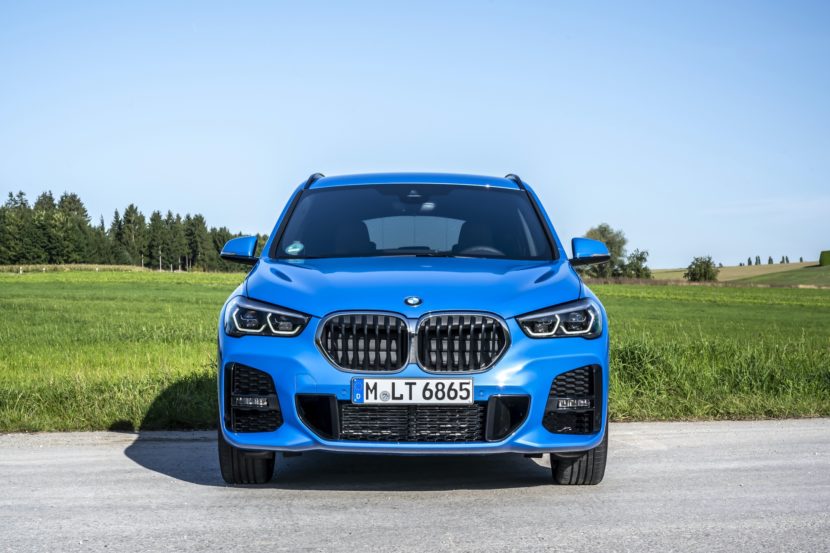 Inside, the cabin things remain roughly the same but you do get a bigger screen on top of the dash. Other than that, one important note must go to the new plug-in hybrid model. This is the first time the X1 gets such a choice in the model range and it’s quite an interesting one. 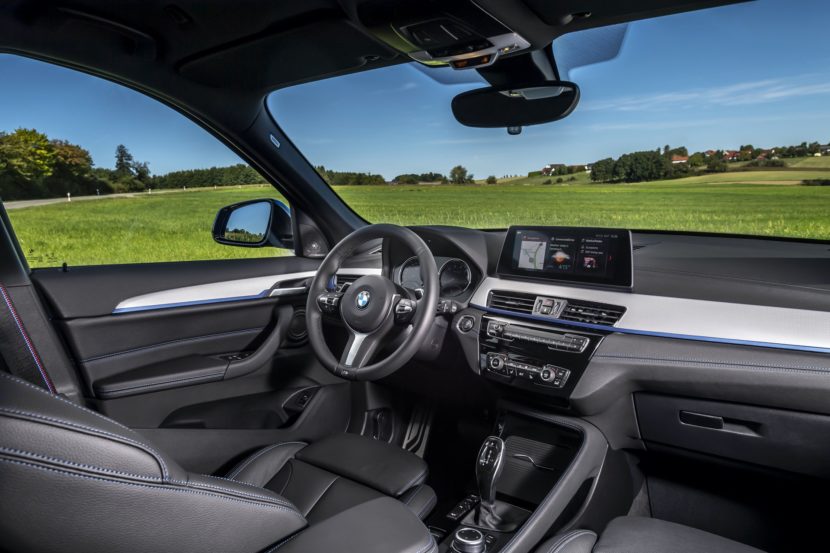 The xDrive25e model comes with a 1.5 liter 3-cylinder petrol engine and an electric drive specially developed for this model. The petrol engines delivers a peak output of 125 hp and a maximum torque of 220 Nm. The power is sent to the front wheels via a 6-speed Steptronic transmission.

The electric motor in the BMW X1 xDrive25e generates an output of 95 hp and delivers 165 Nm of torque to the rear wheels via a single-speed transmission. Together the combustion engine and electric motor produce a system output of 220 hp. The maximum system torque of both drive units is 385 Nm.

The new X1 PHEV can travel on just electric power for 57 kilometers (34 miles) – thanks to the 9.7 kWh battery pack – and it has an average fuel consumption of 1.8 liters per 100 kilometers. 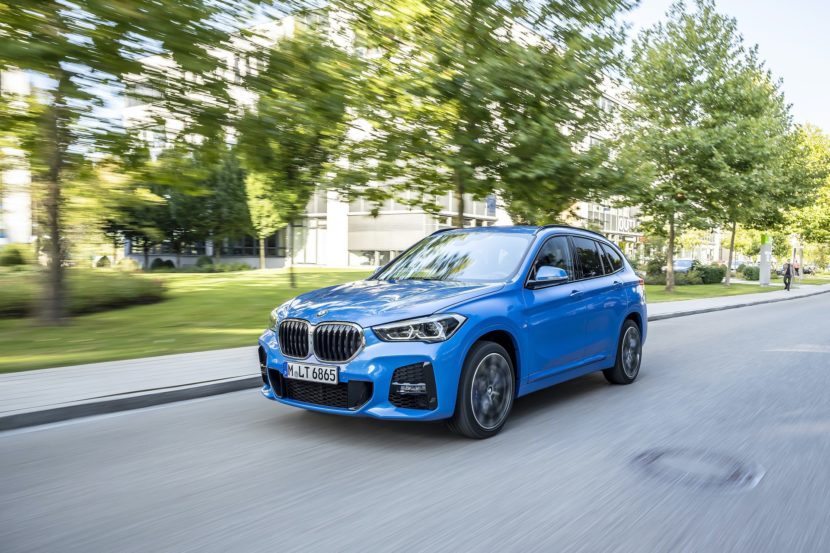 With the batteries stored under the rear seats and over the rear axle, the hybrid model does offer a bit less room for rear seat occupants. Nevertheless, as we learn from the review, there’s still enough room for adults in the back.

While the hybrid isn’t available to drive right now, the regular flavor BMW X1 LCI drives roughly the same as the pre-facelift model.

For more on that, check out the review below.