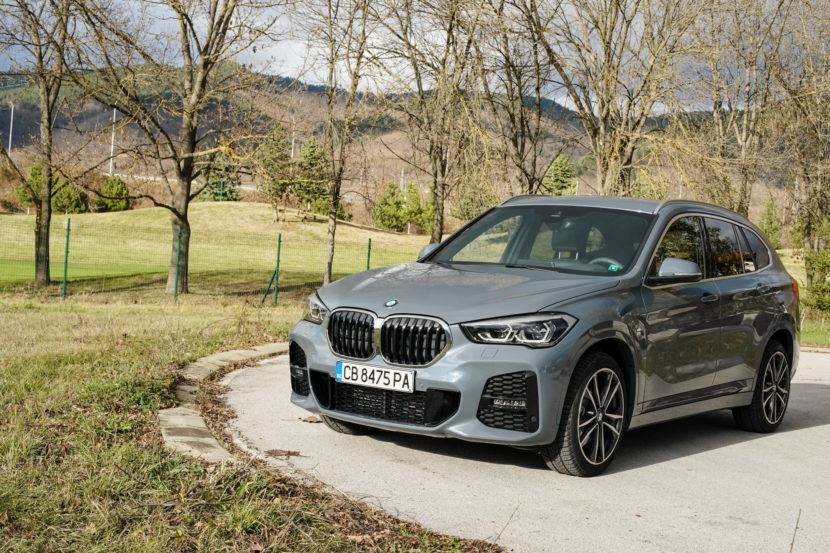 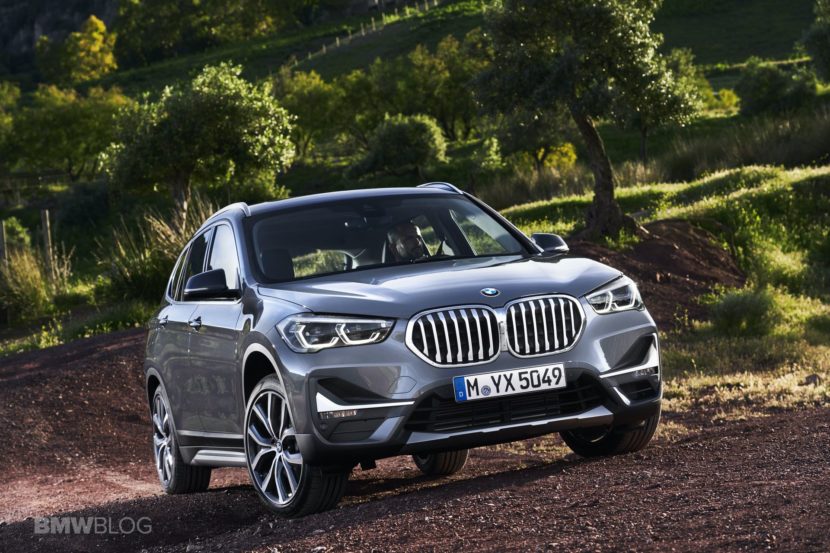 BMW revealed one of the smallest facelifts ever operated on a Bavarian car earlier this year in the shape of the 2020 X1. The new model is bound to begin deliveries soon and the price… 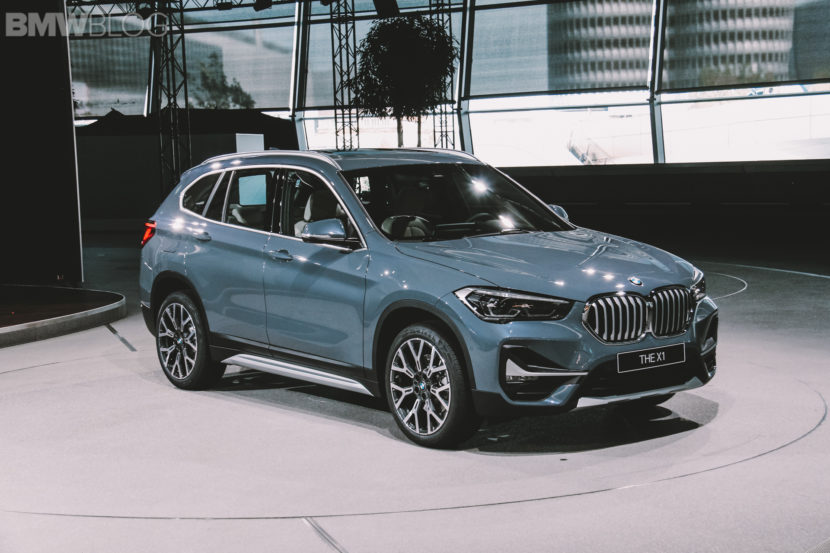 It’s not hard to overlook a BMW X1 when it’s among some seriously stunning machines. Yet, there it was in Munich, at the #NEXTGen19 event, surrounded by futuristic supercar concepts and stunning GT cars. We… 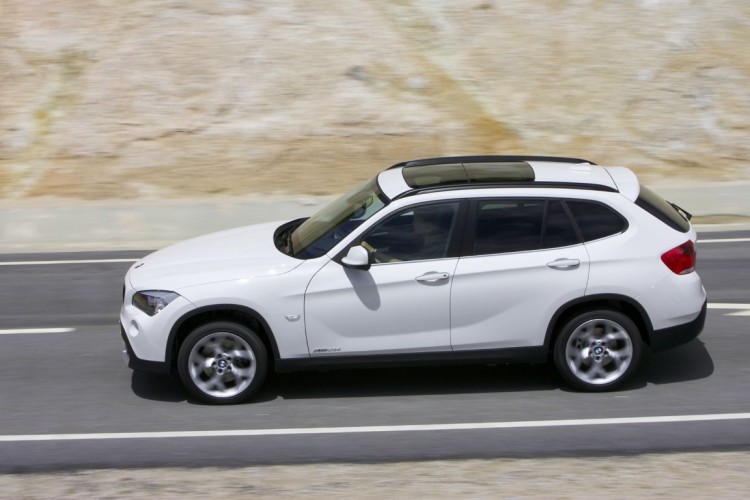 Next month, BMW will introduce the U.S. version of the X1 mini-SAV at the 2012 New York Auto Show. The only variant to be offered in the U.S. is the X1 xDrive28i powered by the…