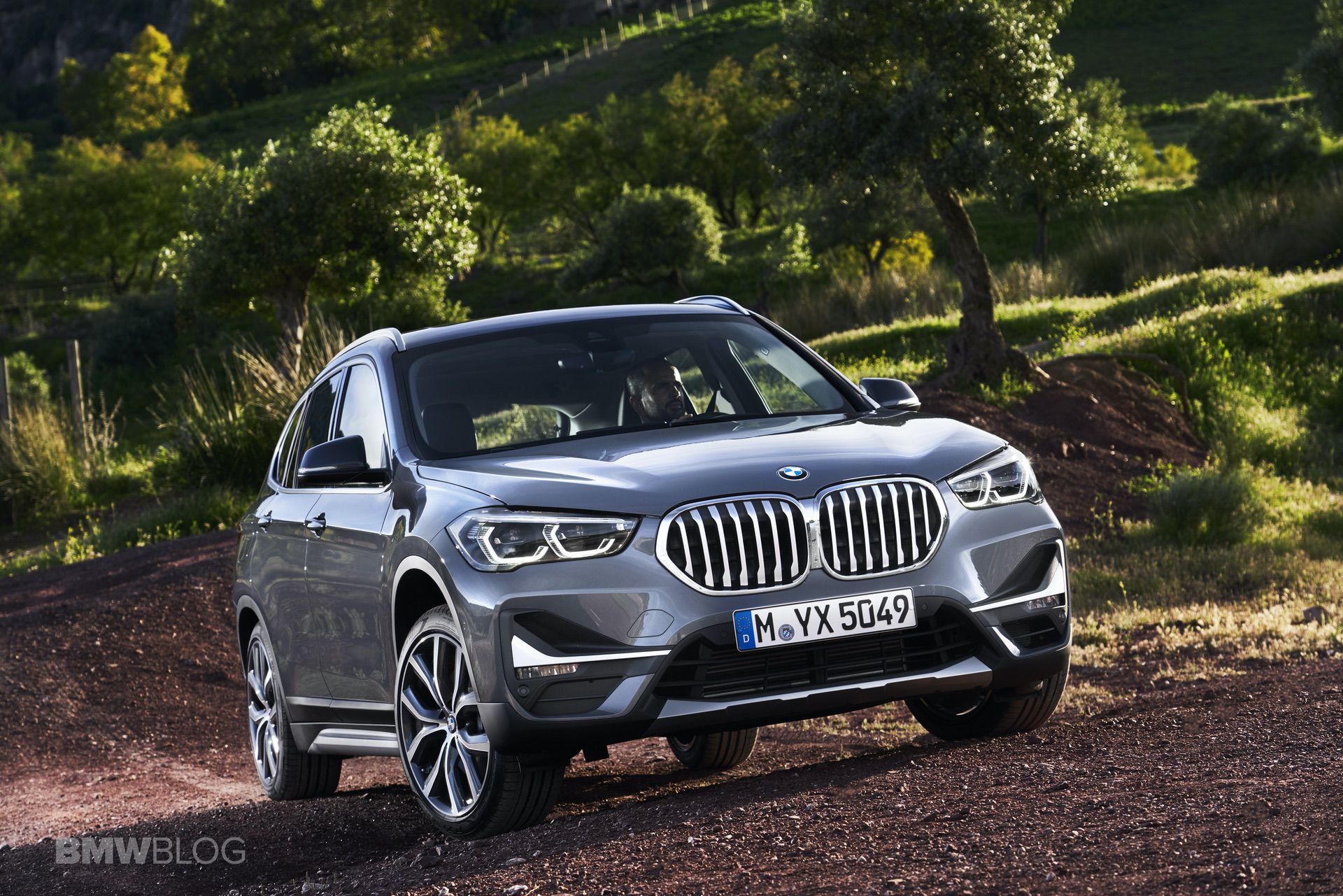 The biggest addition to the refreshed BMW X1 lineup is the all-new X1 xDrive25e – a fancy name for the plug-in hybrid crossover. The BMW X1 xDrive25e – due to enter production in March 2020 – will be fitted with the latest, fourth-generation BMW PHEV technology which initially proved its mettle in the BMW i8. An X1 hybrid was offered until now to Chinese customers only, but using the previous generation PHEV.

The high-voltage batteries used in these models are developed and produced independently by the BMW Group, its lithium-ion cells produced exclusively based on specifications defined by the company. The fourth-generation battery has a gross energy content of 9.7 kWh, and its benefits include a longer operating range. The BMW X1 xDrive25e will be able to cover more than 50 km (31 miles) on electric power alone. 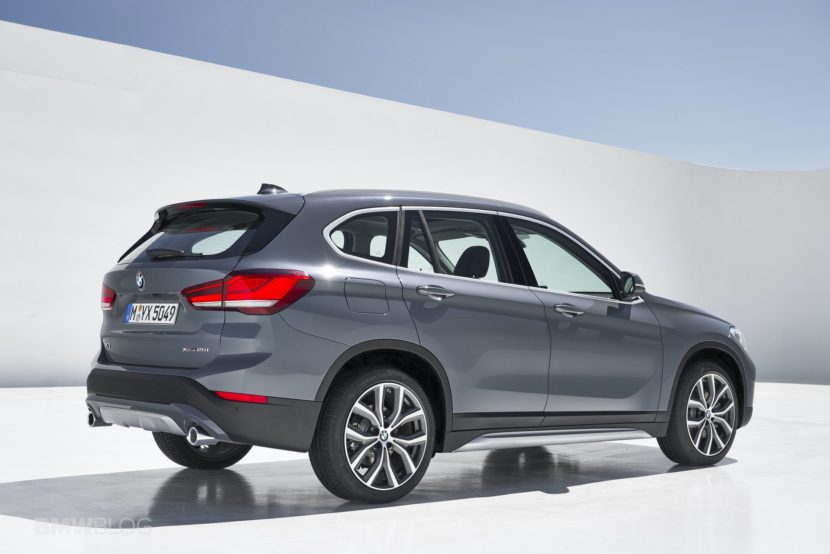 Drivers can select from three drive modes to suit the situation at hand. The default AUTO eDRIVE strikes an effective balance of electric/non-electric operation, while MAX eDRIVE maximises electric driving and SAVE BATTERY conserves the high-voltage battery’s charge for later on in the journey. The plug-in hybrid system can be charged easily from a conventional plug socket or extremely handily and rapidly using a BMW Wallbox.

The electric charging flap for the BMW X1 xDrive25e is sited on the side panel.

And by the end of 2019 the BMW Group will offer twelve electrified models in its product range.