BMW: “It is difficult to say if the i3 will have a straight successor”

Home » BMW: “It is difficult to say if the i3 will have a straight successor” 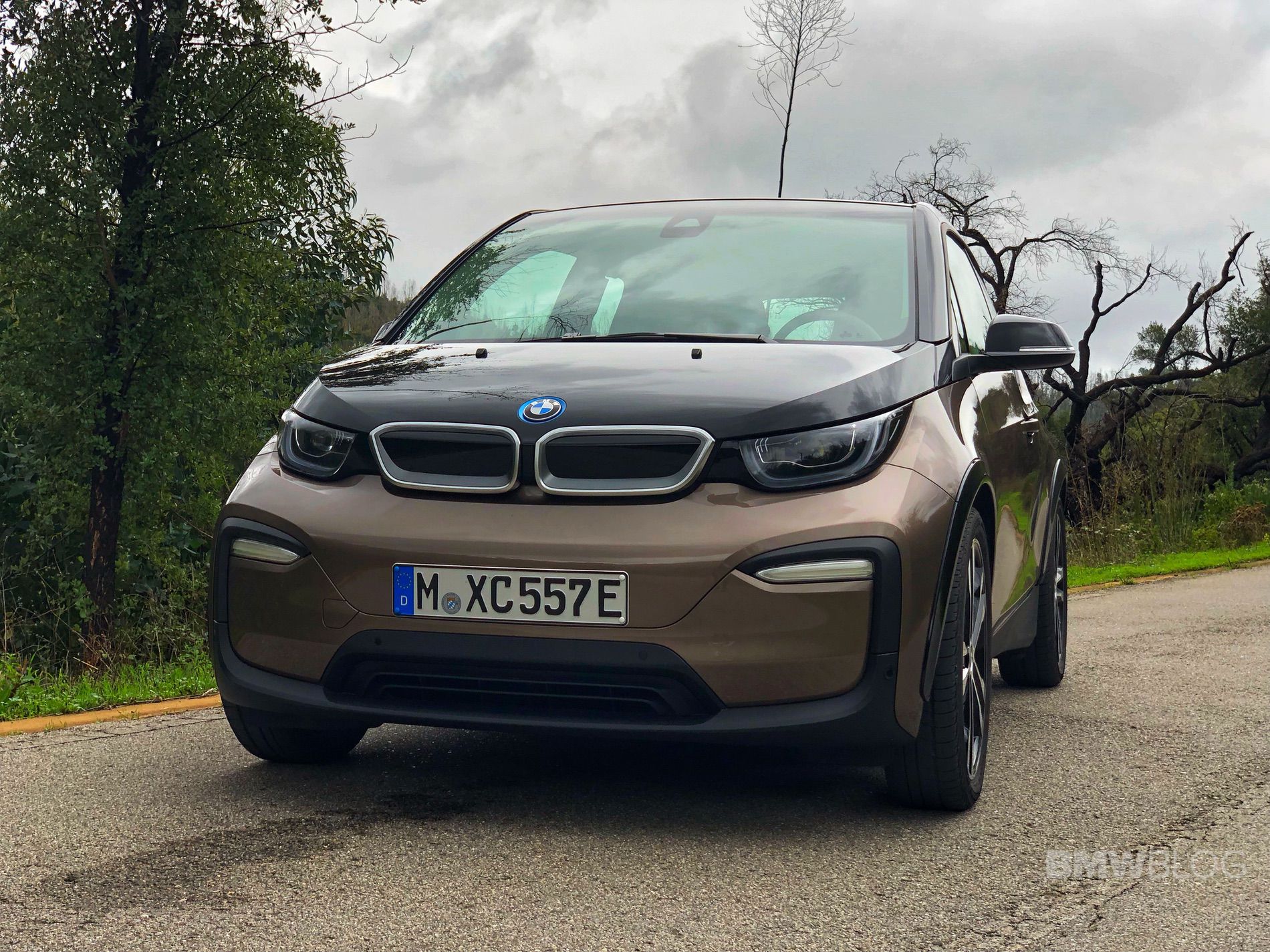 The future of the BMW i3 has been in doubt for the last couple of years and we’ve reported several times recently that i3 is highly unlikely to get a successor in the future. The era of CFRP and expensive car construction is over, and BMW is moving towards a new type of flexible architecture that can support internal combustion-powered cars, electric vehicles and plugin hybrids. 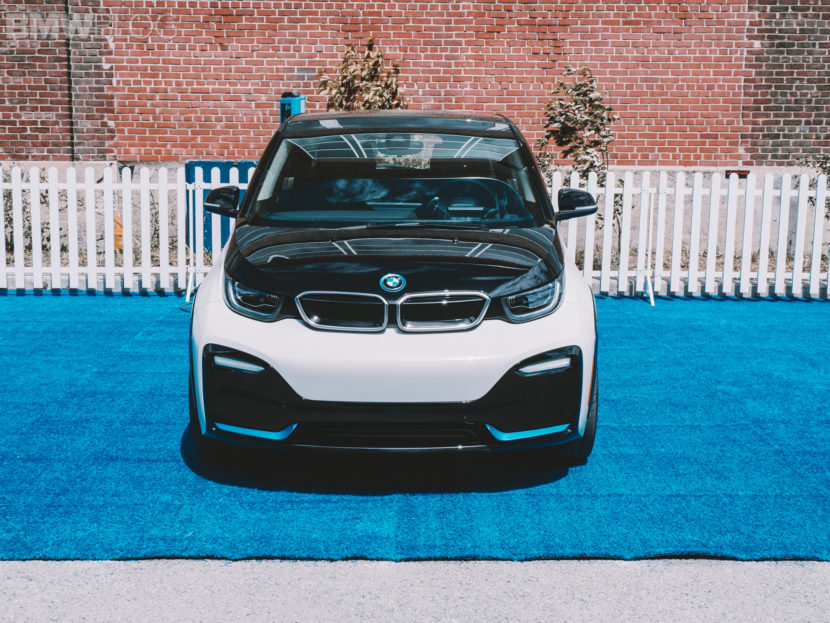 The use of carbon fiber will still be seen in some cars, but not at the current scale.

“We will continue to use carbon fibre but not exactly in the way that we see it in the i3 today,” Nota added.

Our sources say that the 2020 BMW i3 is unlikely to receive any upgrades, especially in the battery pack area, so it remains to be seen how far into the next decade will BMW continue to build the i3. 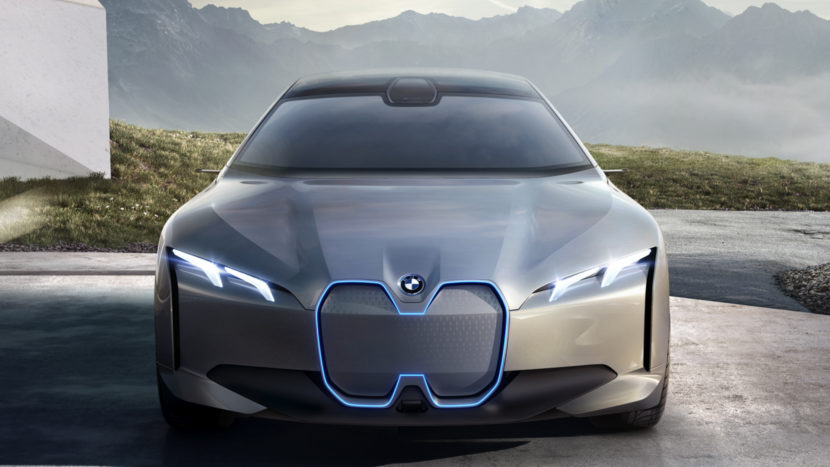 By 2023 BMW has confirmed it will launch 25 new electrified vehicles, more than half of which will be fully electric. The electric BMW iX3, which launches next year, joins the X3 lineup making it BMW’s first model range to be offered with a complete selection of powertrain options.

Following in 2021 will be BMW’s Tesla Model S rival, the electric i4 sedan.

22 responses to “BMW: “It is difficult to say if the i3 will have a straight successor””