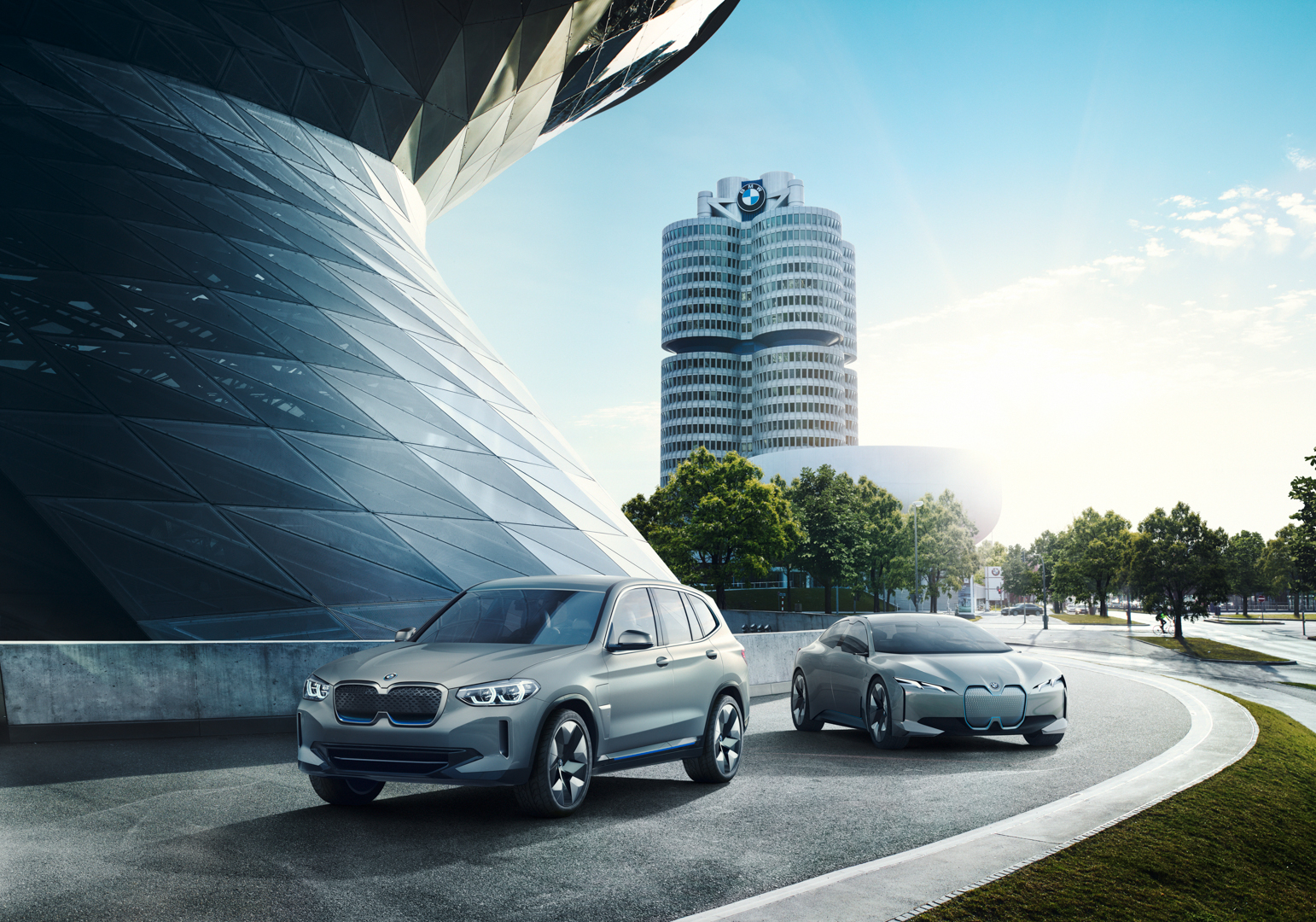 In late 2017, BMW first introduced their Fifth Generation architecture which will be first applied to the upcoming BMW X3 Electric. BMW’s latest generation of scalable electric architecture is designed to accommodate all types of electric and hybrid vehicles, and will feature higher-density battery cells and scalable battery packages, with more configurations than before. There’s also the ability to easily change the electric motor or powertrain, depending on the vehicle. It gives BMW the flexibility to make electric or hybrid versions of virtually any car and do so efficiently and effectively. 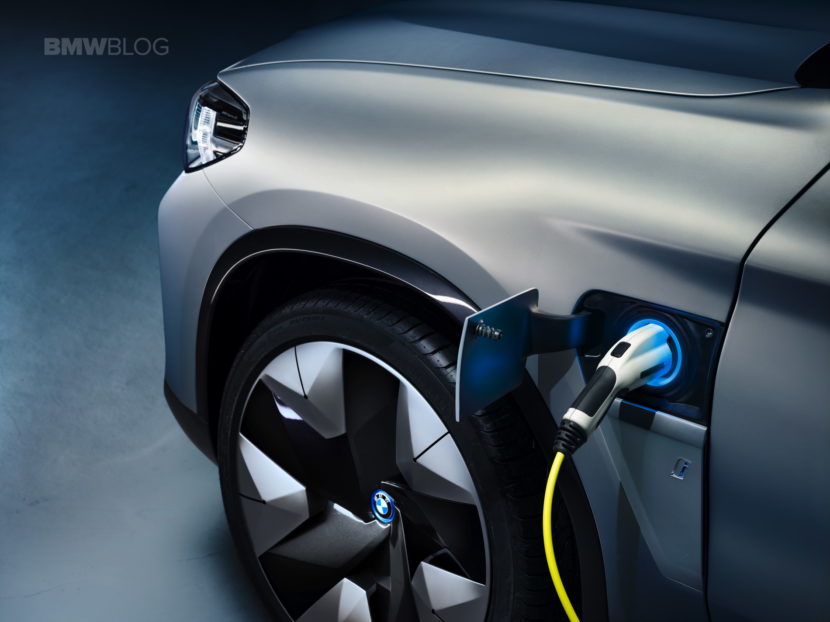 At an event in Munich, BMW engineers gave further details on how the new platform would work. The electric powertrains will use modular components to deliver different performance levels, and BMW’s new ultracompact motor units will have outputs ranging from 134 to more than 400 horsepower. Pure-electric models will use one of these or have a pair powering each axle; plug-in hybrids will blend their efforts by using an e-motor unit on one axle and having a conventional engine power the other.

To accommodate all possible configurations, all the cars built on the Fifth Generation architecture will have space for an underfloor battery pack which will house scalable packs. The high-performance BMWs will make use of high-performance battery packs – pun intended – while the SUVs, like the iX3, will have taller packs.

Furthermore, BMW says that different-capacity batteries will be offered in the same model, similar to what Tesla does with their vehicles. For example, a BMW 30e models will have less range and power than a more expensive 40e or 50e car, and likely less driven wheels.

The new architecture is said to offer up to 62 miles of range for PHEVs and up to 435 miles in EVs.

According to Car and Driver, BMW’s future conventionally powered cars will be designed to accommodate an underfloor battery pack that many of them won’t have. That means we can expect some increase in height, even on the brand’s non-SUVs. All cars built on the Fifth Generation architecture will require a bulkhead between their engine compartment and passenger cabin, so even the EVs will be sticking to the basic three-box design that this dictates.

BMW’s first electric SUV is planned for 2020, while the iNEXT and i4 are scheduled to arrive in 2021.