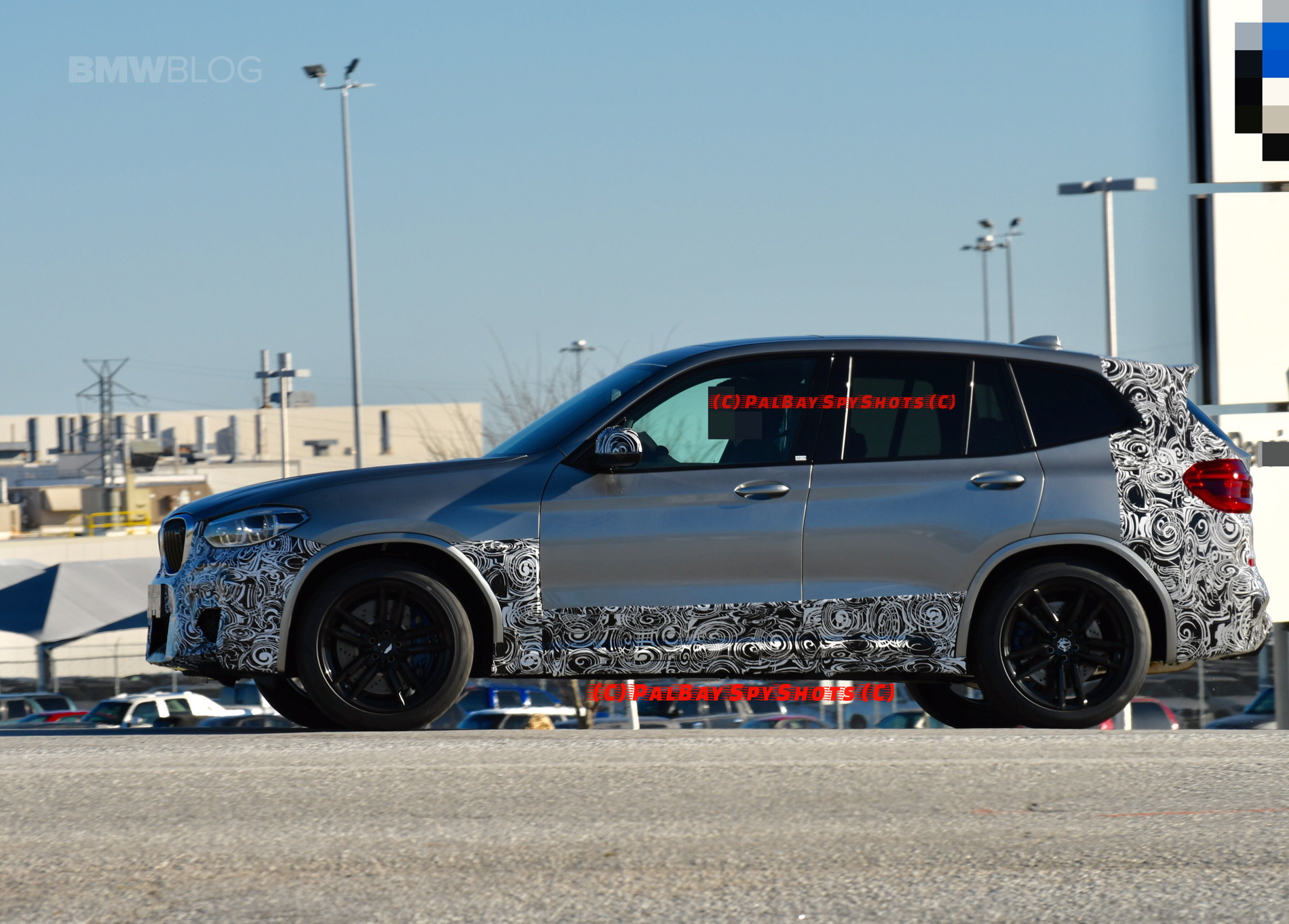 The upcoming BMW F97 X3M was spotted in South Carolina featuring the Donington Grey color. This will be the first time a BMW X3 M will be offered and fans of the brand and this particular model will surely be excited to see it finally materialize after years of waiting. The X3 M will actually be late to the game as its rivals from Audi and Mercedes-Benz already have performance versions out, in the shape of the Audi SQ5 and GLC63 AMG. 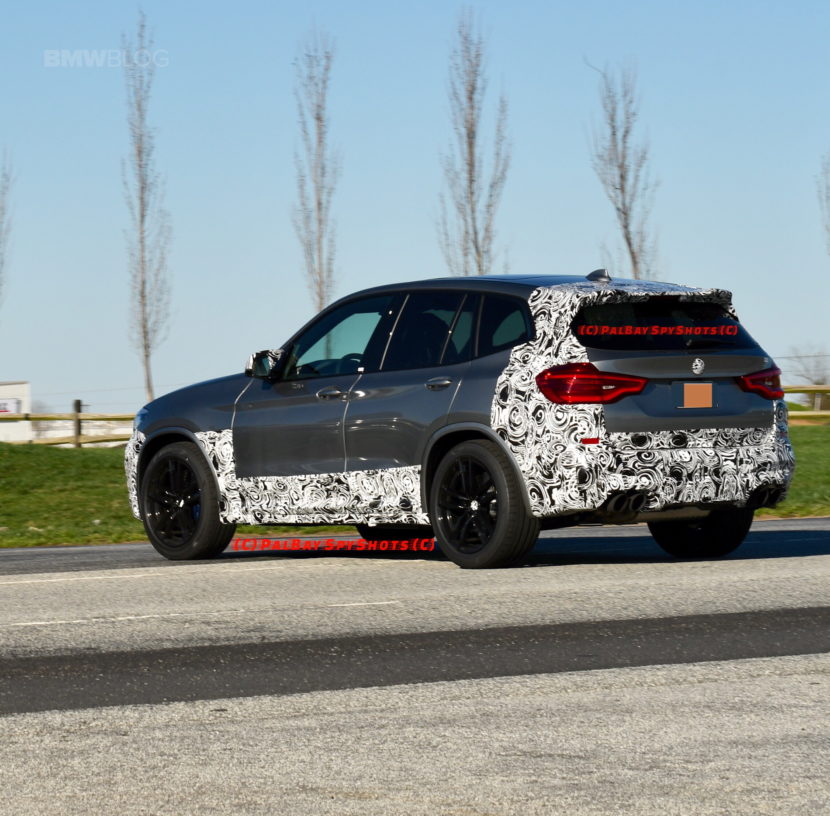 The prototype carries the typical M design cues, from the wider hips and fenders to the lower center of gravity and the twin dual exhaust tips in the back. The front-end is dominated by the large air intakes, typical of M cars, along with a new design of the front bumper to inspire more confidence and sportiness on the road.

A character line runs from the front wheel arch on both door handles to the rear lights, which – are finally running used full LED technology. 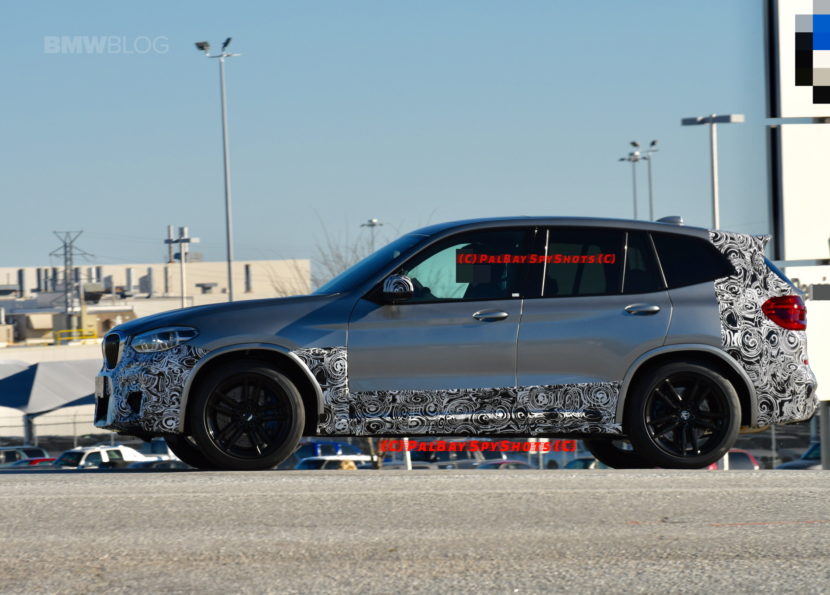 Under the hood, the new X3M will employ a revised S55 3.0 liter six-cylinder unit from the M3/M4, codename S58 with upgraded hardware and a power output at around 470-475 horsepower. The new powerplant will make its debut in the X3M and X4M, followed a couple of years later by the next generation M3/M4.