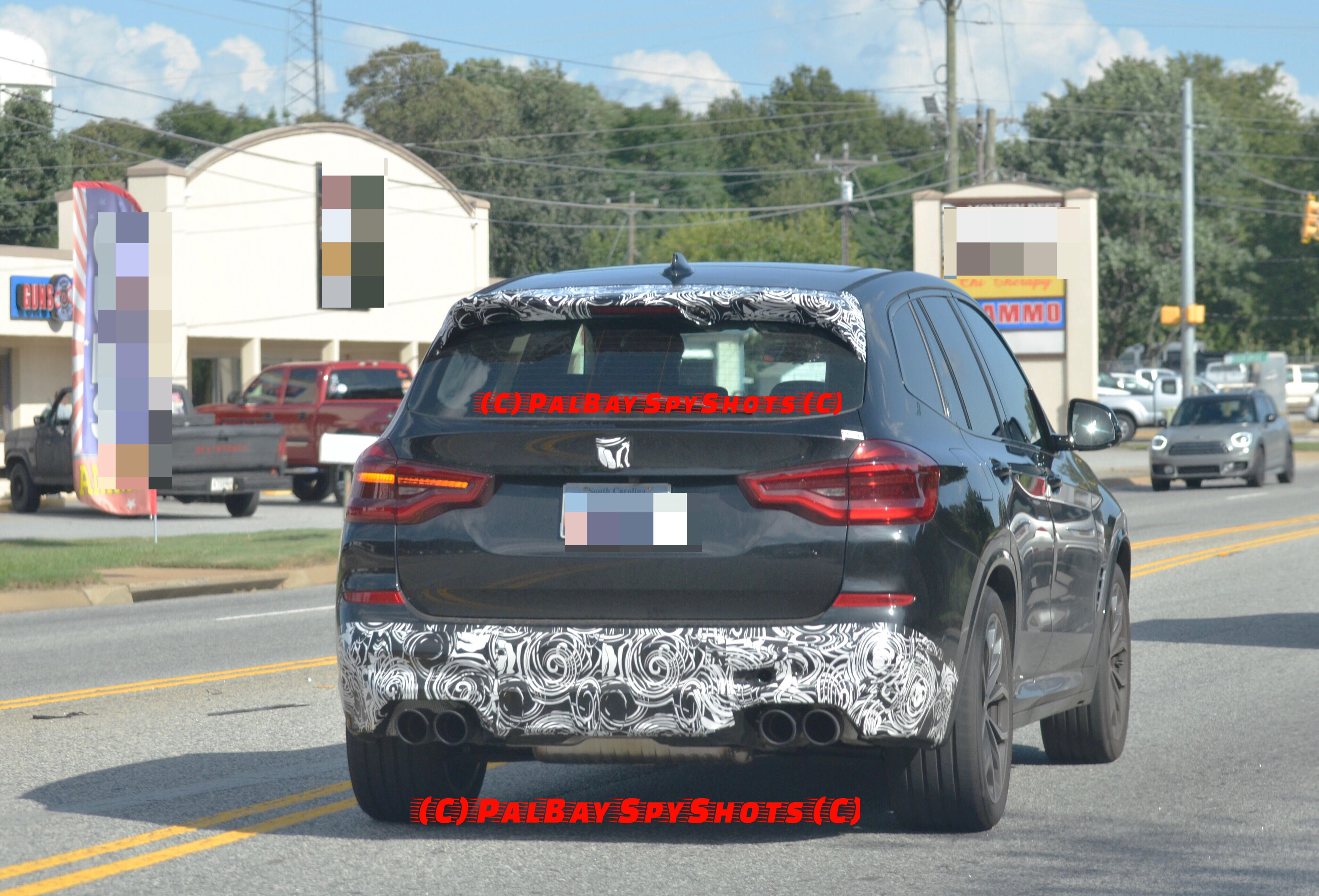 BMW is ramping up its prototype testing in South Carolina and as always, local spy photographer Palbay is on-site to capture them in all their glory. We’ve just seen the upcoming second-generation X4 being fully unveiled and now we have a new spy shot of the first BMW X3 M model. This will be the first time a BMW X3 M will be offered and fans of the brand and this particular model will surely be excited to see it finally materialize after years of waiting. The X3 M will actually be late to the game as its rivals from Audi and Mercedes-Benz already have performance versions out, in the shape of the Audi SQ5 and GLC63 AMG. 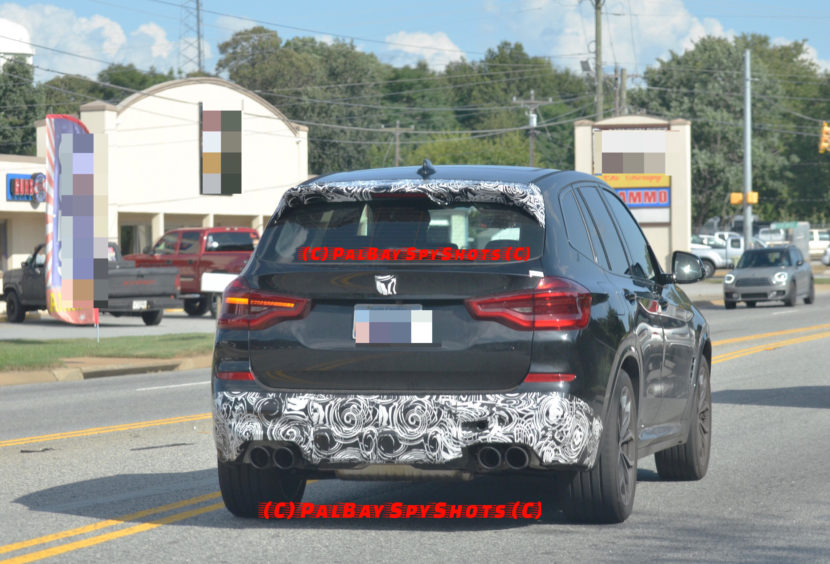 The biggest changes for the M model are under its bonnet, where the X3 M uses a 425-430 hp turbocharged straight six engine, which is related to the one used in the M3 and M4. The new X3 M is built around the same revised high-strength steel platform with a modified double-wishbone (front) and multi-link (rear) suspension as the new X3.

The front-end of the X3 M present itself flatter, yet beefier than the current model and with a new set of LED headlights. A character line runs from the front wheel arch on both door handles to the rear lights, which – are finally running used full LED technology.

The F97 X3 M will sport the typical M design, with an aggressive front fascia including a sculpted bumper and large air curtains, along with flared wheel arches and a lower stance. The X3 M also gets a more muscular look with flared whee larches, wider fenders and a lower stance. The rear-end will deliver the M signature quad tailpipes integrated into a redesigned and sporty bumper.