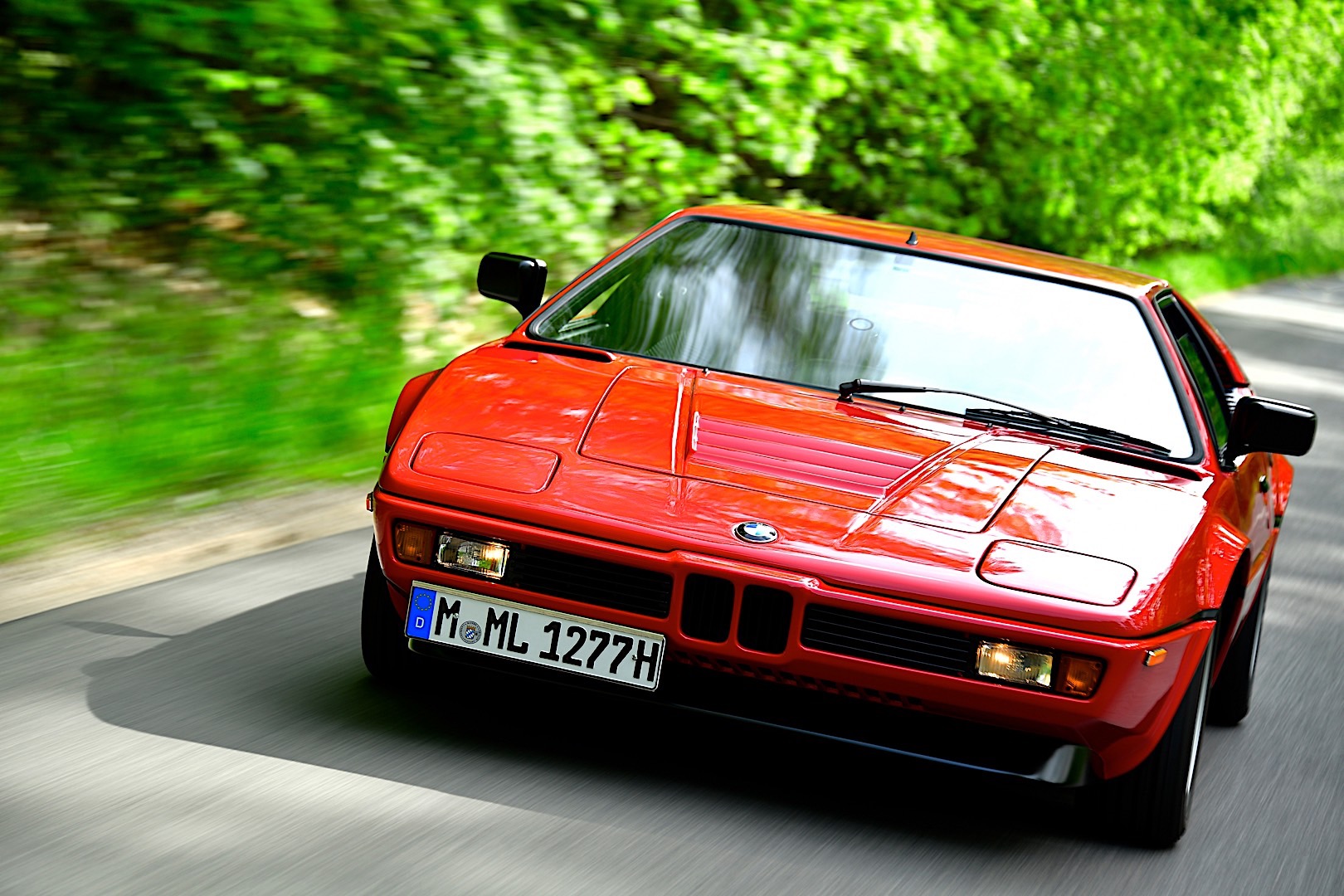 The 2018 Techno Classica event is getting ready to unfold in Essen and this year will mark all sort of anniversaries, not just from BMW. The 30th edition will unfold from 21 to 25 March 2018, it offers the ideal frame to celebrate the landmark birthdays of some outstandingly fascinating models. BMW will be looking back on the debut of the BMW M1 40 years ago. But it won’t be the only highlight of the Bavarian group.

The common feature of the BMW M1 and the brand’s large coupés is their characteristic harmony combining aesthetics and sportiness. The body styling masterminded by Italian designer Giorgio Giugiaro gave the BMW M1 – only 1.14 meters in height – an Italian profile. The car’s inline six-cylinder engine was by contrast a masterpiece from Munich. Just like the vehicle concept, the drive technology was conceived to master the challenges on the race track and meet the requirements for being licensed as a road-going vehicle. 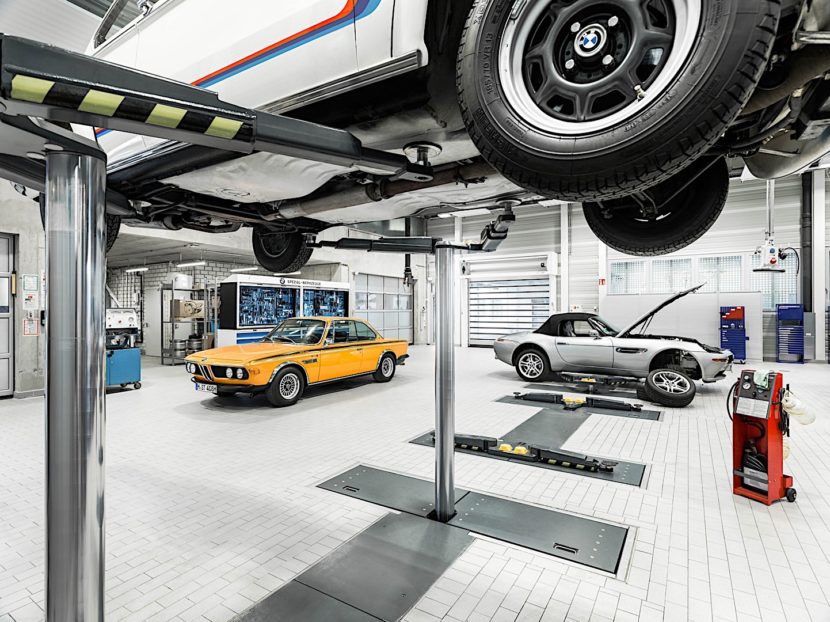 The series version of the BMW M1 generated power of 277 hp and had a top speed of more than 260 km/h, making it the fastest German road-able sports car. The Procar Series provided part of the program for the European Formula 1 World Championship races, and the BMW M1 lined up at the start with an engine packing up to 490 hp. Turbocharging increased the power to between 850 and 950 hp for racing in accordance with the regulations for Group 5.

The Techno Classica event will also house the timeless BMW 3.0 CSL alongside the BMW 502, BMW 2500 and BMW 2800, all of them classic models from Munich. MINI will also be on the scene celebrating the Cooper S which managed to win the Monte Carlo rally against all odds in 1964, 1965 and 1967. The list of classic cars shown in Essen comprises 32 automobiles and four motorcycles. If you’re in Essen that week, you should definitely check out Hall 14. 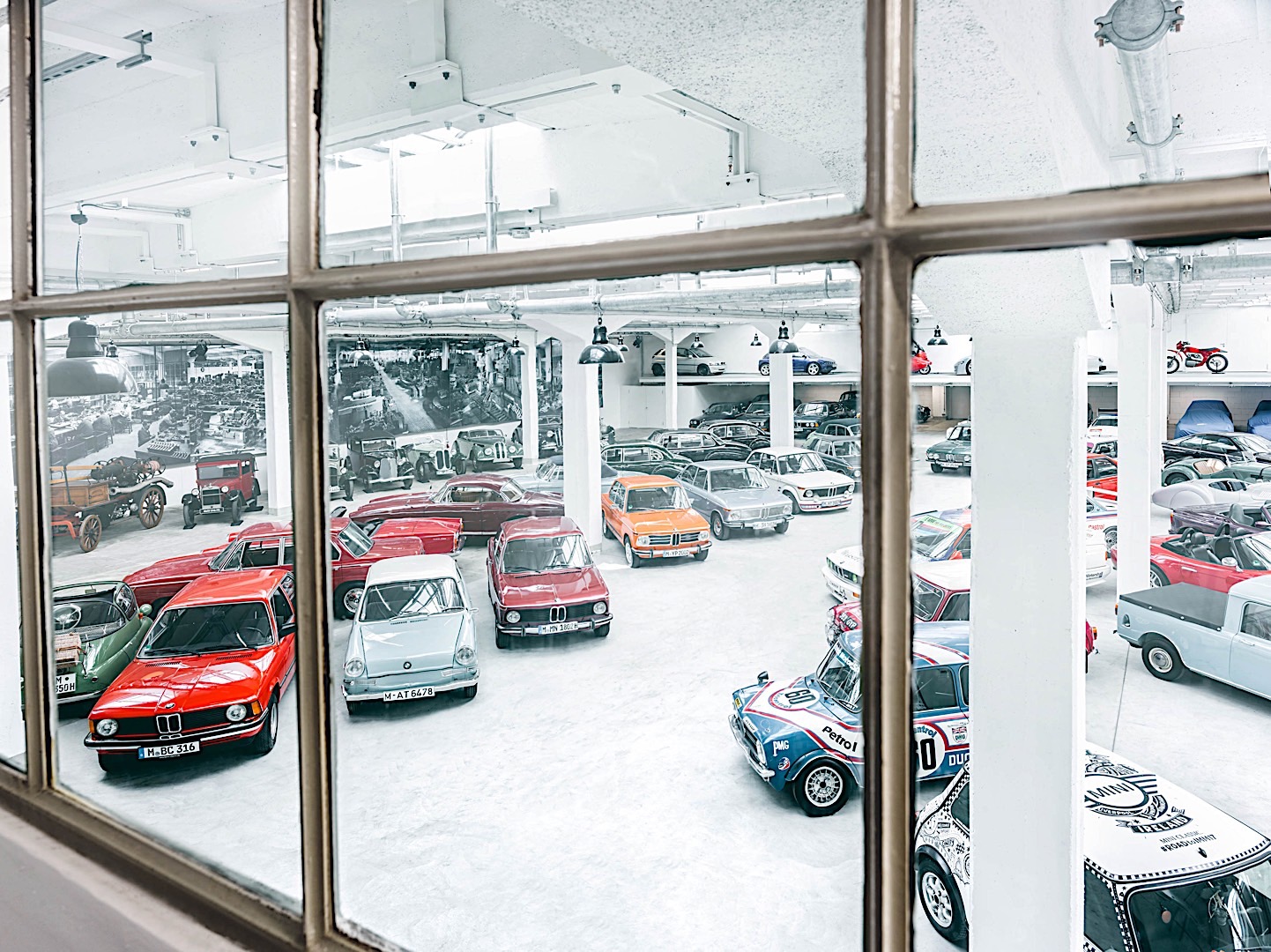 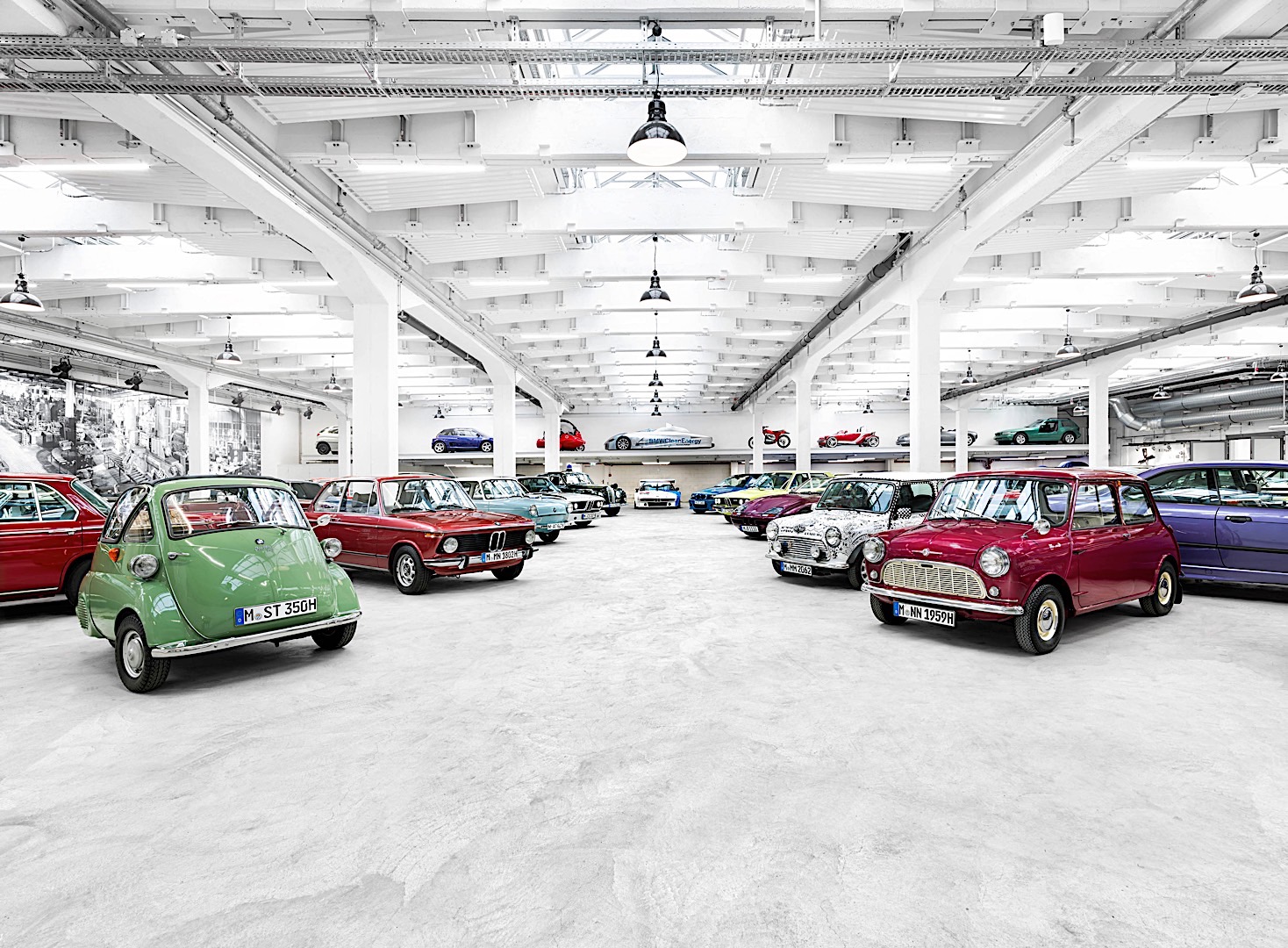 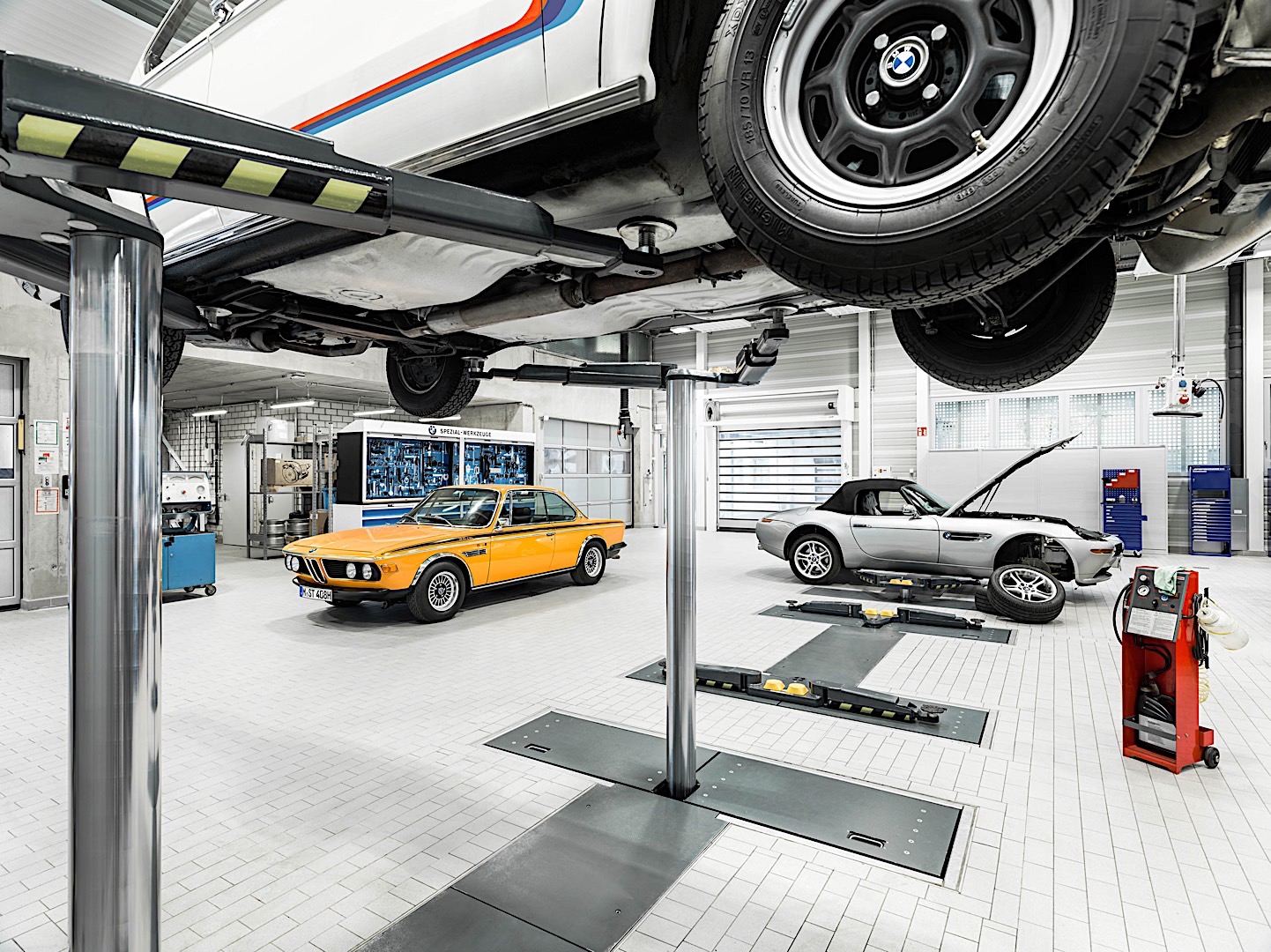