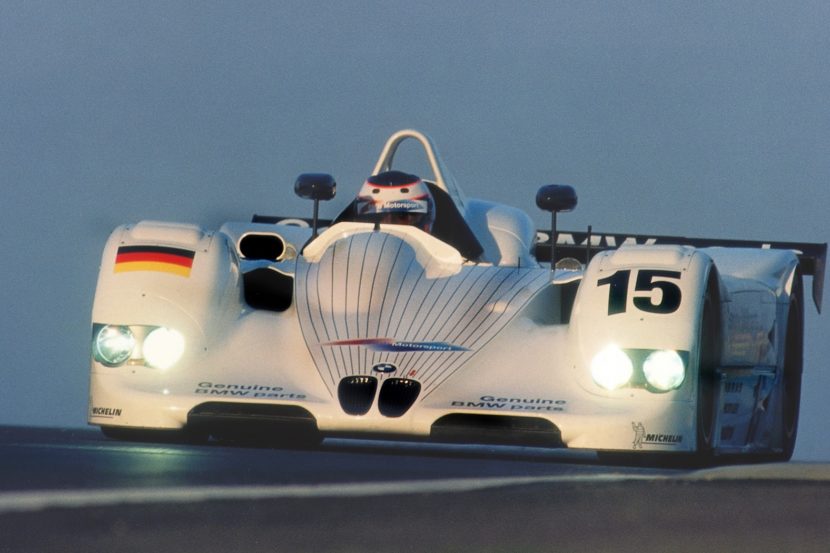 There are plenty of BMW fans out there that love older cars more than new ones. For them, events like the Techno Classica events are truly special occasions to check out the best BMW had… 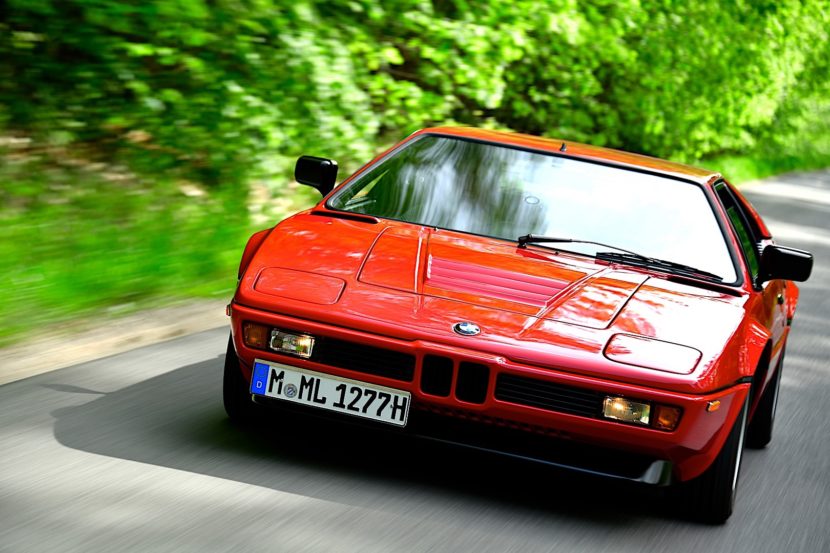 The 2018 Techno Classica event is getting ready to unfold in Essen and this year will mark all sort of anniversaries, not just from BMW. The 30th edition will unfold from 21 to 25 March… 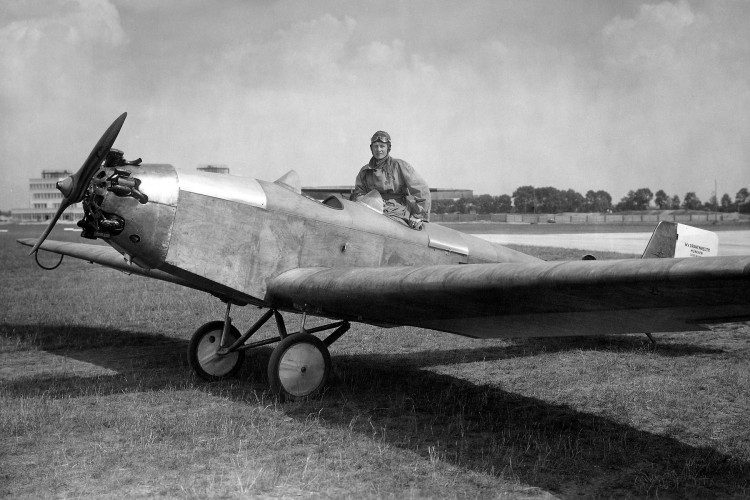 BMW Will Bring an Airplane at Techno Classica 2016

Techno Classica is the world’s biggest specialist exhibition of its kind, allowing car enthusiasts around the world to gain a unique glimpse into the product range provided by various manufacturers over the years. BMW has… 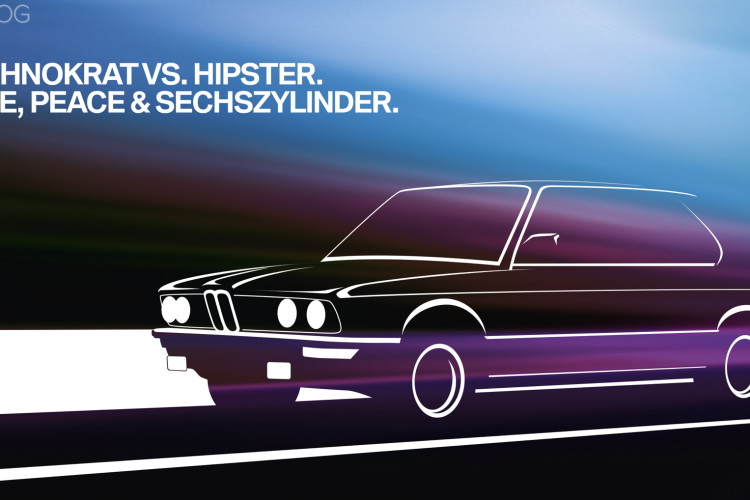 The BMW Group Classic stand at the Techno Classica 2015 show in Essen, Germany builds on the groundswell of enthusiasm for BMW cars and motorcycles now nurtured and admired as “young classics”. For visitors to…