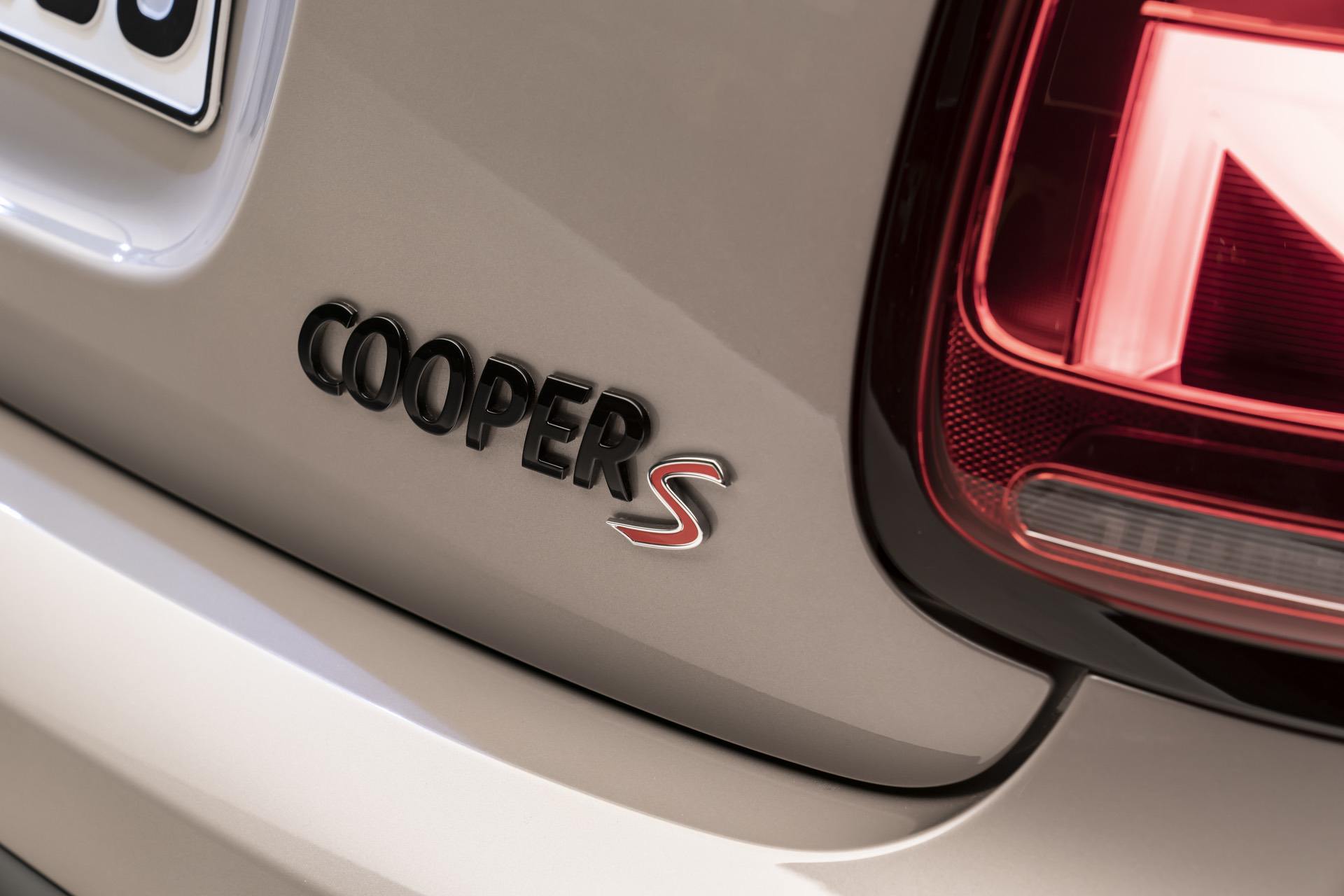 When it was originally launched, the Mini was a budget car that eventually turned out to be a great racer as well. Designed from the ground up to be as cheap as possible to make and eventually sell, the idea was to offer the British people a means of getting around without paying too much for it. There was also the issue of lacking actual materials to build better cars back then, as Europe was recovering from the World War II. Asking for £50,000 for one of those original Minis would therefore seem like lunacy but then again, this is no ordinary Mini.

Today we’re taking a look at a rare homologation special model of which only 1,000 units were ever made, and most of them have gone missing over time. Built in 1964 the Cooper S features a works specification interior and an updated high-performance engine. Being an original 970 S with matching engine and chassis numbers, the Mini will be offered for sale by Silverstone Auctions on 29th – 30th July with an estimate selling price between £43,000 and £50,000.

The car is in excellent condition having completed only 3,000 miles under its current ownership over the last 15 years. It’s been kept in a heated garage along with the vendor’s historic motor vehicle collection. The exterior is immaculately finished in Tweed Grey with a Old English White roof, enhanced by leather bonnet straps, Cibie spot lights, reversing lamp, and two Monza filler caps (originals also included).

Mini fans will drool over the specification of this historically important Cooper S. The engine has been upgraded by renowned North Yorkshire motorsport experts AMAC Engineering and now features a 649 camshaft, baffled sump and lightened flywheel to produce a free revving unit up to 7500rpm with 95 bhp at the flywheel. An alloy sump guard protects from underneath along with aeroquip brake pipes, and the suspension has been upgraded with a negative camber front setup, all finished off with an iconic set of Minilite wheels, including the spare.

The interior also lives up to its Cooper S sporting heritage with a range of features including a full Safety Devices removable bolted in roll cage, a works specification dash with rev counter, retro trip meter, watches and a plug for a Don Barrow “Potty” map magnifier. Other period touches include a map light and spot light on the roll cage, Newton Commercial bucket seats, fire extinguisher and a Moto-Lita leather steering wheel. The original seats and steering wheel are included in the sale.