Is the BMW M2 one of the worst sounding performance cars?

Home » Is the BMW M2 one of the worst sounding performance cars? 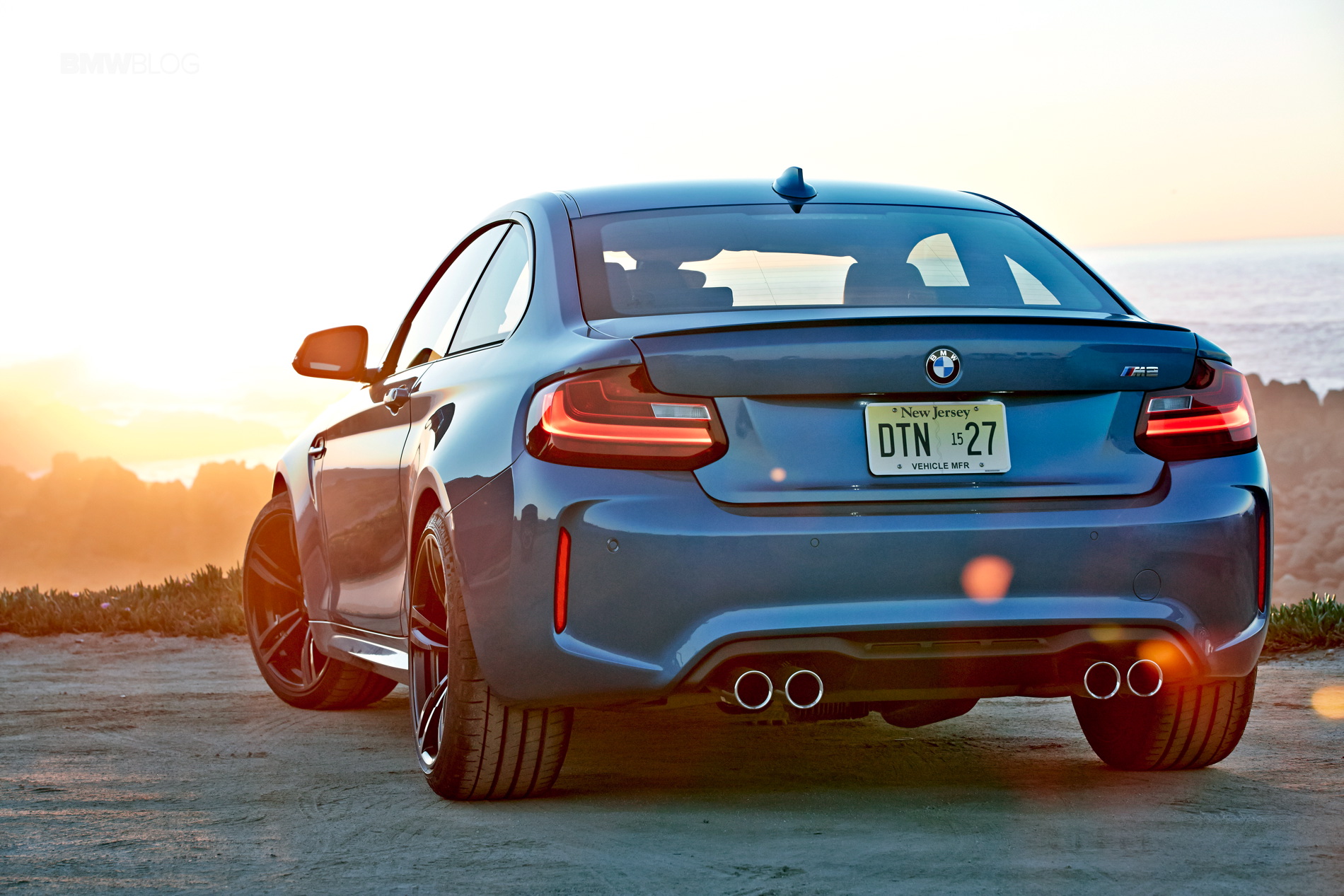 Back in the day, BMW had some of the best sounding cars on the planet. The metallic wail of the E46 BMW M3, the high-strung V8 growl of the E39 M5 and the ear-searing shriek of the E60 M5’s V10 were all noises that made a gearhead’s spine tingle. Now, though, BMW’s engine and exhaust notes are a bit, well, flat. As its engines become more reliant on turbocharging and technology, they’re losing some of their distinct noise. But could the BMW M2, the shining beacon of light in the BMW M lineup, be one of the worst sounding performance cars on the market? Road & Track seems to think so, as it’s been listed on their top ten worst sounding cars list. 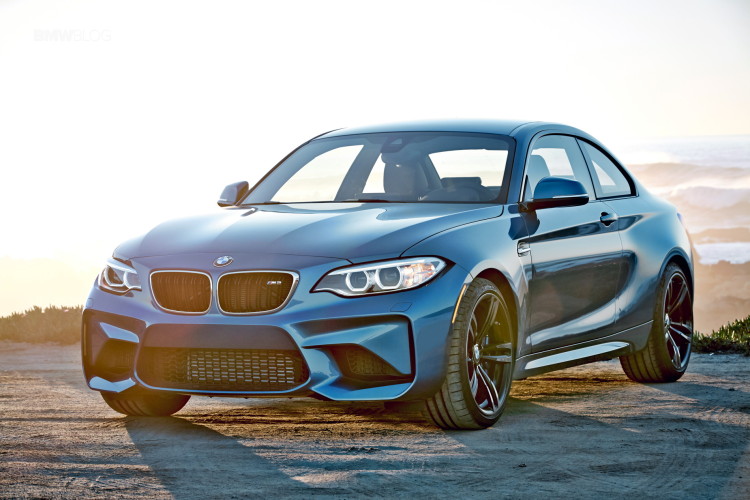 We agree with this list, too. There are actually BMWs on it, with the BMW i8 being the other one but that little turbo three-cylinder hybrid never really stood a chance. Still, it’s a list that makes a lot of sense. All of the performance cars on this list are very good. In fact, some of the cars on this list are brilliant, such as the M2 itself, the Mercedes-AMG G63 and the Nissan GT-R. Hell, the brand-new, track-shredding Ford GT is number one. None of them, however, sound really any good.

The BMW M2 sports the brand’s N55 engine, which is a 3.0 liter turbocharged straight-six. It makes 365 hp and 343 lb-ft of torque and it makes the M2 plenty quick. It’s a smooth engine, a punchy engine and one that outclasses most of its competition. However, it doesn’t sound thrilling. 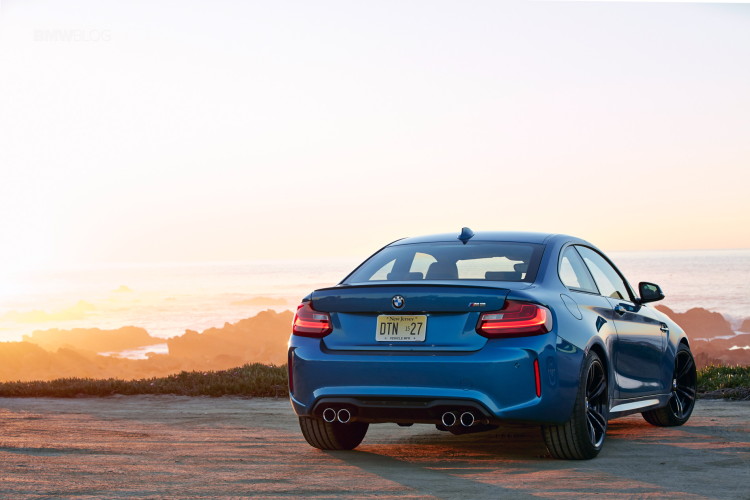 What’s really annoying is that BMW can’t use turbocharging as an excuse. Other brands have been able to make turbocharged engines sound good. Just look at AMG, whose engines sound absolutely brilliant. Ferraris still sound like Ferraris, despite turbocharging, as well. So it’s perfectly possible for BMW to continue its great sounding engines and exhausts.

There is hope for the brand, though. We’ve listened to the BMW M5, which sounds good despite some of it being artificial inside the cabin, and the new BMW M8, which sounds superb, almost AMG-like. So while the BMW M2 might not be a great sounding car, it’s still a great car and there’s hope for better noises from BMW.