Hamann Brings the BMW X5 Back in Focus Before Saying Goodbye 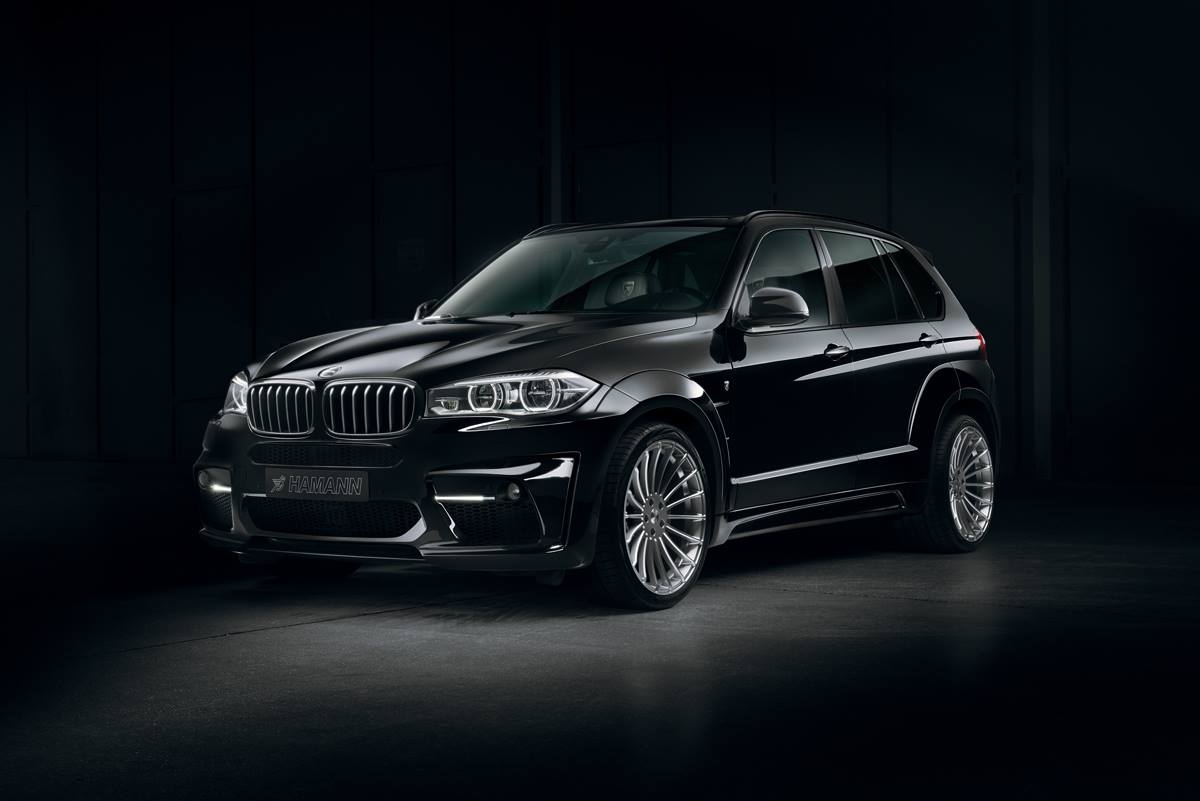 This year will mark the launch of a new generation BMW X5, the arrival of the first images is being scheduled this Fall, before the deliveries kick off in early 2019. The F15 X5 is a rather atypical model in the BMW range and history as it will be one of the few to bypass the usual 7-year production cycle. BMW decided to keep the F15 X5 in production for just 5 years and replace it with a brand new one ahead of time, skipping the usual mid-cycle refresh. The guys from Hamann know this very well and decided to jog our memory with a few new photos. 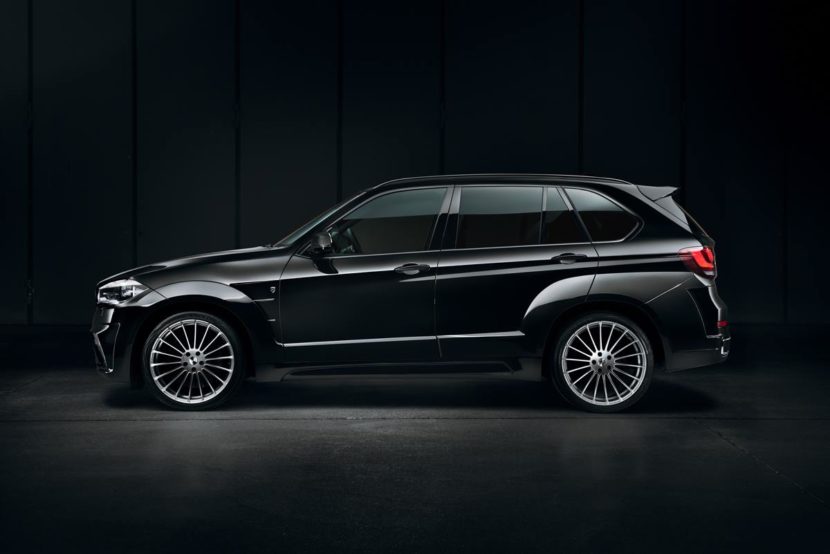 The German tuner released its tuning program for the X5 long ago and over time, it only refined its original recipe. Those interested can buy anything from body parts and entire kits, to power enhancing kits that take horsepower and torque levels up to new heights. For the xDrive50i model, for example, the HP readings go up to 490 HP and 707 Nm of torque. As you may notice, that’s not a drastic increase but it is one that will keep your engine running smoothly for longer than if you were to gain more ponies under the hood. 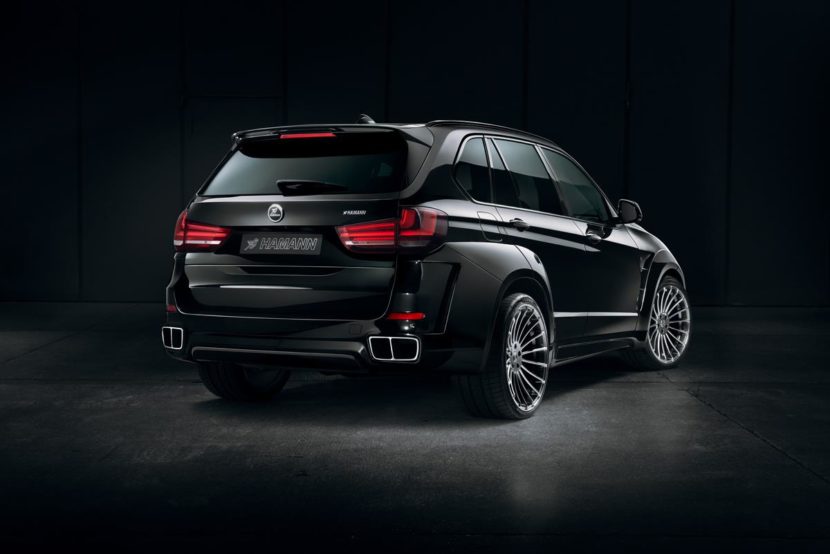 Their body kit gives the F15 a completely new face with a characteristic front skirt encompassing fiber-optic daytime running lights and LED fog lights. On the sides you’ll notice the new, wider hips, with outlined air intakes which make the X5 grow by 12 cm (5 inches) in width. The side skirts merge into the four-piece wing extensions which are sculpted towards the diffuser. The rear section shows the sports exhaust system’s four black or silver anodized tailpipes which to offer a better soundtrack than the original. The mufflers made from stainless steel and are available for the xDrive40d, M50d and xDrive50i models. 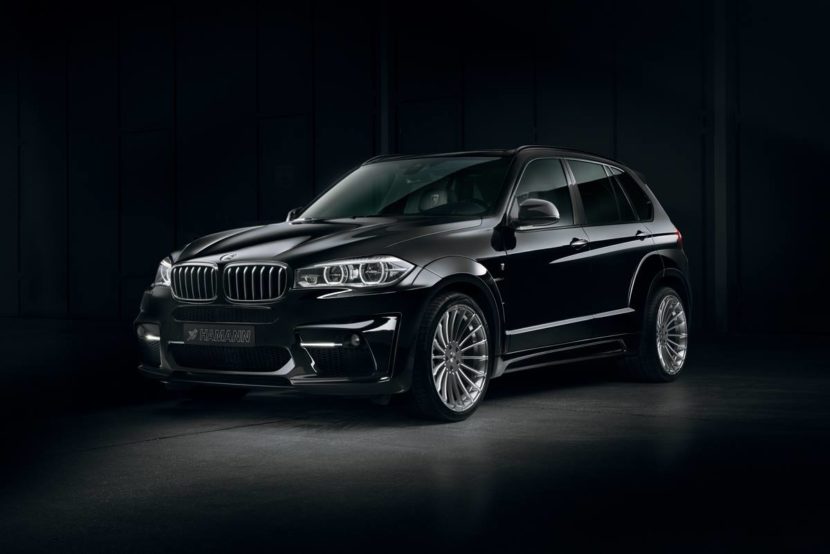 In terms of power upgrades, there are plenty of choices, for every model. The 25d, 30d, 40d, M50d, xDrive 35i and xDrive 50i engines, fitted with Hamann ECU software offer a control module that optimizes the performance. This way, the M50d, goes from 381 hp to up to 462 hp, for example while the xDrive35i petrol engine produces 360 HP instead of 306. Now all we have to do is wait for the new X5 to come out and see what Hamann makes of it. 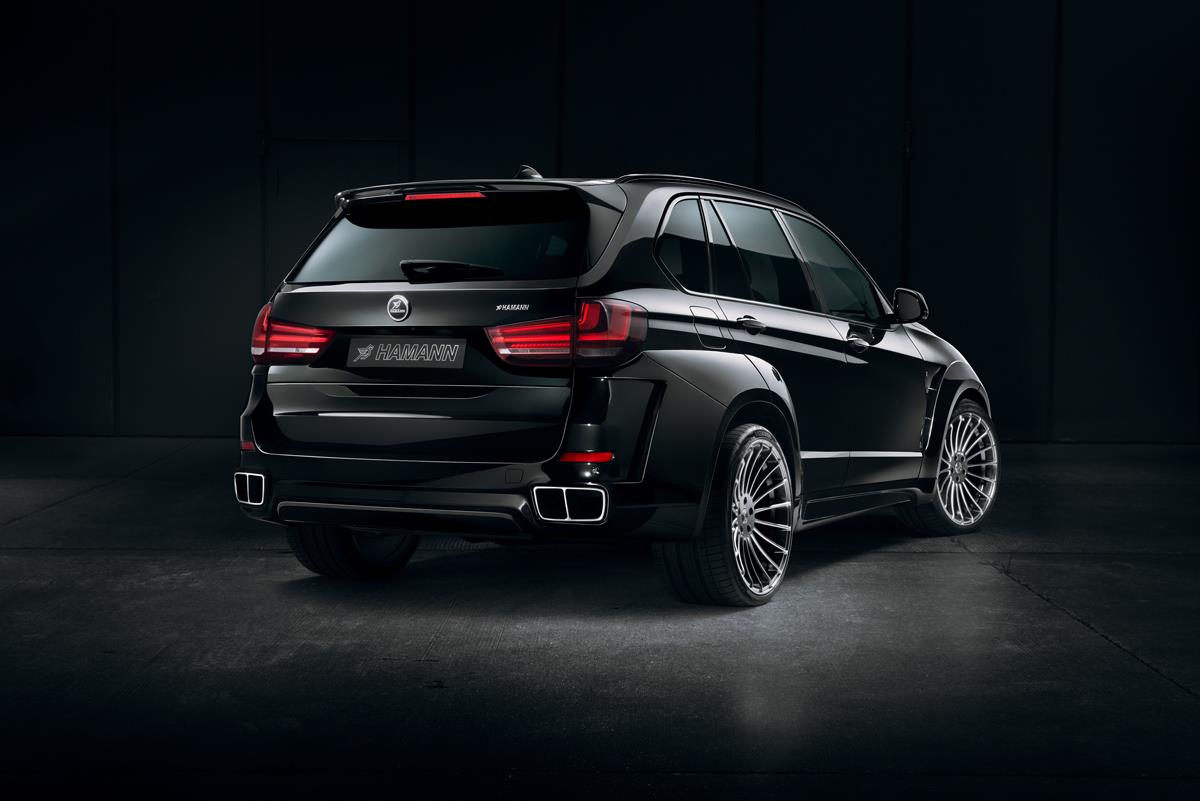 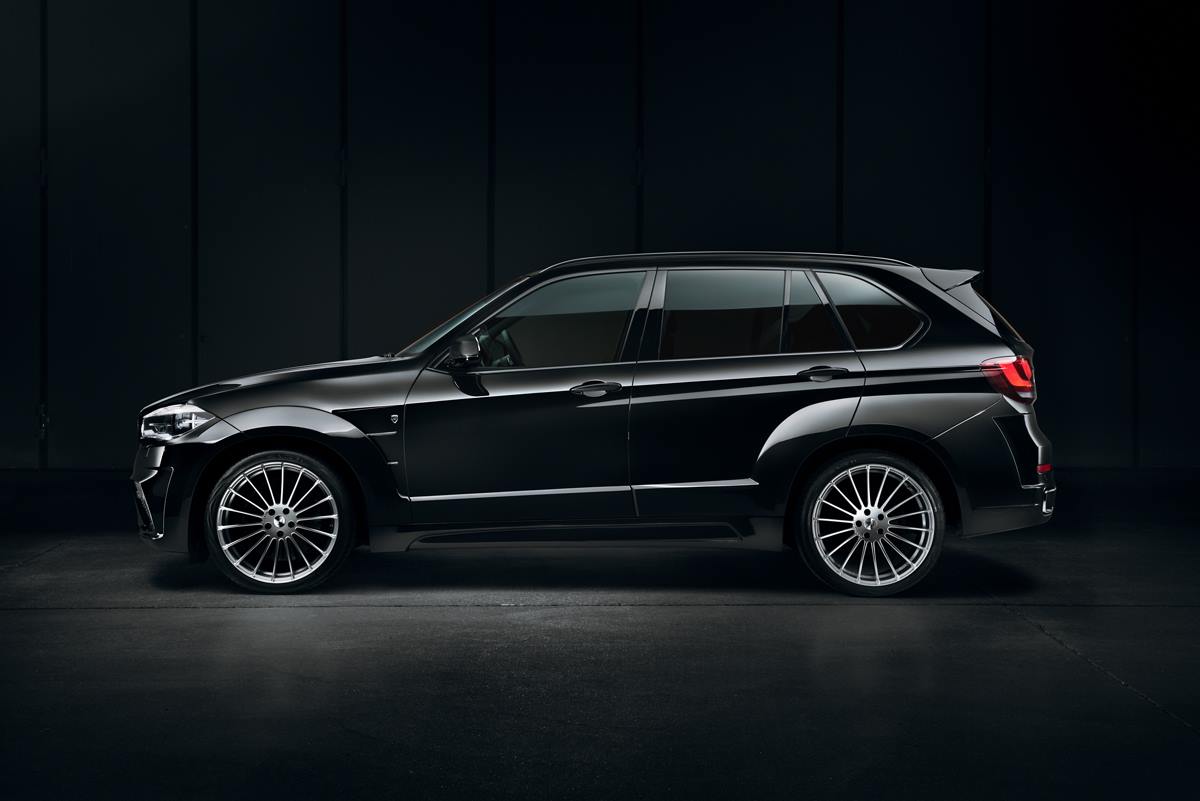