The first ever BMW X7, which will be the first true three-row SUV to ever come from BMW, is on its way. We’ve seen many spy photos and even some official teaser photos, including the wild looking X7 Concept. The hype for it is growing, naturally, as it will be the largest and most luxurious vehicle BMW has ever produced. So when we see that the a part of the standard features and options list for the upcoming BMW X7 xDrive50i has leaked, our interest in naturally piqued.

While there will be a few different powertrains available for the BMW X7, the most popular one will likely be the X7 xDrive50i, which comes with a 4.4 liter twin-turbocharged V8 engine. That twin-turbo V8 will come with 340 kW (455 hp), according to this spec sheet. That’s to be expected, though, as this engine is quite ubiquitous. Still, though, that’s a hefty amount of power for a non-M model SUV. That engine will be mated to an eight-speed automatic, of course, and power all four wheels, via xDrive. Though, it’s possible that there will be a rear-drive model as well. 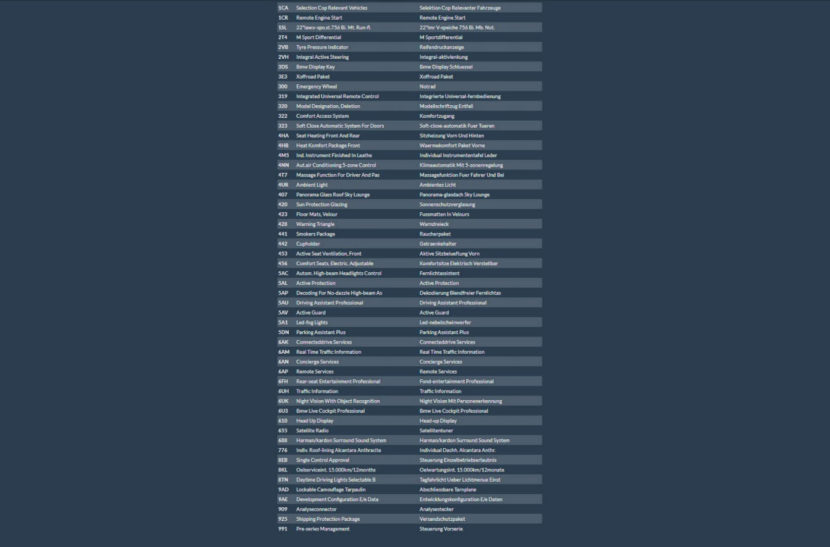 From looking at the options list for the BMW X7, we’ve learned that there could be an sDrive rear-wheel drive model as well. One of the options is an M Sport Differential, which isn’t available on BMW’s traditional xDrive all-wheel drive system. However, the new F90-gen BMW M5 has a new M-specific xDrive system that does have a limited-slip rear diff. So could the X7 be getting that xDrive system with an optional rear-diff? This spec sheet seems to indicate that, as it’s for a BMW X7 xDrive50i, so it’s all-wheel drive, and it has an M Sport Differential equipped. Interesting.

We already know that the BMW X7 will be incredibly luxurious, with 7 Series-levels of luxury and technology. So it’s going to be well-equipped as-standard, as to be expected. But some of these features are interesting to see. 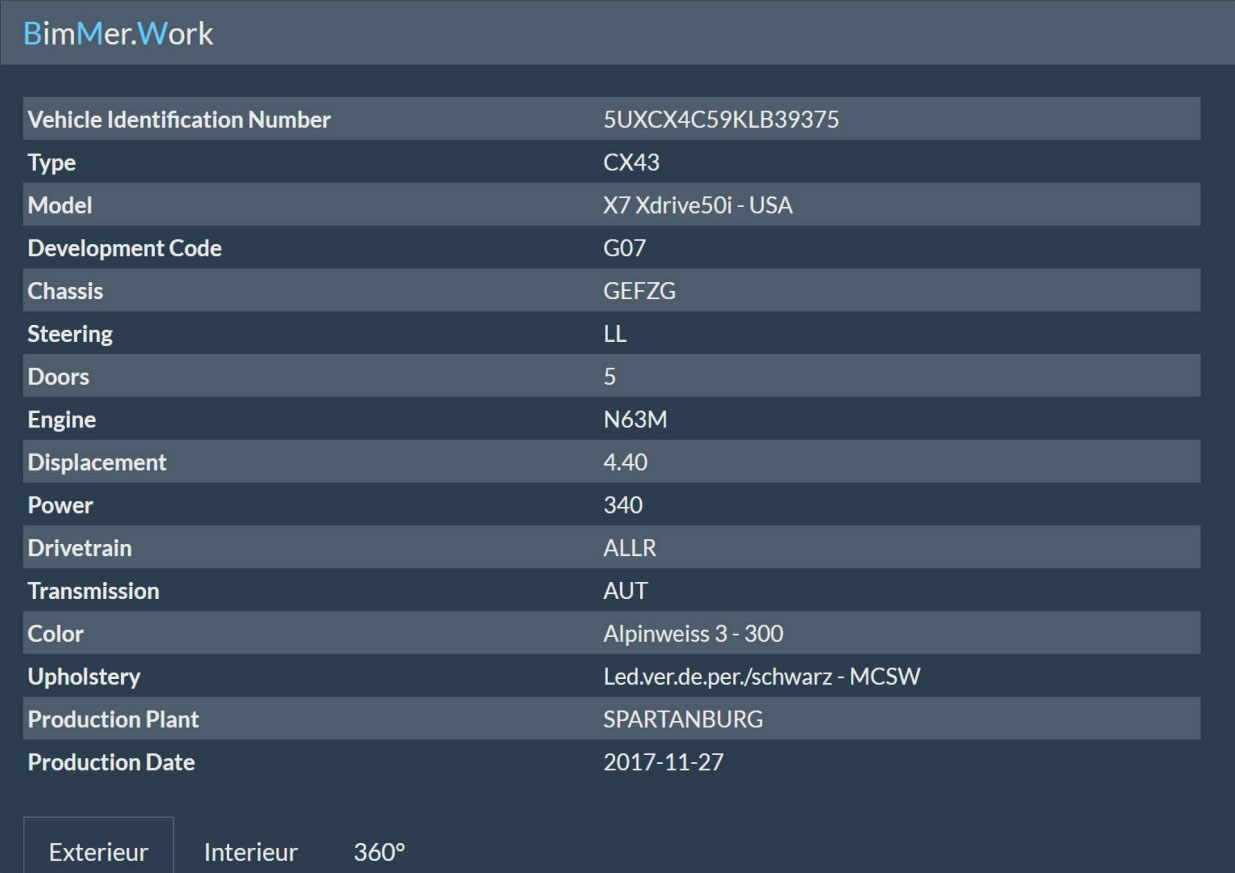 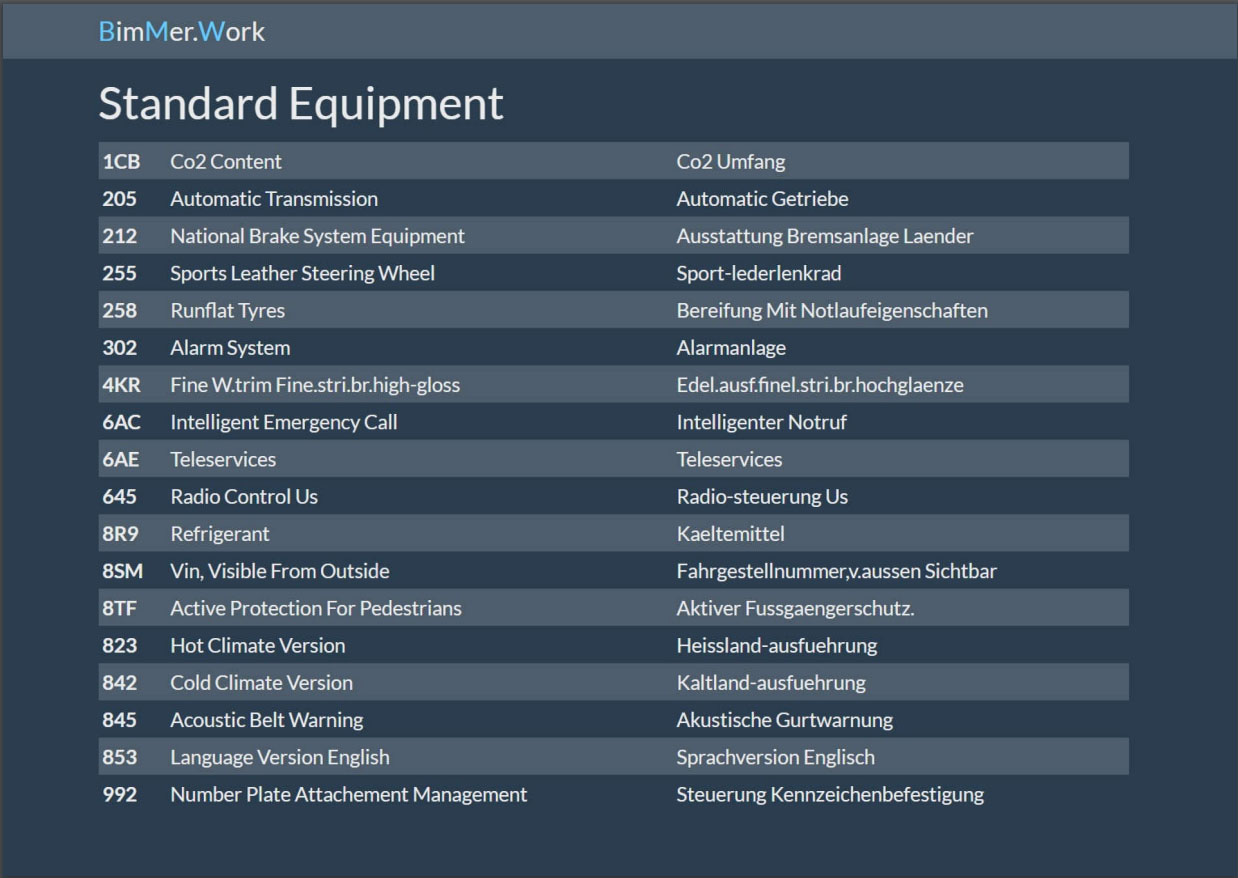 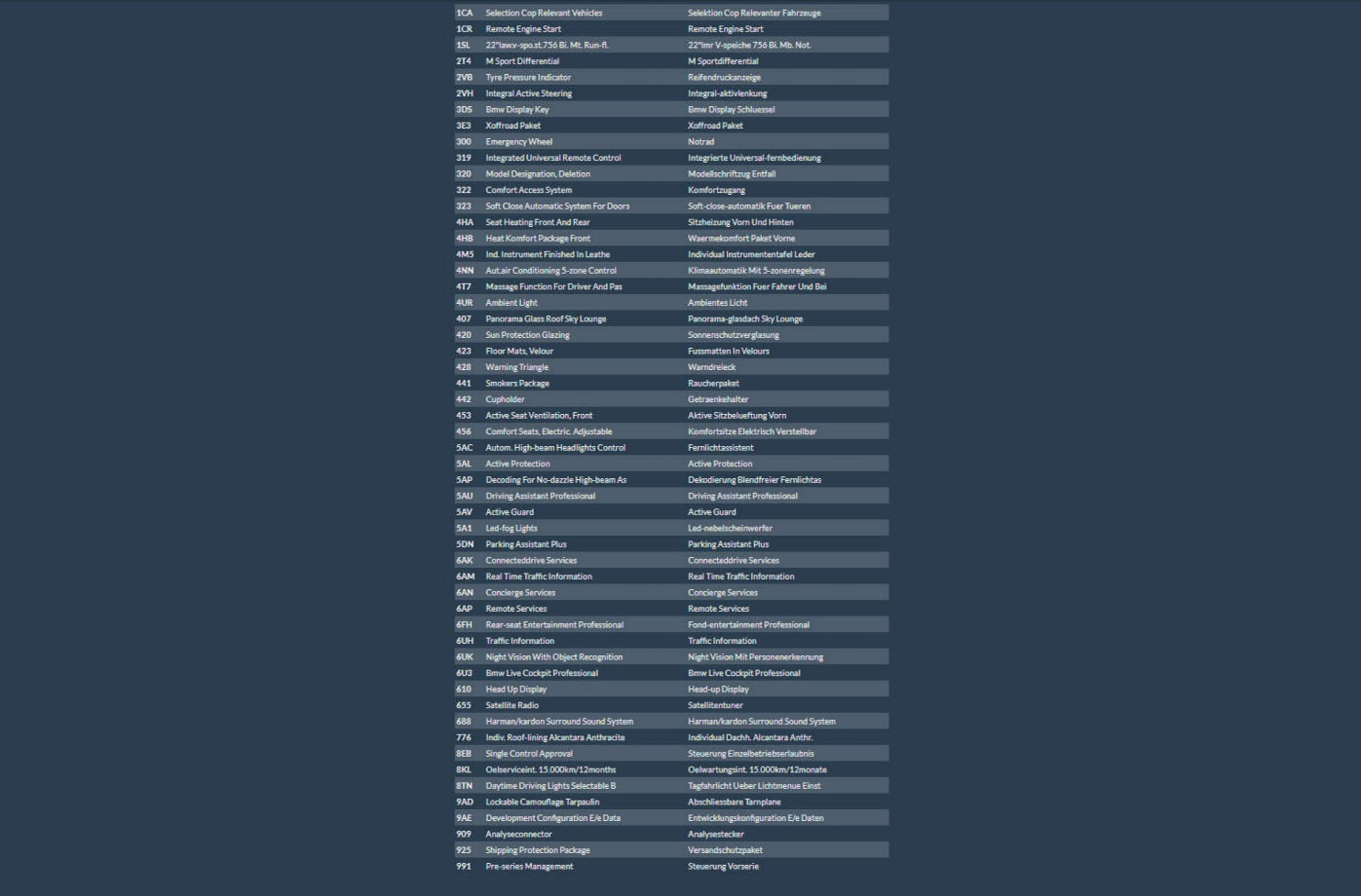