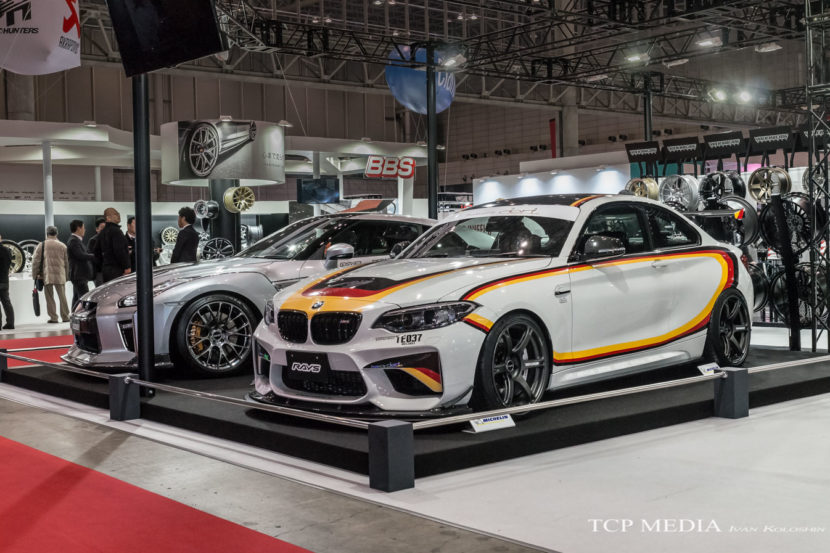 The Tokyo Auto Salon is one of the larger automotive tuning shows in the world, where all of the biggest and best Japanese tuning firms show off their designs and their work. The Japanese tuning community is one of the world’s largest and most active, so the Tokyo Auto Salon is always interesting to see. This year’s Auto Salon featured a pretty impressive collection of tuned BMWs. BMWs from the BMW M2 to the BMW M4 and the 4 Series Gran Coupe all made appearances.

BMW M2s were big at the Tokyo Auto Salon, as expected. The M2 is the newest enthusiast’s BMW and the hottest BMW on the tuning scene at the moment. The M4 was also heavily featured at the show, with a few widebody versions that look really cool, especially the white Vorsteiner M4, which has one of the most unique looking body kits we’ve ever seen. But there were also some more outside-the-box cars on display that were pretty heavily modified. 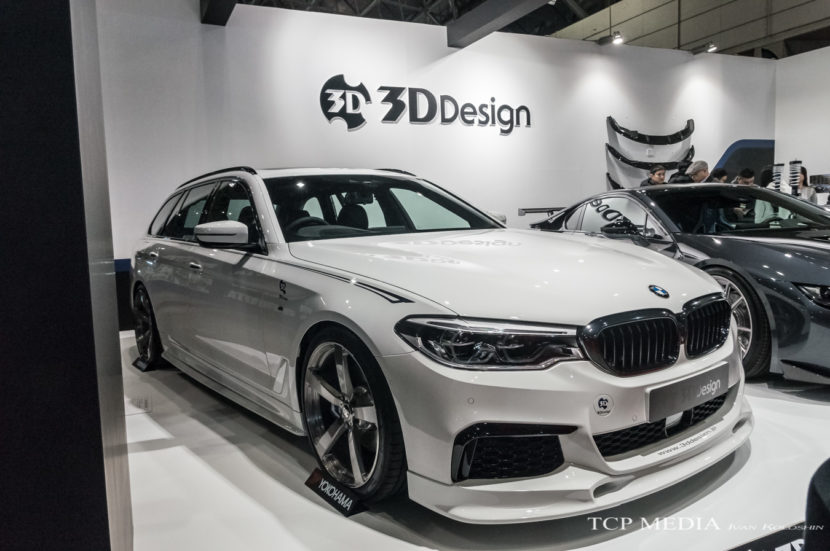 One of my personal favorites there was the BMW 5 Series Touring by 3D Design. It looked clean and subtle but still aggressive and cool. That’s no surprise, though, as 3D Design has always made high-quality, good looking exterior bits. 3D Design’s stand of aftermarket parts was also quite impressive, with carbon fiber exhausts, intercoolers and coilovers.

But my absolute personal favorite car on display was the 2 Series Gran Tourer, as it’s just not something you see everyday. In fact, most enthusiasts had the 2 Series Tourers, as they’re basically front-wheel drive vans, which sort of goes against everything BMW stands for. And while I’m not particularly a fan either, it’s fun to see a couple of them on lowered suspension and new wheels. If I had a complaint about the two tuned 2 Series’ it’s that they aren’t extreme enough. 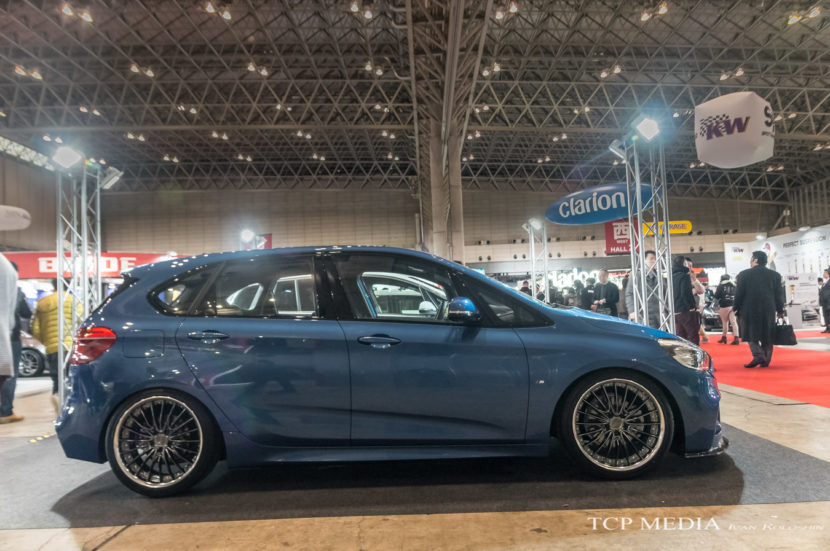 The Tokyo Auto Salon is one of the cooler places to be if you’re into car tuning. If you didn’t get a chance to get to Tokyo and check the show out, here are some photos of some of the BMWs that were on display.