If Santa were Bavarian, what sort of sleigh would he drive?

Home » Models » BMW M5 » If Santa were Bavarian, what sort of sleigh would he drive? 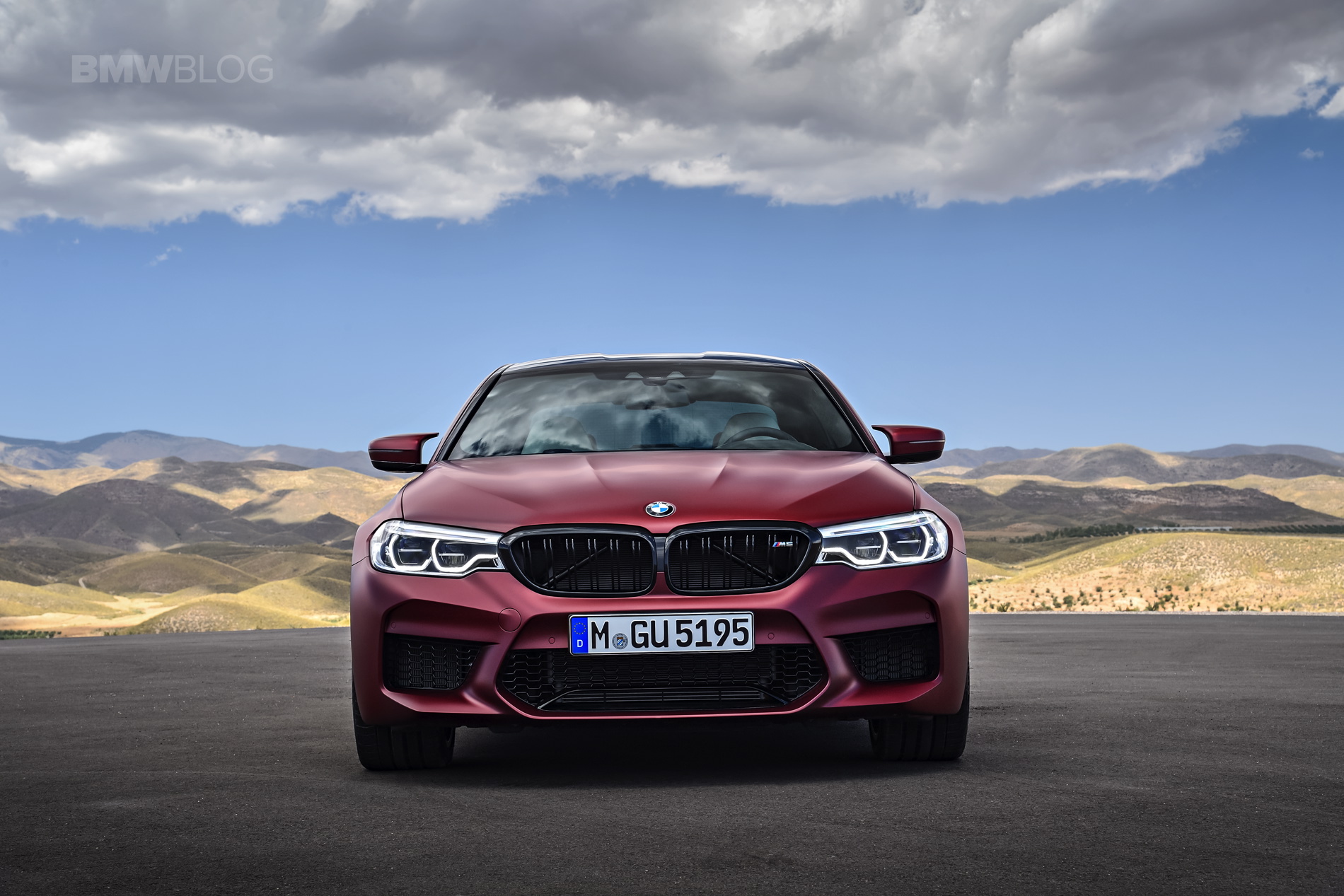 For those who celebrate, it’s Christmas time. As one of the many holidays this season, Christmas is a time for family, friends, gifts and, of course, the jolly fat man in a red suit. But what if that jolly fat man wasn’t a jovial, bearded Tim Allen but instead a sensible Bavarian? What sort of sleigh would Santa Claus drive to deliver all of his presents?

Well, there are a few factors to choosing Santa’s sleigh. Speed is the ultimate factor, though. Santa has to deliver gifts to every household in the world in one night, so it’s gotta be quick. It also needs some space. It doesn’t have to be crazy, as there’s some magical trickery going on with how he (or she, we don’t discriminate) fits all the gifts into the sleigh anyway, but it needs to have some room. It also should be all-wheel drive, as Santa is often driving in snow. 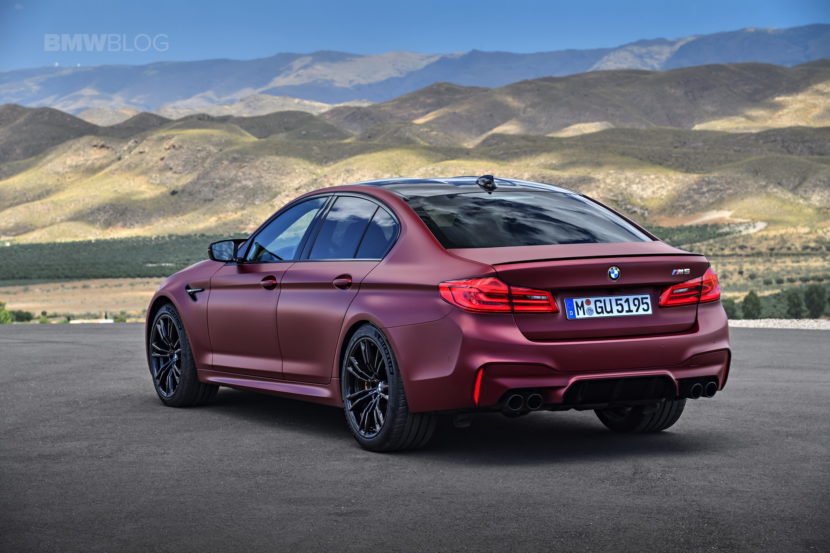 So, speed, space and grip? How could it not be the new F90-gen BMW M5? Packing a 600 hp 4.4 liter twin-turbocharged V8, the new BMW M5 is seriously fast. Throw in a little Santa-magic and it could easily get all the gifts to the entire world in time. Although, kids might wake up as it approaches, as the M5 isn’t exactly quiet.

The BMW M5 also has four doors and seating for four adults, five kids, plus a big trunk. So it has enough space to fits some gifts and a couple elven helpers. Plus, those elves would be cosseted in sumptuous luxury and style.

Now, in the past, the M5 would be a poor choice, as its monster power and rear-wheel drive would make it a nightmare in snow. However, the new BMW M5 is all-wheel drive. Throw some winter tires on and it’ll tackle the North Pole with ease. Santa would also be able to do some four-wheel snow drifts during down time. 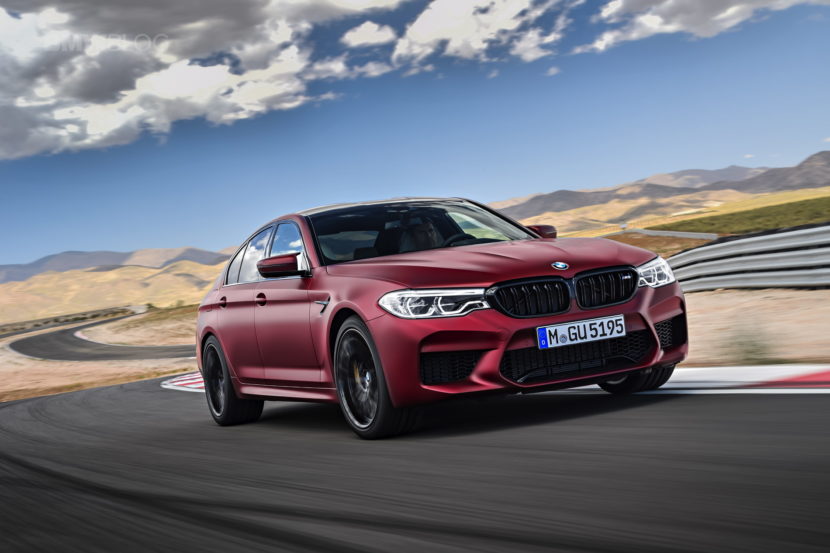 BMW recently created a video featuring a hipster Santa driving a BMW X5 M. Nonsense. Santa lives in the North Pole and gas-guzzling SUVs are hurting the polar bears. Sure, the M5 is no fuel-sipper but it’s a lot more efficient than the fuel-sucking X5 M. So the F90 BMW M5 it is. As a bonus, it also comes in a wicked red.

9 responses to “If Santa were Bavarian, what sort of sleigh would he drive?”