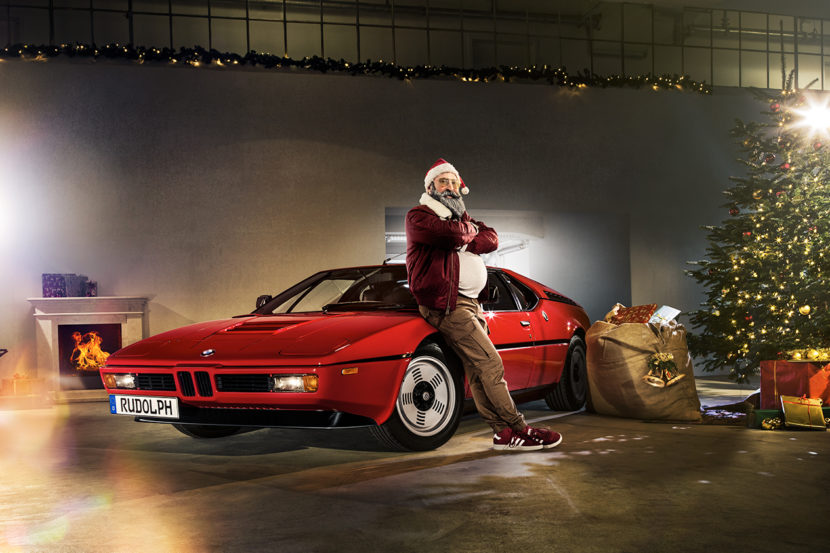 Last Christmas a BMW clip became viral after featuring some of the brand’s most iconic cars as reindeer for Santa’s sleigh. You might remember it as it featured a BMW M1 as Rudolph, Comet was… 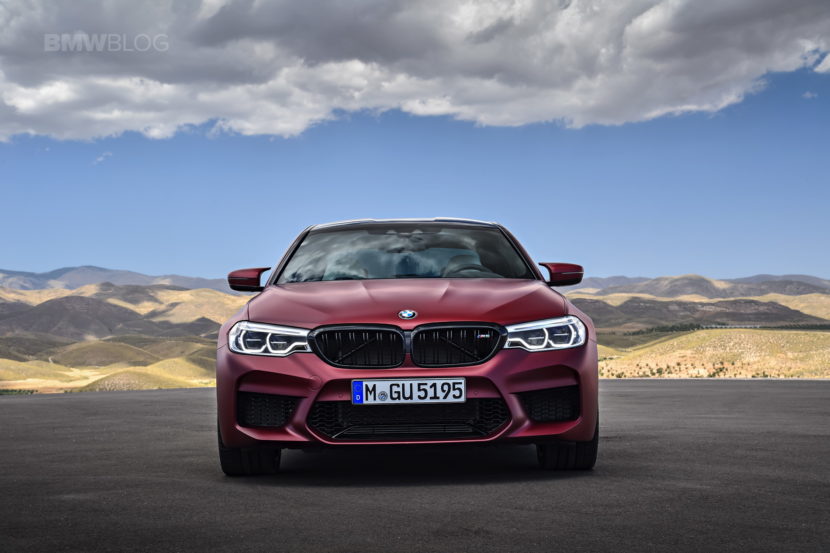 If Santa were Bavarian, what sort of sleigh would he drive?

For those who celebrate, it’s Christmas time. As one of the many holidays this season, Christmas is a time for family, friends, gifts and, of course, the jolly fat man in a red suit. But… 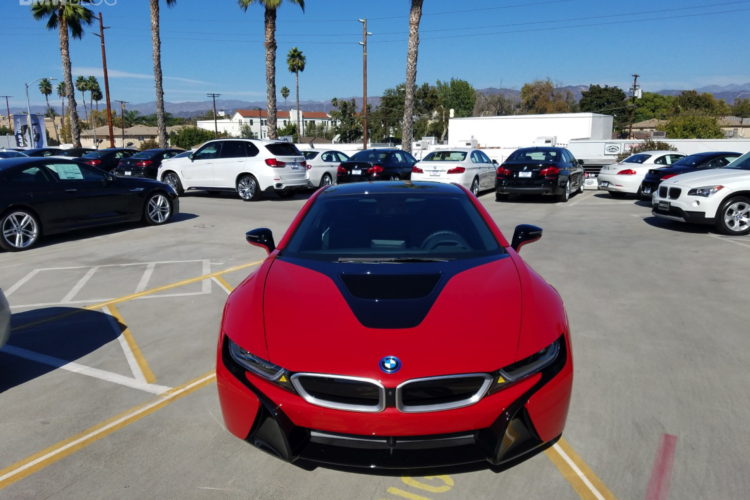 What BMW would Santa Clause drive?

For those who celebrate Christmas, Santa Claus is a controversial figure. Is he real or is he fake? If he’s real, how does he get the presents to all the families across the world in… 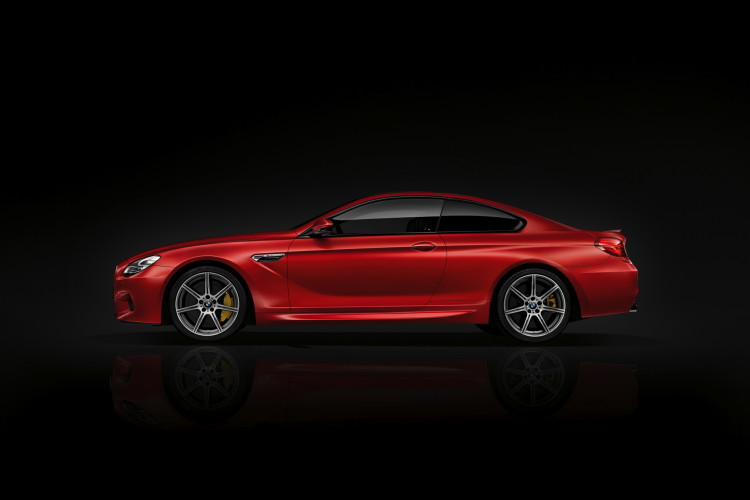 Which BMW would Santa Claus drive?

We’ve all seen the commercials for Mercedes-Benz where Santa Claus comes home from a long day of gift-giving, only to settle down and relax by taking out his brand new Mars Red Mercedes-AMG GT S…