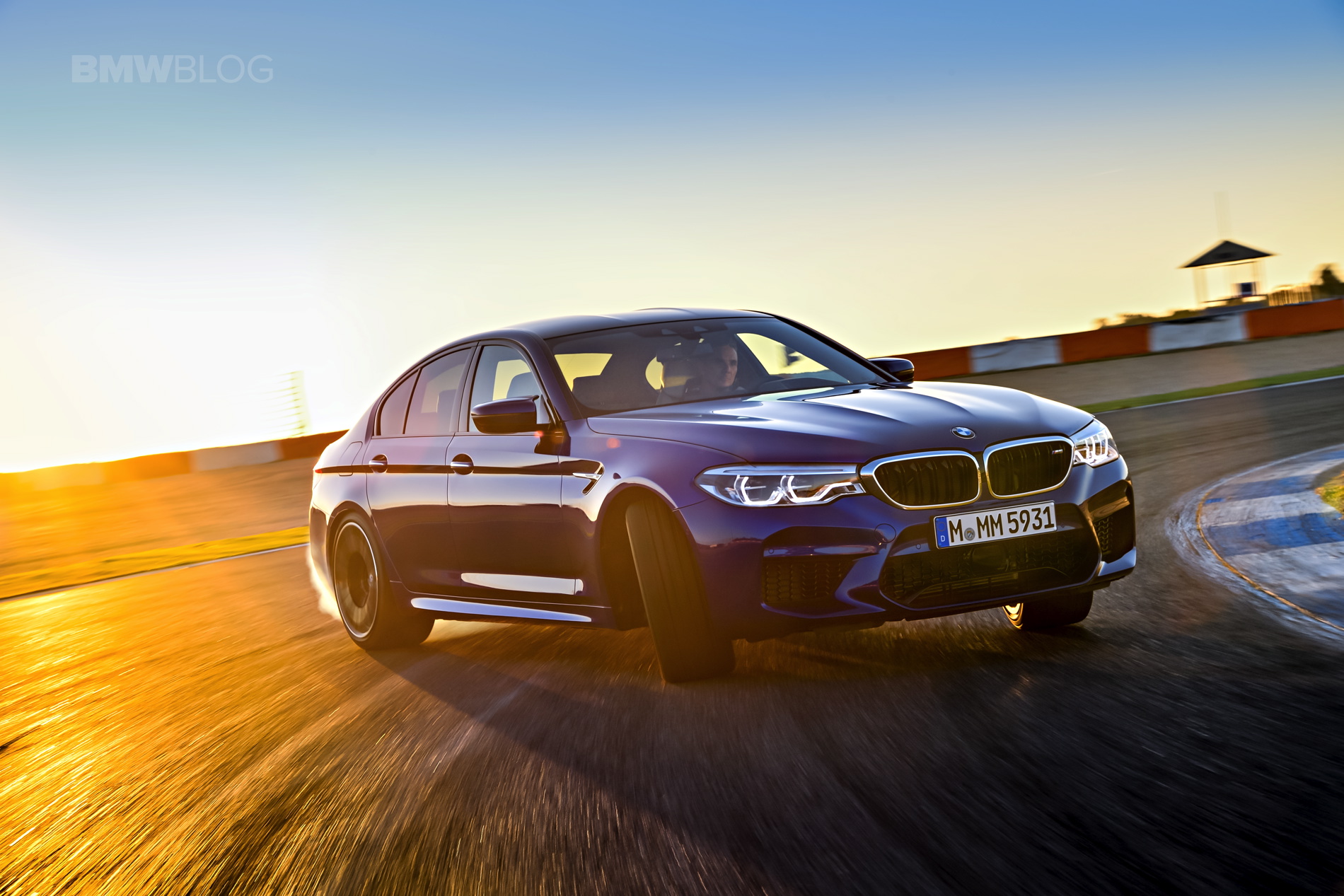 American publications haven’t been kind to BMW as of late. I remember when the G30 BMW 5 Series debuted last year, European pubs praised it for being so effortlessly good at everything and dubbed it the best car in its class. American pubs? They felt it was too numb, too benign and too overly technical. That same discord has been present for many of BMW’s modern products, except for maybe the new X3. However, Motor Trend recently drove the new F90-gen BMW M5, the most highly technical and overly complicated M5 ever, and raved about it.

Underneath its skin, this BMW M5 is basically heresy to most M purists. It features twin-turbochargers, all-wheel drive and a torque-converter automatic gearbox. No manual, no dual-clutch but a traditional automatic. The fact that it uses a slushbox and all-wheel drive makes purists’ skin crawl. However, on the track, it’s an absolute weapon of a car and feels every bit as connected as an M car should, besting its rear-drive, dual-clutch predecessor. Admittedly, it must be put into 4WD Sport mode and have M Dynamic Mode traction enabled but when all of that is set properly it really comes alive. “The car was so predictable that when I’d lift off the throttle, weight would transfer to the front, and I’d quickly flick the steering the other way to catch the slide and meter it with the throttle and/or the laser-precise steering.” said MT. 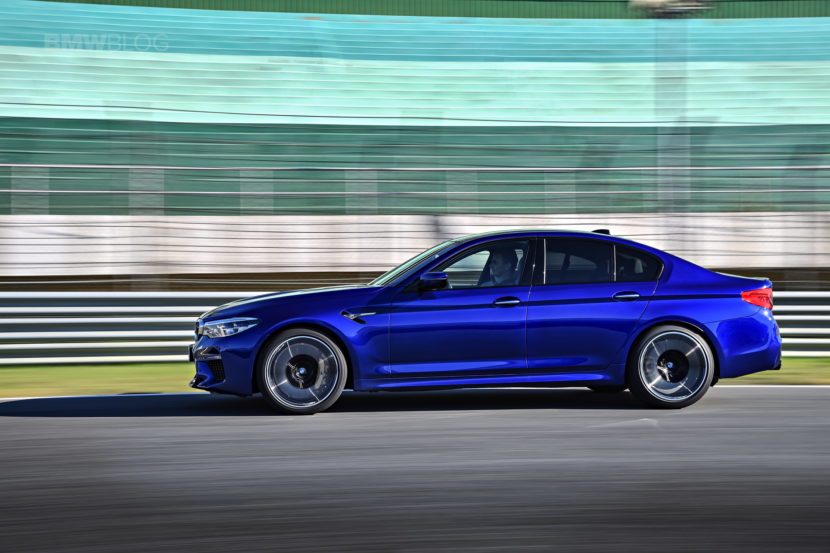 It’s also violently fast, thanks to its 600 hp, twin-turbocharged 4.4 liter V8 engine. BMW claims a 0-60 mph time of 3.4 seconds, identical to the claimed time of the Mercedes-AMG E63 S, but both the M5 and its Stuttgart rival have been clocked closer to 3 seconds flat. The cars MT were testing all had the M Driver’s Package equipped, allowing a higher speed limiter, and they needed it, as they were reaching 168 mph before the first turn. That V8 is also said to make a great noise and one that isn’t even artificial. BMW does enhance the sound with the speakers a bit but apparently the noise you’re hearing from the M5 is actually thanks to a “Helmholtz” resonator in the exhaust.

On the road, the M5 is said to be a bit stiff for everyday driving, even in Comfort Mode. It’s a bit harsh and can be too rough for a lot of everyday driving. While Motor Trend sees that as criticism, which is fair, we’re happy that it’s the case. We don’t want our M5s to be squishy luxury mobiles. We want our M5s to be a bit angry, be a bit brash. Though, it must be said, its size and weight are noticed and felt on the road, where it can be a bit large for some back roads. In fairness, that can be said about almost any car in its class but it must be said nevertheless. 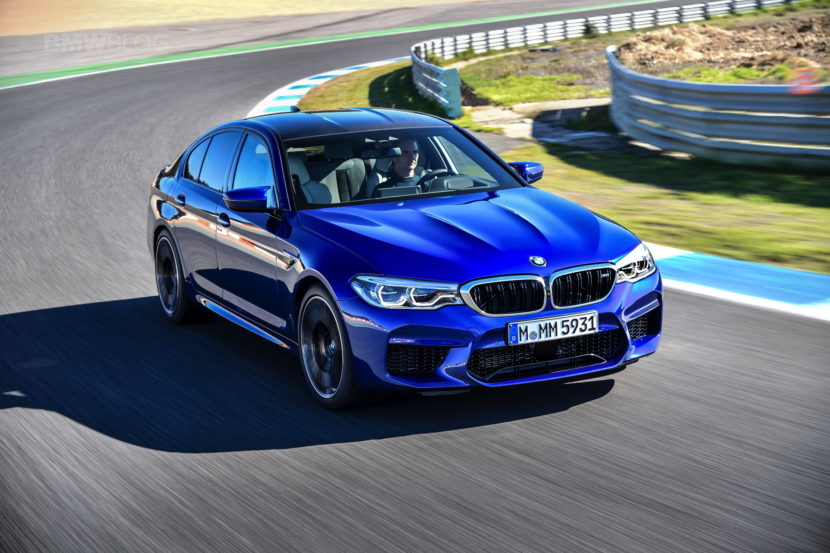 Overall, it seems MT was really quite impressed by the M5. It’s so fast and so multi-faceted that it feels like a proper M5, despite its heretical spec sheet. Motor Trend felt that it combined all of its traits well, saying “The harmony of all of this is astounding and what makes the new M5 deserving of the old, highly revered badge. What a car. What a supremely entertaining and capable super sedan it is.”