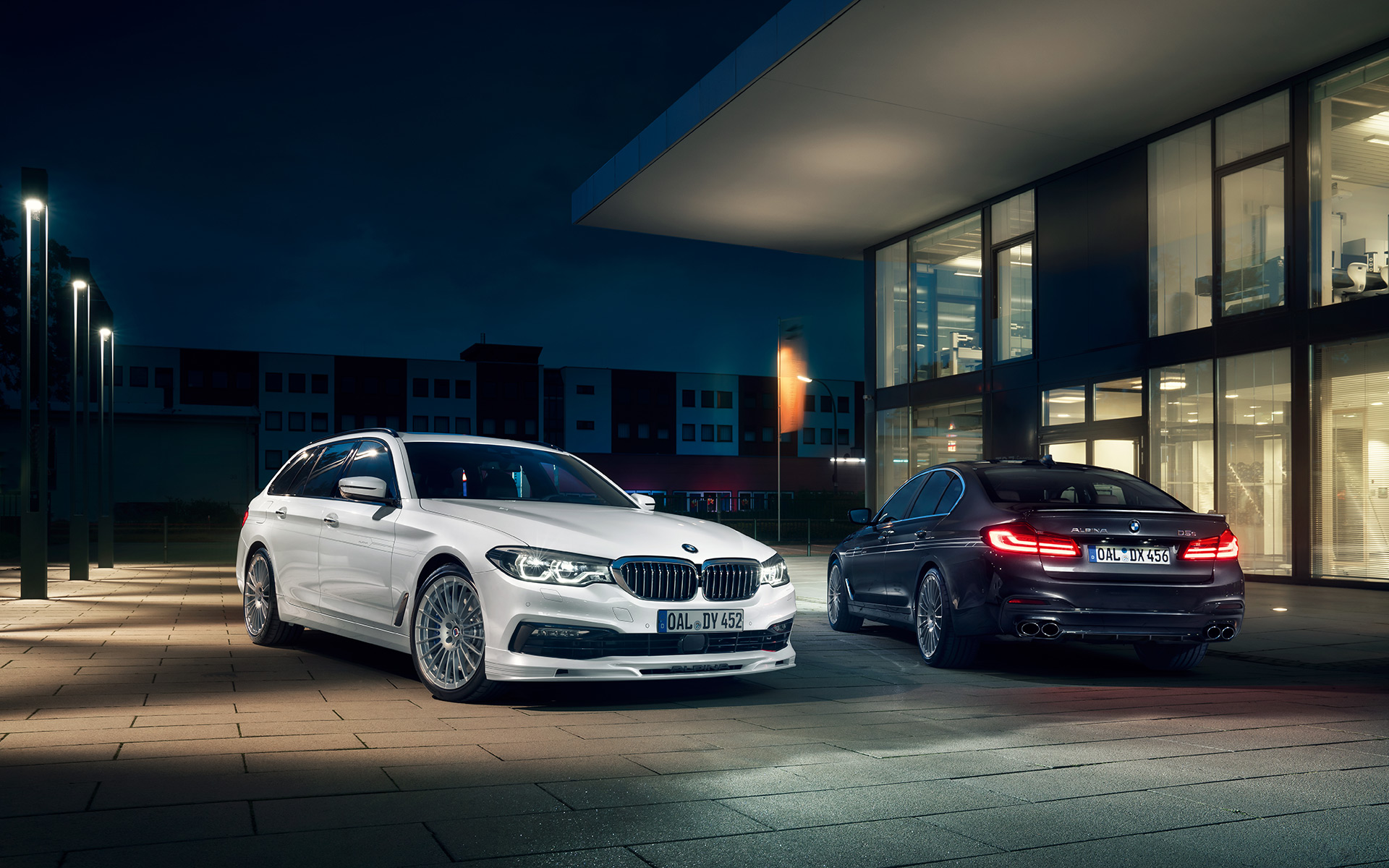 If you’re a fan of ALPINA but don’t really want to stop and fill up every 200 miles as is the case with the B7 and B5 Bi-Turbo models and their thirsty V8 engines, you might want to give their diesels a try. The German manufacturer/tuner has been offering uber-fast diesel models for interested buyers for years now and the latest version based on the G30 5 Series is no different. The ALPINA D5 S is also the star of the latest video released by the company.

This time around, it seems to be a clip aiming at the UK audience alone, as the car in the footage is right-hand drive. Then again, there are other countries out there as well which drive on the other side of the road. Nevertheless, the performance of the car remains impressive. The new BMW ALPINA D5 S has the most powerful diesel drivetrain ever to feature in a BMW ALPINA car. The 3-liter straight-six cylinder engine with three turbochargers and common rail high-pressure direct injection delivers 388 HP between 4000 and 5000 RPM, just shy of what the M550d xDrive model has. 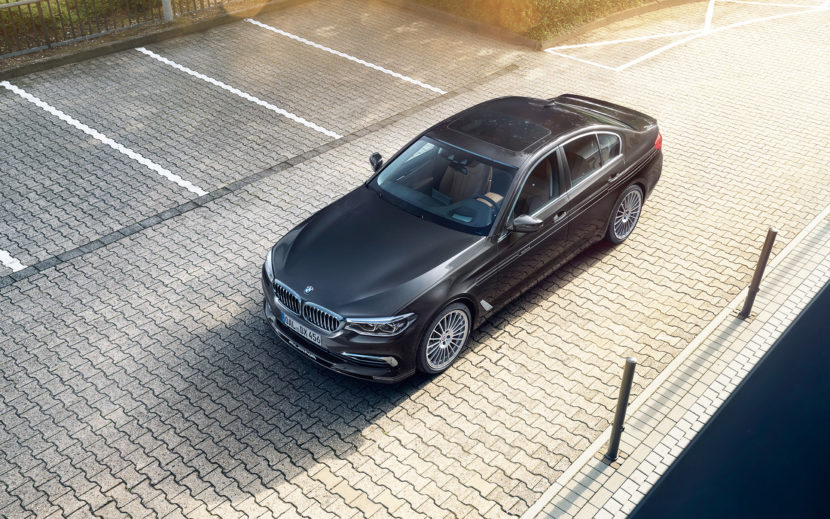 A number of significant technical details are responsible for the engine’s power output and performance characteristics – especially with regards to the air intake system, the intercooler and the turbocharger configuration as well as the high-performance cooling system. The permanent two stage charging system comprising a total of three turbochargers is responsible for the smooth, effortless, and – for a diesel – untypically lively power delivery over the entire rpm range. In case that sounds familiar, you are right, the D5 S is still using the old N57S tri-turbo diesel engine from BMW, whereas the M550d comes with a new B57S version.