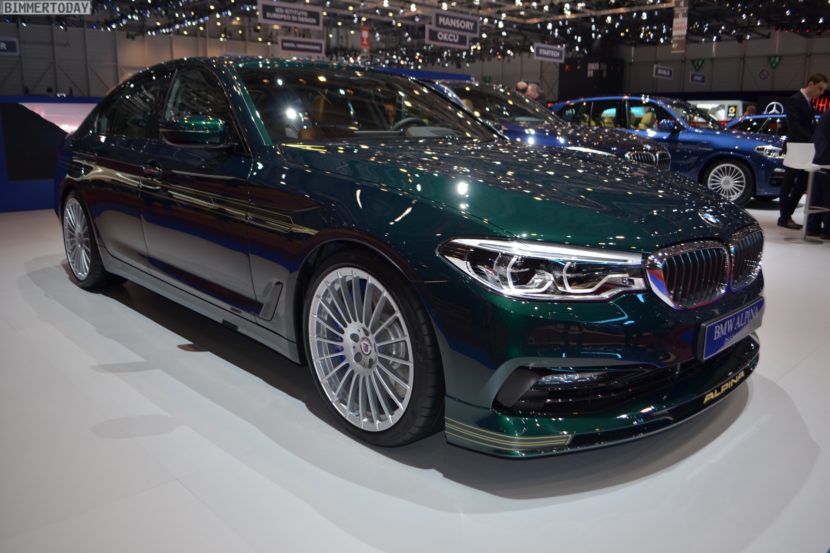 As far as an everyday executive sedan, the BMW 5 Series is almost perfect. It’s comfortable, luxurious, quiet and can even be fun on a twisty road, if spec’d properly. The only real issue with… 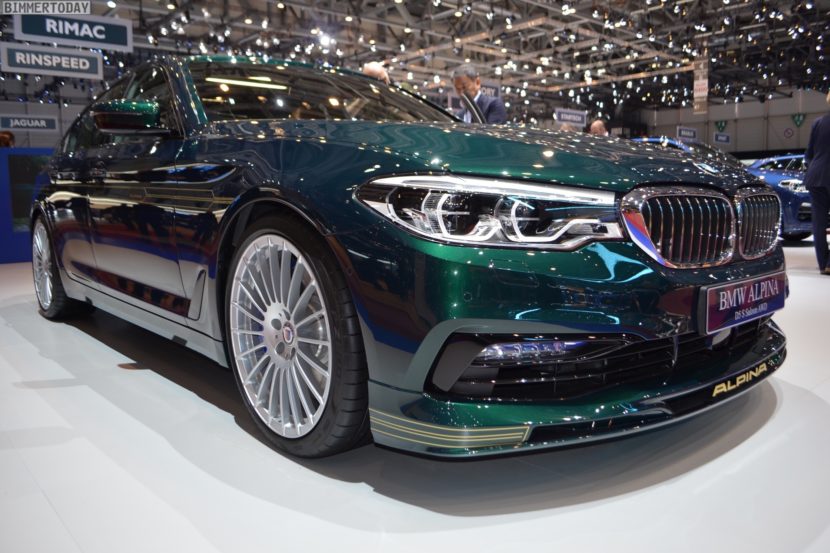 Buchloe-based ALPINA is having a great show in Geneva. After the introduction of the new XD3 and XD4, the family-owned automaker is now introducing the ALPINA D5 S. The business sedan from Buchloe shows at… 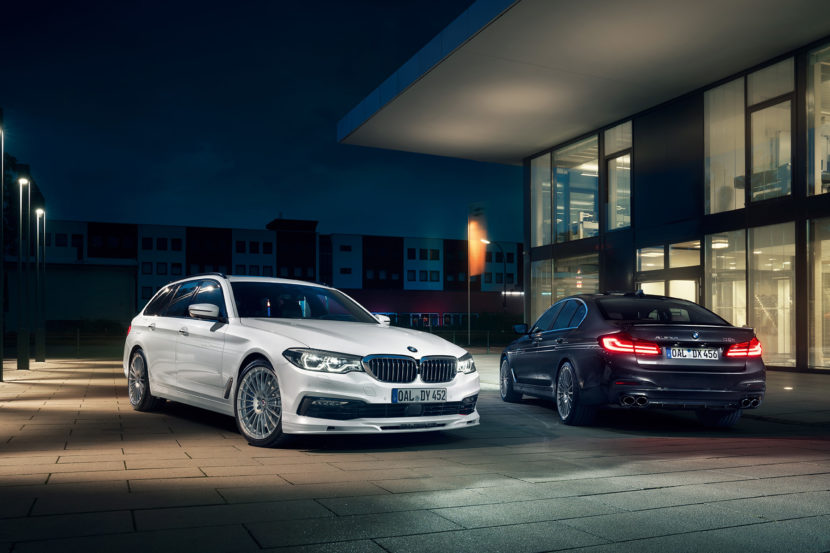 If you’re a fan of ALPINA but don’t really want to stop and fill up every 200 miles as is the case with the B7 and B5 Bi-Turbo models and their thirsty V8 engines, you… 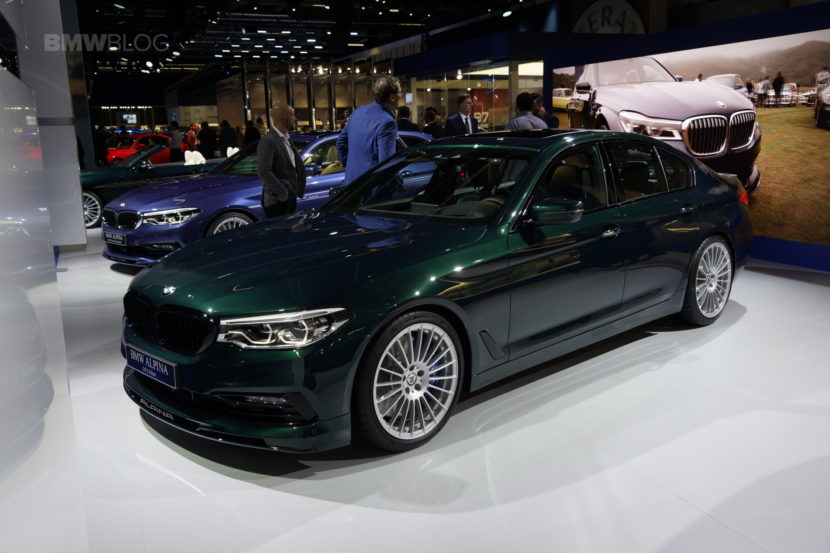 The fastest diesel in the world is the highlight of ALPINA at the 2017 Frankfurt Auto Show. With its top speed of 286 km/h, the new BMW ALPINA D5 S surpasses all other diesel cars…

2017 BMW ALPINA D5 S: More information on the technology of the top diesel 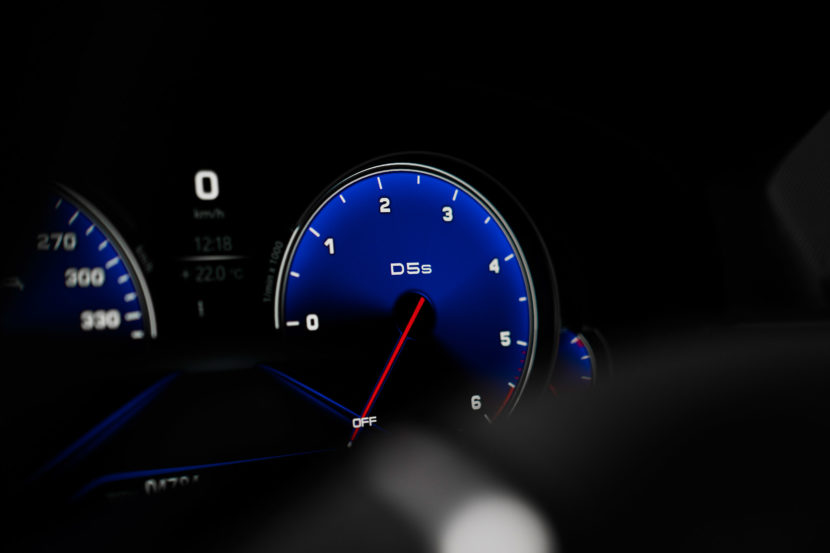