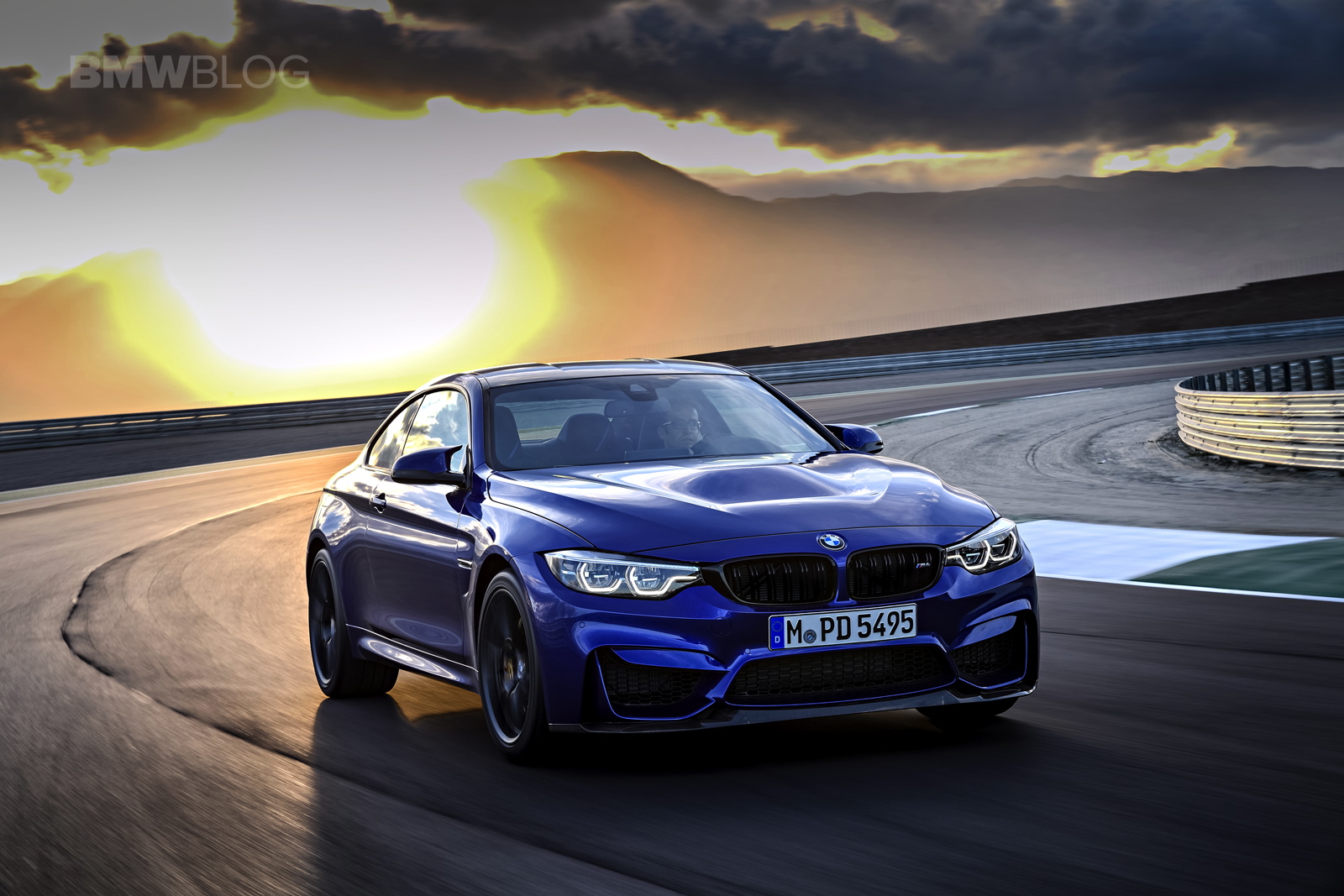 The BMW M4 CS was shown for the first time some couple of months ago, but so far customers and journalists alike had to wait for BMW to start delivering it in order to get a sense of what the CS lettering on the boot really adds to the recipe. The CS, or Clubsport models, should be filling a gap of performance between the Competition Pack versions and the GTS top dogs. As the video below seems to suggest, they do that job spot on.

The guys from Motorsport Magazine have put the M4 CS to the test on their Magny-Cours Club race track and the results are quite interesting while also giving us some insight into the drag race with the Porsche Carrera GTS we posted last week.

The lap completed around the Magny-Cours circuit shows that the M4 CS was faster than the Alfa-Romeo Giulia QV and the Mercedes-AMG C63 S but ended up being just as fast as the M3 Competition Package. The reason for the performance being so close between the BMW brethren was the choice of tires, as the people of Motorsport Magazine pointed out in the comments section of their Youtube video.

Apparently BMW sent over the car wearing Michelin Pilot Super Sport tires instead of the Cup 2 ones the car was developed with. The difference is quite notable, the car being obviously too tail happy in certain corners and showing understeer in others because it lacks proper grip on the front axle. Now, we can’t wonder what the result would’ve been if the proper tires were used in this run. The guys did promise they will get the car again with the right tires on and they will try and beat their time consequently.