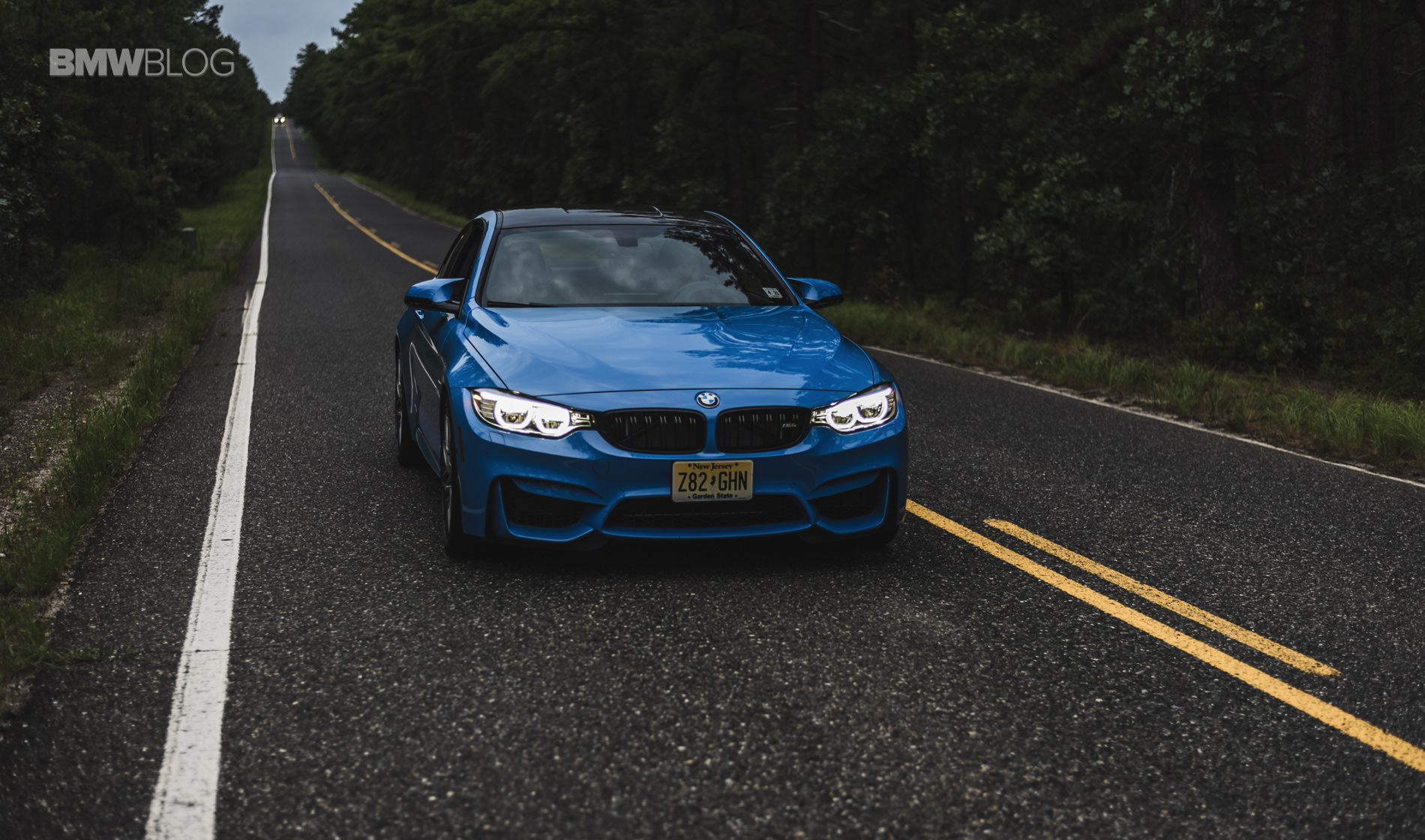 Before the second-gen Audi RS5 Coupe debuted, the BMW M4 and Mercedes-AMG C63 S were the only two cars worth a damn in their segment. They were also probably getting tired of taking each other on, as comparison tests were becoming exhausting. Now, though, there’s a third German to compete with them. So how does it shake up the competition? Auto Express finds out in this latest test.

First, a look at how these three cars stack up on paper. All three use powerful twin-turbocharged engines but one stands out among the rest. While the BMW M4 and Audi RS5 use twin-turbo six-cylinder engines, the AMG uses a twin-turbo V8. The first two makes 444 hp and 450 hp, respectively. The AMG makes 503 hp. So it’s clear who has more muscle, here. Though, the AMG is significantly heavier than the other two, so that power advantage might fade. Especially considering the Audi RS5’s all-wheel drive. 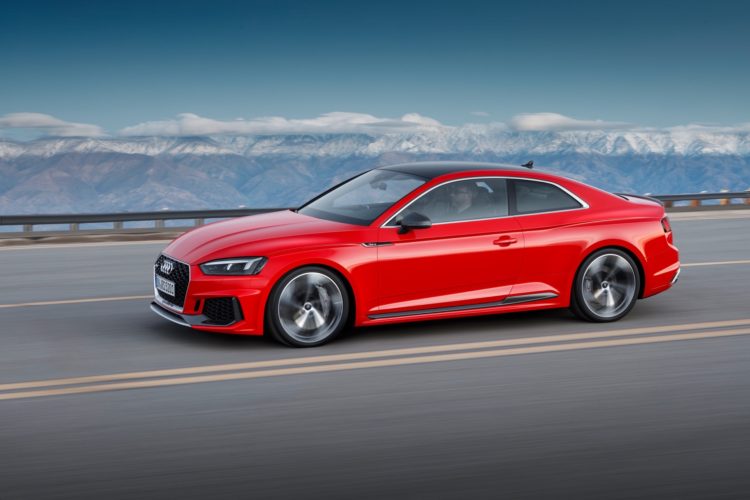 As-tested by Auto Express, the Audi RS5 is the fastest car in the test. It clocked a 3.6 seconds 0-60 mph time, compared to the 4.3 seconds of the AMG and 4.4 seconds of the BMW M4. We’ve seen faster times from both the BMW and the AMG but the Audi is clearly the fastest car in this specific test. No doubt it’s all-wheel drive system had something to do with that. But which car is best to drive and which car wins the test?

Shockingly, it’s the BMW M4. The M4 has never been a favorite among car journalists, as it lacks the purity of its predecessors. However, revisions to its chassis and steering in the Competition Package have made it much better. It’s also now sharper than the Mercedes-AMG C63 S and the Audi RS5. It’s also great to drive everyday and isn’t too uncomfortable. So it’s the best balance of daily sports car and sharp driver’s car.

Second place went to the AMG. It’s incredible V8 is one of the best engines on the market and makes it an absolute riot. It will shred its rear tires at request and can be more characterful than the M4. But its ride is brittle and it’s not as sharp or engaging to drive as the Bimmer. It’s a great overall car, just not as good as the BMW M4. Though, it is better than the RS5.

There’s no doubt the Audi RS5 is the fastest car of the bunch. Its impressive torque and all-wheel drive make it a ballistic missile. But that’s really its only note. The ride is soft and comfortable and its cabin is luxurious and quite. Which is nice on the road. But it doesn’t fit an RS-badged car and it seriously lacks driving involvement. So while it’s a brutally fast daily driver, when the road gets twisty, the RS5 starts to disappoint.