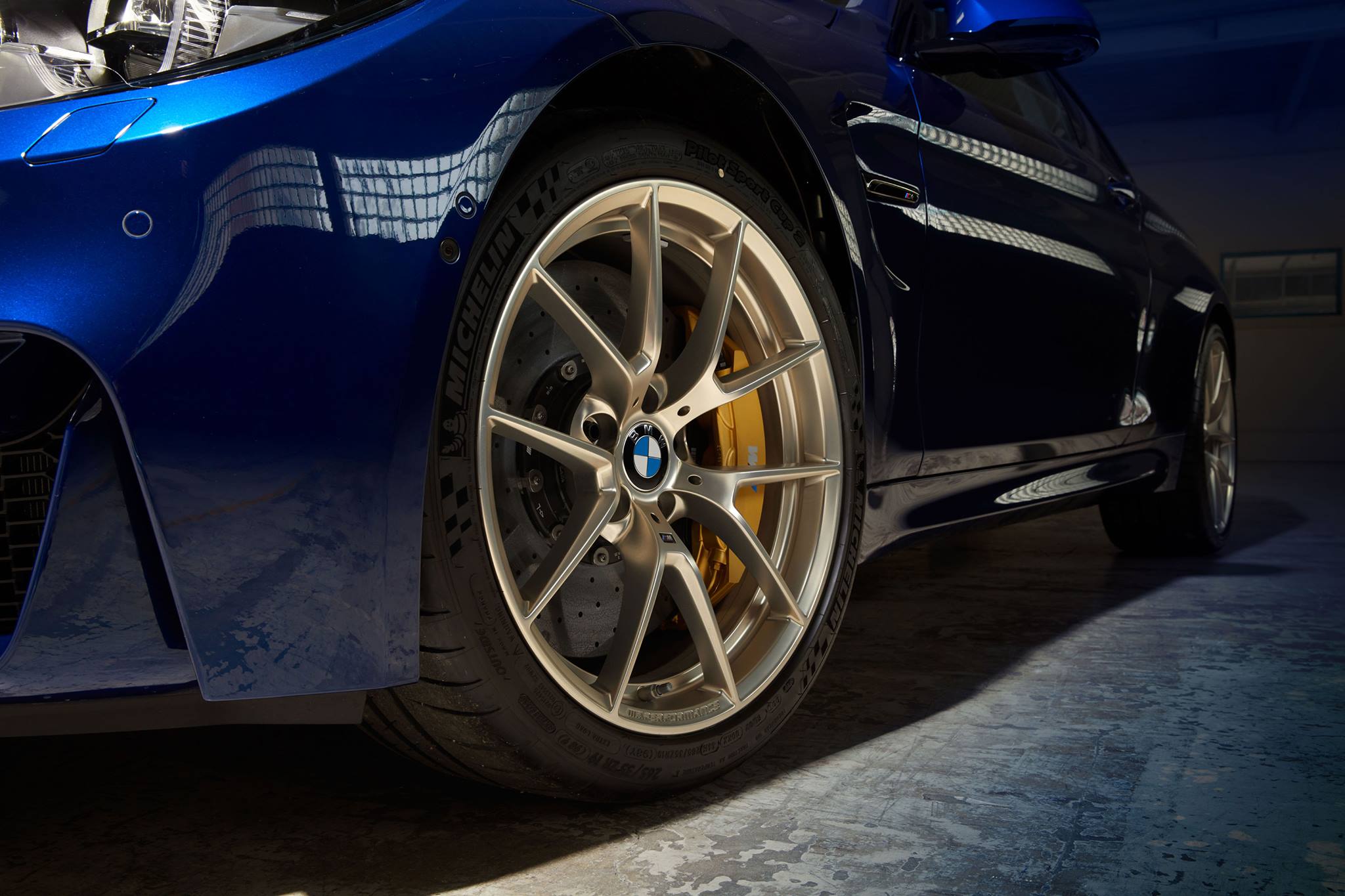 In the individualization of a car, wheels have always played an outstanding role. With the BMW Y-spoke 763M in gold, BMW drivers are now given another option which can ensure a brilliant performance. The standard wheel is so far available in 19 and 20 inches, and has always been painted black in matte black, but now comes a particularly extroverted color alternative for all drivers of the BMW M2 Coupe F87, M3 Sedan F80, M4 Coupe F82 and M4 Convertible F83.

When exactly the golden version is available and at what cost, remains unclear. But it is easy to see that the Y-spoke 763M also has an M Performance lettering on the wheel lip in its golden version. Especially in combination with dark exterior colors and the golden brake calipers of the BMW M carbon-ceramic brake system, the light-alloy wheels guarantee eyeballs and individuality. 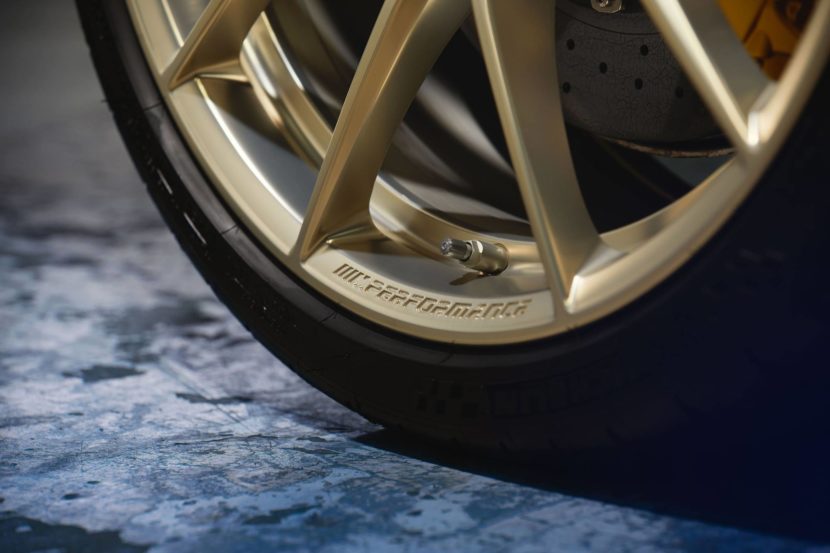 While BMW wheels were always manufacture in classic aluminum optics just a few years ago, the trend towards colored light-alloy wheels has also influenced the factory-available options in the recent past. Wheels in black glossy, black matte, dark gray or in various bicolor versions are no longer a rarity, but the accessories range of BMW M Performance has not been so adventurous as in the case of the gold Y-spoke 763 M. 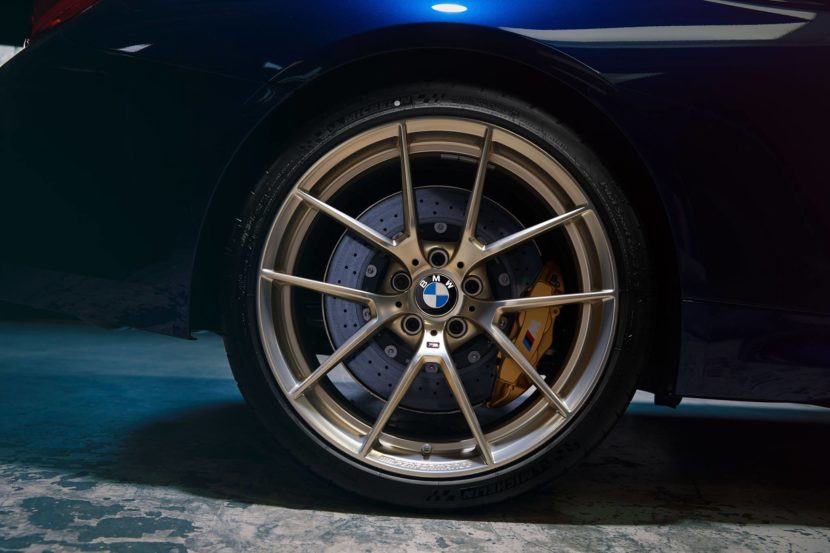 Just how well a BMW M2 Coupe with golden wheels can look, we have known for some time: Even the current safety car for the MotoGP is on the road with golden light-alloy wheels and attracts even more curious looks on many racetracks. 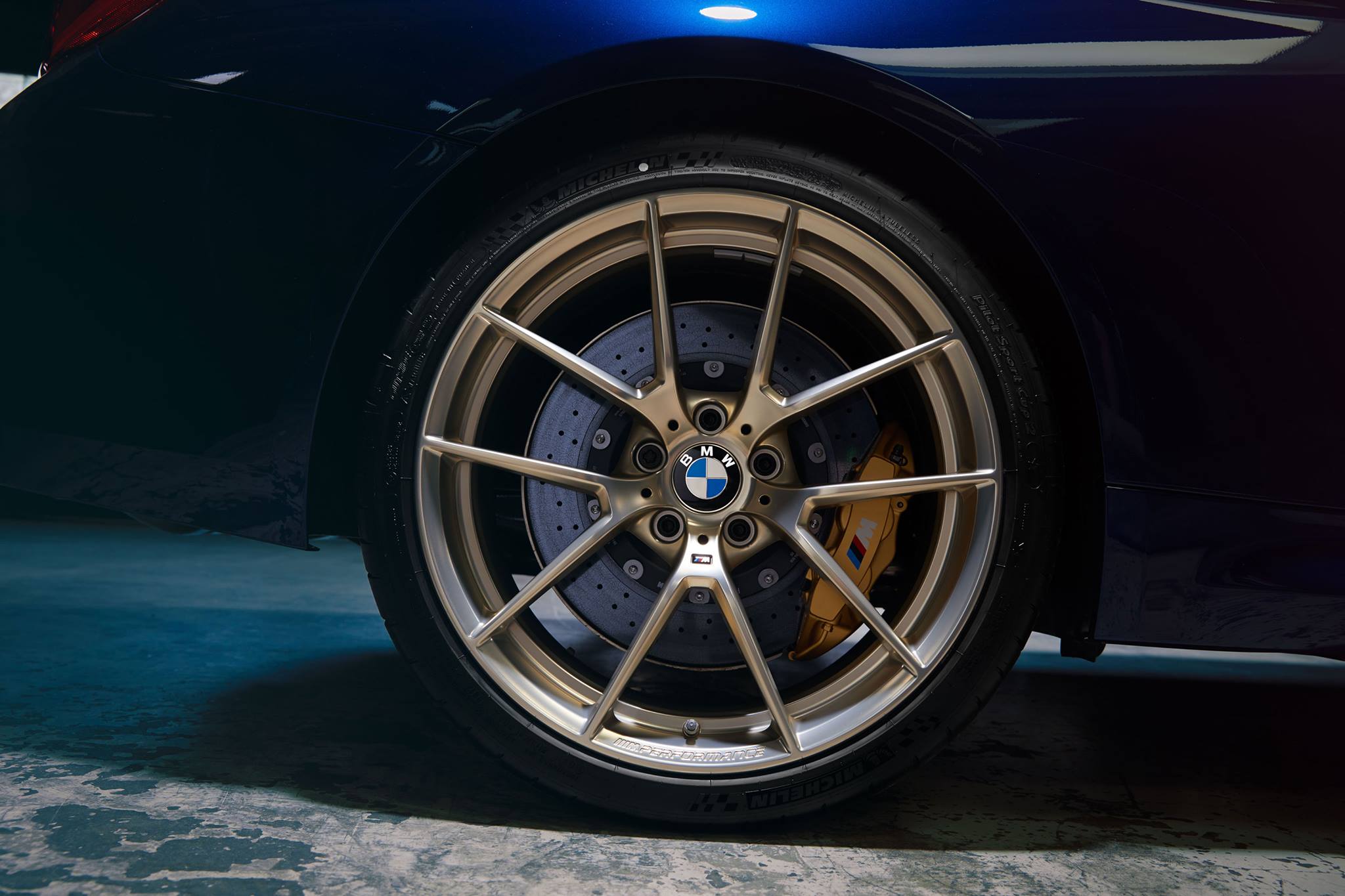 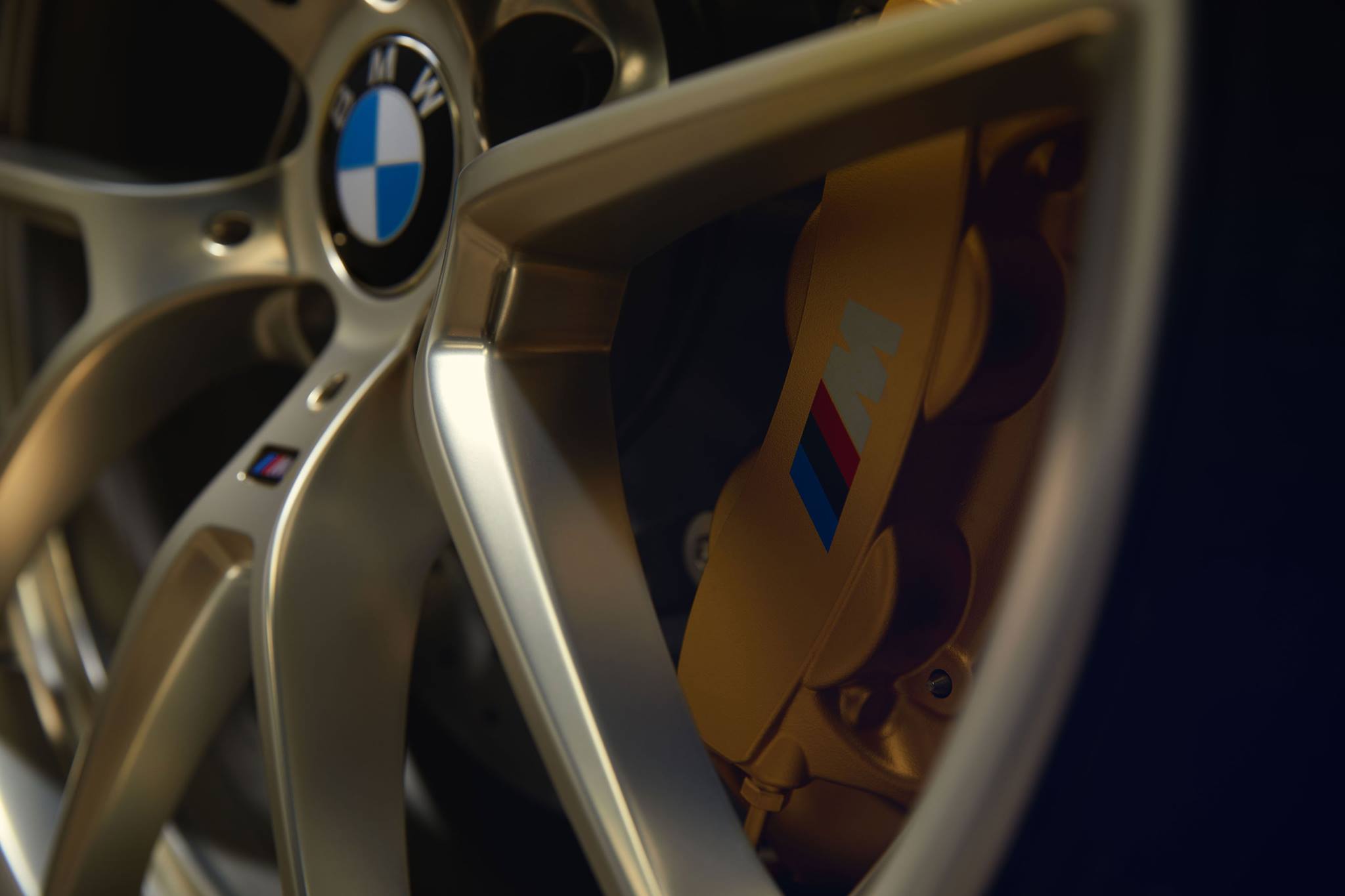 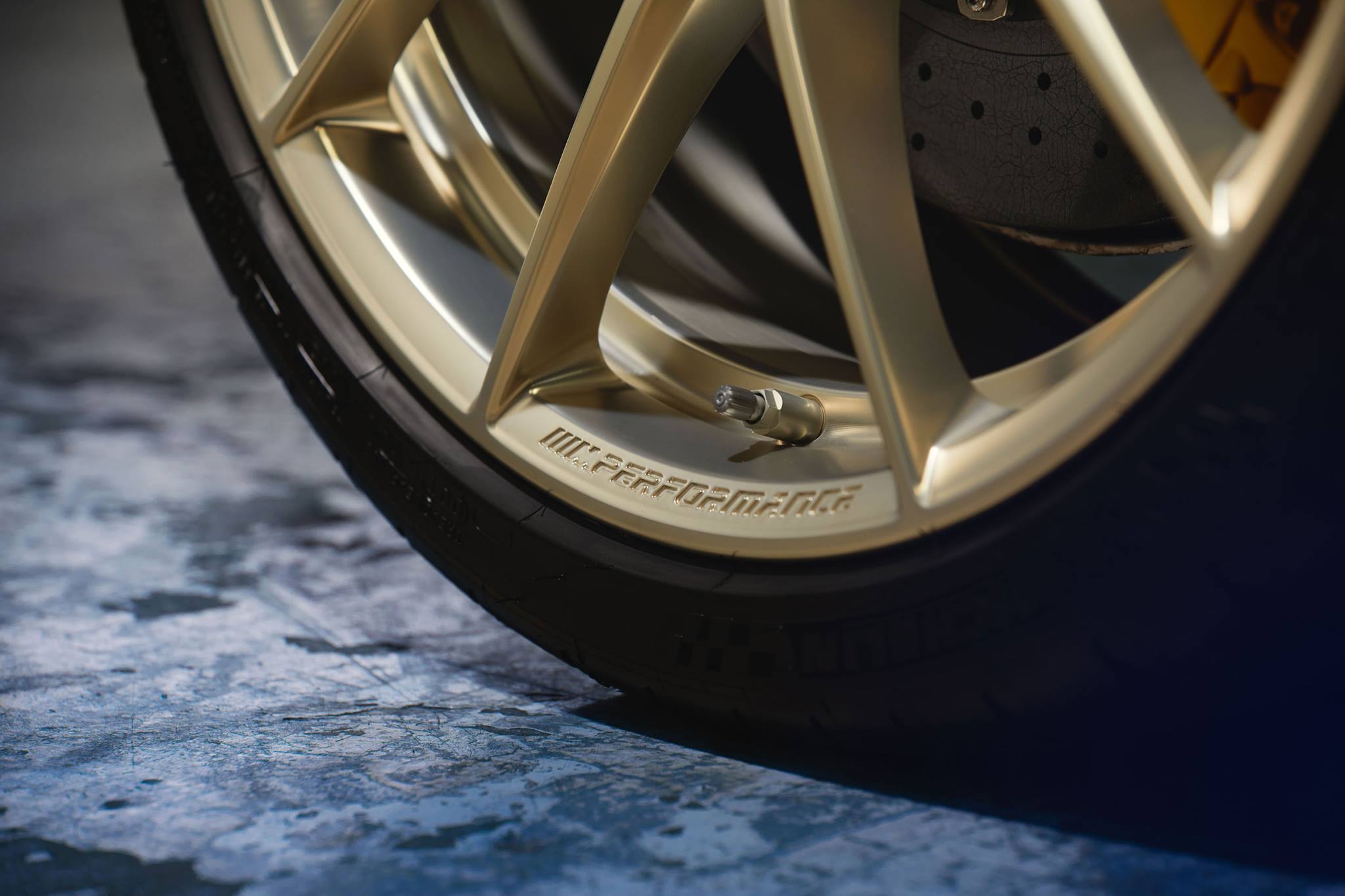 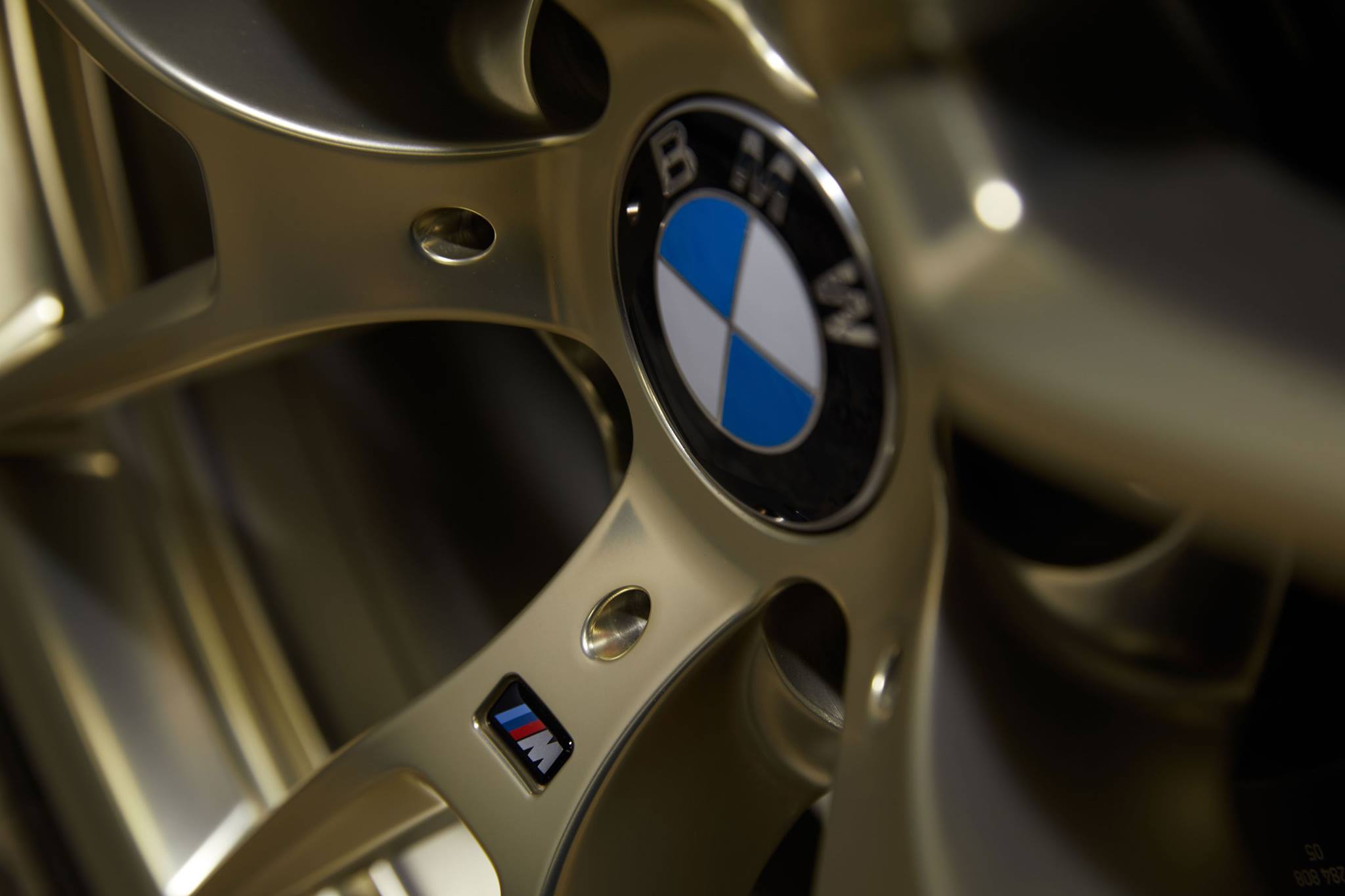