While we’ve been distracted by cars like the upcoming BMW Z4 and the future BMW M8, other models have been quietly moving forward towards production and the most anticipated one is most likely the BMW M2 CS. The name of the car might end up being BMW M2 CSL as per recent news from BMW officials but no matter what it will be called, this will most likely be the best M car released in the last 10 years.

The BMW M2 in standard guise is already praised by basically everyone who drives it and a lot of the journalists out there have said it is just as good as any M car should be. It’s light construction and powerful engine coupled with its RWD setup and a manual gearbox make it a really fun offering, not to mention its rather affordable price tag. The special edition model will most likely add even more praise once it comes out if the rumors turn out to be true. But what are these rumors anyhow? 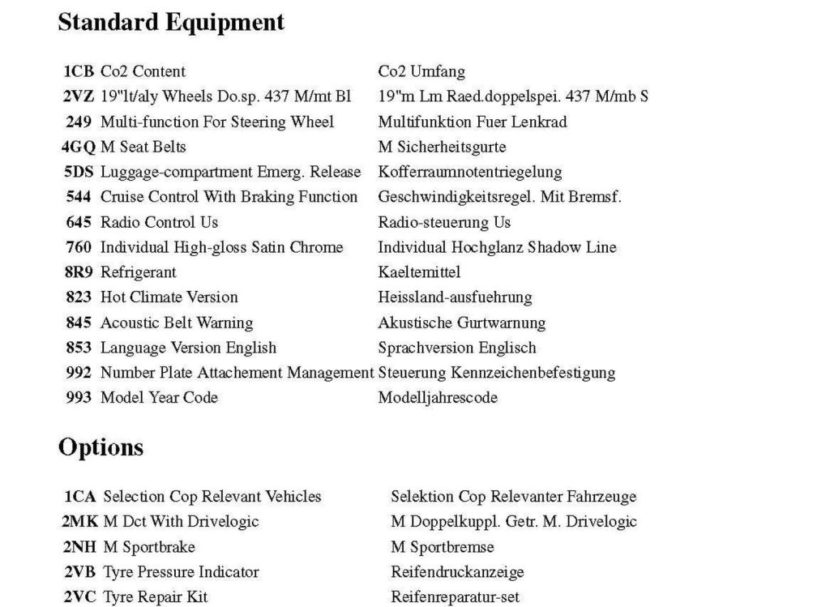 Well, according to a new post on Bimmerpost, someone got a hold of some VIN numbers of the test vehicles used by BMW these days. According to various decoders available online, they point out to an S55 engine being used under the hood, albeit with only 410 PS or 405 HP under its belt. That’s on par with our previous reports and would be a daring move from BMW. The post also claims that the cars won’t have a center armrest which clearly points to the M4 GTS which doesn’t have one in order to save as much weight as possible.

If that’s going to be the case, dropping weight from the M2 while also offering a more powerful engine under the hood along with a choice between a 6-speed manual gearbox or a 7-speed DCT unit should turn the M car into quite a challenger for the Porsche Cayman GT4. Whether all of this will come true and just how much weight the people over in Munich can shave off remains to be seen but we’re definitely keeping our fingers crossed!