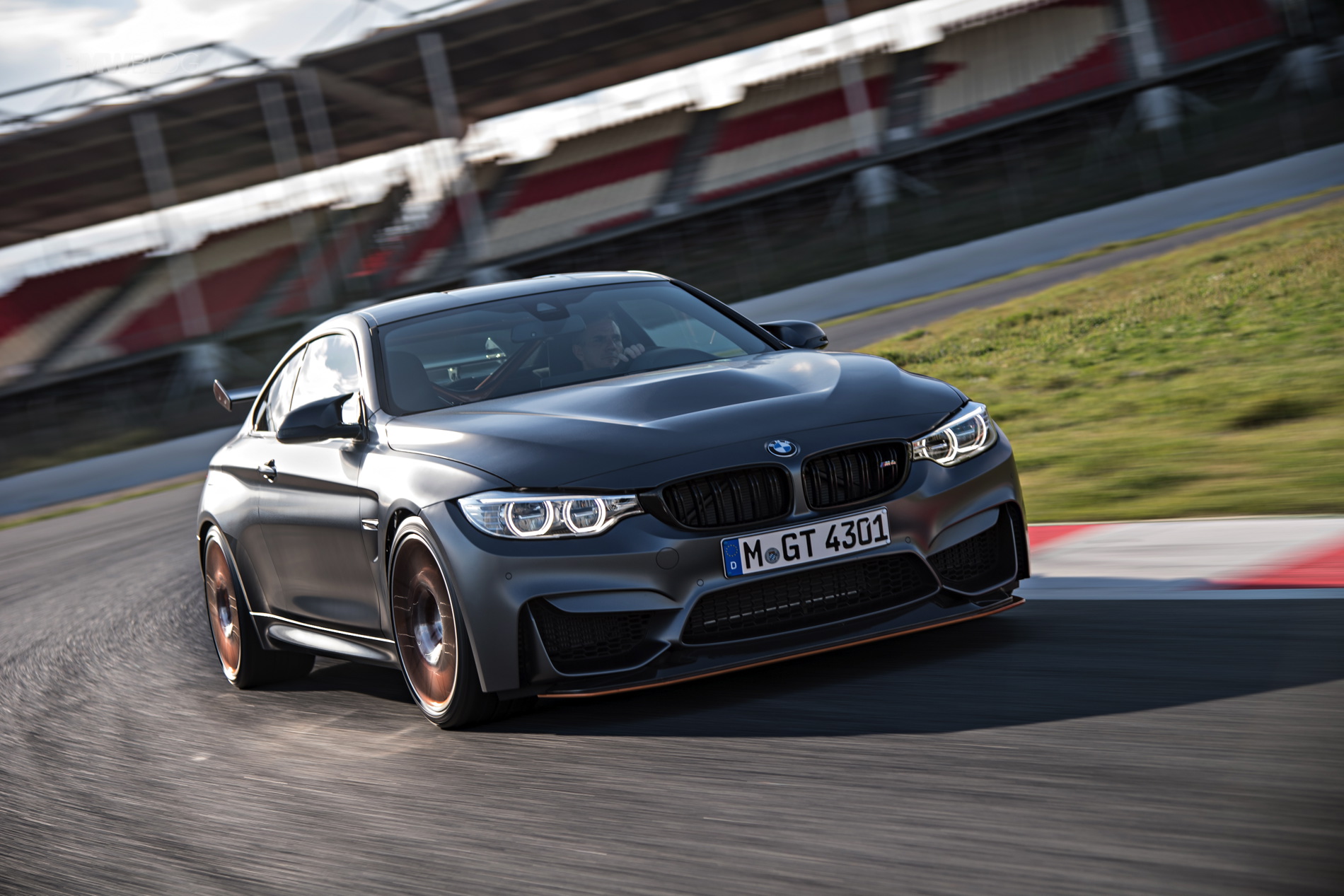 Almost immediately after the BMW M4 GTS started hitting dealerships, we began to see dealers ask astronomical prices for them. Their rarity and exclusivity caused dealers to mark prices up to almost insulting levels. It wasn’t odd to see an M4 GTS reach almost $200,000 at a dealer, despite it technically starting at $133,000. So when we see an M4 GTS at a reasonable price, it’s actually sort of shocking. Turns out, one dealer in Atlanta is offering a technically used one for under its original starting price.

This “used” BMW M4 GTS comes from a dealer called Global Imports BMW in Atlanta, Georgia. I put the word “used” in quotations because the car only has 625 miles on it. While we don’t know the whole story on this car, why it’s being sold and how it only has 625 miles on it, its Carfax shows that it only belonged to one owner in Tennessee, who bought it in October of 2016 and sold it this past March. So it’s entirely possible that someone bought the M4 GTS, drove it for over 600 miles and realized they didn’t want it anymore, thanks to it being so brittle and rough to drive daily. 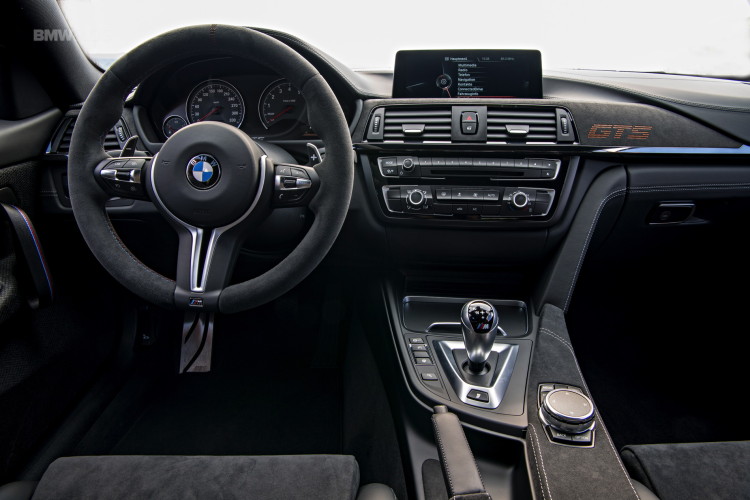 So they must have traded it in for something else and it somehow wound up at this dealership in Atlanta. What’s shocking, though, is that the dealer seems to be asking a reasonable price for it. Its sticker price is $118,983, which isn’t bad for an M4 GTS at all. Especially one that is basically brand-new. With less than 1,000 miles, it’s practically factory fresh. It seems to be in perfect condition, though it should for its mileage. Admittedly, some of those miles could very well have been track miles. And we all know that track miles do far more damage to a car than normal miles.

Still, the idea of being able to have a basically-new BMW M4 GTS for the price of a loaded 7 Series is pretty enticing. Especially considering that M4 GTS production is over with, so if you want one, you have to buy used. And collectors are selling them for far higher than this dealership is. If you want an M4 GTS, this might be the lowest price you’ll ever see on one ever again.