BMW M2 is what a modern BMW should be

Home » Interesting » BMW M2 is what a modern BMW should be 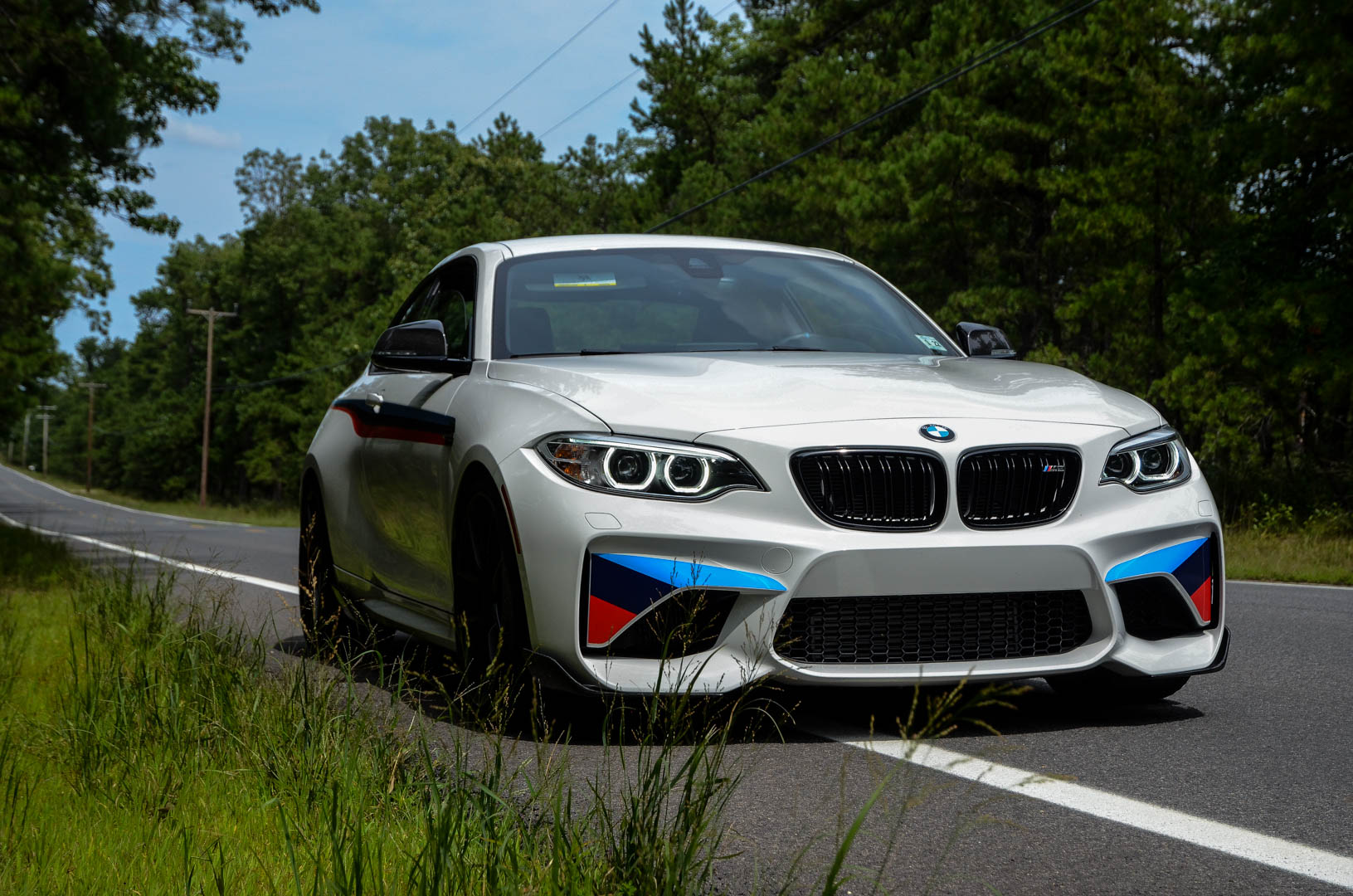 We’ve been claiming the BMW M2 to be the savior of the Bavarian brand for a long time, now. It’s the best performance car the brand makes and it’s the closest to those old-school Bimmers we’re all so fond of. However, we may seem a bit biased, thanks to our name. But don’t just ask us, as Jalopnik seems to like the M2 quite a bit as well.

In a recent review by Jalopnik’s Editor-In-Chief, Patrick George, he claims the BMW M2 to be exactly what a modern BMW should be. It’s small, lightweight (relatively), quick and fun to drive while still being usable and accessible for everyday driving. That’s the exact recipe for a BMW M3, only fifteen years ago. 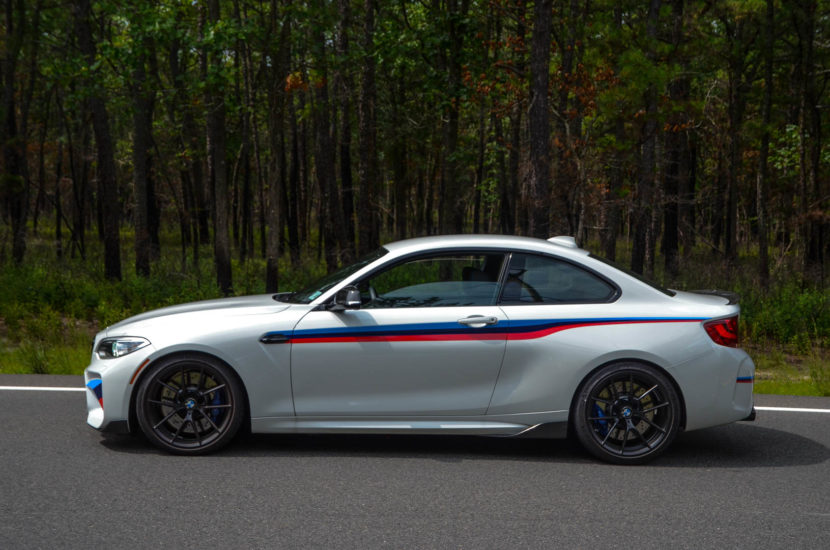 At the moment, the BMW M3 and M4 are designed to be extremely fast, extremely capable sports cars that are meant to eat race tracks for lunch. But on the road, they just don’t have that same fun feeling that the old-school M3s used to. That’s where the M2 comes in.

Its 365 hp and 343 lb-ft of torque (369 lb-ft on overboost) doesn’t sound like a lot today, as there are Hyundais that have more power than that, but it’s more than enough to be fun and exciting. When paired with a seven-speed DCT gearbox (as Jalopnik’s car was), it can get from 0-60 mph in 4.0 seconds flat. That’s damn quick and hard to complain about.

But performance numbers aren’t the point of an M2. The entire purpose of a BMW M2 is to thrill the driver with a pure driving experience. And George claims that it does that. “It’s never overwhelmingly fast; it’s balanced, with its speed complemented by superb handling. Steering feel is generally excellent and, like the other 2 Series variants, it is everything good and right about rear-wheel drive, although with its wider tire setup it’s more prone to grip than drifting on command like an M240i.” said George. 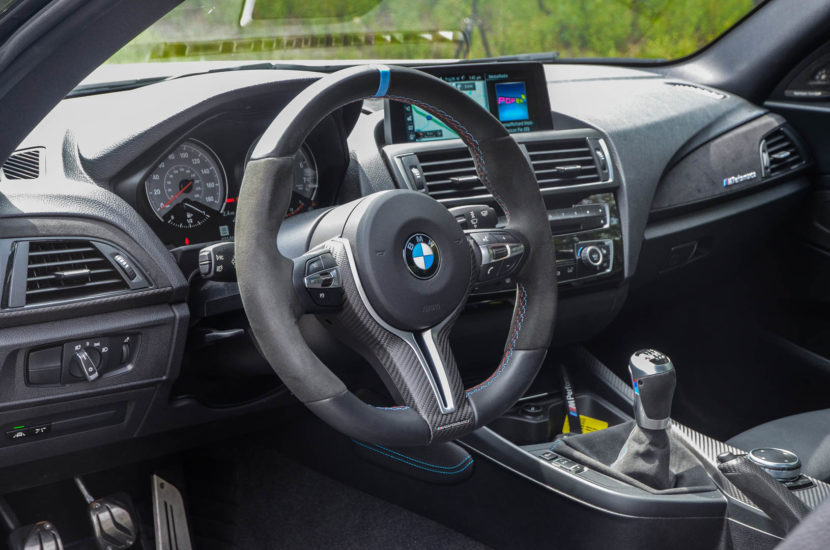 We recently spent some time in an M Performance-enhanced BMW M2, a car that had numerous upgrades. And while very fun, those upgrades actually took away from the M2 a bit. The M2 is about being a simple but dynamic car, one that thrills with its handling, rather than its spec sheet. We’ve always found that it did that but this review proves we’re not the only ones.