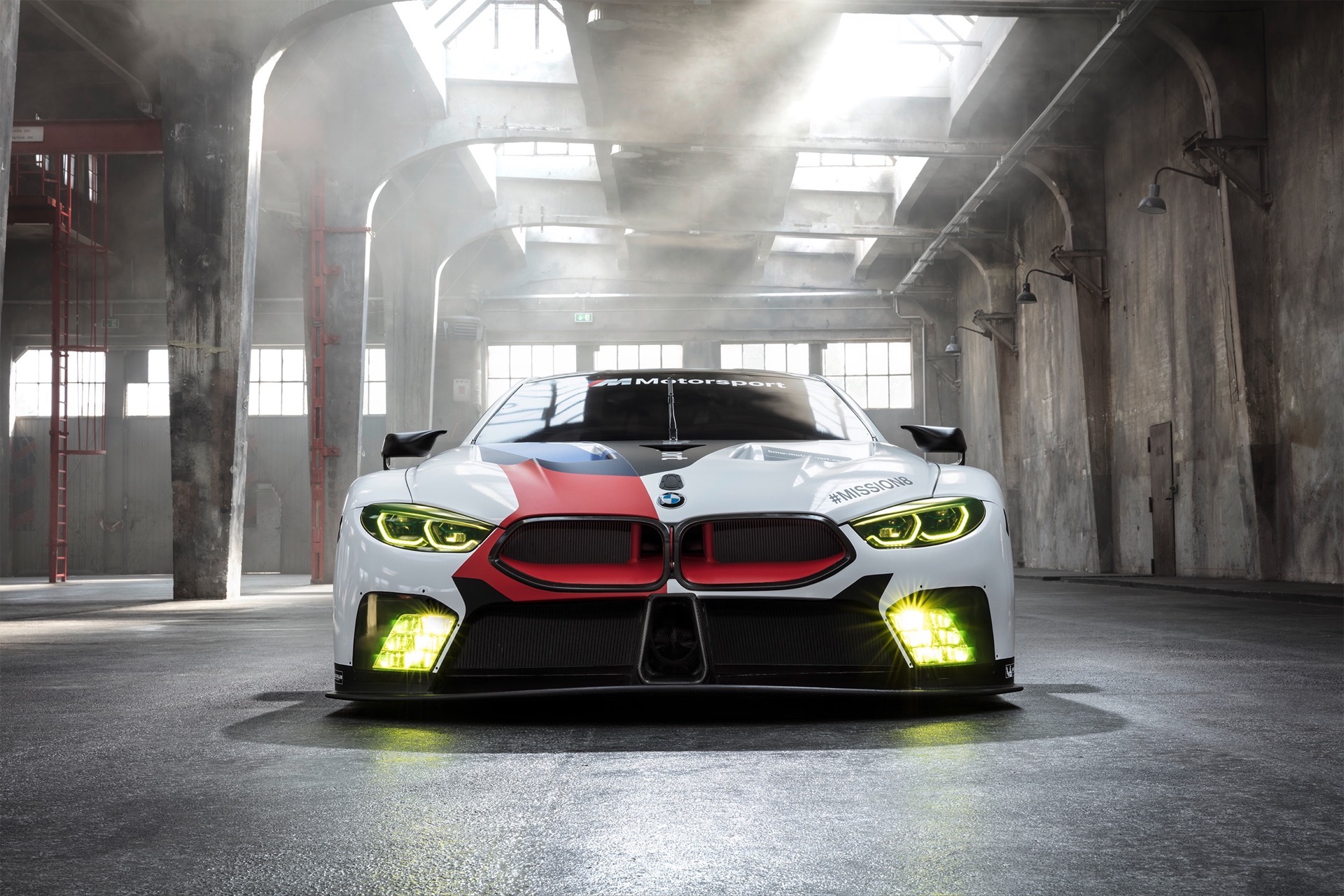 The BMW M8 GTE was unveiled two weeks ago at the 2017 Frankfurt Auto Show and will debut at the 24 Hours of Daytona in 2018, and will join next year the FIA WEC and the IMSA series.

“The BMW M8 GTE is our new GT flagship and will go head to head with the strong opposition in this sector,” said BMW Motorsport Director Jens Marquardt. Since July 1st, the new M8 GTE went through multiple tests which keep the development of the new race car in schedule. 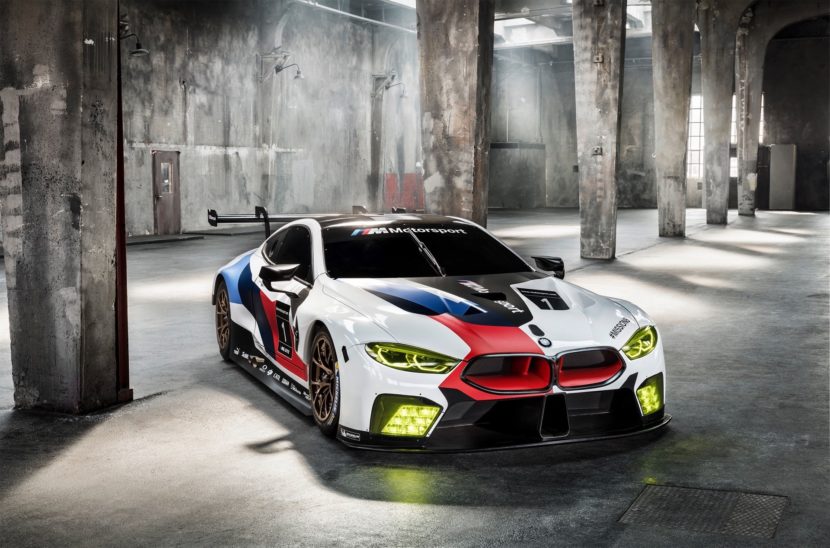 “We can say that we are on target at this point in terms of the objectives that we have set ourselves,” Marquardt told Autosport.

“It is a tight schedule, so there is not a lot of room for any delays, but everything is going according to plan.

“But I’m sure if you asked our engineers, they would say they would like another three months of development!”

Marquardt would not reveal how many miles the car has completed in the hands of the MTEK squad, which is heading development of the M8 ahead of a 2018/19 WEC campaign, but he revealed that the team had already undertaken “five or six tests”.

Six of BMW’s roster of GT drivers have so far driven the car, he said. 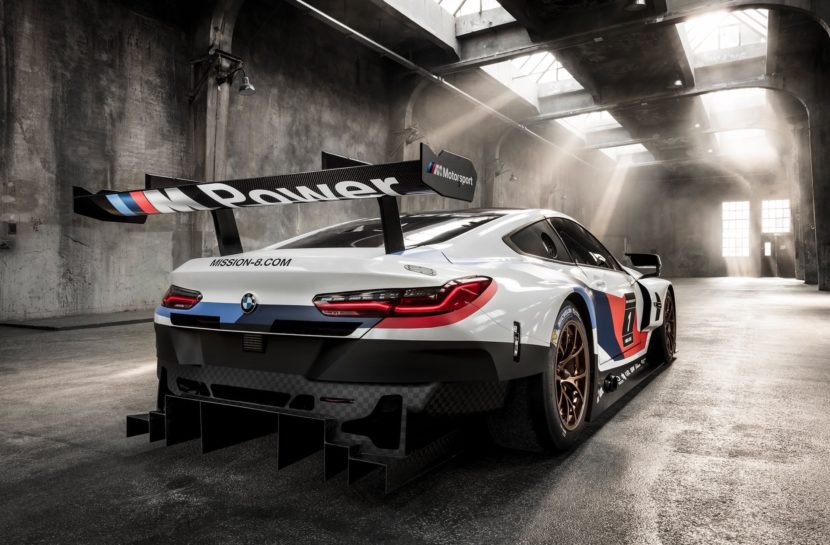 These are known to include 2011 DTM champion Martin Tomczyk, who is leading the development of the M8 GTE, Maxime Martin and Nicky Catsburg. 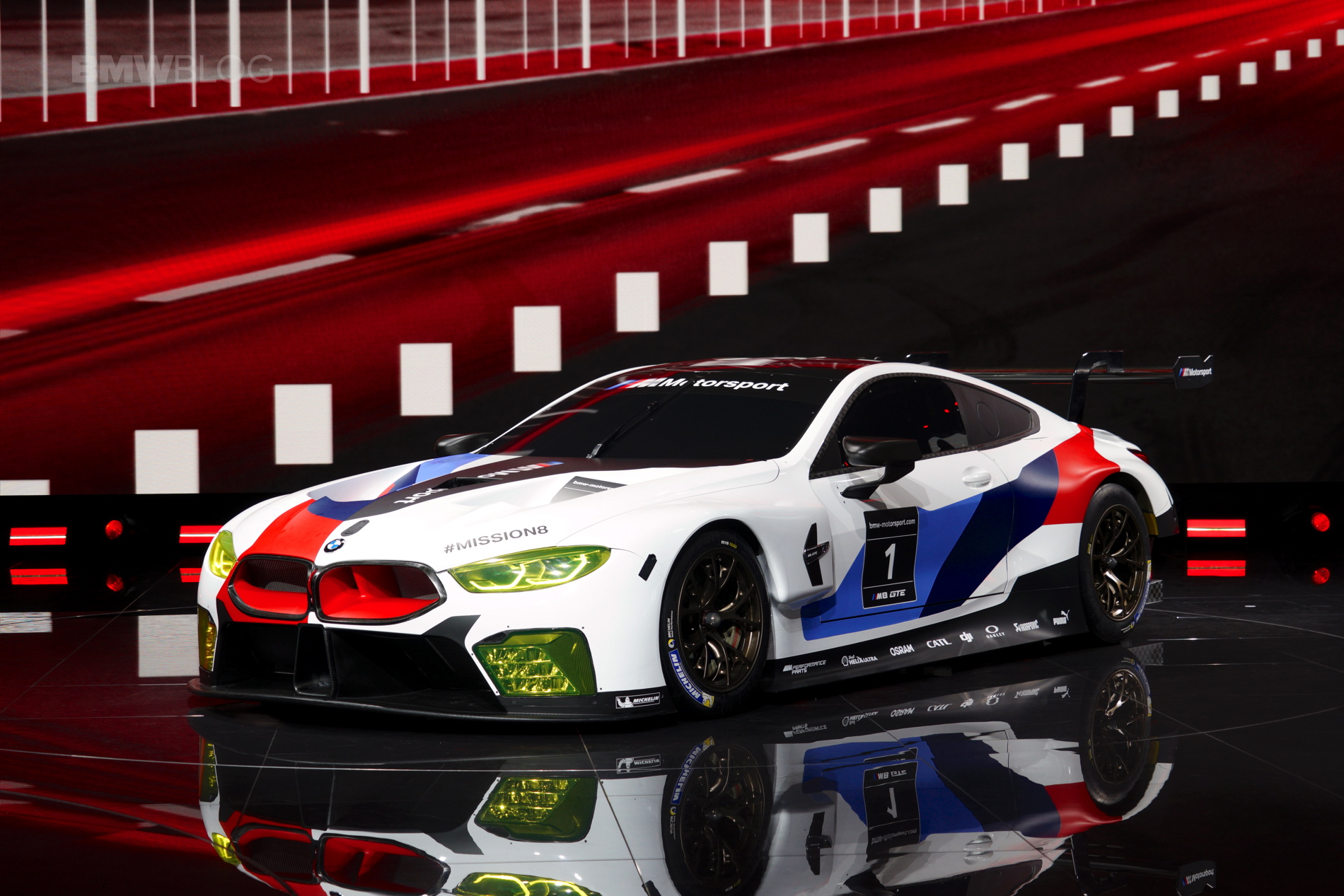 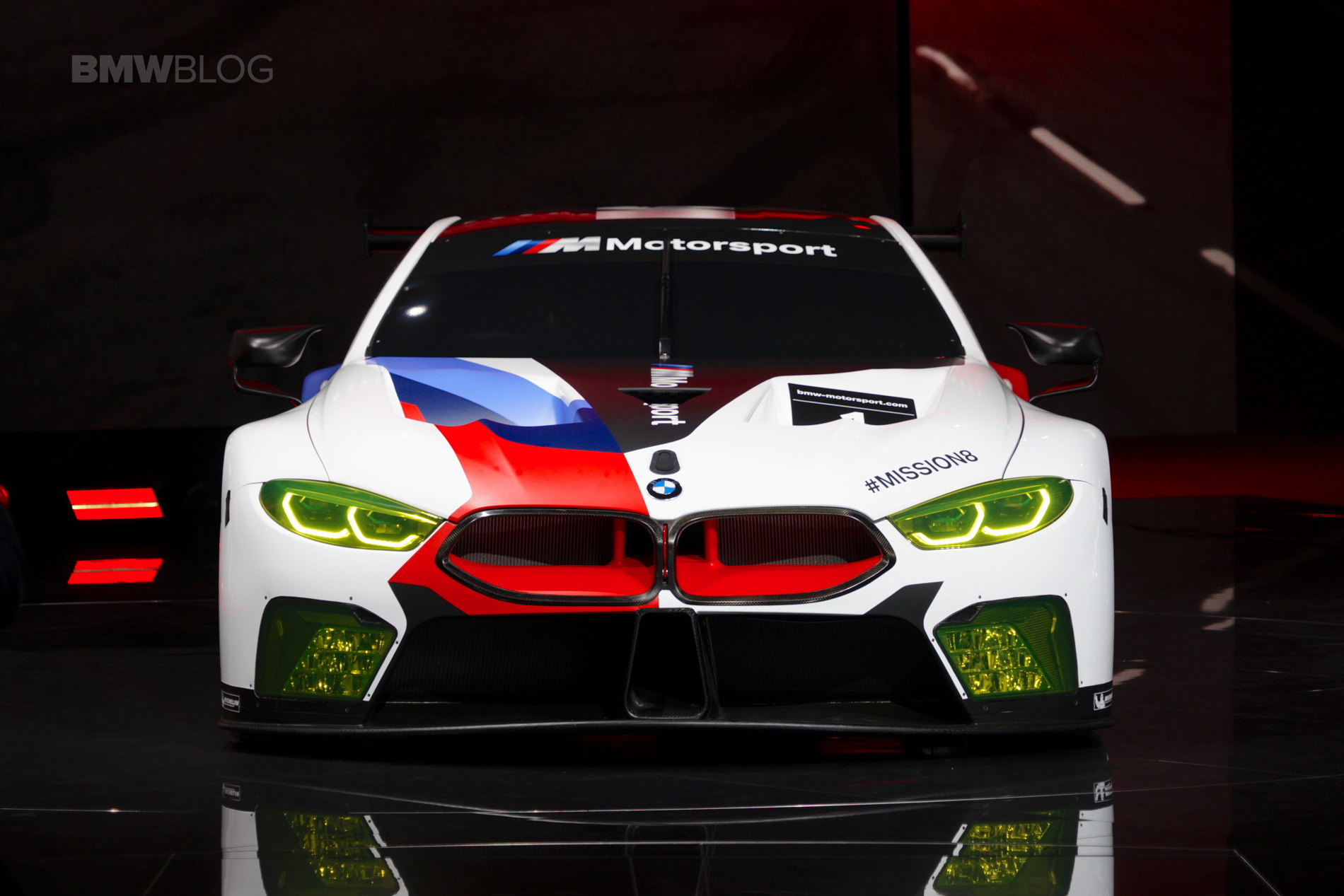 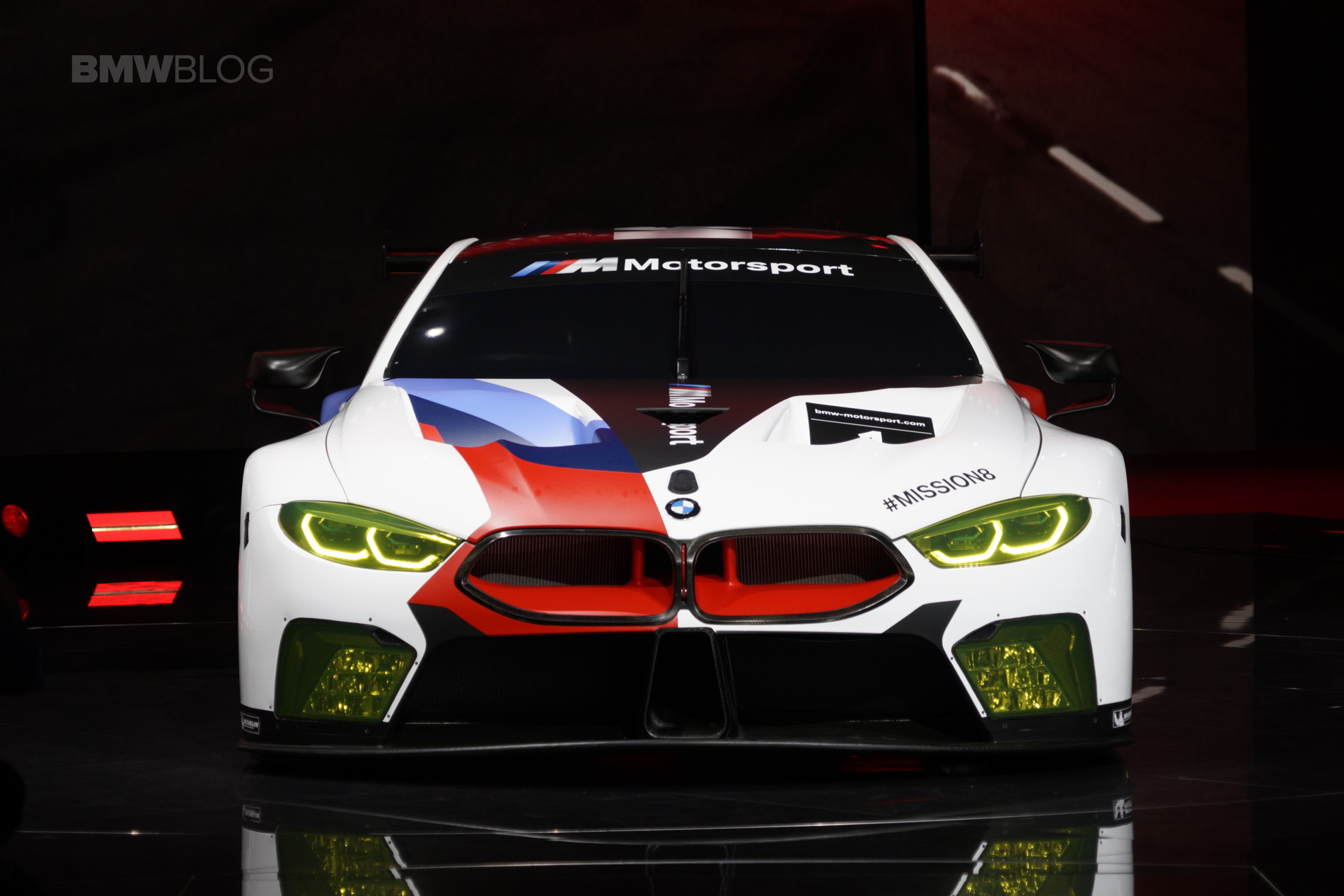 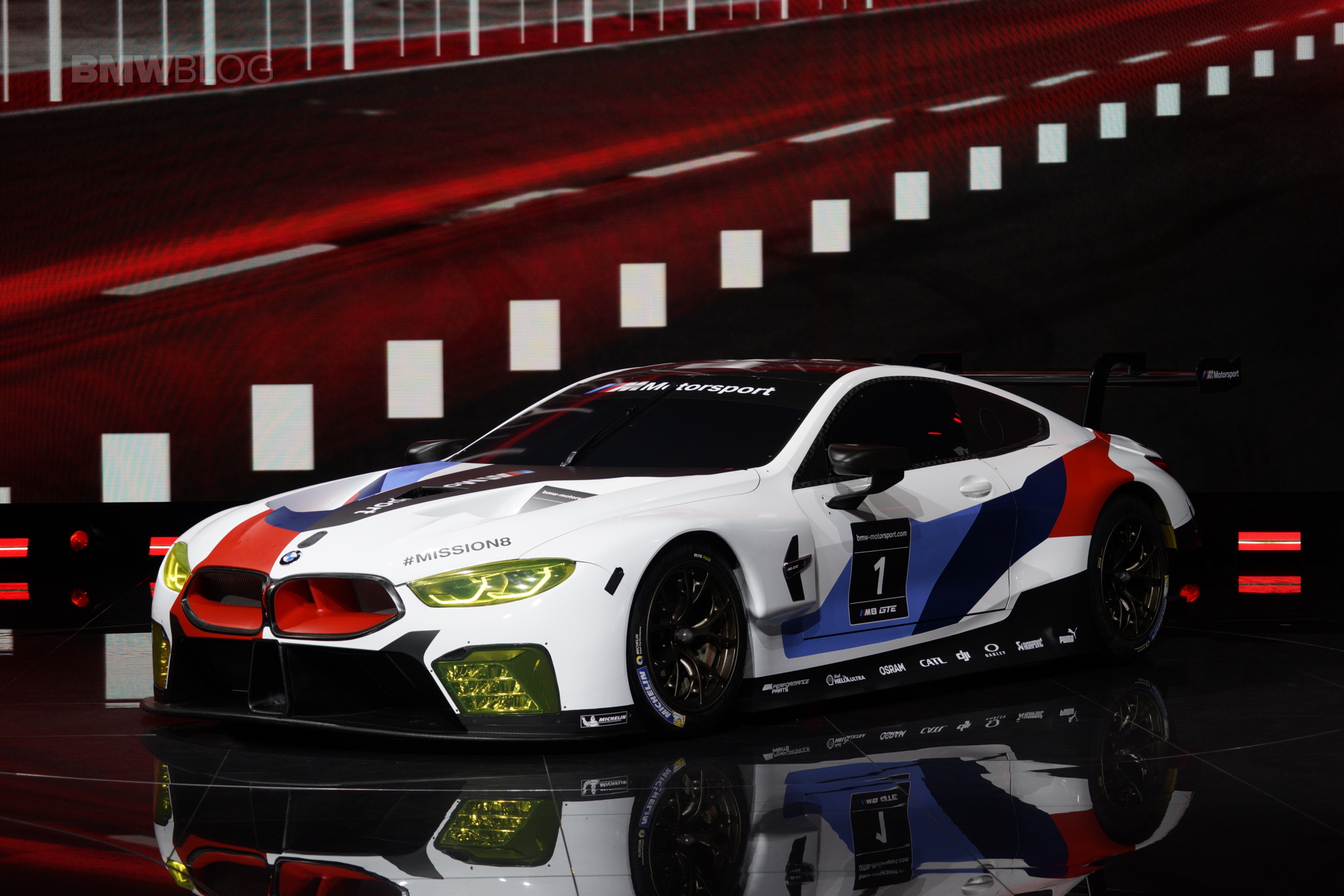 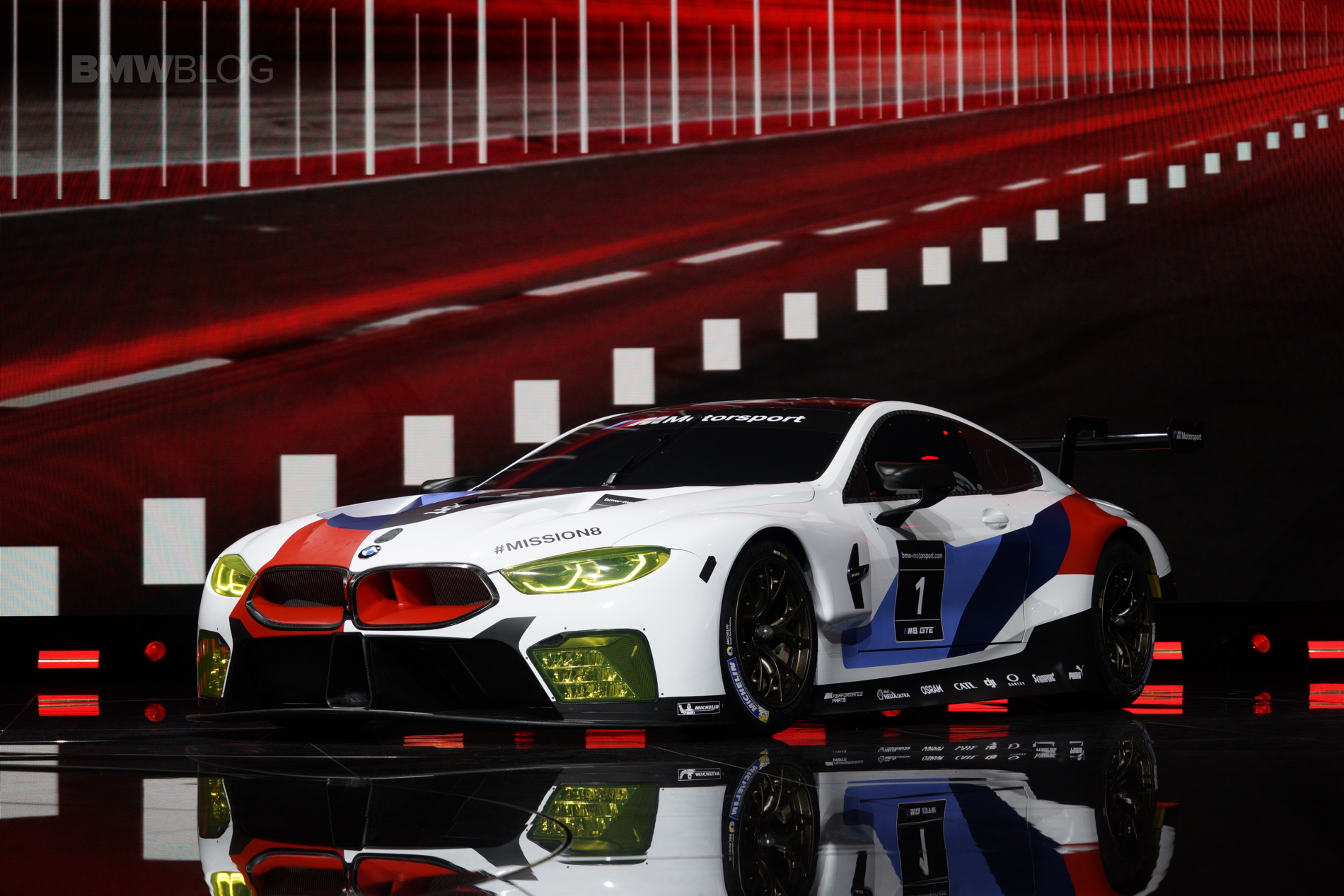 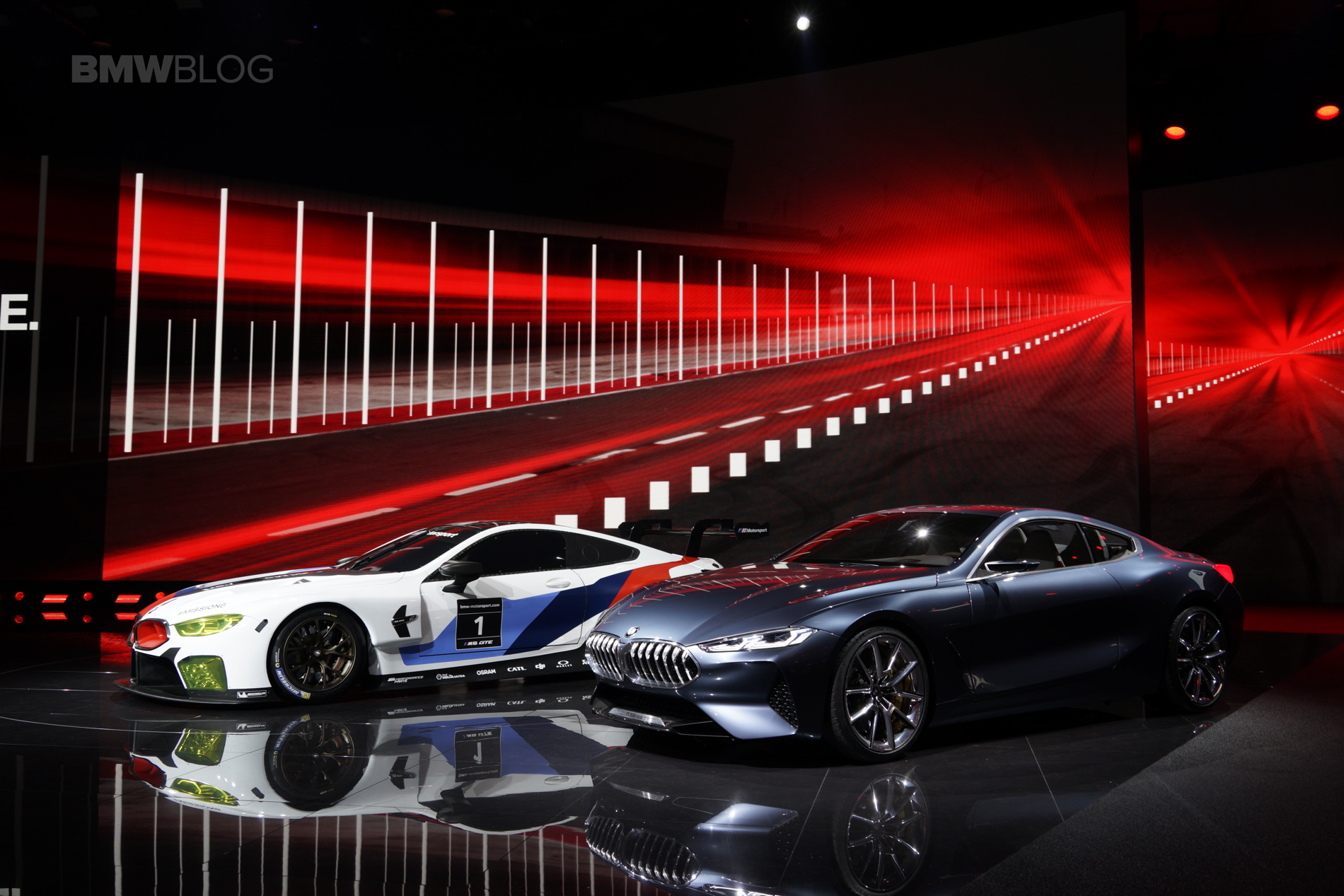 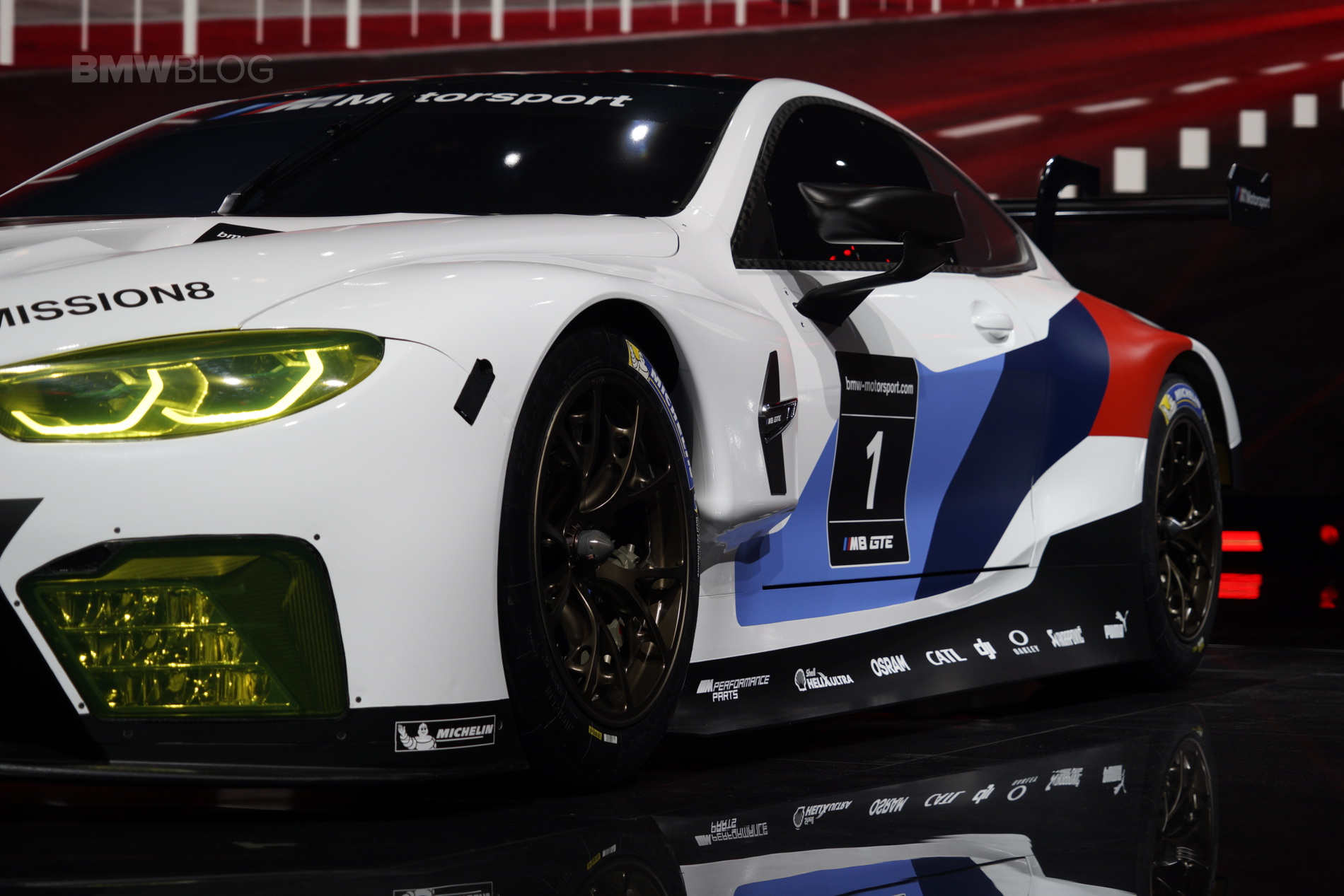 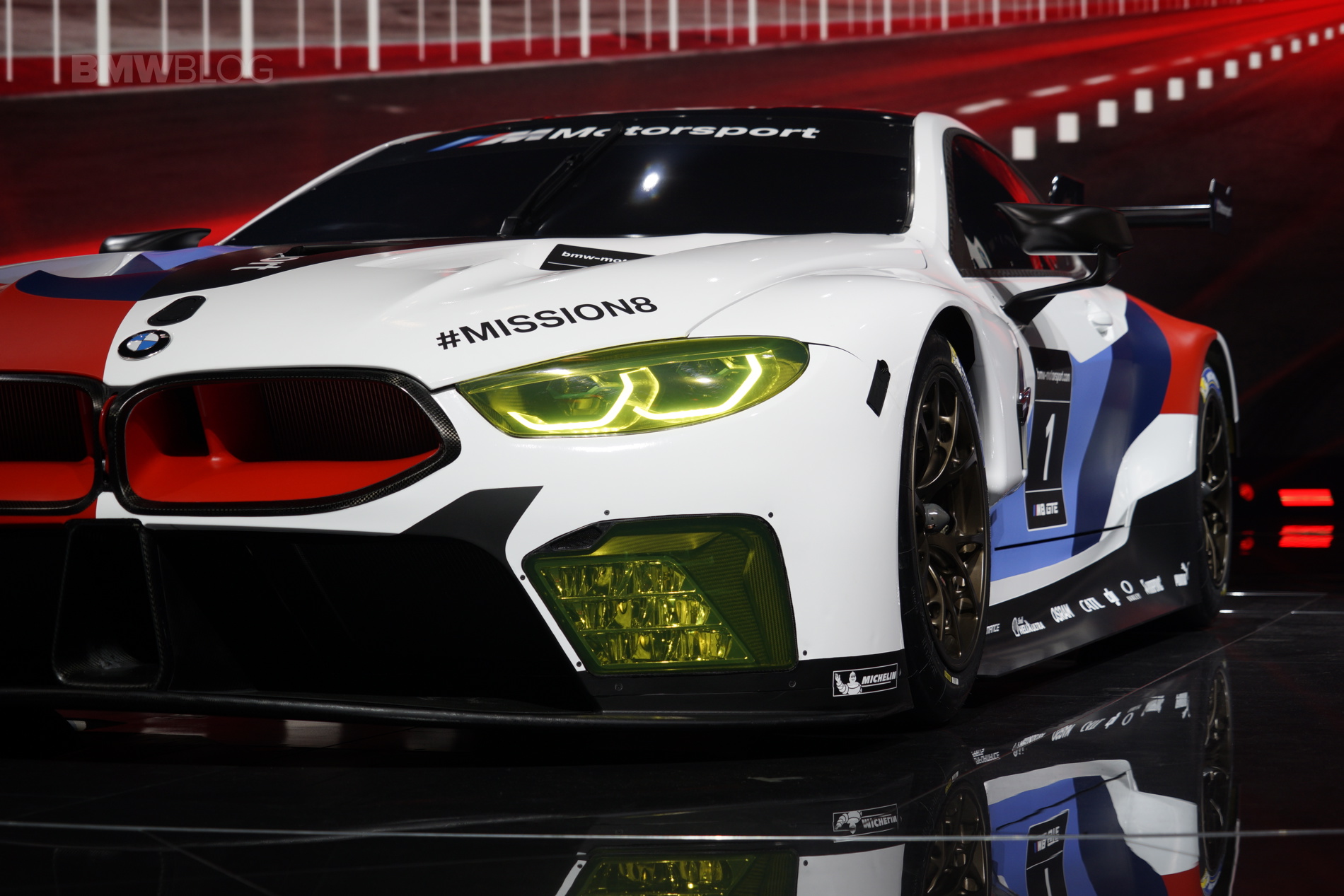 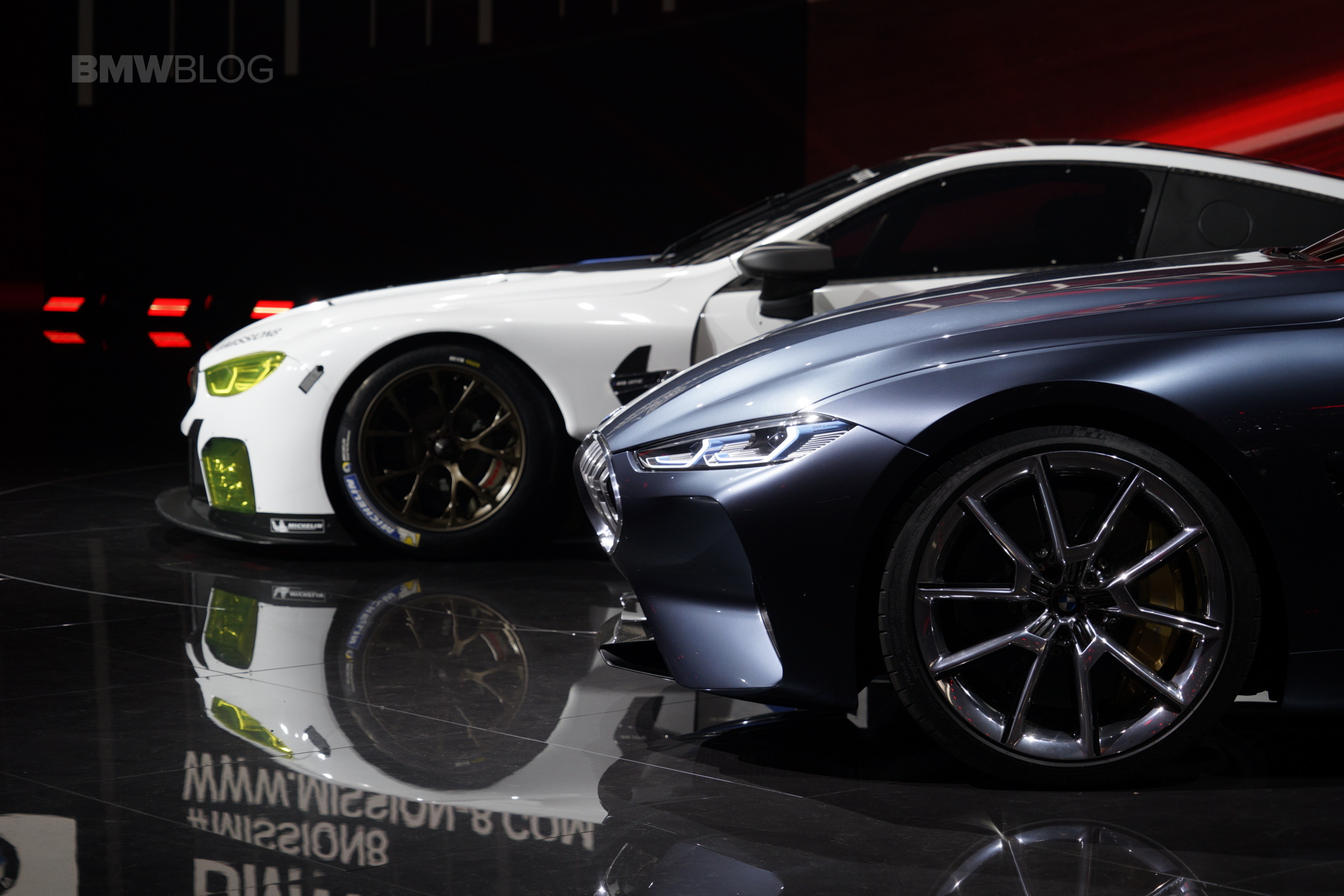 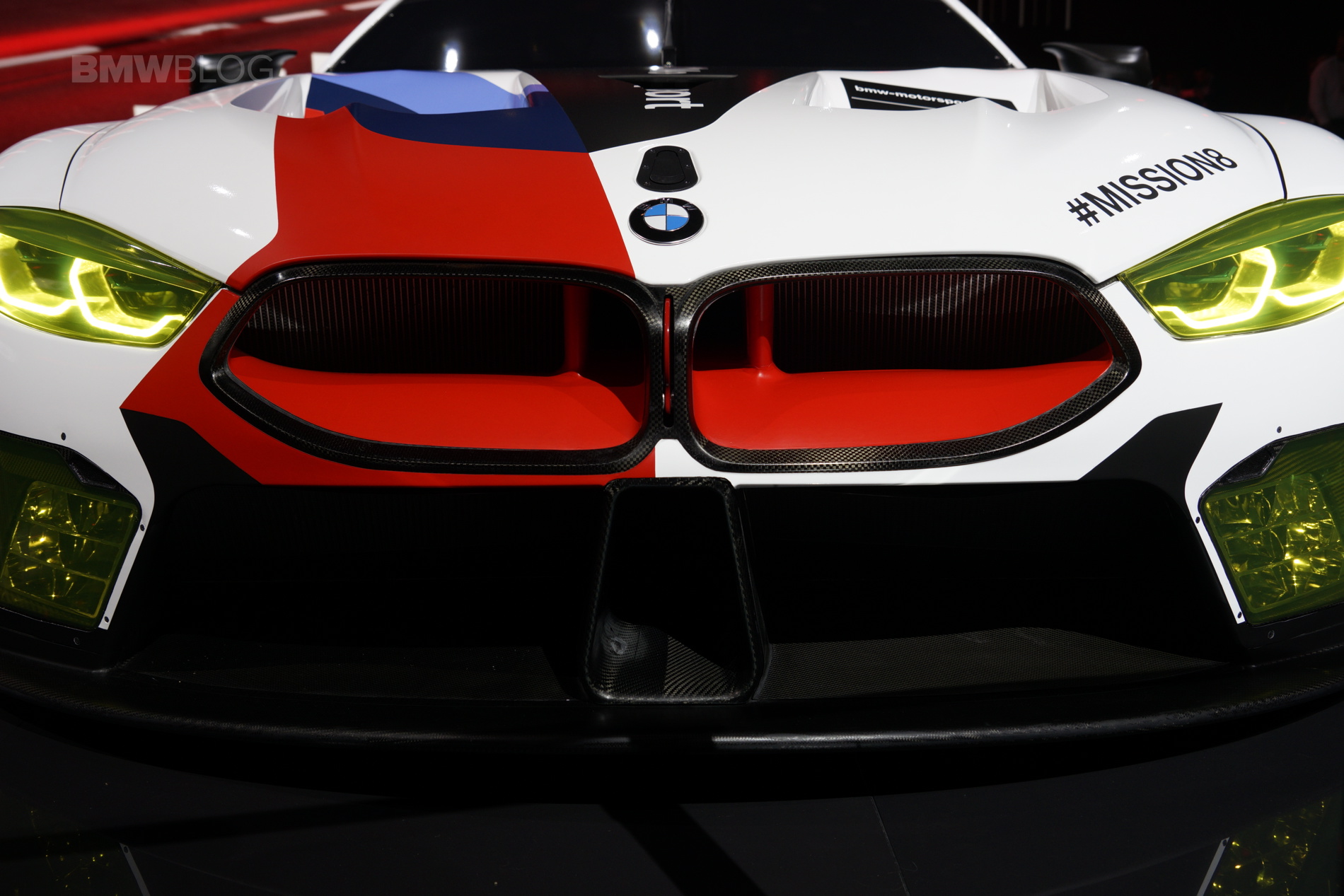 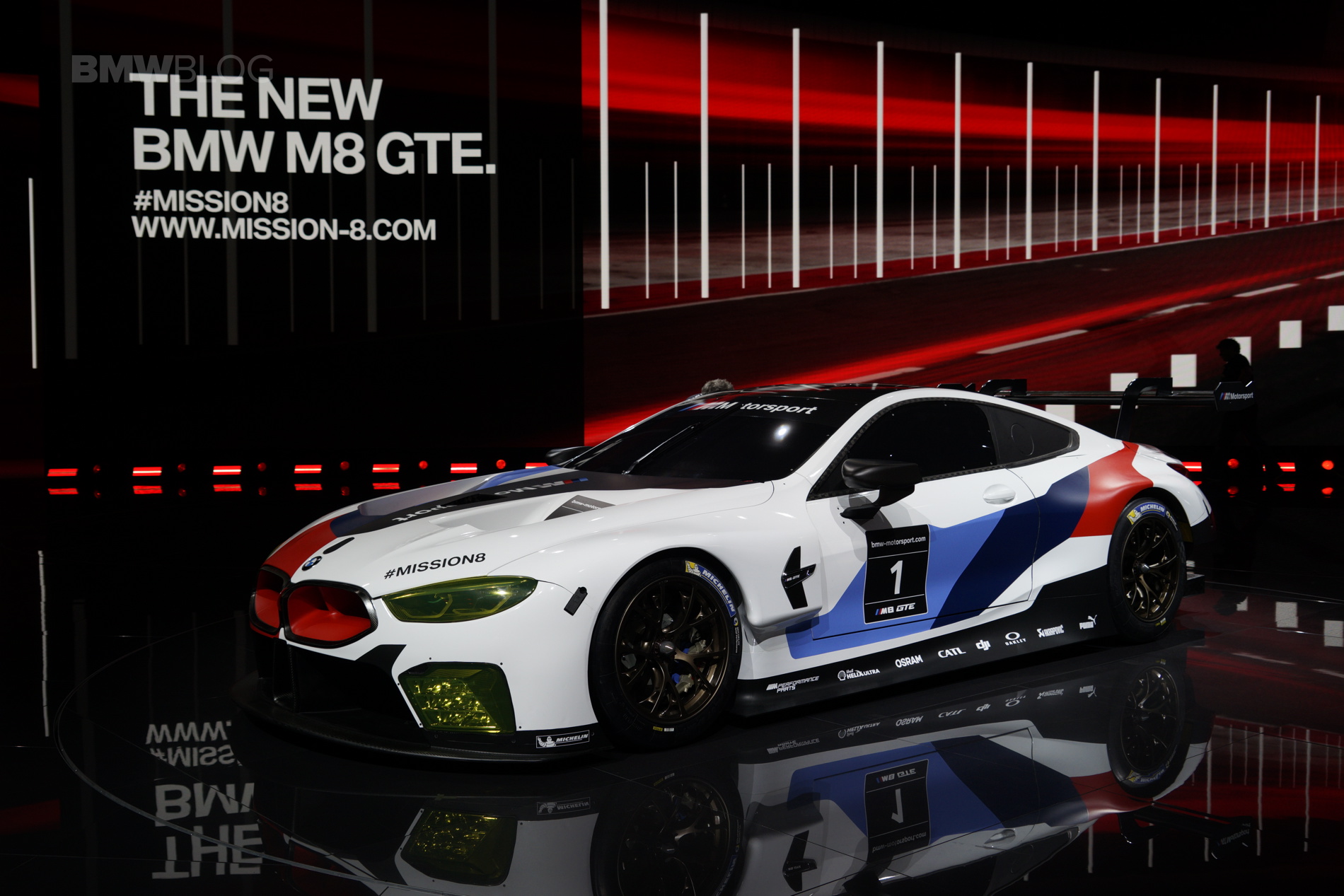 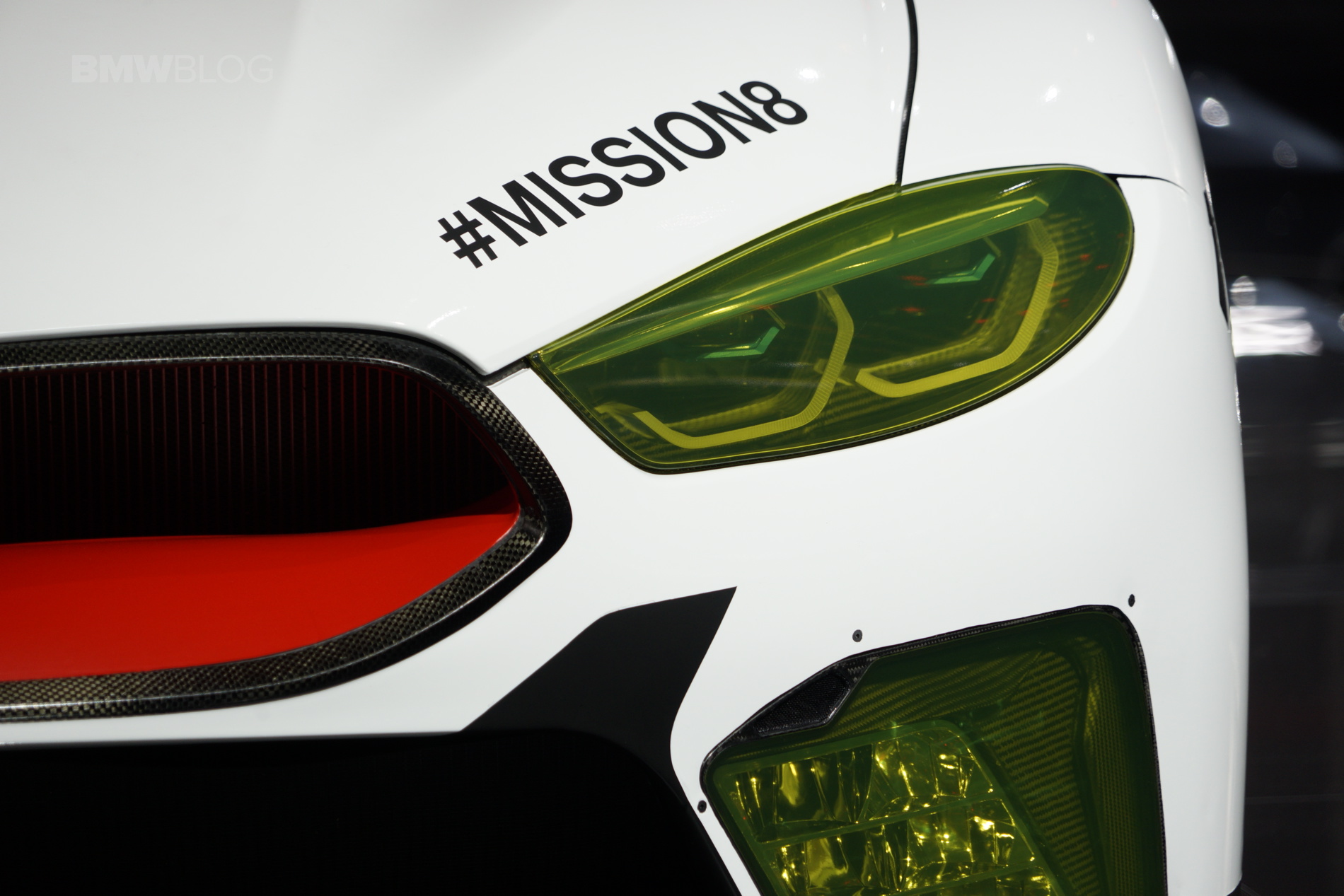