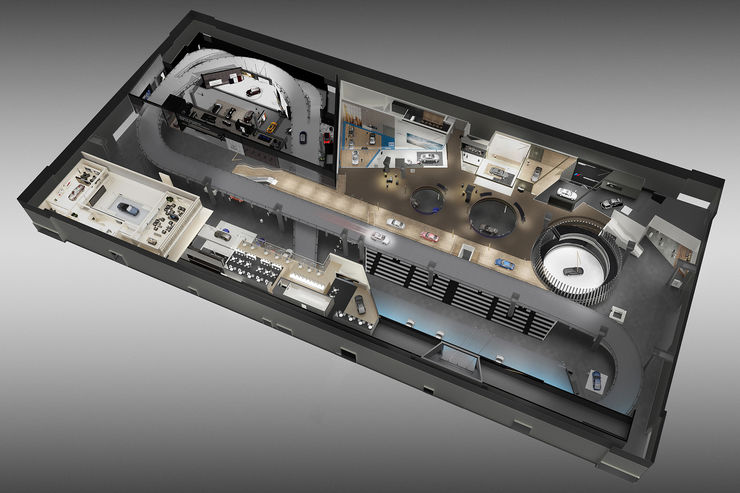 The upcoming Frankfurt Auto Show or IAA for short, is bound to be one of the best ever held with numerous premieres scheduled from the Munich-based manufacturer. Even though many manufacturers have started to tone down their investments in such venues recently instead preferring to spend more on online marketing, BMW doesn’t seem to follow the recipe. At least that’s what we’re to expect judging by these renders of what their stands will look like at the event.

The layout seems impressive in both size and design. All brands of the BMW Group will be well represented but the one that will attract the most attention will be the BMW stand. That’s because a host of premieres will be showing their metal for the first time over there, with plenty of concepts to feed the imagination as well. The biggest debut is shaping up to be the new BMW F90 M5, a car that is less than a week away from its online debut. 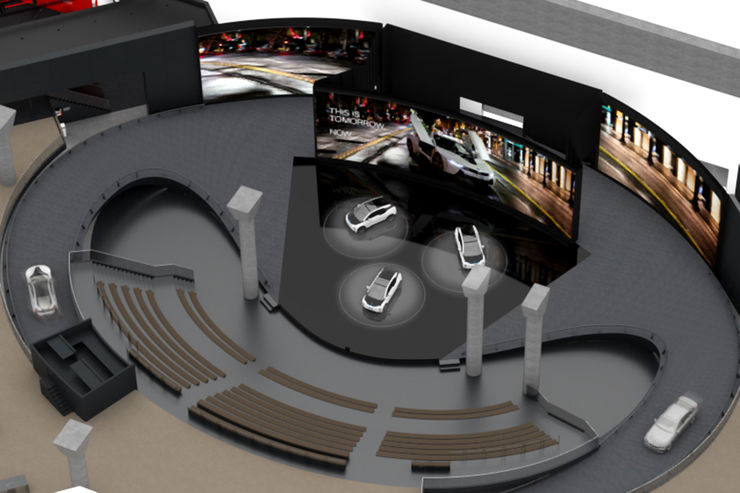 Next to the M5, voices inside Munich are whispering a surprise prepared by the officials. The CEO of the BMW Group himself, Mr. Harald Krueger said in a recent statement that the Frankfurt Motor Show will be the place where the Germans will be making a big surprise unveiling. Mum’s the word though as to what it may be but some are suspecting a proper electric rival to take on the Model 3 could be the electrifying surprise BMW has prepared. What that could be still remains a mystery though. While some have been saying that a fully electric 3 Series would be the perfect weapon against the Tesla, launching one based on the outgoing F30 platform wouldn’t make sense with the G20 3er looming in the distance. 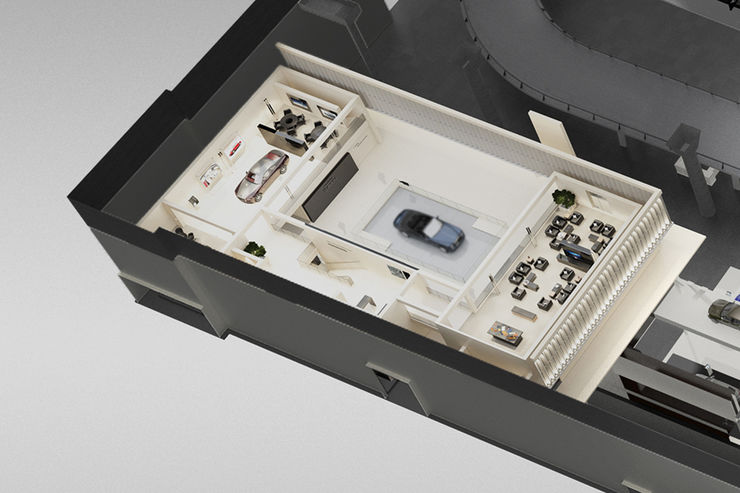 While we’re still trying to figure out what the surprise will be, the BMW Group will also use the IAA 2017 to take the veils off the BMW X7 Concept, a car that will be entering production in less than a year at the Spartanburg plant in the US. This particular model will be the biggest SUV ever to wear the blue and white roundel and it will be competing against the Mercedes-Benz GLS-Class. The BMW X2 in production clothing is said to be reserved for Detroit in January 2018.

By the time the Frankfurt Auto Show rolls in, the BMW Z4 Concept will also have been revealed and the audience might be able to take a look at how the production version of the upcoming Bavarian roadster. Next to it we will see the BMW 8 Series Concept as well, while the MINI stand will host the launch of a all-electric version that has been talked about repeatedly. 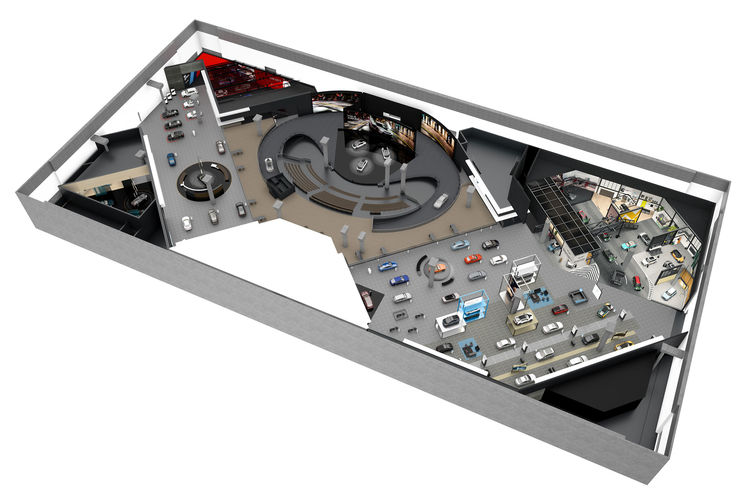 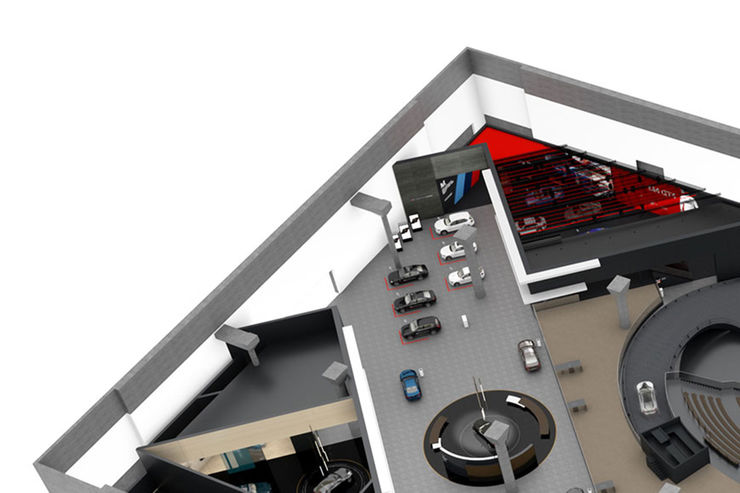 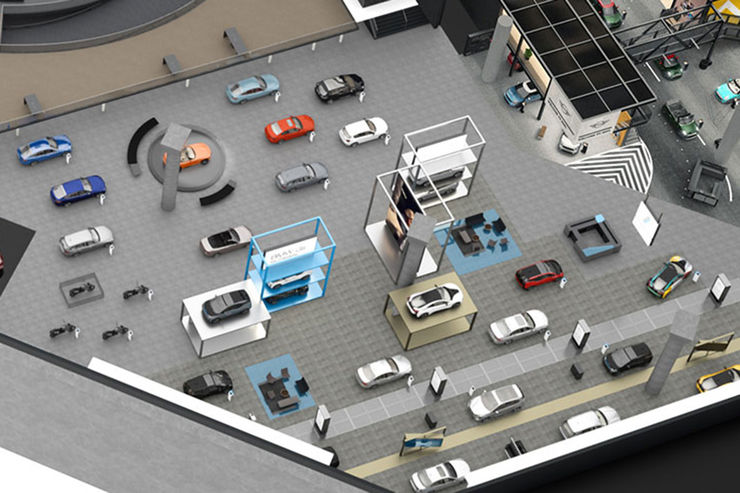 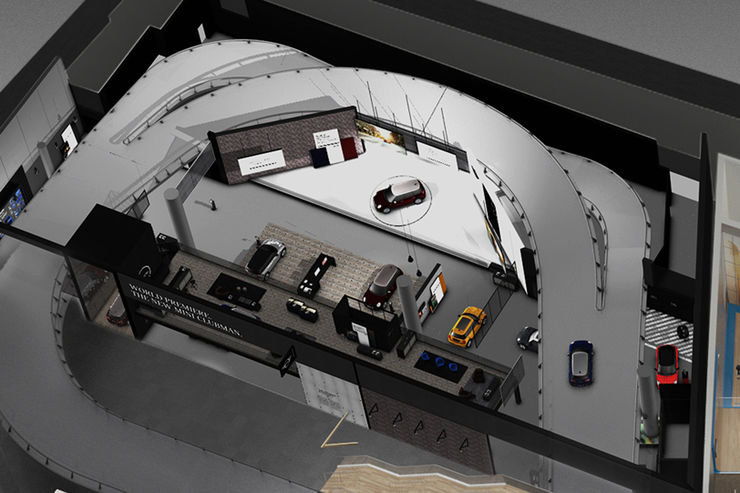 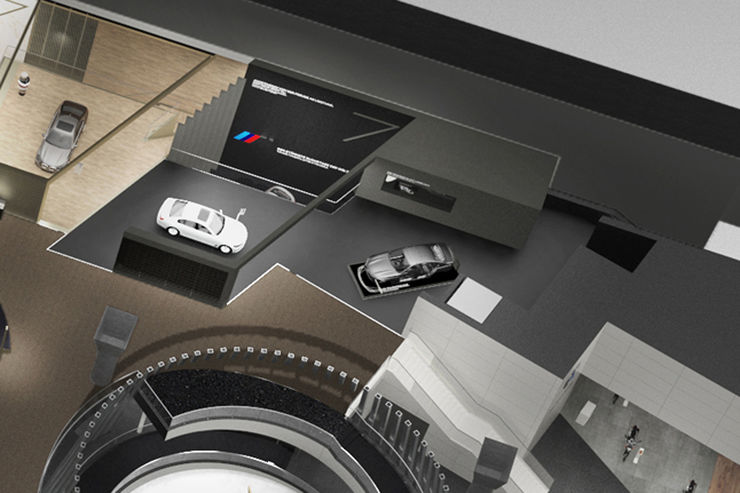 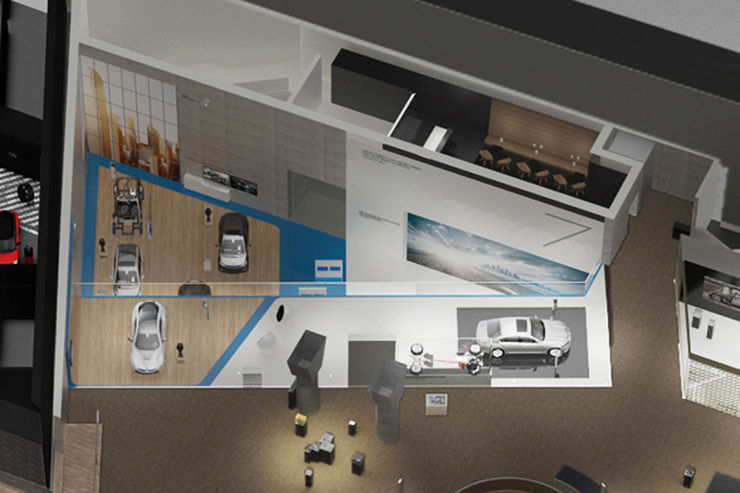 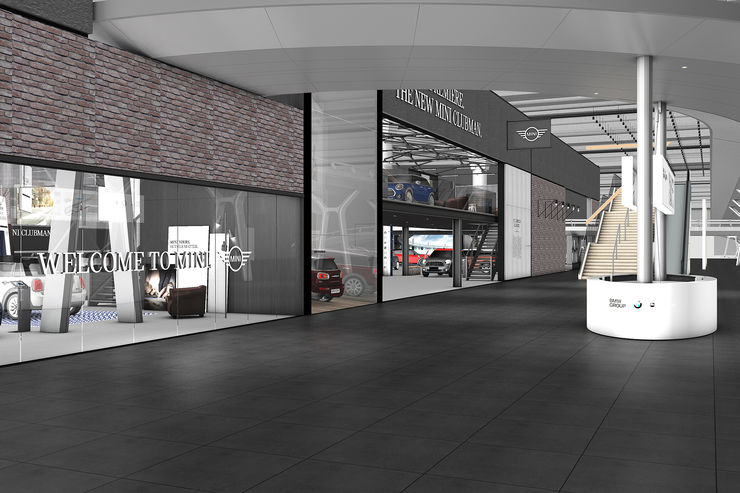 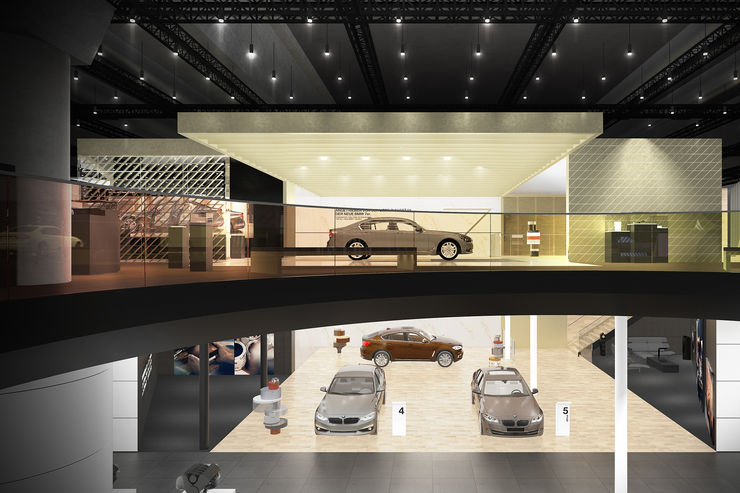 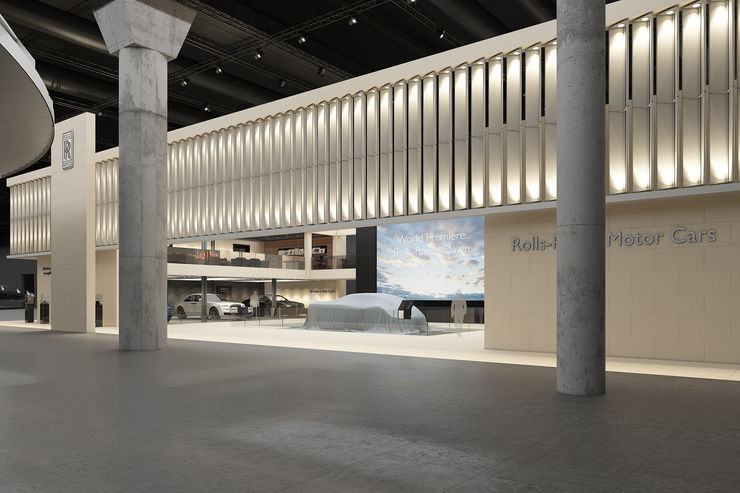